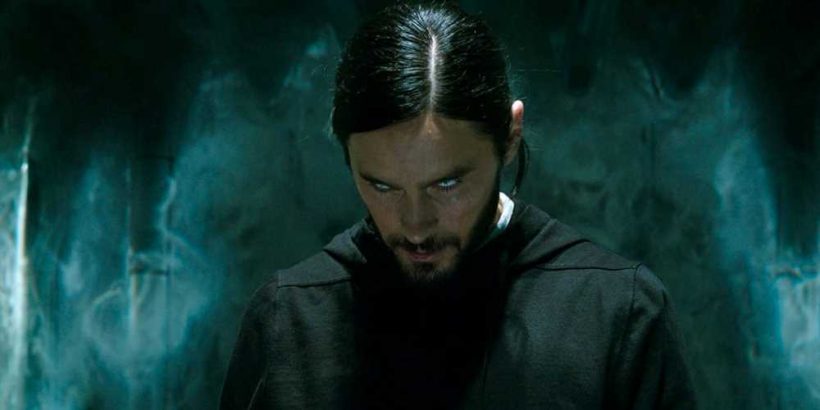 It's Morbin time! Again. Sony is bringing Morbius back to 1,000 cinemas following a string of viral memes and jokes that have kept it in the spotlight, now hoping to capitalise on it becoming an internet sensation.

Morbius released two months ago, but it blew up when it went digital. In cinemas, it underperformed, making $73 million in the US and $163 million worldwide, but with this newfound digital 'love', Sony is hoping to cash in on the irony and in-jokes with a re-release, possibly growing those numbers.

As confirmed by ComicBook.com, showtimes will start up again today in over 1,000 theatres despite the poor critical and audience reception. But if the Morbin crowd manages to pool together from Discord, Twitter, TikTok, Reddit, and all other corners of the internet, they might at least fill a few seats this time.

The response has been mixed—some are sticking to their guns with the joke, saying they'll buy tickets to support good ol' Morb, while others are snapping out of the irony whirlwind to say that it's gone too far and that this isn't a movie worth dredging back up. There are also a lot of, "It's Morbin time" comments, so take your pick on what side of the picket line you fall on.

Alternatively, if you open Discord and go anywhere near Morbius, you'll probably get sent a dodgy low-res copy of the movie in its entirety—fans were circulating it to each other in a new 'Rick Roll' style prank. Only instead of opening a four-minute clip of Astley doing a jig, you get an hour and a half of Jared Leto and Matt Smith Morbin.

Or maybe you can read it online as one fan typed out the entire movie in a Twitter thread. Safe to say, if you haven't seen it, there are plenty of opportunities to remedy that. If you really want.