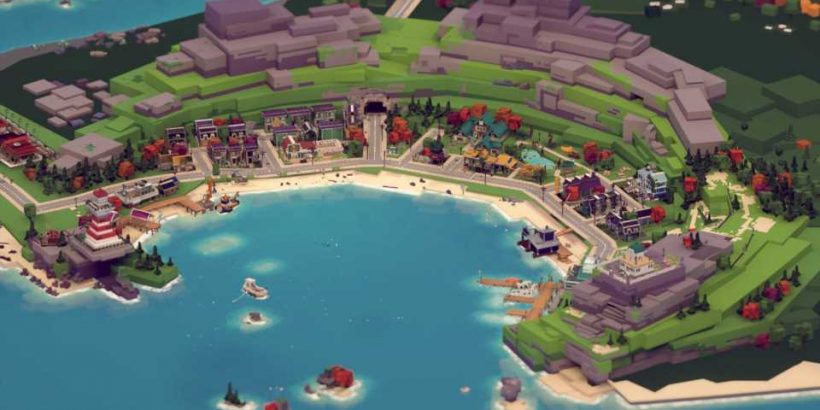 Moonglow Bay is an RPG based in a small coastal town which sees you running a small fishing company. Developed by Bunnyhug, and published by Coatsink, the game will make its way to Xbox Series X|S, Xbox One, and PC (Steam) some time this year. It will also be coming to Xbox Game Pass.

The game is set along the Eastern Canadian coastline during the 1980’s. As a rookie angler, you’re tasked with keeping a small fishing company afloat in the face of impending bankruptcy to fulfil your partner’s final wish. It can be played solo or with a friend via drop-in-drop-out local co-op as you catch fish, cook them, and sell various recipes. The money you earn can be used to upgrade your shop, gear, and fishing boat.

Moonglow Bay was announced as part of yesterday’s Xbox Indie Showcase, and features a playful voxel art style. It offers a journey which, according to its Steam page, “is split into several distinct story arcs featuring a fully-inhabited town to traverse and the potential for epic encounters with the rumored Mystical Monsters of Moonglow.”

While primarily a Fishing sim, it looks like Moonglow Bay will also feature some exploration, building, and documenting, much like everyone’s favourite life-sim, Stardew Valley. You’ll get the opportunity to travel to the furthest reaches of the ocean, from frigid glaciers to boiling geysers. You’ll also have to learn new skills like casting nets, setting traps, and fishing through ice. There over over 100 varied aquatic species to be caught and documented.

But your job isn’t just to fish, cook, sell goods, and build stuff. The town of Moonglow Bay has almost become afraid of fishing. As a fisherman, it’s up to you to help the town stave off bankruptcy by reigniting its almost defunct fishing industry.

You can check out Moonglow Bay’s Discord community by clicking here.

Other announcements made at the Xbox Indie Showcase include Exomecha, The Ascent, Omno, The Wild at Heart, Voidtrain, Art of Rally, Narita Boy, Hello Neighbor 2, Soup Pot, and many more. It was also announced that almost all these games will be available on Xbox Game Pass.

NEXT: The Witcher Season 2 Photo Gives Us Our First Look At The Wild Hunt 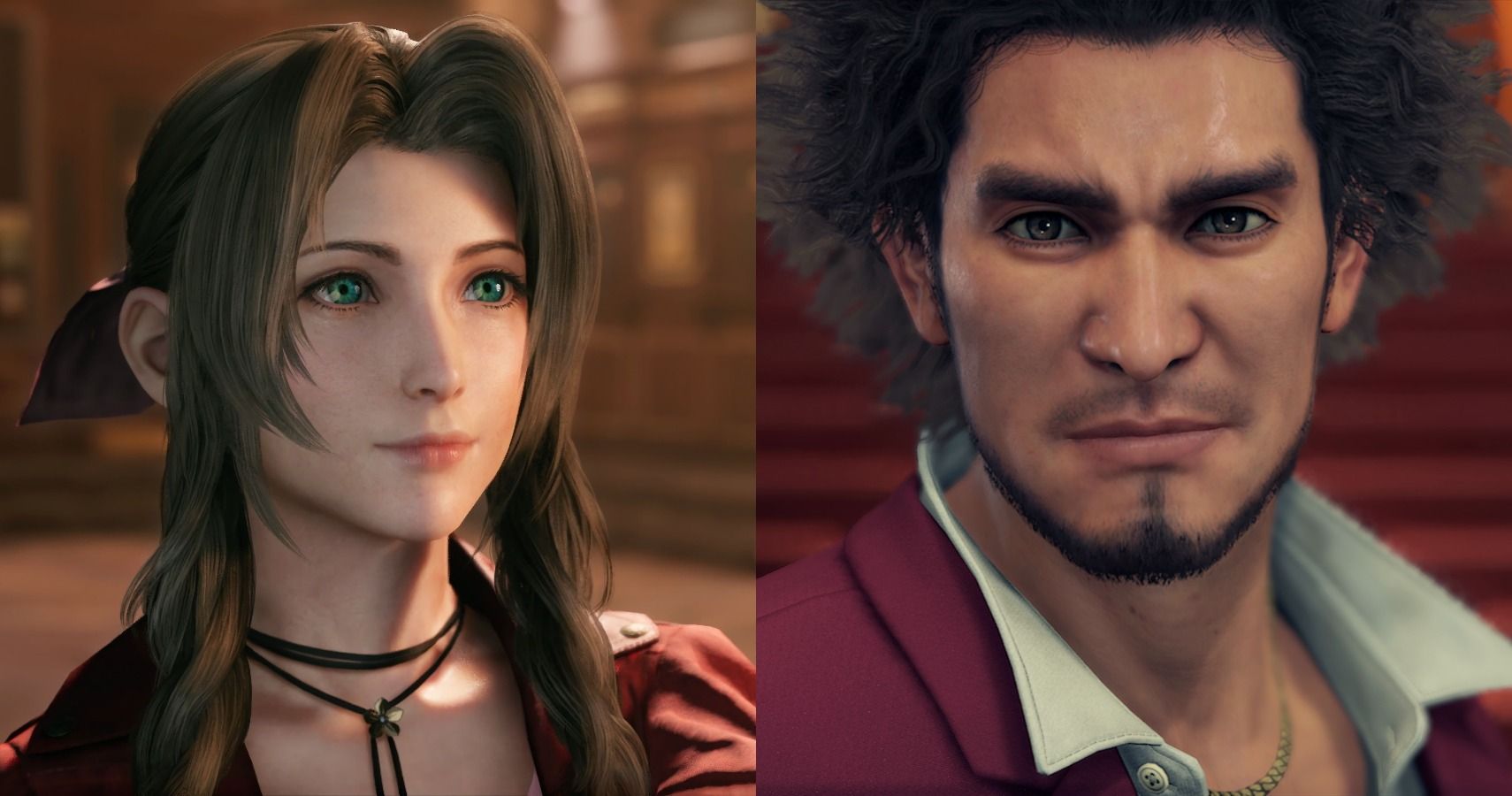