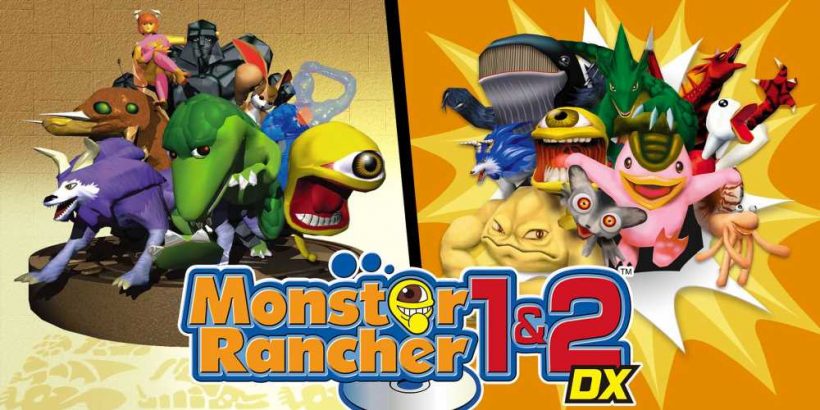 Monster Rancher 1 & 2 DX brings two classic PlayStation titles into one place, allowing new and old players alike to discover these gems on a brand new platform with a wealth of new features and improvements.

Both games are very similar, though naturally, Monster Rancher 2 has expanded features and a lot more monsters for you to collect. We've pulled together a list of handy tricks and trips to help you get started in your new life on the ranch. 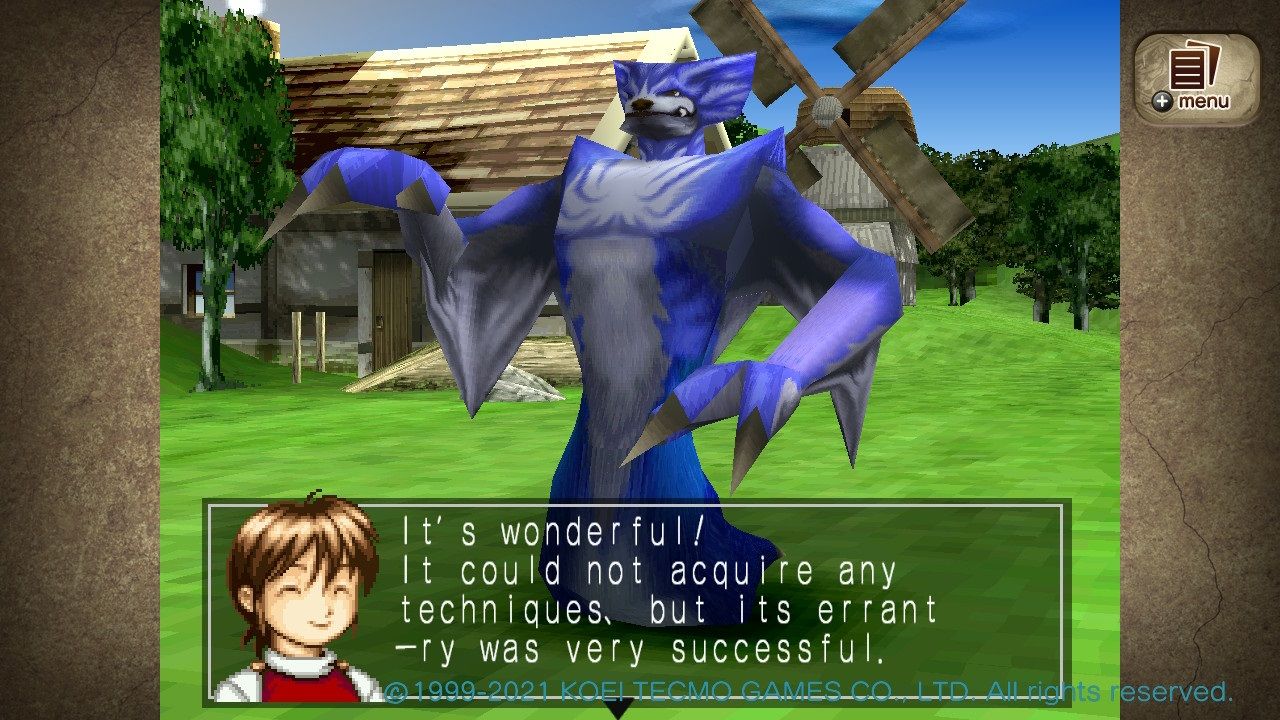 This is good advice for most games, but you'll definitely come to appreciate it in the Monster Rancher games. We recommend saving before tournaments and expeditions/exploration in both games, and Errantry sessions in MR2. So much of this game comes down to chance — you can be really close to winning a tournament, you might have bad luck with expedition loot rewards, or your monster might not learn a new technique when doing Errantry training.

By saving often/before a certain event, you get a nice and easy option for a do-over. If you narrowly missed out on a win, simply re-do it until you claim the cup. It's also a great way to ensure you get your money's worth when it comes to the rather expensive Errantry sessions, or even to go back in time before your monster gets seriously injured and change their fate. 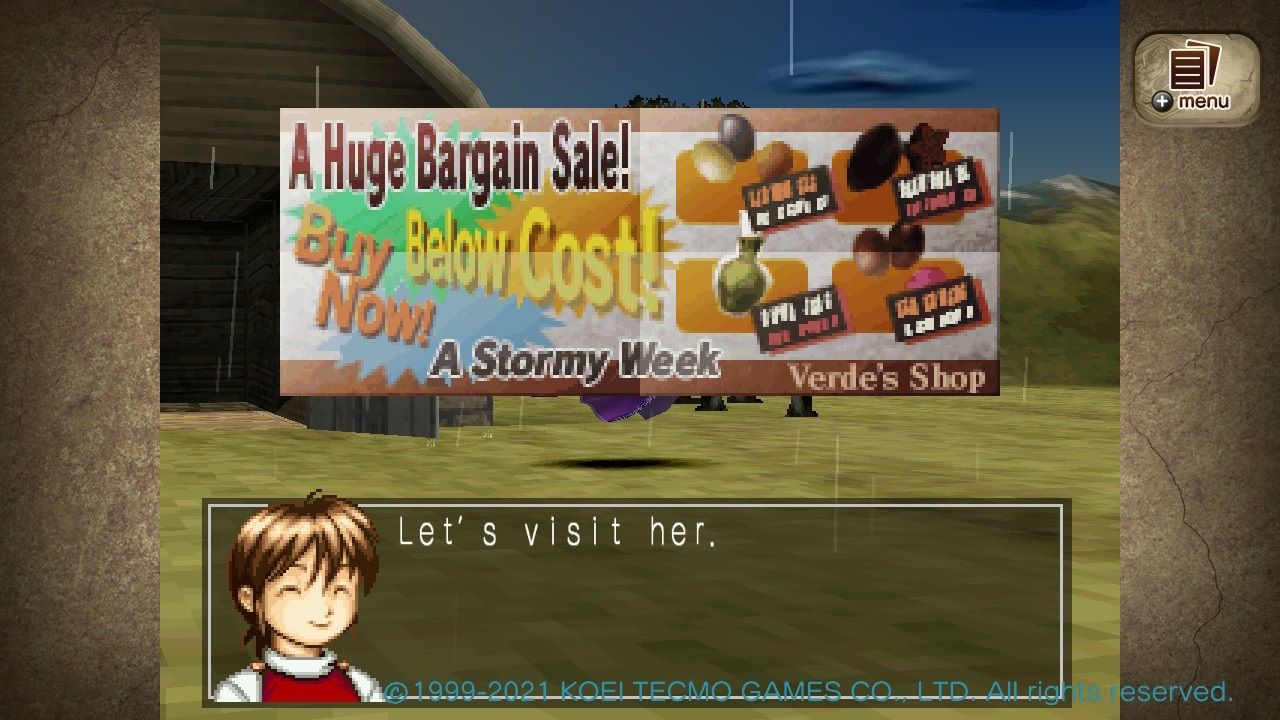 Money is super important in these games, so it pays to be frugal whenever you can. Don't bother wasting your money paying full price — wait for sales. The Item Shop in both games regularly has sales once you've visited at least once, so wait until that happens and then stock up on the most important items then.

In MR2, Errantry is a whopping 2,000G, but don't pay this. After visiting at least once, you'll start to receive letters detailing offers that Errantry is on sale for just 1,000G. This is when you should send your monster, and don't forget to save beforehand too.

Make Sure You Have Some Savings 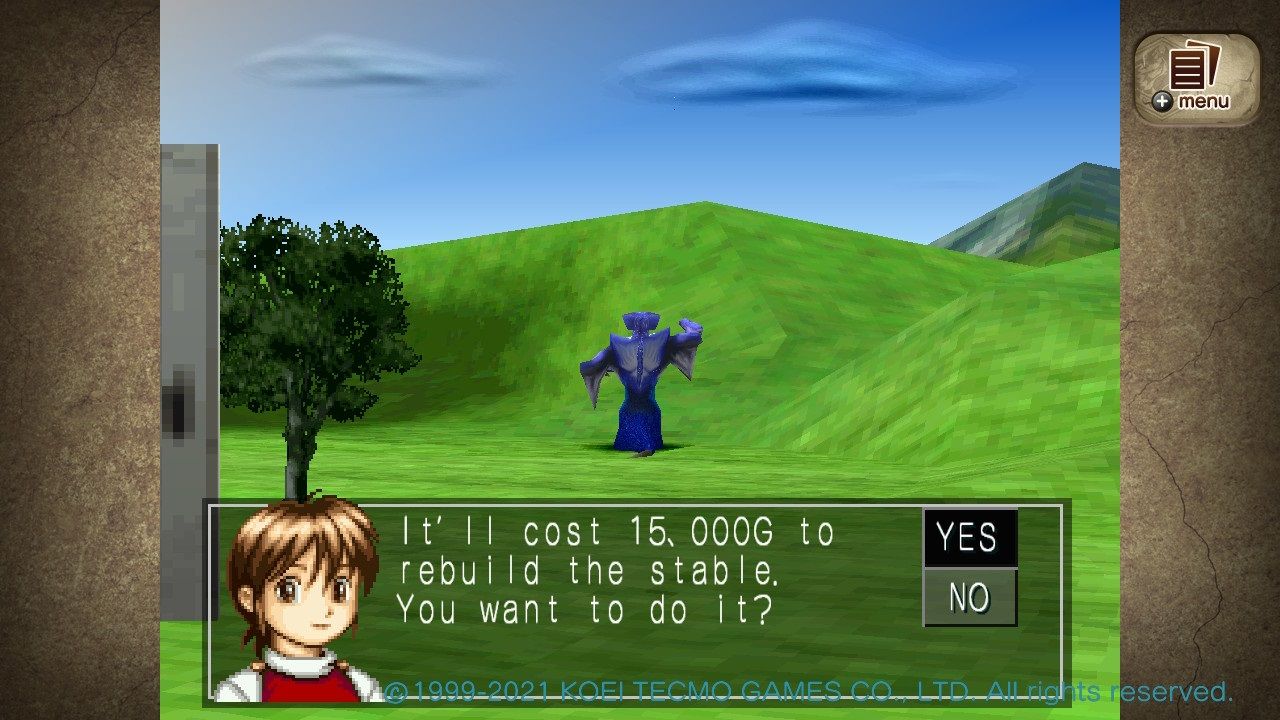 Following on from the last pointer, you want to aim to keep your coffers full in either game to ensure you can payout for any necessities. In both games, you risk a game over if you can't afford to feed your monster.

Look After Your Monster 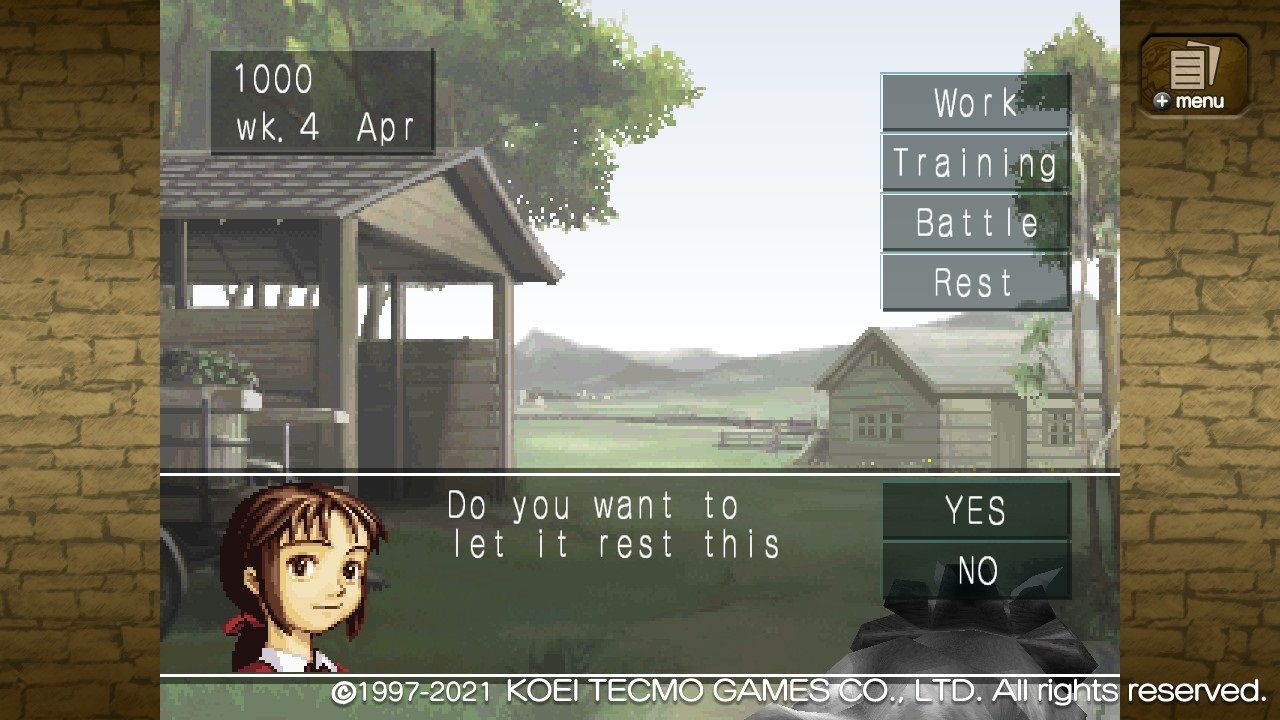 Pretty much everything you do affects your monster's health, stress, and loyalty. If you push your monster too hard, feed it things it doesn't like, or you don't let it rest often enough, it might run away, will be more susceptible to getting injured, and may even die.

Make sure you look after your monster properly, giving it the right food, plenty of rest, and not scolding it without reason. You need to find a good balance as you also don't want your monster to become spoiled either. Furthermore, if you don't treat your monster well, it will have low loyalty to you and won't listen to your commands as often in battle.

Avoid getting your monster KO'd — don't put it into tournaments that are too difficult, or if it's mid-battle and losing, you can always concede defeat before it's too late. If your monster gets KO'd, it increases the chance of injury, stresses it out more, and reduces loyalty.

Your Monster Will Eventually Die 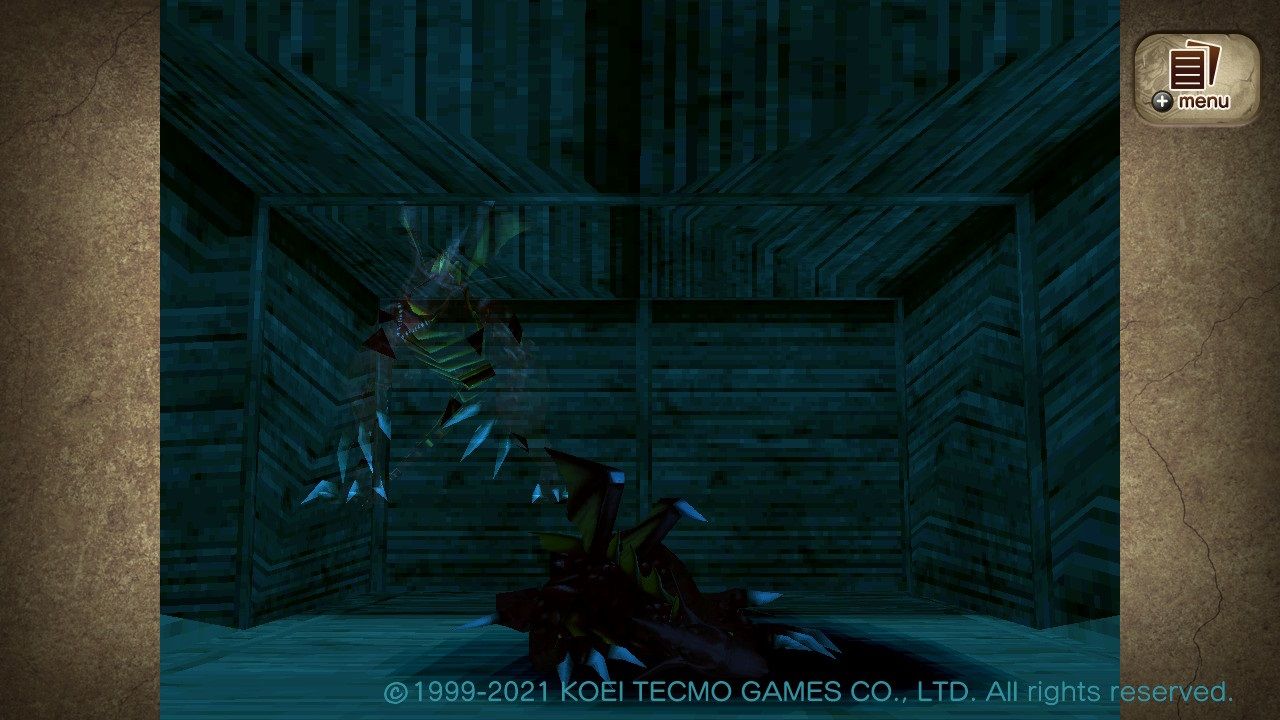 Your monster will eventually die of old age, so prepare yourself for this as it's unavoidable. However, some monsters can die prematurely. Certain things you do will affect their lifespan, including the food you give them, their stress levels, or if they run out of energy while on expeditions in MR2.

While you might want to try and freeze your favorite monster to keep it forever, even if you can't use it for fear of it passing away, you should know that having a monster die is one of the requirements to unlocking the Ghost monster type.

Move Around In Battle 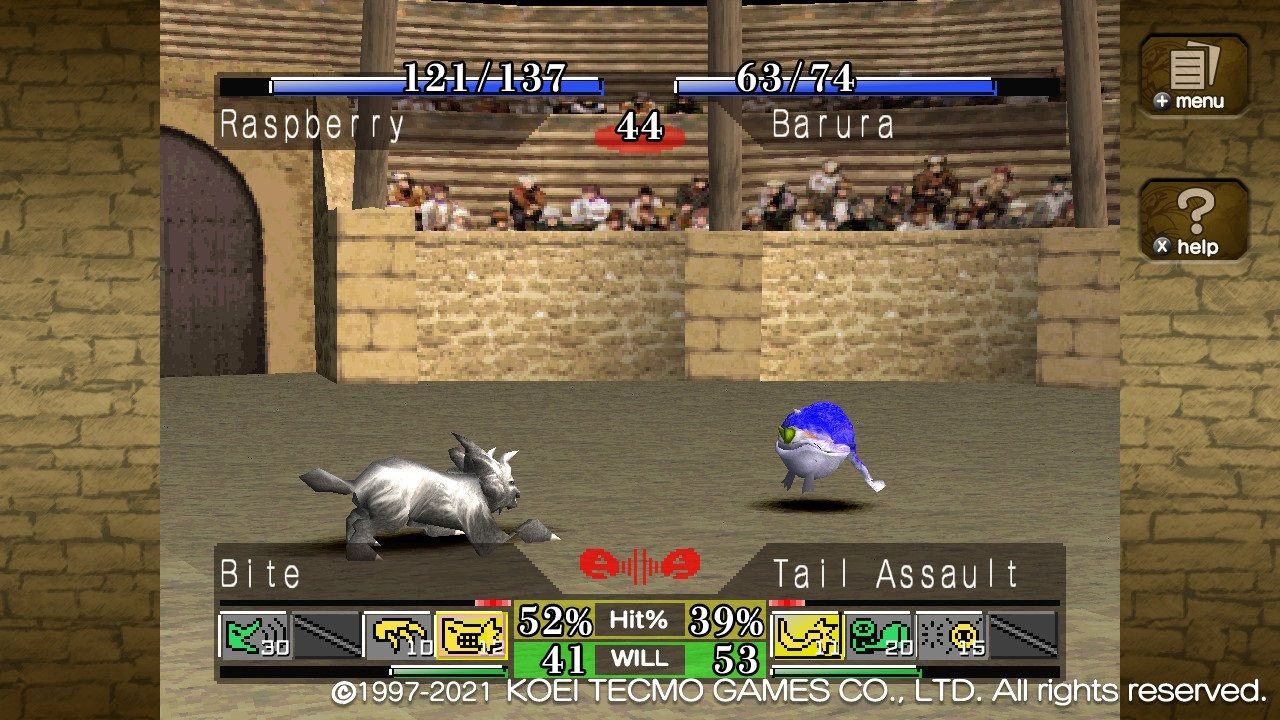 You can move your monster in a battle towards and away from their opponents at the press of a button. It's worth using this to advantage, for example, if you're low on Guts and can't attack, move out of range from your opponent while you build Guts.

Look at your opponent's moves, if they are in the first two boxes, you want to be further away from it. On the other hand, if their attacks are in the latter two boxes, you want to stay in close range so it can't use those attacks. Additionally, when you and your opponent are too close to one another and the red symbols appear on screen, you can press a button to stomp and send the other monster flying away. 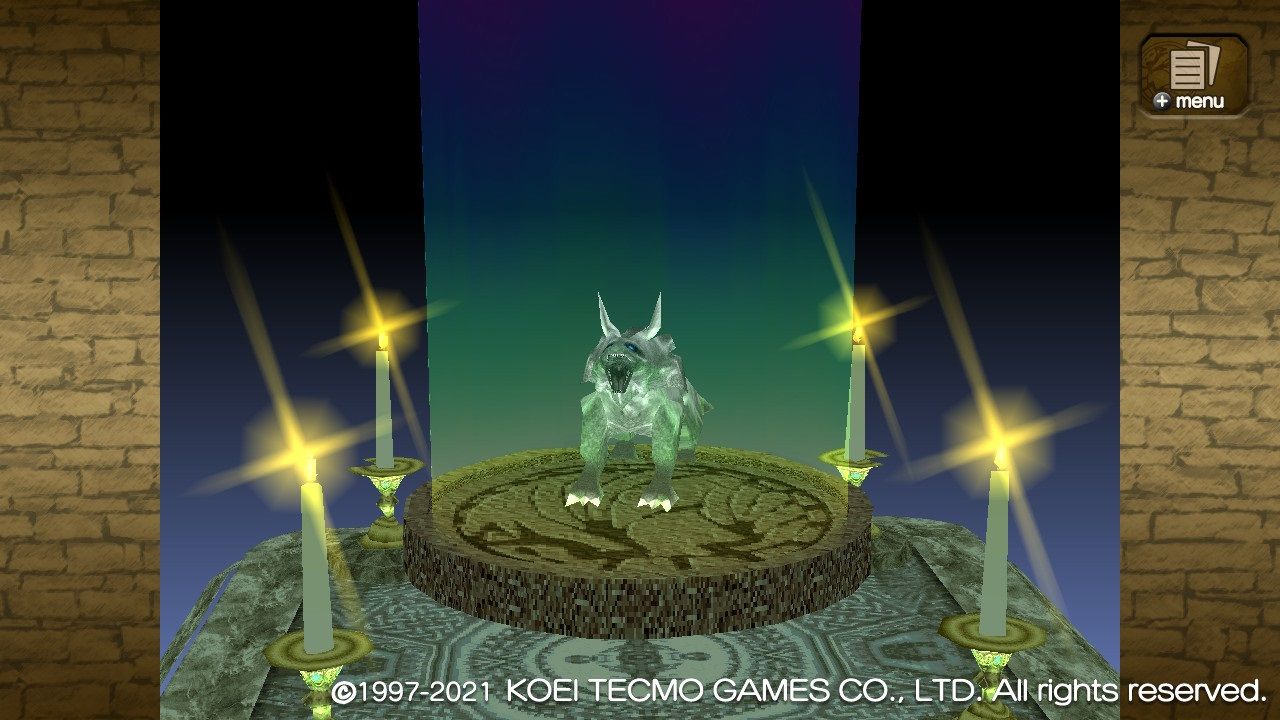 Both games let you summon monsters in the Shrine in town by using the digital CD database. However, the same CD won't give you the same monster in each game. Fortunately, if you get a monster you really want in MR, you can transfer it to MR2 by freezing it and then using the 'Slate' option in MR2. 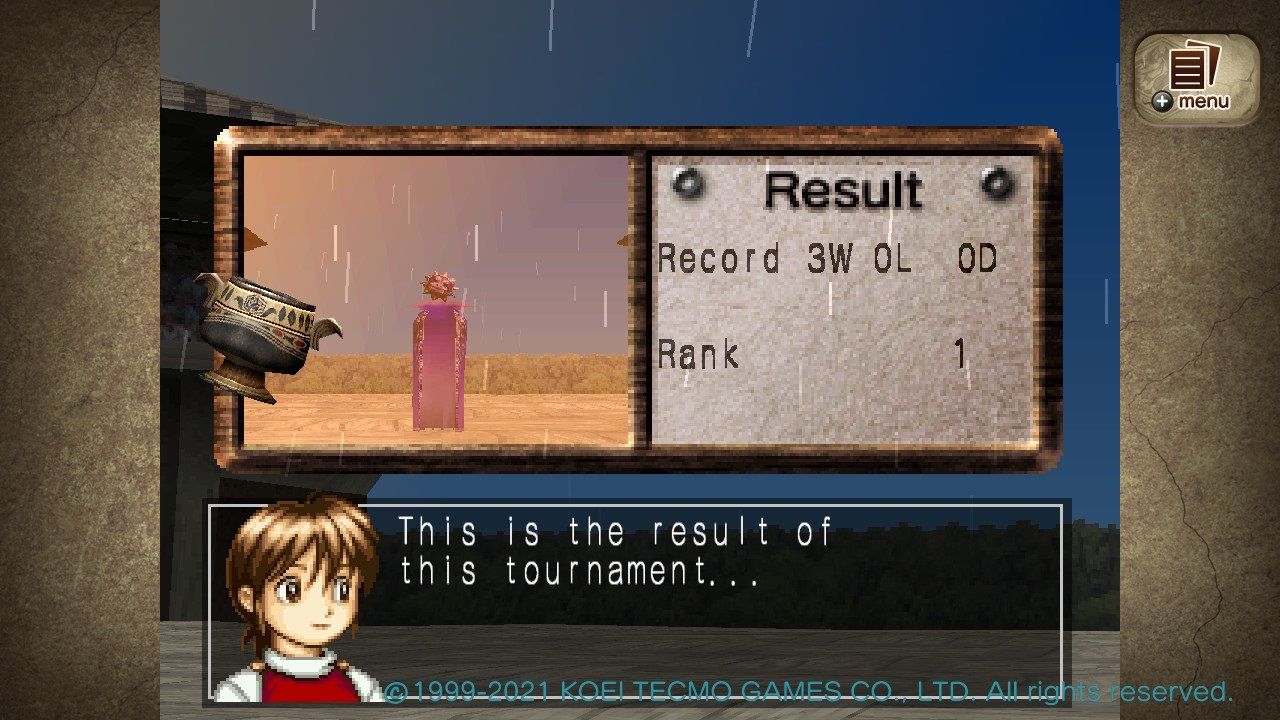 Tournaments are the best way to earn money in both games, especially the non-official ones. They're also a brilliant way to get some rare and coveted items, some of which are needed for combining new monster types, but additionally, completing certain tournaments unlocks new monster types.

In MR, you can also earn money by doing 'Work', which is the equivalent of training in MR2. Though you can now take part in Jobs via the town menu in MR2 in DX, it's really not worth your time.

Combine New Monsters At The Lab 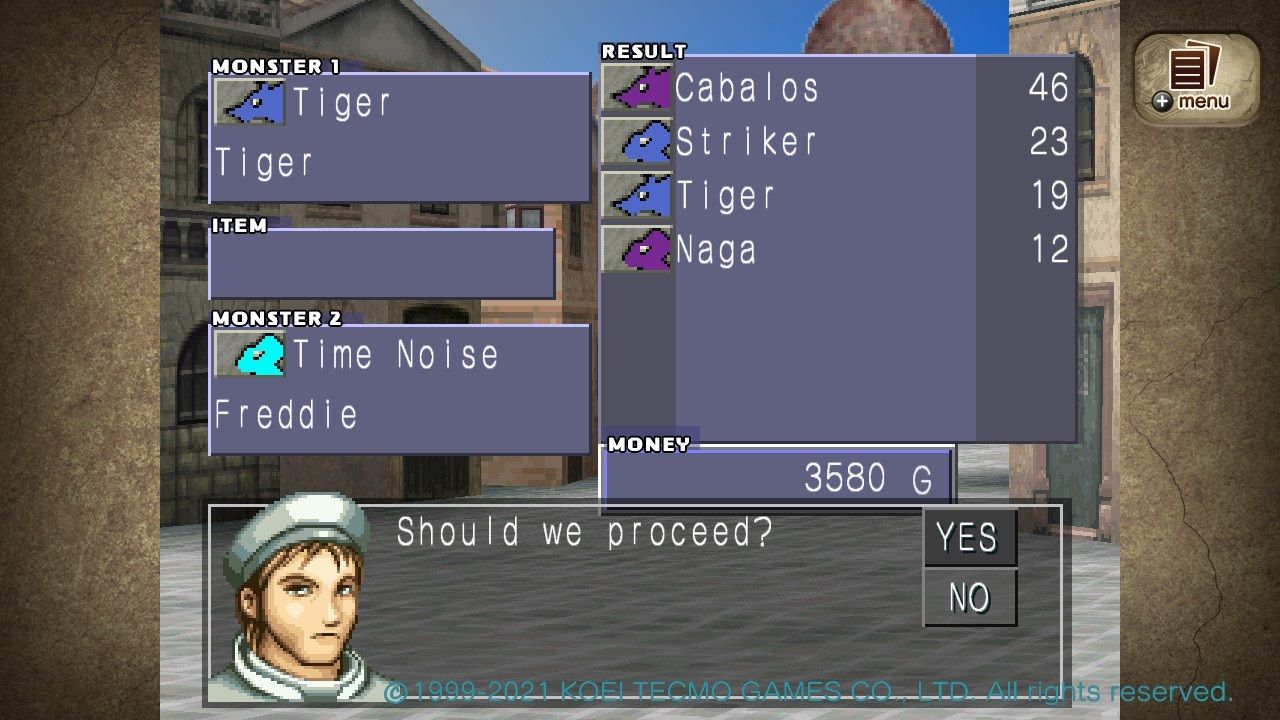 Generating monsters from CDs at the shrine is going to be your main go-to for getting new monsters, but you should spend some time at the Lab later in the game. At the Lab, you can combine frozen monsters together to create brand new ones.

Not only is this the place where you can throw in ingredients to create new monsters, but it also gives you the opportunity to breed even stronger monsters as the stats of the newly created monster are based on the stats of the parent monsters used to make it. 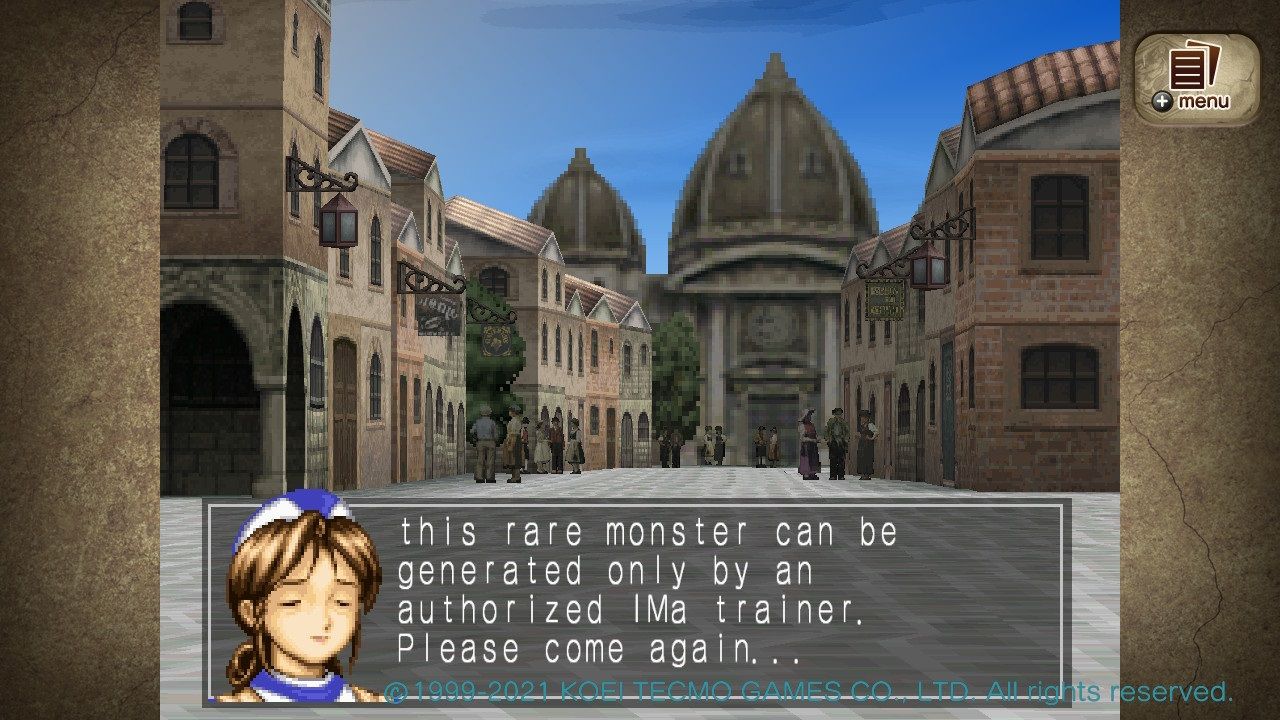 You're going to be seeing this message a lot at the Shrine in MR2, so let us give you the most important tip in the game — this does not mean you need to be a Rank S IMa trainer. MR has a similar message, stating "You must first get committee permission to breed it", but both messages mean the same.

These messages are a little misleading, they make you think you need to be the highest-ranked trainer available to get these monsters, but actually, it's just the game's way of saying you haven't unlocked this monster yet.

New monsters are unlocked in a variety of ways, from finding specific items, completing certain tournaments, or fulfilling other certain prerequisites, such as letting a monster die and then upgrading the shrine.