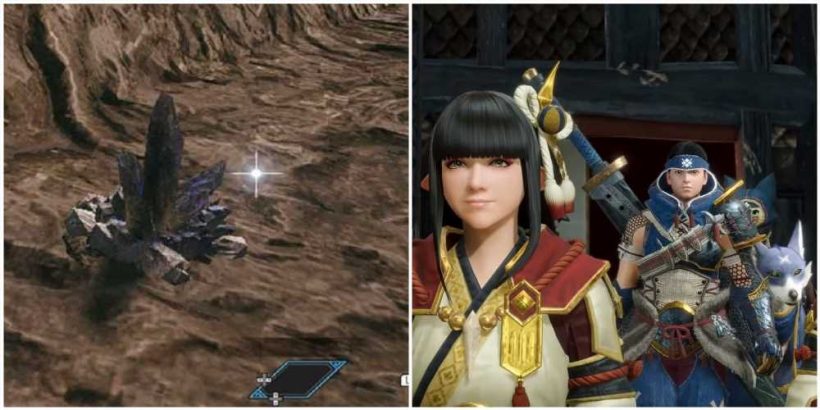 Firestone is a rare material in Monster Hunter Rise that can be difficult to find, especially in the early game. However, finding it becomes a less exhausting task in the mid-to-late game. When it comes to crafting weapons and armors, Firestone is one of the most used and essential resources.

In this guide, we have mentioned the best mining spots for Firestone and a simple route to follow while you are out in the field.

Best Location To Get Firestone 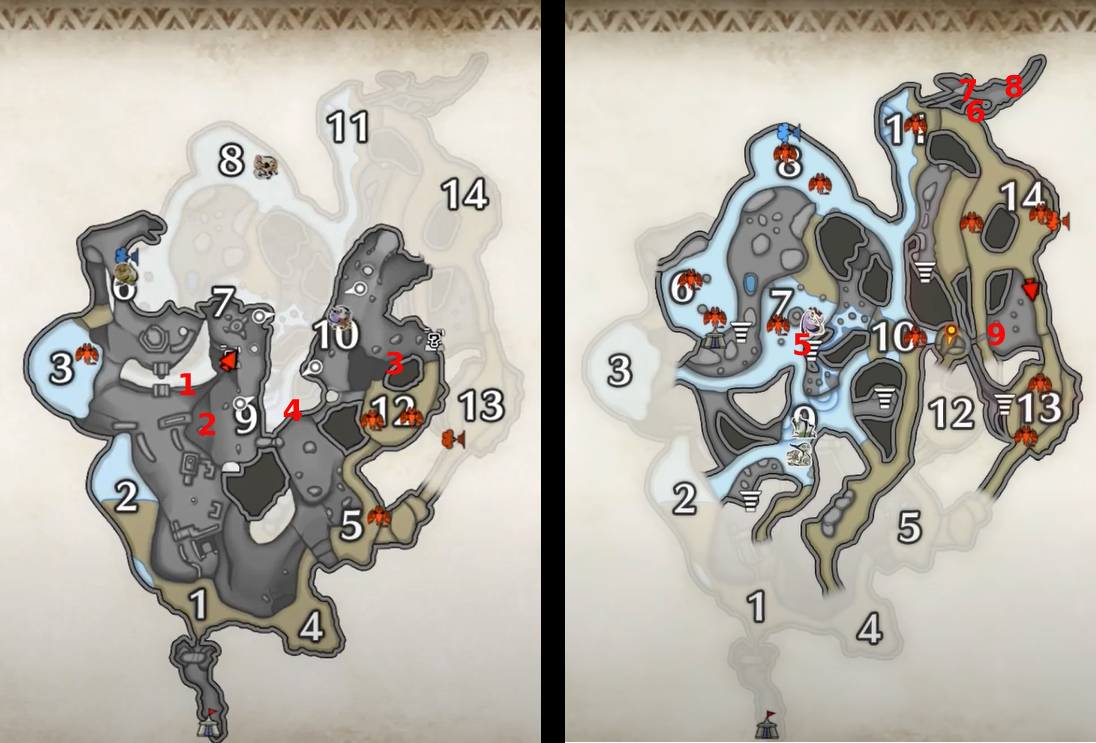 Unlike other rare materials in Monster Hunter Rise, Firestone cannot be found everywhere in the world and can only be found at Lava Cavern. If you are in a High-level quest or a high-level expedition, the Firestorm has a very high chance of dropping at almost all the mining spots. We have pointed out all the areas in Lava Cavern where you are guaranteed to get your hands on some Firestorm in low-ranking and high-ranking expeditions or quests. 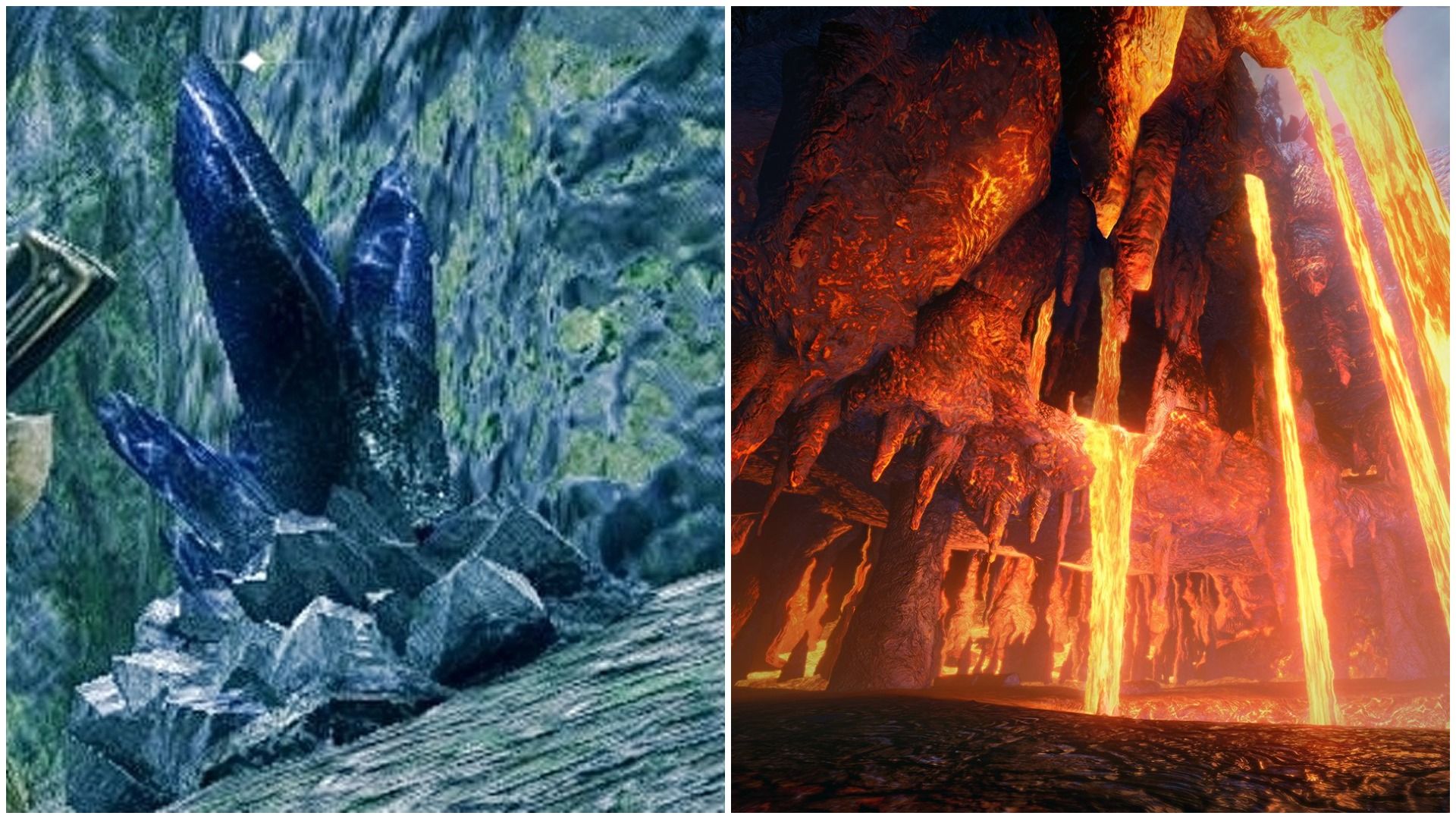 Here are a few valuable tips that you should implement in your run while you are on the path of mining Firestone in Monster Hunter Rise. 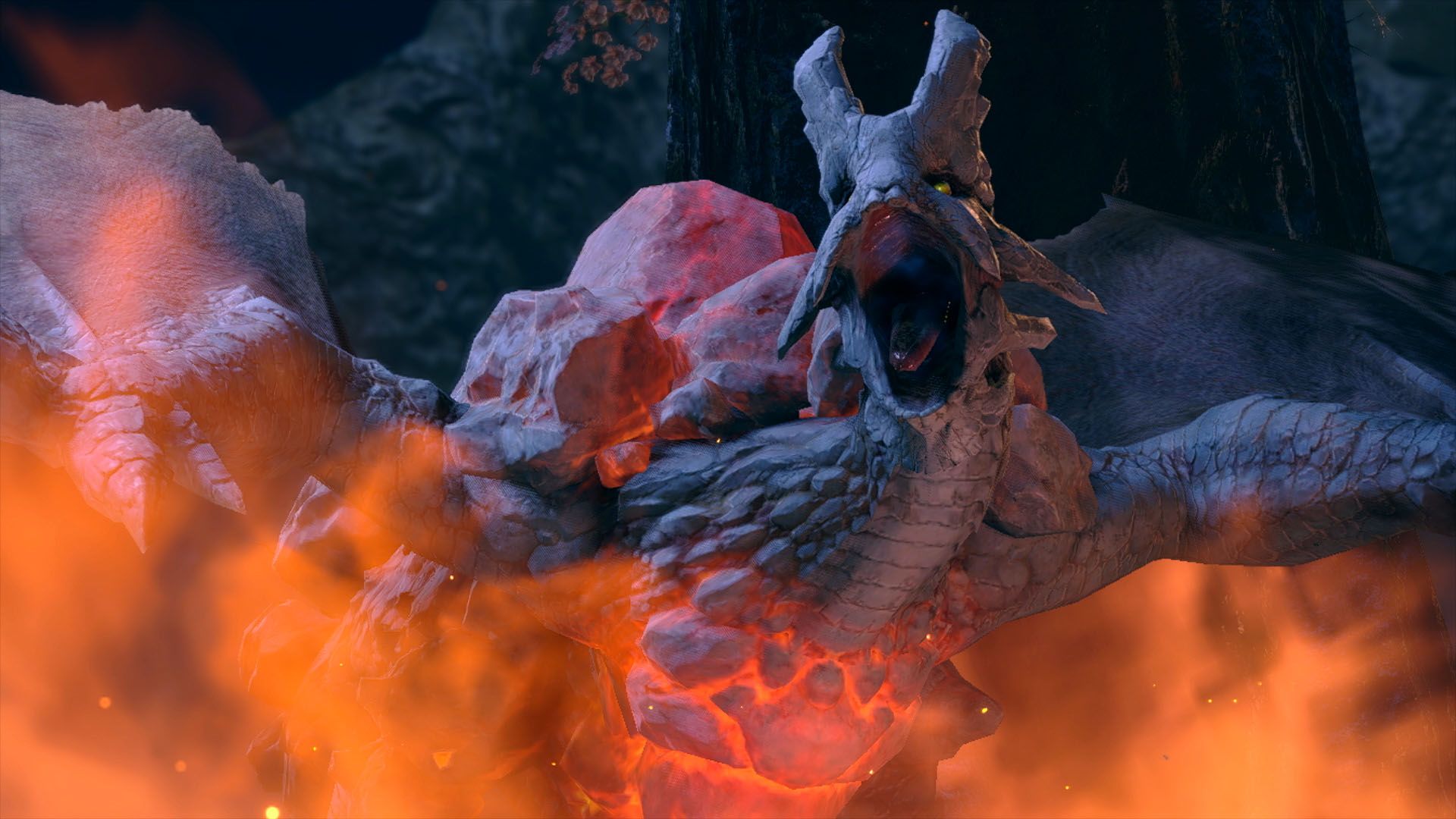 There are a few Quests in Monster Hunter Rise that have a chance of rewarding you, Firestone. They are:

The Firestone is not a crucial resource in the early game. So, unless you are acquiring this material for something important, investing time in finding it is a bad idea. Once you start unlocking high-level quests, gathering Firestone becomes much easier, and it is most needed by then as well.