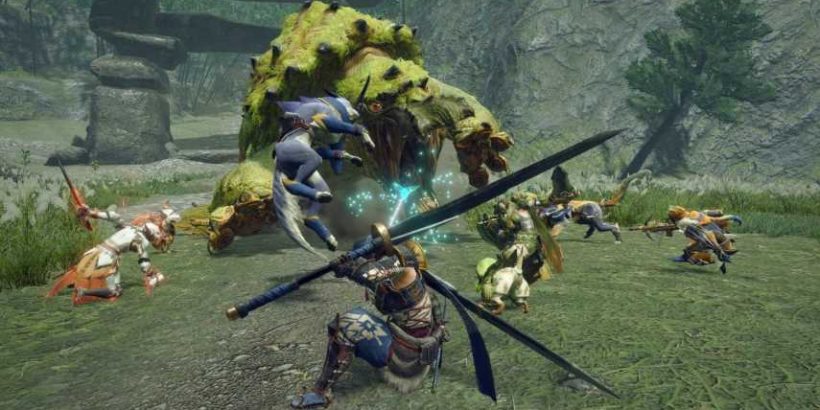 Monster Hunter Rise recently surpassed 5 million units shipped worldwide, and Capcom is celebrating with a free in-game item pack for all players. The Kamura Pack 1: Big Hit Celebration includes potions, bombs, and Well-Done Steak to keep you alive while on the hunt.

To claim your free Kamura Pack, talk with Senri the Mailman. The in-game items should then be added to your inventory.

While there’s nothing too exciting in the free gift pack, there’s still plenty of useful items that will help you out on your adventures. The free Kamura Pack includes:

If you’re having trouble claiming the items, make sure your game is updated to the latest version.

Monster Hunter Rise recently released Update 1.1.2, fixing various bugs throughout its beast-infested world. Capcom didn’t bring much new content with the latest update, although the team is planning several big expansions over the next few months to keep you on the hunt.

After less than two weeks on the market, Monster Hunter Rise managed to cross the 5 million sales threshold. Capcom called it a “huge success,” especially as the first major Monster Hunter title on Switch – and the fact that it’s not cross-platform like its successor – Monster Hunter World. However, it’s worth noting Rise will eventually launch on PC, although that won’t be happening until 2022.

Monster Hunter Rise is one of the best-selling games in the early months of 2021, hitting numbers similar to the surprisingly popular Valheim. The indie survival game hit the 5 million sales milestone last month, after spending the majority of its early days at the top of the Steam charts. Outriders also had a strong showing, cracking into the top 10 list for physical sales in the UK. For a game that is also available to millions of players on Xbox Game Pass, that’s a pretty impressive feat.

NEXT: Monster Hunter Rise’s Palamutes Fix One Of The Series’ Biggest Issues 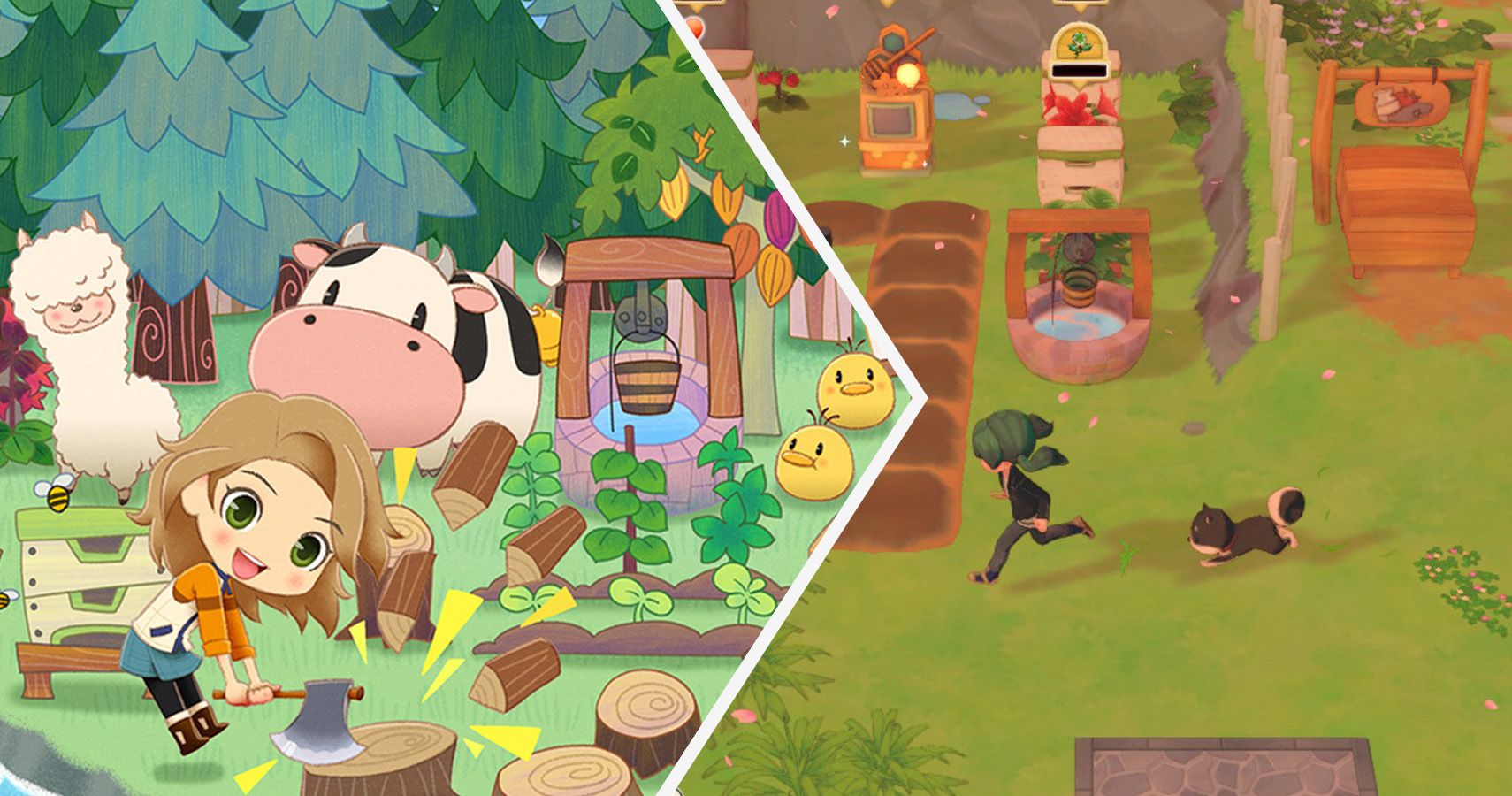