The director of the Monster Hunter movie adaptation has apologized for dialogue that sparked a social media uproar in China and led to the film being pulled out of theaters there, according to Deadline.

Paul W.S. Anderson said he was “mortified” that the film “has caused unintentional offense.” At issue is the line spoken by Jin Au-Yeung (a rapper who also performs under the name MC Jin). In the scene, Jin plays a soldier cracking jokes with a buddy as they drive through the desert together. He says, “Look at my knees. What kind of knees are these? Chinese.”

Chinese theaters, finding the pun deeply offensive, yanked the film shortly after its Dec. 4 premiere there. CNN reported on Monday that users of China’s social media platform called the line racist and demanded an apology from Jin.

Anderson on Wednesday said that the line has been clipped from the movie, which is scheduled for a Christmas Day launch in the United States. “I apologize for any anxiety or upset that this line and its interpretation caused,” the director said. “Monster Hunter was made as fun entertainment and I am mortified that anything within it has caused unintentional offense.”

Monster Hunter’s Chinese release is being handled by Tencent; Sony has rights to distribute the film outside China, Japan, Germany, Austria, and Switzerland. The latest figures from Box Office Mojo say the film has grossed a little more than $2 million in its release in Taiwan and Saudi Arabia. Deadline reported on Wednesday that the film made $5.3 million in its debut.

Jin published a video to Instagram in which he apologized for the line but also expressed frustration at the controversy it has caused. “It’s unfortunate that it has escalated to this level, especially since the line was intended to be uplifting,” Jin said. “To my Chinese fans, I appreciate all your support and understanding during this time.”

Milla Jovovich, who is married to Anderson and stars in Monster Hunter (her seventh adaptation of a Capcom video game) replied to Jin on Instagram, saying “It was an unfortunate mistake and the Chinese translation didn’t help.” 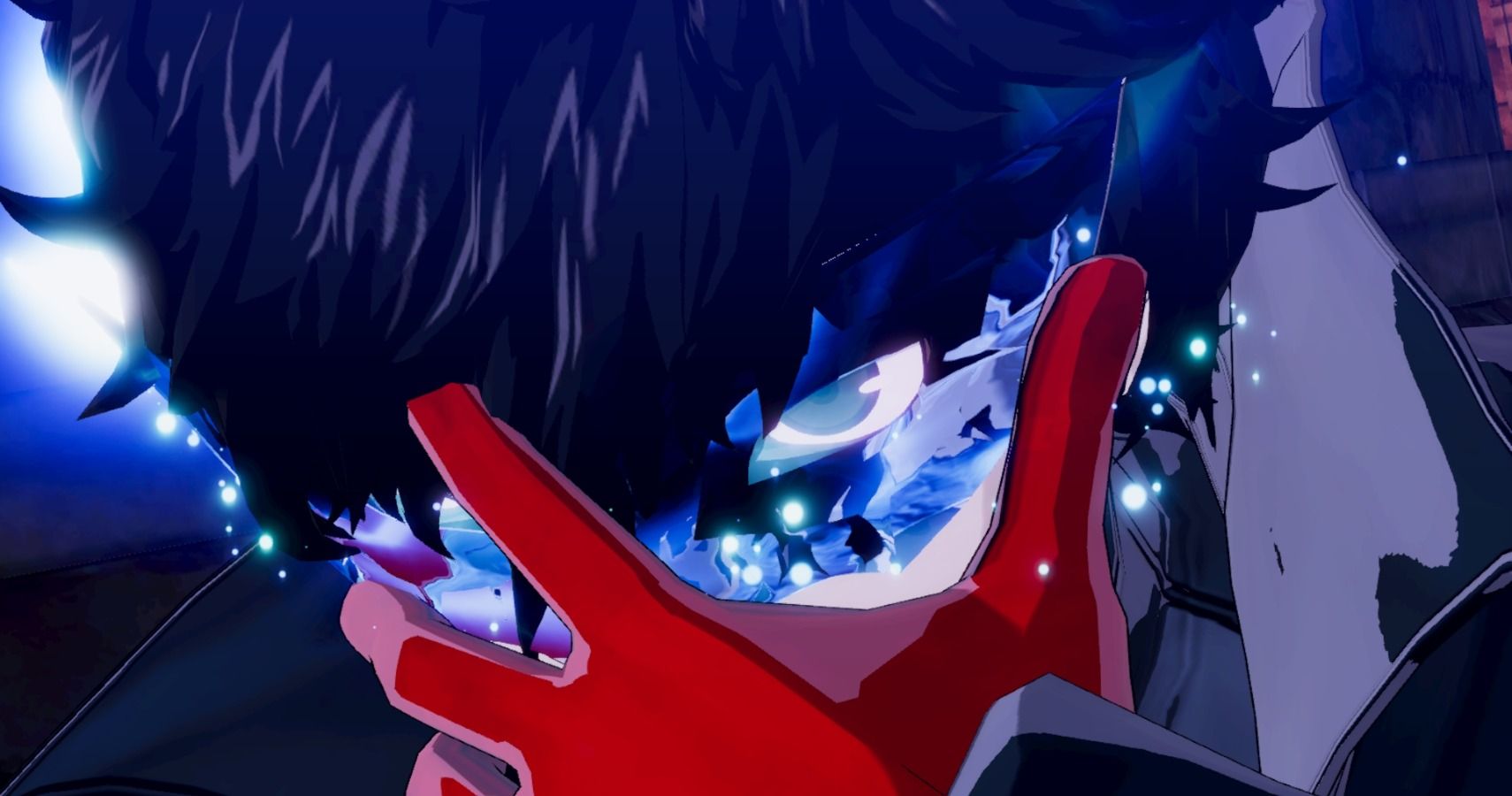 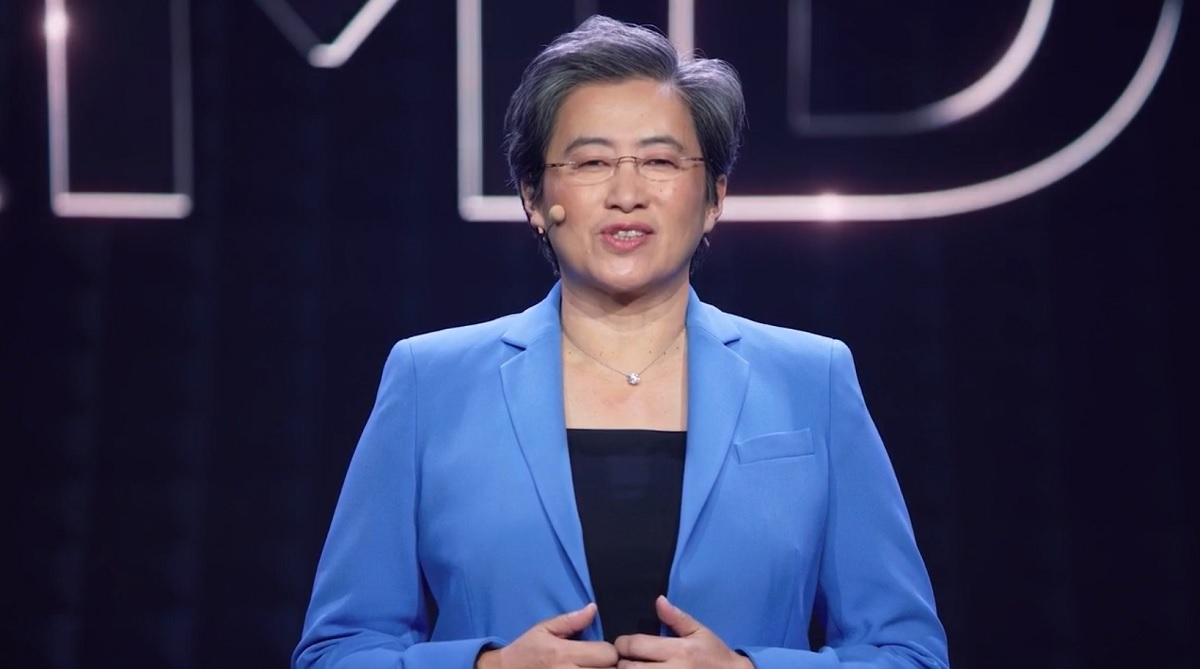 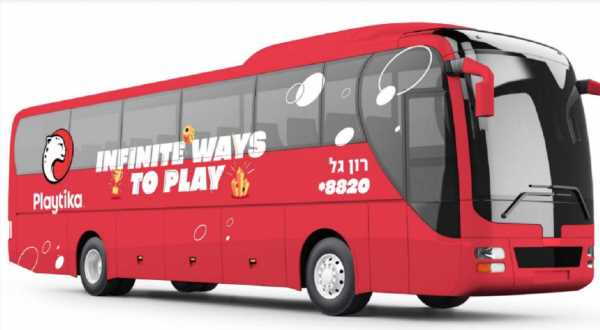