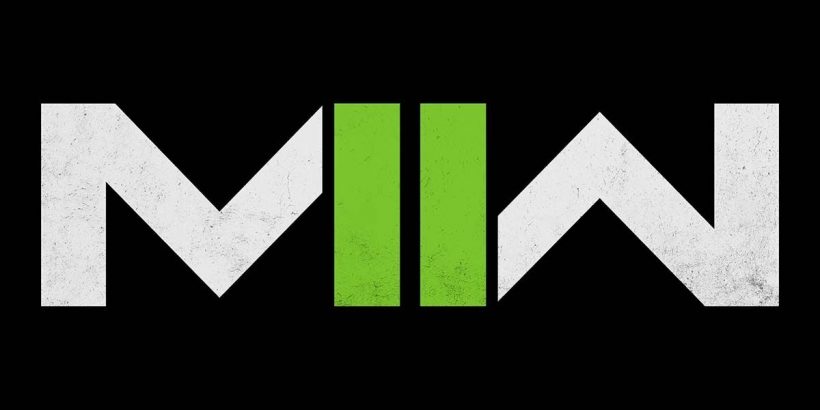 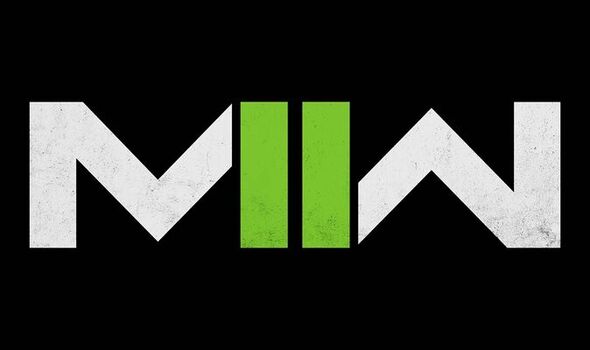 And this brief teaser was enough to send excitement among Call of Duty fans through the roof, with the tweet becoming the most liked Call of Duty tweet of all time.

Besides this though, there’s not much else known about Modern Warfare 2.

In its latest financial results towards the end of last month Activision Blizzard gave a few teasers about what to expect from the new COD.

Activision said: “The Call of Duty teams delivered substantial gameplay improvements for Vanguard and Warzone in the first quarter. Development on this year’s premium and Warzone experiences, led by Infinity Ward, is proceeding very well. This year’s Call of Duty is a sequel to 2019’s Modern Warfare, the most successful Call of Duty title to date, and will be the most advanced experience in franchise history. The new free-to-play Warzone experience, which is built from the ground-up alongside the premium game, features groundbreaking innovations to be revealed later this year”.

In terms of when COD fans could actually see the first full trailer for Modern Warfare 2, this remains a mystery.

The last two mainline COD games – Vanguard and Black Ops Cold War – were unveiled in August, with the first trailers dropping them.

Before that, the 2019 and 2018 Call of Duty games had full reveals in May, with the 2017 COD game seeing its first trailer drop in April.

If Activision Blizzard follows recent form then we could see the first Modern Warfare 2 gameplay trailer unveiled in August 2022.

However, there are a few things different this year. Firstly, there’s the early Modern Warfare 2 logo reveal. Seeing as this news dropped so early in the year it could indicate a full gameplay reveal could happen sooner than last year.

A number of exclusive VIPs have already seen what Modern Warfare 2 looks like running, with the top four NFL Draft Picks getting to see footage of the shooter recently.

Hamilton, for instance, wore a suit that subtly reference a post-credit scene from Modern Warfare 2019.

This high-profile publicity stunt could all be building up to an upcoming Modern Warfare 2 reveal that’s just around the corner.

The other thing that is different this year is, of course, Microsoft’s jaw-dropping acquisition of COD makers Activision Blizzard.

It remains to be seen whether this could impact when the next COD game gets its full reveal.

Microsoft has a big Xbox games showcase planned for June 2022, and the Series X and S makers would surely love to reveal the new COD game then.

However, Call of Duty is still partnered with PlayStation for marketing.