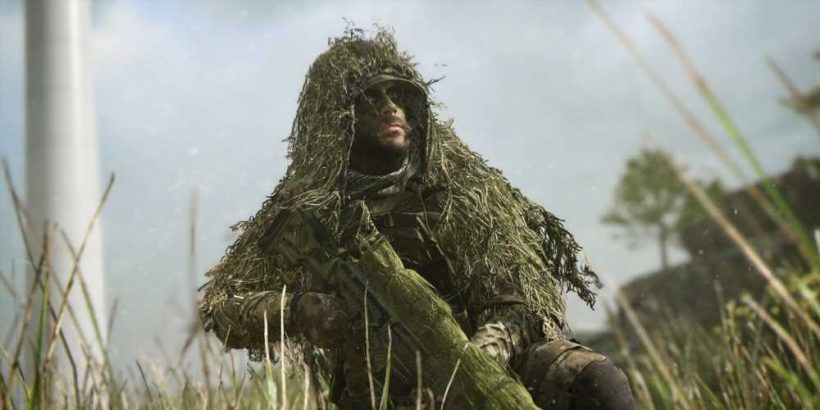 Infinity Ward has claimed that Call of Duty: Modern Warfare 2 is "not a commentary on current events", calling the game an "entertainment adventure" that's only "inspired by events".

Since the launch of Modern Warfare 2's single-player campaign last week, the game has received criticism and commentary due to some of the contents of its single-player campaign and how politically charged they feel. The most controversial example of this is when the player is told to "de-escalate" a situation, and is then informed to point a gun at civilians in order to do so. Guns are famously good at de-escalating situations, after all.

That scene in particular received a lot of criticism, but it's not the only one in the game to draw some attention. Narrative director Brian Bloom recently spoke about the situation in an interview with PCGamesN, where he says that the game is just an "entertainment adventure" that isn't trying to comment on current events. 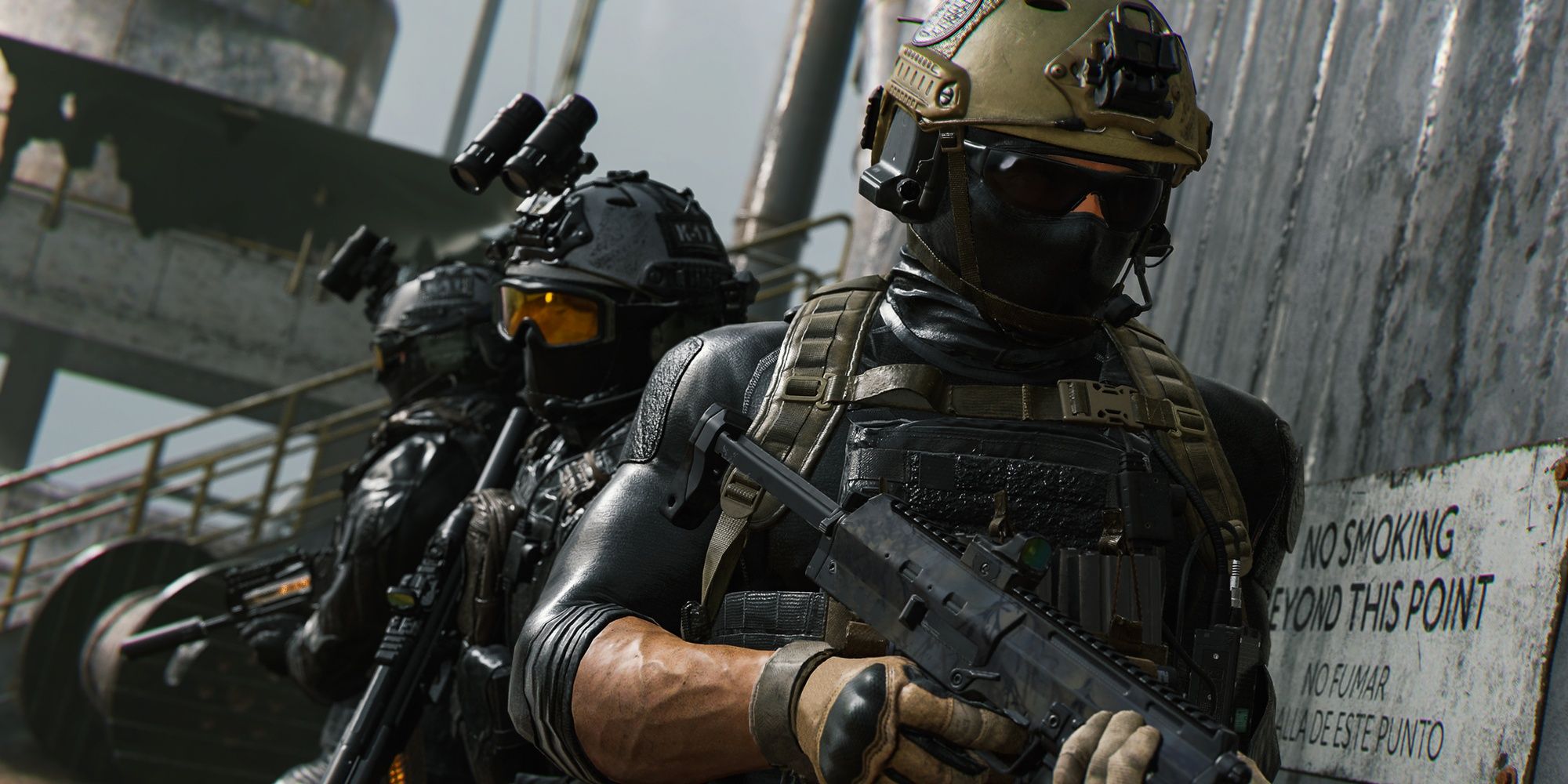 During the interview, Bloom said, “It’s an entertainment adventure. And as far as real people and real places doing real things, you know, these are not based on actual events. We’re not doing any commentary on current events. We’re inspired by events".

Bloom then continued by saying that the team wanted players to feel like it's happening in the world that we live in, but that the "heroes" of the game are trying to "put the world back the way it was, in the way we left it, to restore it". Bloom then said that it's "part of the kind of ethos on the Modern Warfare side of the house.”

It's a confusing message that both emphasizes that the team wants to make it feel like Modern Warfare 2 takes place in the real world and that it is inspired by real-world events (such as the assassination of Qasem Soleimani), while also trying to say that it's just an "entertainment adventure" that isn't trying to comment on anything political.