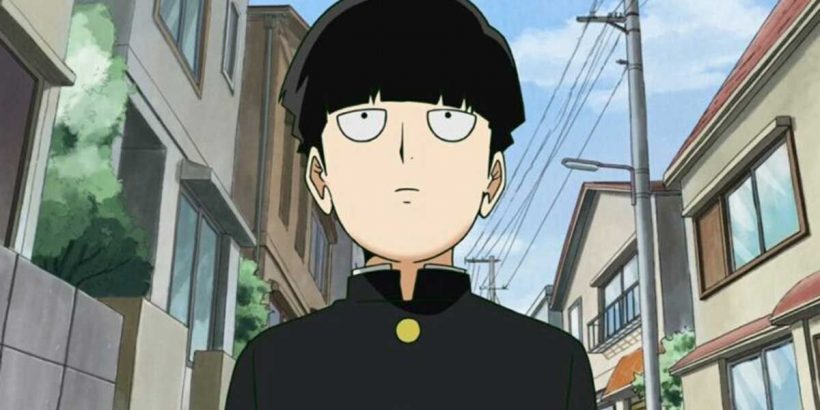 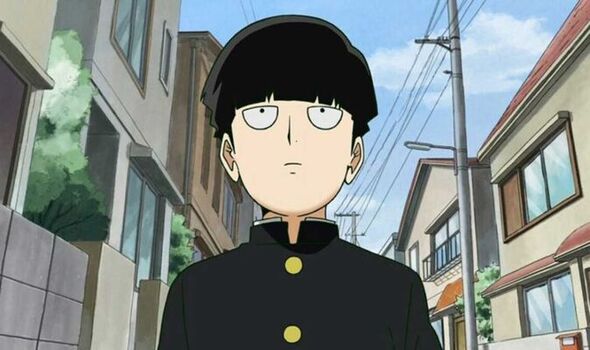 In the UK Mob Psycho 100 season 3 episode 1 will be available to stream at 5pm UK time on Wednesday.

Subtitled episodes of Mob Psycho 100 season 3 will be simulcast on Crunchyroll with dubs available later on.

Mob Psycho 100 season 3 is launching as part of a jam-packed October on Crunchyroll with tonnes of highly anticipated new shows launching.

In October the highly anticipated Chainsaw Man anime will also launch along with To Your Eternity season 2, Mobile Suit Gundam: The Witch From Mercury, Muv-Luv Alternative season 2, Golden Kamuy season 4 and much more.

Besides new anime series, Crunchyroll also recently added the Jujutsu Kaisen 0 movie to the library ahead of the season 2 launch next year.

If you’re looking forward to the release of Mob Psycho 100, you can catch up on any episodes you missed or revist your favourite ones beforehand. 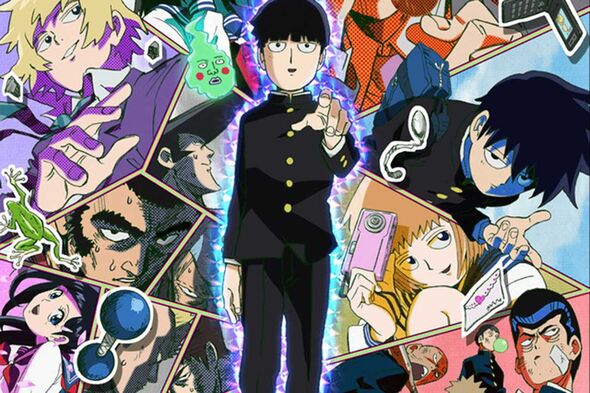 Crunchyroll has both season 1 and season 2 of Mob Psycho 100 available to stream right now.

“Kageyama Shigeo, a.k.a. “Mob,” is a boy who has trouble expressing himself, but who happens to be a powerful esper. Mob is determined to live a normal life and keeps his ESP suppressed, but when his emotions surge to a level of 100%, something terrible happens to him! As he’s surrounded by false espers, evil spirits, and mysterious organizations, what will Mob think? What choices will he make? The anime based on the original story by ONE, the idol of the webcomic world and creator of One-Punch Man, is coming your way with animation by leading animation studio Bones!”