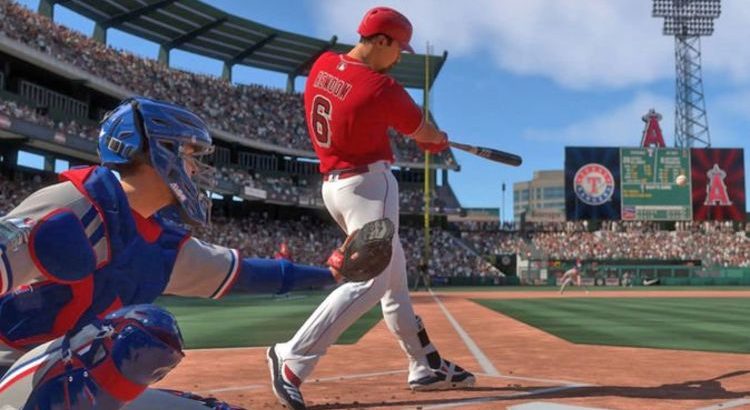 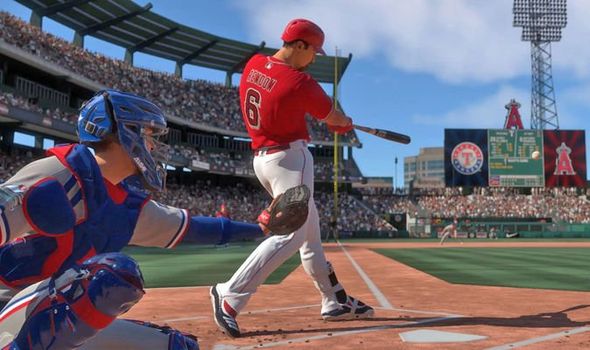 Like with all other MLB server maintenance, players were advised to finish games beforehand.

Announcing the latest update the MLB The Show Twitter posted: “Game Update 6 & server restart @ 4 AM PT on 5/13/21 please complete all games prior to that time.”

In terms of patch notes, the MLB makers just said: “This is a small update that fixes the missing skin textures, clipping helmets, and a crash in Road to the Show.”

The latest MLB The Show patch release comes after the release of game update 5 on Tuesday.

Here’s the patch notes for that more hefty update…

Fixed a bug that would cause out of position catchers to play a “dropped ball” animation when tagging at home, resulting in a missed tag

There are no hitting or gameplay balance changes in this update.

ROAD TO THE SHOW

Fixed an issue that would prevent stat earnings from archetype missions 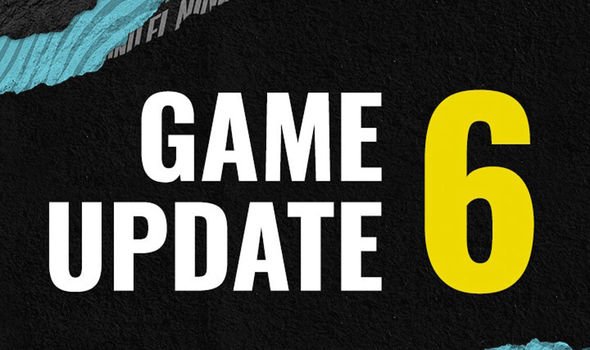 Great American Ballpark home and visitor bullpens have been swapped

Various tweaks and improvements made to Snap Mode

Moved the marketplace notification, again, to the top-right corner of the screen to prevent Stub and profile overlap

Minor UI adjustments to the RTTS and Diamond Dynasty menus