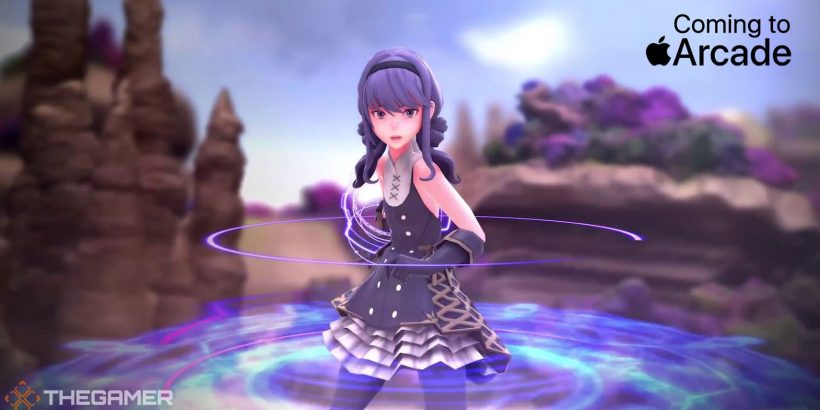 Mistwalker is gearing up for the release of its new RPG, Fantasian, to Apple Arcade this year. The studio, which has created classics like Blue Dragon and Lost Odyssey announced that the game, which has been in development for the last three years, is nearing completion.

In a tweet, the studio added that the game “takes players through a unique world of handcrafted dioramas.” The RPG is also set to feature music from Nobuo Uematsu, who is known for his work in the Final Fantasy series, created by Hironobu Sakaguchi.

Mistwalker is an American-Japanese game development studio founded by Sakaguchi in 2004 after he left Square Enix. The developer previously worked on the Terra Battle game series first launched in October 2014. The original Terra Battle smartphone RPG has since been downloaded more than 2.7 million times. Terra Battle 2 was launched in Japan and North America in September 2017 for iOS and Android.

Fantasian was featured in a March 2019 video clip in which Sakaguchi can be seen surveying real-world models that have been created for the forthcoming game, which appears to have a Final Fantasy influence.

In the clip, the developer says, “Fantasian is a game that shouldn’t exist. Every day is a challenge, creating game worlds by hand. We are building dioramas, photographing them and adding 3D characters. I’m a little scared of how many sets we are going to have to build in the end.”

It seems that the journey is nearing its end now that Mistwalker is teasing the imminent release of the game to Apple Arcade, a video-game subscription service launched in September 2019 by Apple that gives subscribers unlimited access to a selection of games on any compatible Apple device or software system.

Those hoping to get a feel for Fantasian can visit Sakaguchi’s social media sites to view the game’s concept art and handcrafted dioramas. So far, Mistwalker has posted designs of New Town En, Magitech Factory in Machine City, Secret Base and the Water City of Vence from the game.