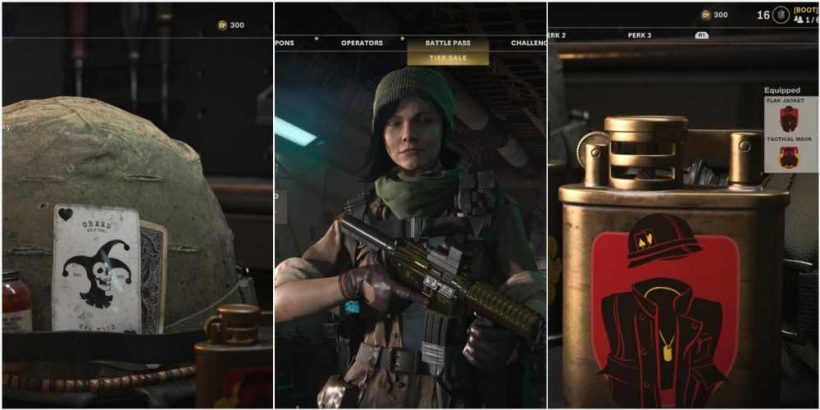 Because Cold War is such a resounding success, there are plenty of new players hopping into the franchise for the first time. If you’re one of these players, note these tips to ensure the competition does not trample you.

Playing For Kills Not Objective 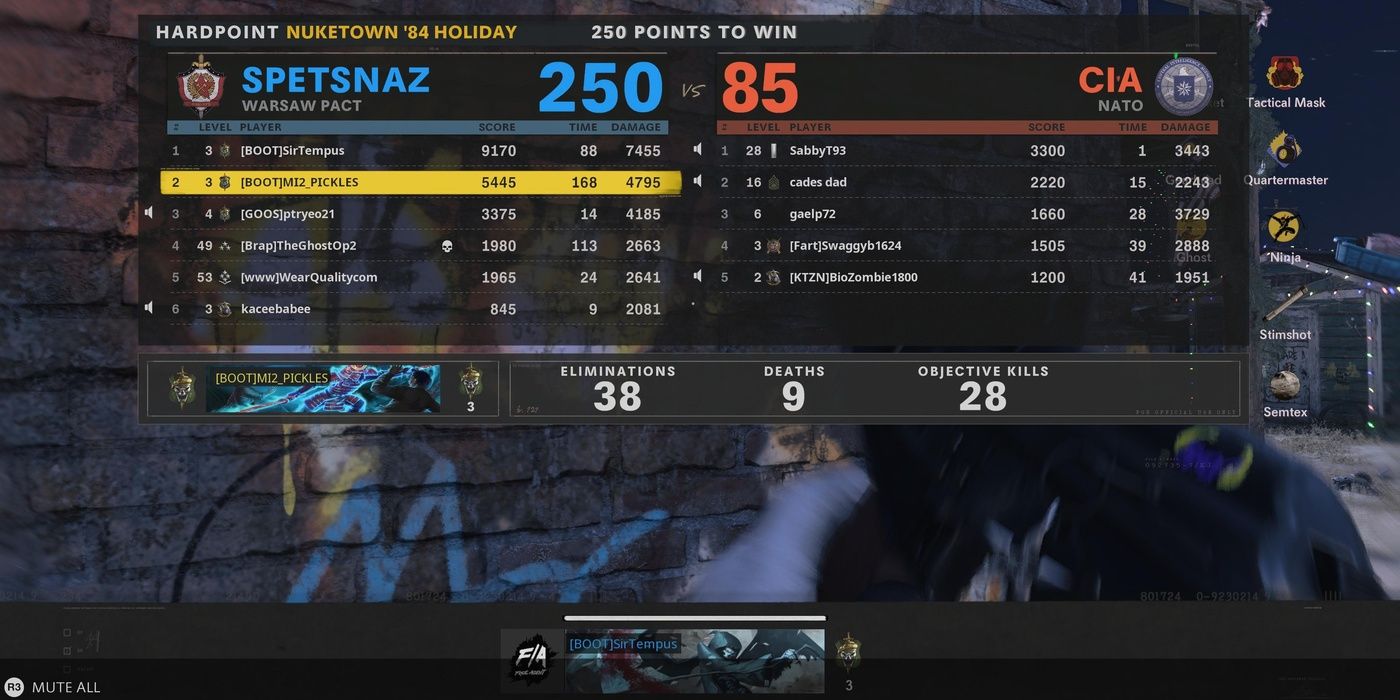 Make sure you’re prepared for each match. Modes like Team Deathmatch are killing contests, but Hardpoint and Domination are not. Kills are important, but make sure that you’re helping with the objective. In Hardpoint, you’ll want to defend a zone until time expires. You’re sure to find plenty of people to kill, but that’s only a secondary objective. Teams that ignore goals will undoubtedly be trounced, no matter how many kills they have. 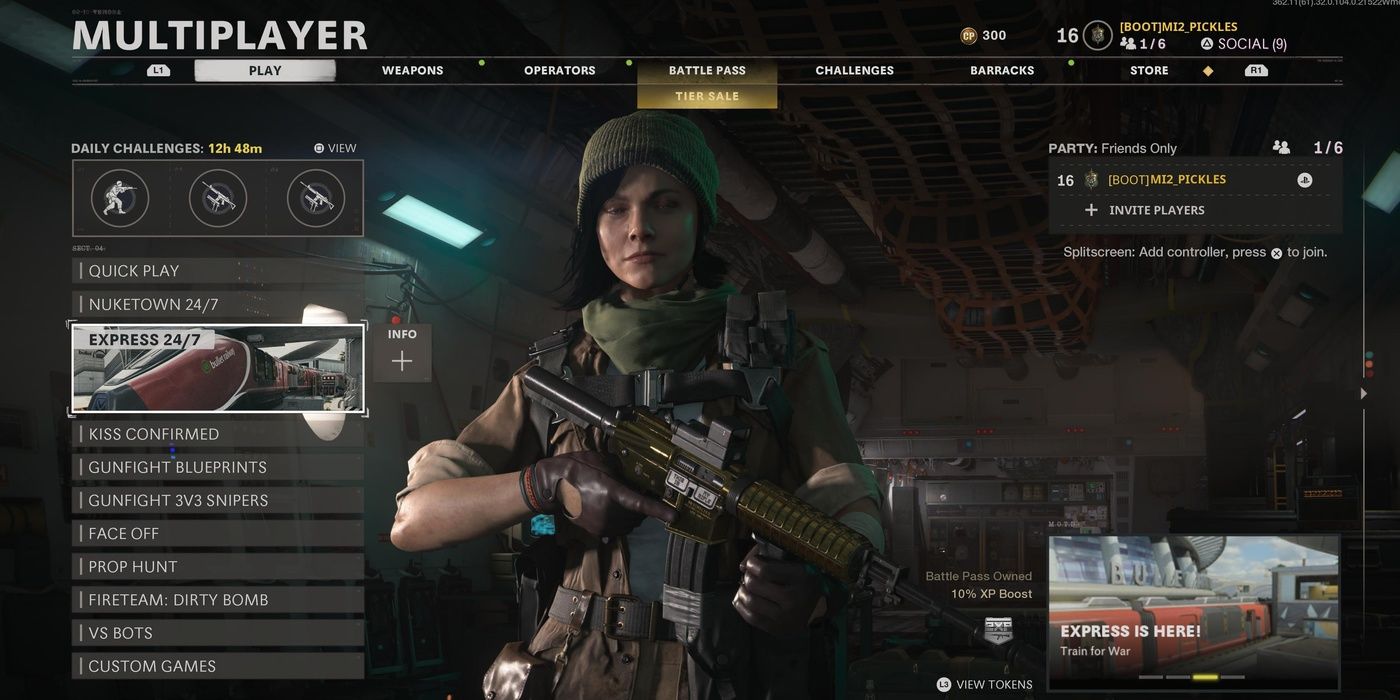 One of the worst things a first-time player can do is hop into Call of Duty alone. There is so much to experience here, especially with the game receiving constant free updates. Most recently, the game saw the addition of the Express 24/7 mode.

While playing alone as a rookie won’t stop FPS fans from having a good time, they’re sure to enjoy the game far more with a guide. Try to grab a few friends for your first foray into the Call of Duty ecosystem. Because Cold War is cross-platform, players can recruit soldiers from any system to join their games. 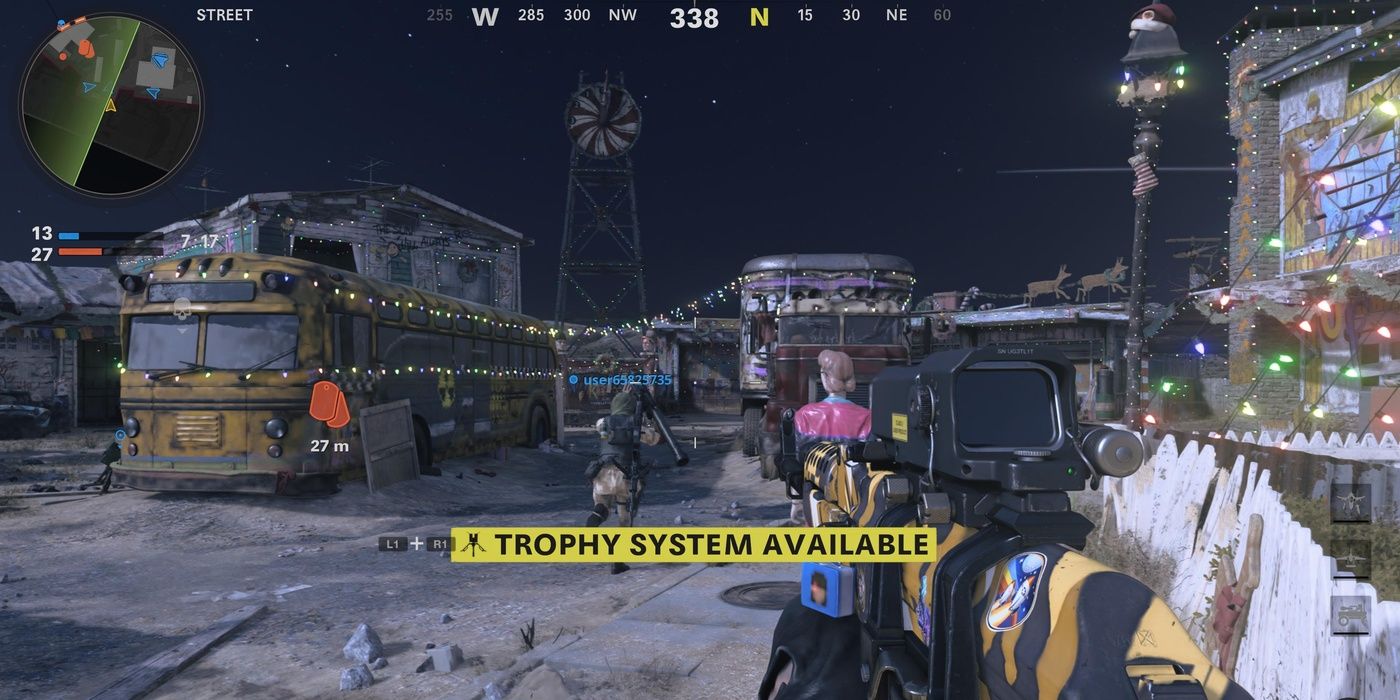 One of the most important pieces of a kit in Call of Duty Cold War would be the field upgrades. These items charge over the course of the match and can be activated by pressing the shoulder buttons. These upgrades range from a Trophy System that destroys grenades or a Field Mic that creates a radar pulse when enemies enter its effect area. Make sure to browse the options before heading into a match and select the one that you feel most comfortable using. These are doubly important in objective-based modes. 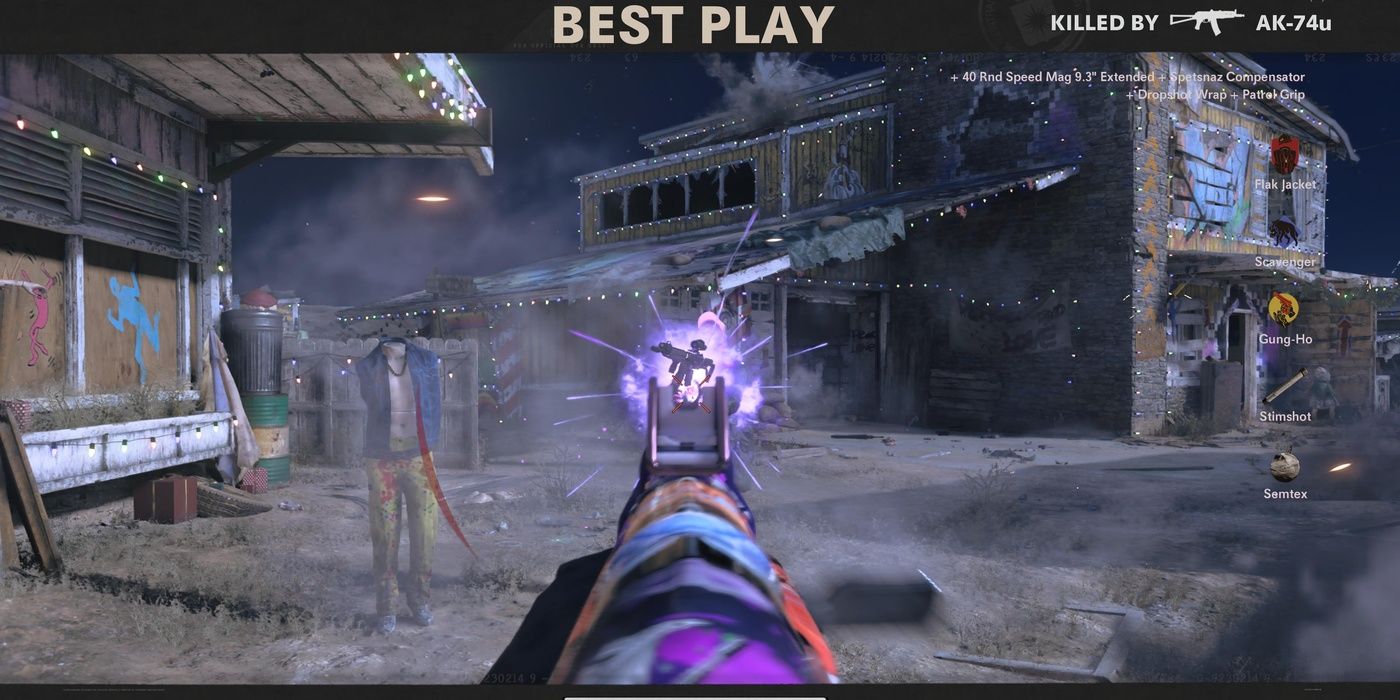 Nobody wants to be killed by the enemy team. It’s often an exercise in frustration to be beaten by adversaries that you didn’t see or weren’t expecting. If you’re frequently being killed, take time to inspect the Kill Cam. These post-death screens allow players to see the types of weapons, equipment, lethal, perks, and gun attachments their enemy was using.

Knowing what weapon the other person is using can make all the difference in a firefight. For example: If the AK-74u is killing you, get some distance, as this is a short-range weapon. Try using an assault rifle, tactical rifle, or sniper from range to outgun your opponent. 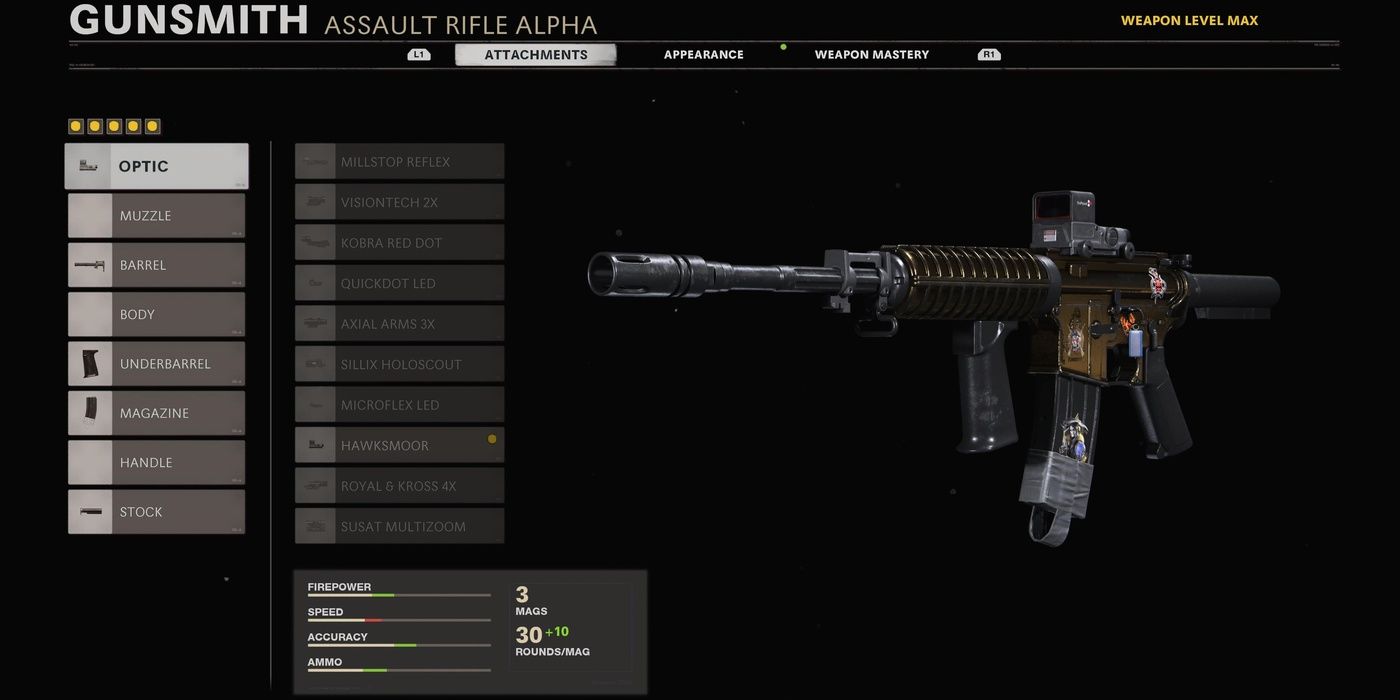 Each of the guns in Call of Duty Cold War can each be fitted with attachments. These items alter the effects of each weapon in various ways. Some attachments increase magazine size, while others increase stability when firing. Try and experiment with attachments as you unlock them. Each weapon must level up for players to gain access to these attachments. Use weapons repeatedly to level them up. Players will be able to equip up to five attachments at once. Prioritize the stats you find most important in gunplay by checking the status bar below the gun. 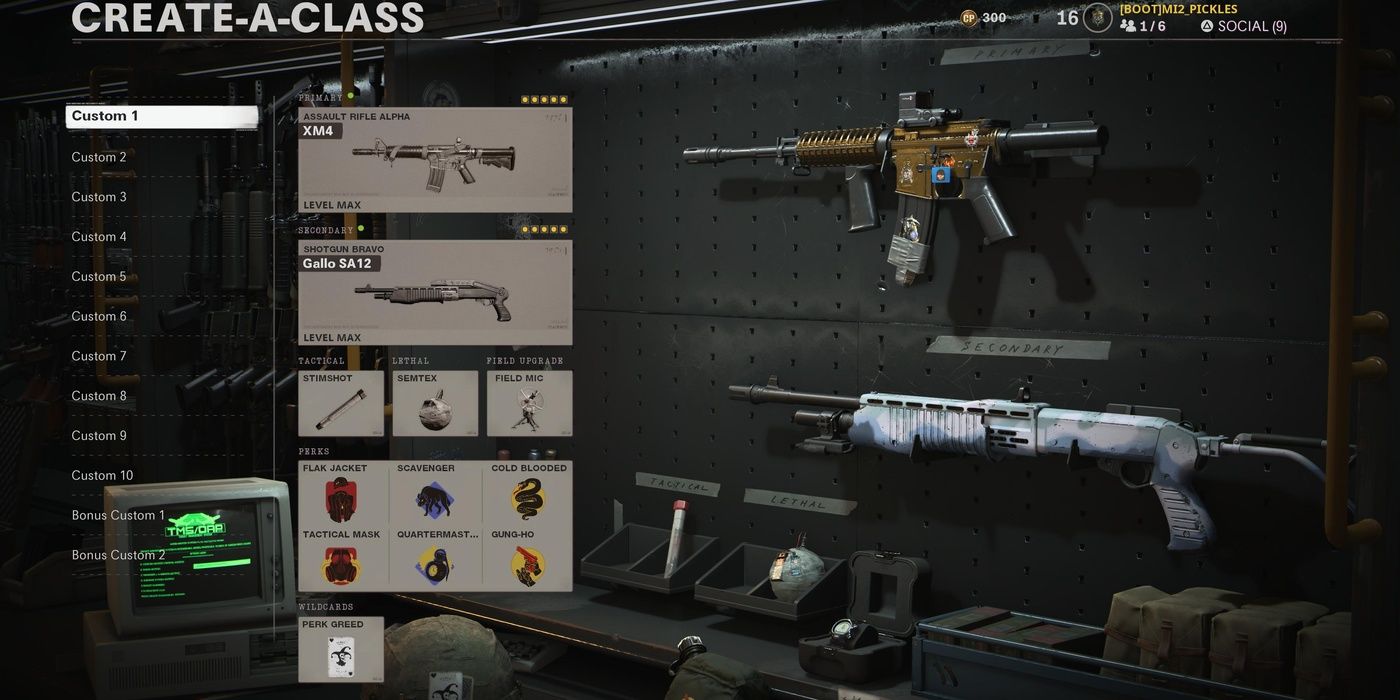 Once you find a gun that feels comfortable, it can be easy to focus exclusively on that weapon. Make sure that you’ve got classes ready for multiple situations. Assault rifles are great for mid-ranged encounters, but if you’re going to a small map like Nuketown, try using a sub-machine gun, as these are superior in close-range confrontations. Try to get a reliable secondary for each class as well. It’s always faster to switch to your backup weapon than it is to reload. 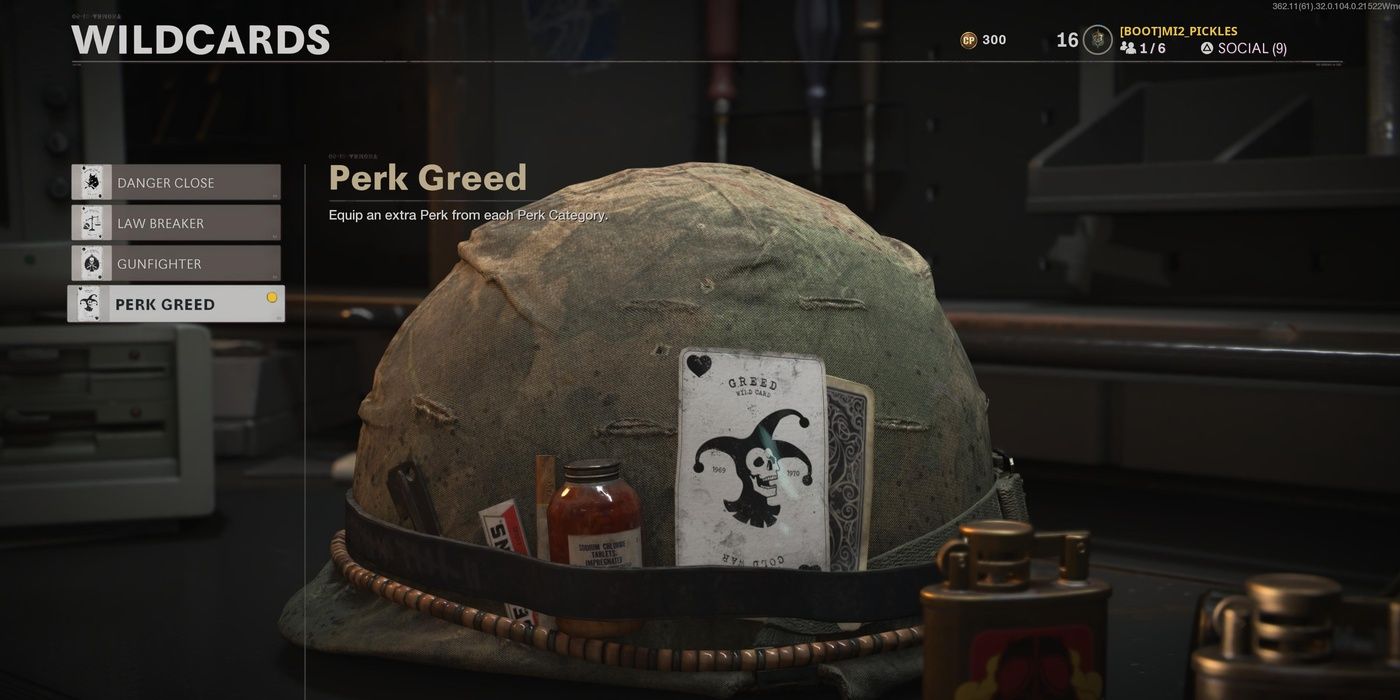 Grab the Wildcard that compliments your weapons and playstyle the best. Each is powerful and influential online. 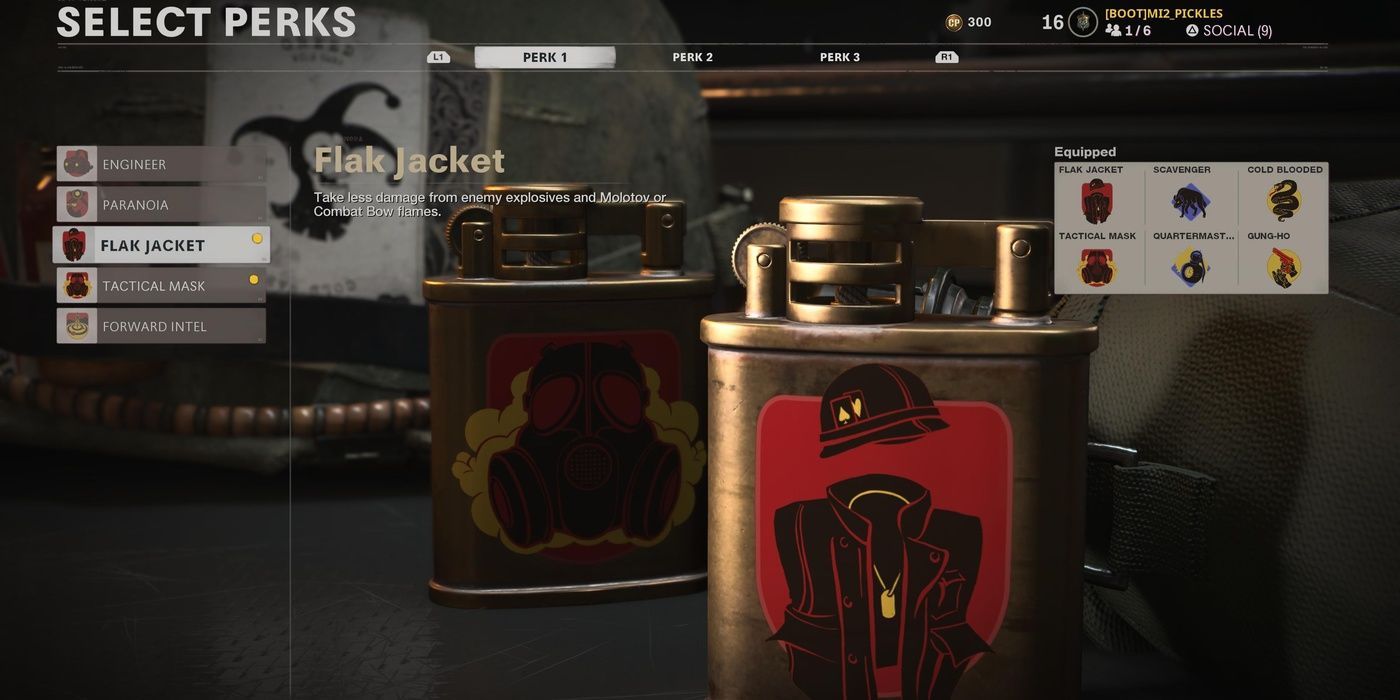 Just as important as a wildcard is the perk system. Players have three perk categories available to them where they can select one perk each for a total of three perks per class (unless they are using Perk Greed.) These perks give a handful of different benefits. The Flak Jacket reduces the damage players receive from explosives while the Quartermaster recharges equipment. Experiment with these perks to see which feels the most integral to your gameplay. 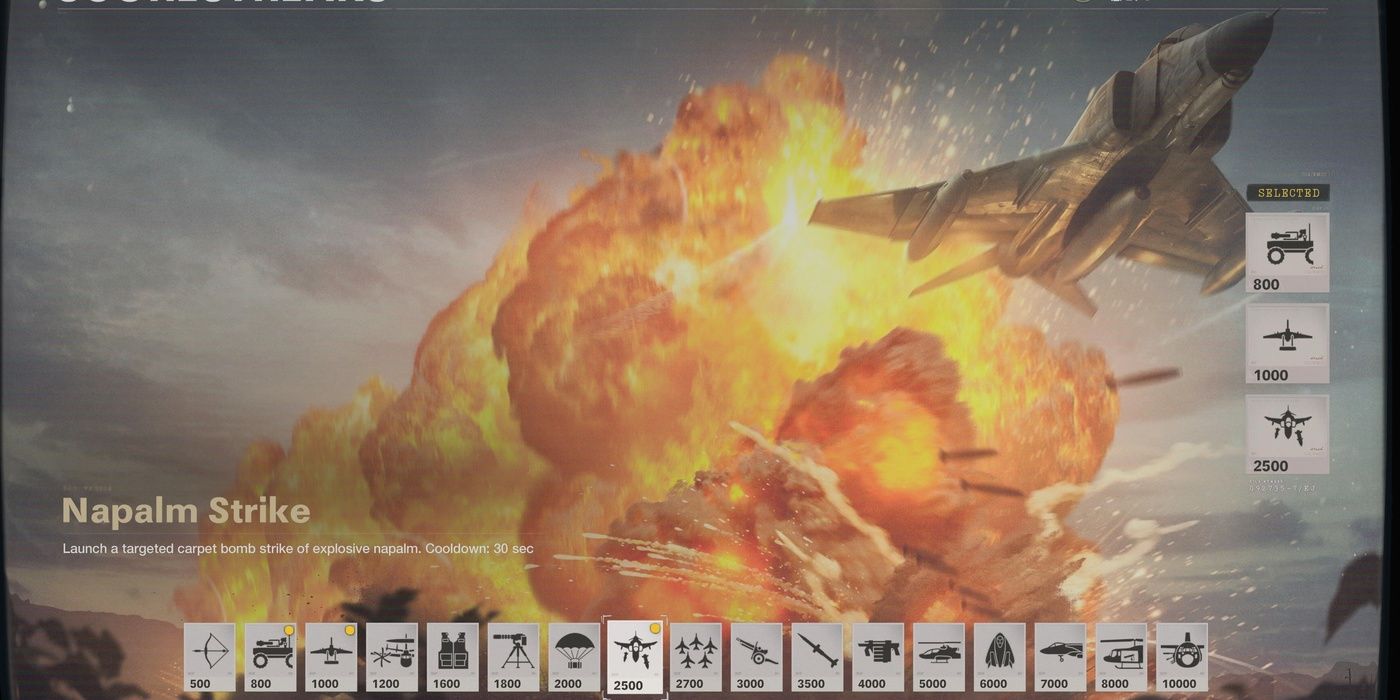 Scorestreaks reward players for scoring points with support items of their choosing. Anything from earning kills to securing objectives nets points towards these streaks. Unlike in previous iterations of the series, point streaks stockpile regardless of death. The exorbitantly priced Chopper Gunner for 8000 points or the modest RC-XD car can be earned for only 800. Try to equip scorestreaks that are attainable. If you’re scoring less than 5000 points a game, choosing Scorestreaks that require more than that is wasteful. Check how high you score each game to get a better sense of what realistic goals are.

Forgetting To Use Aetherium Crystals 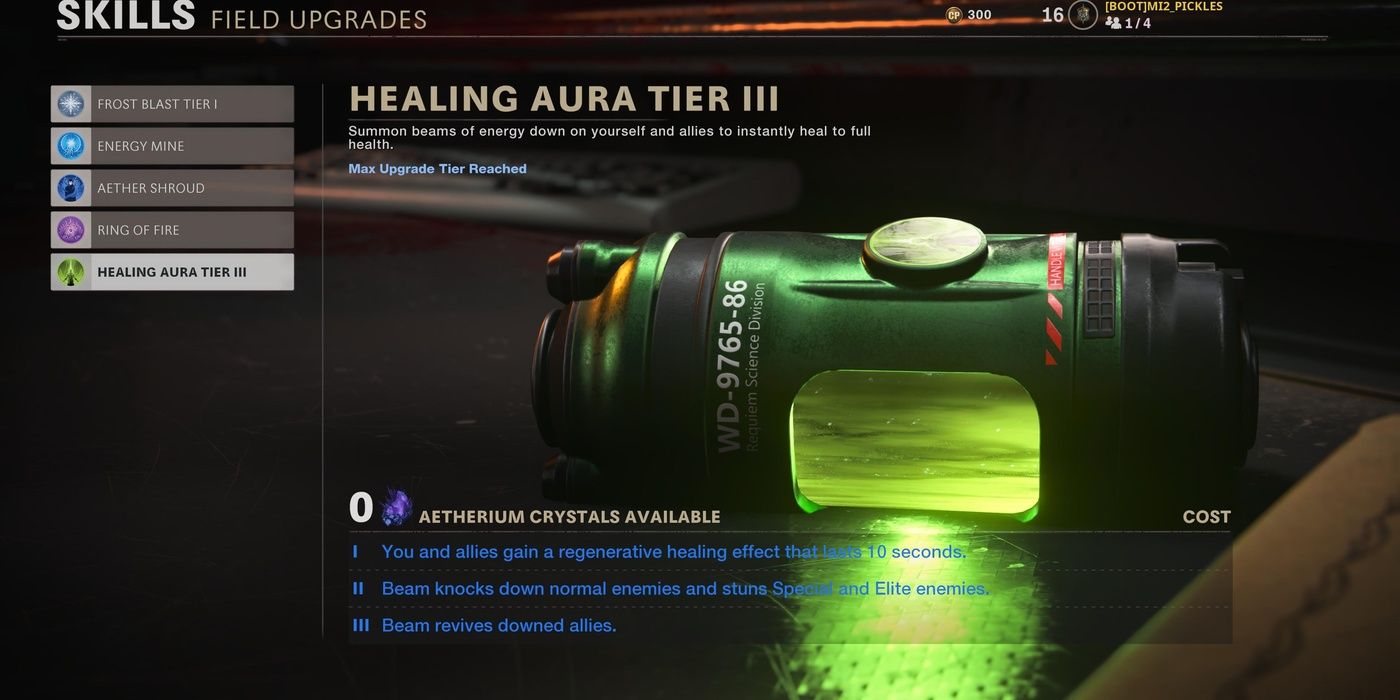 One of the most famous aspects of the Call of Duty franchise is its Zombies mode. Here, players aim to last as long as possible against an endless horde of the undead. Unlike previous entries in the series, players can upgrade their perks, skills, weapons, and abilities with a new resource known as Aetherium Crystals. This finite resource can be earned by lasting longer in the games. Every few rounds and after an exfil, players can make these crystals used to bolster their upgrades’ effects in a Zombies game. Take care to check out these upgrades after each Zombies game.

Next: Call of Duty: Black Ops Cold War Zombies – How To Get The RAI K-84 In Firebase Z 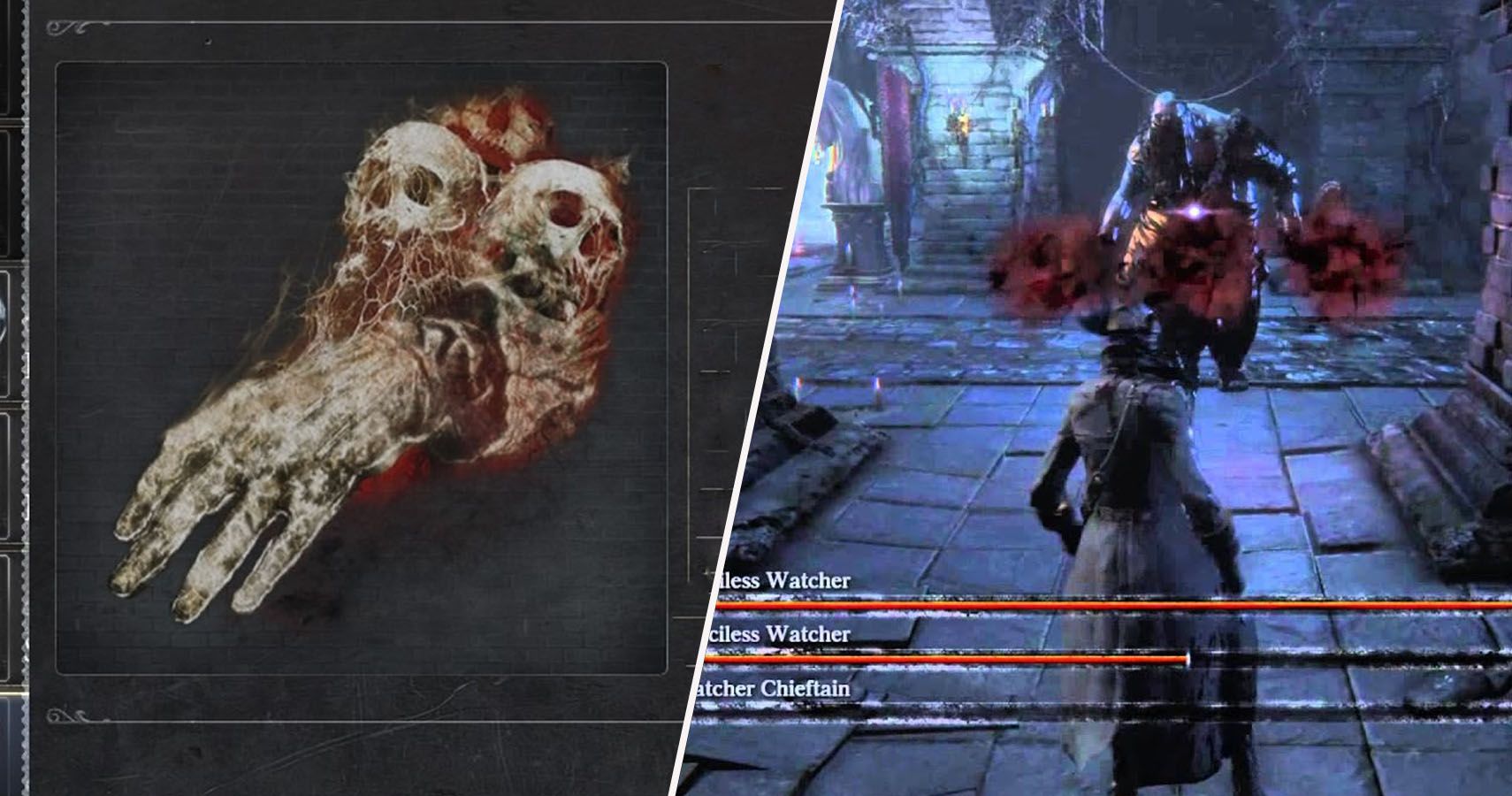 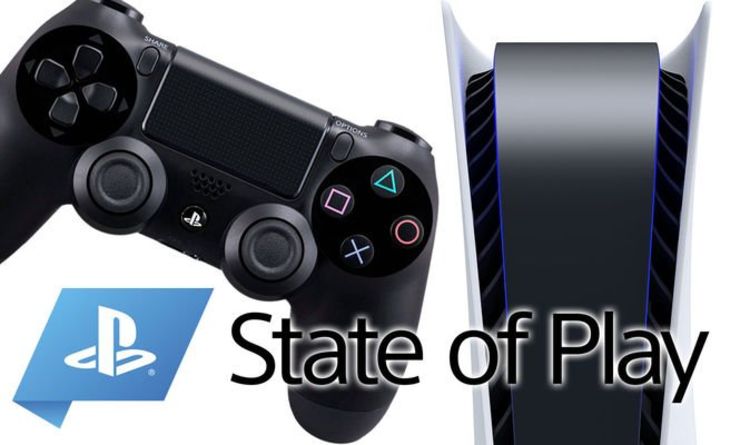 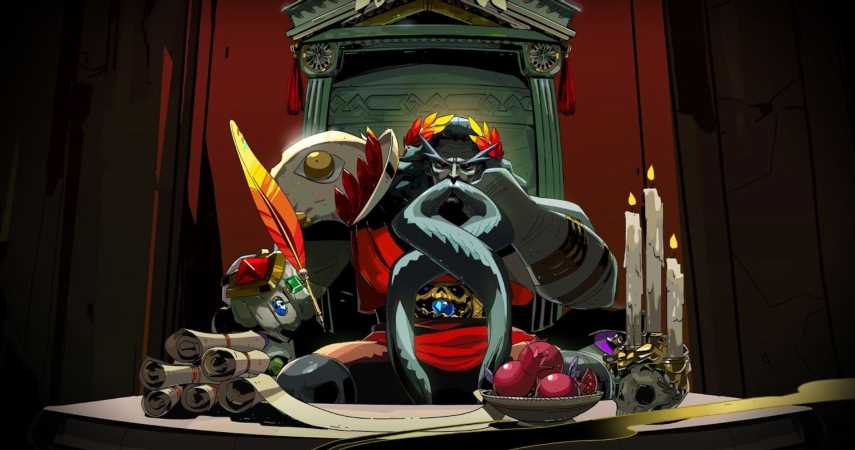 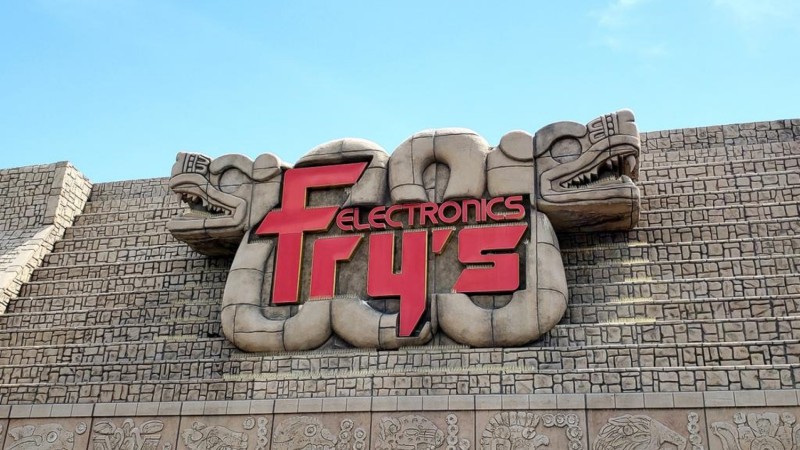