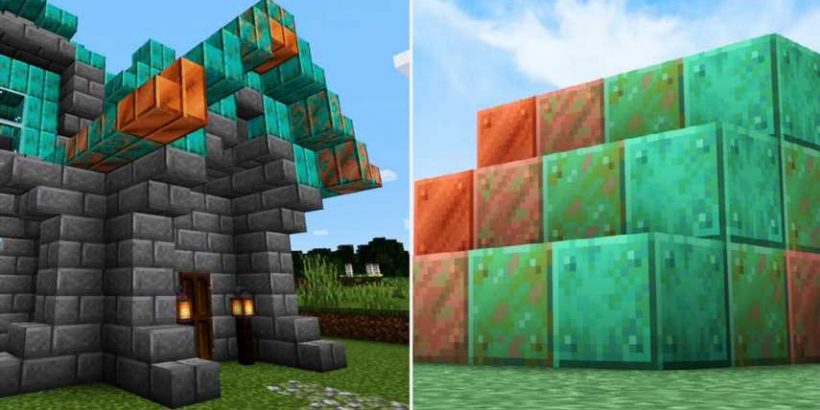 The last two updates to Minecraft have seen the addition of new materials, from Netherite to amethyst and now copper. Copper isn’t a brand-new idea for many Minecraft players who have been playing the game and its mods for years now. In fact, a lot of modpacks have already played with the idea of copper as an important crafting resource, but with 1.17 this has become official.

Copper is still very new, and its uses are somewhat limited. However, it does bring an interesting aspect to the game when it comes to seeing time pass in your Minecraft world, since copper ages visibly. There are some cool block variations to decorate your builds with, as well as a few useful crafting recipes worth trying. First, however, you’ll need to get your hands on copper ore.

How To Get Copper In Minecraft 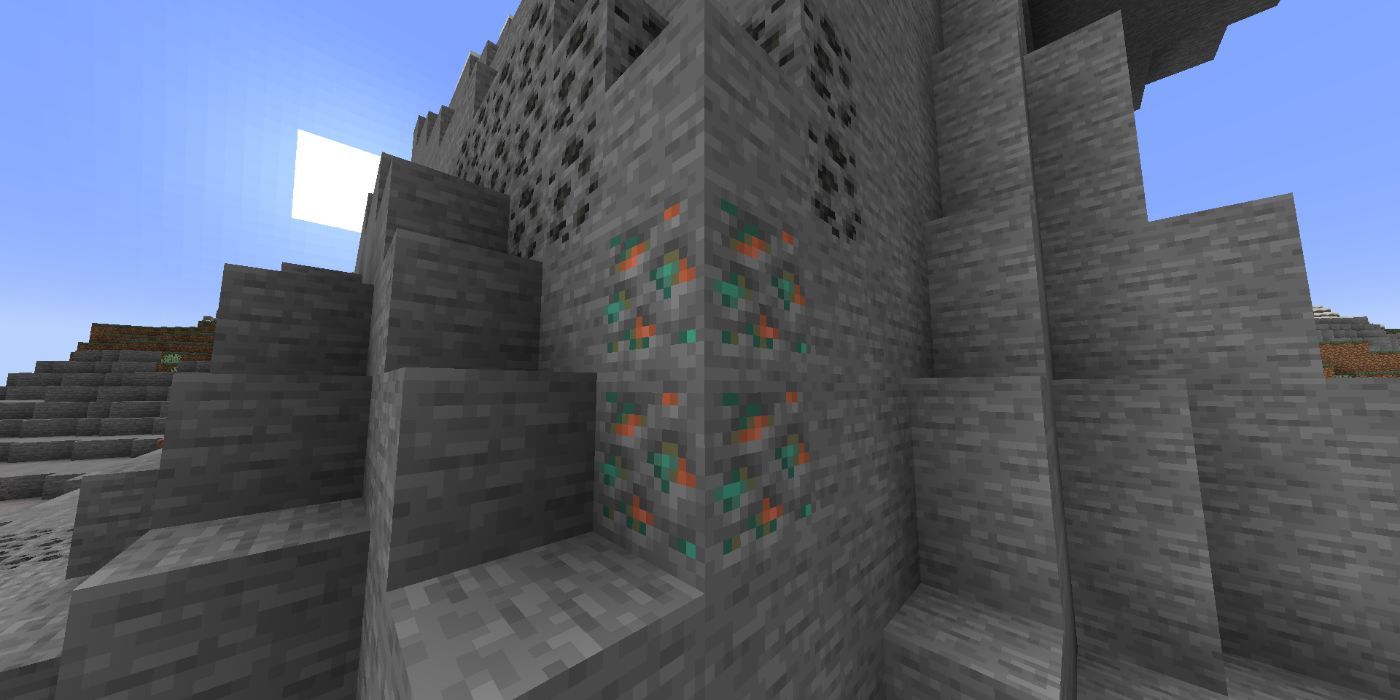 There are two ways to get copper in the game. Copper isn’t an extremely rare resource, so you generally shouldn’t struggle to find any.

You’ll recognize its ore version from its turquoise and orange patterns. 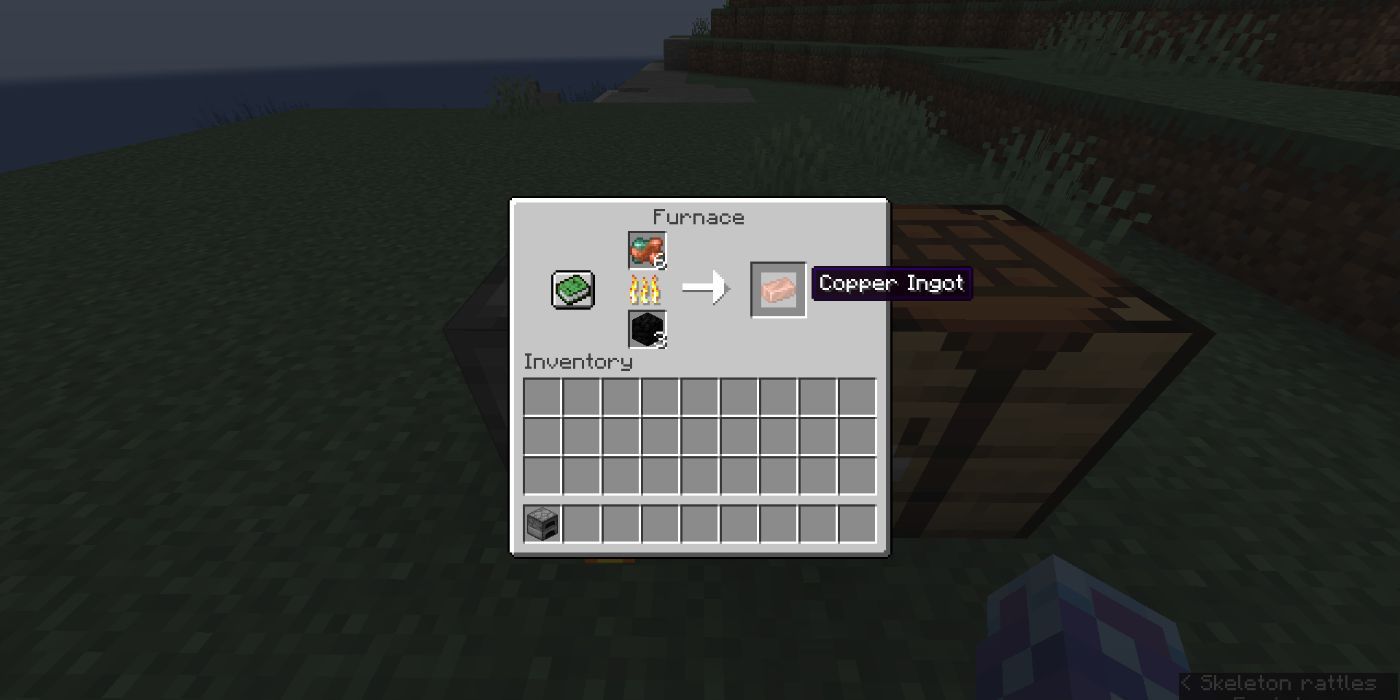 Copper ore generates almost anywhere between Y=0 and Y=96. However, it’s in abundance somewhere around Y=47 or 48. It appears in clusters similarly to coal and iron and needs to be mined with at least a stone pickaxe.

Once mined, it drops as raw copper, which needs to be smelted in a furnace or blast furnace. Raw copper will then turn into ingots, which can be used in a couple of crafting recipes.

Copper As Mob Loot From Drowned 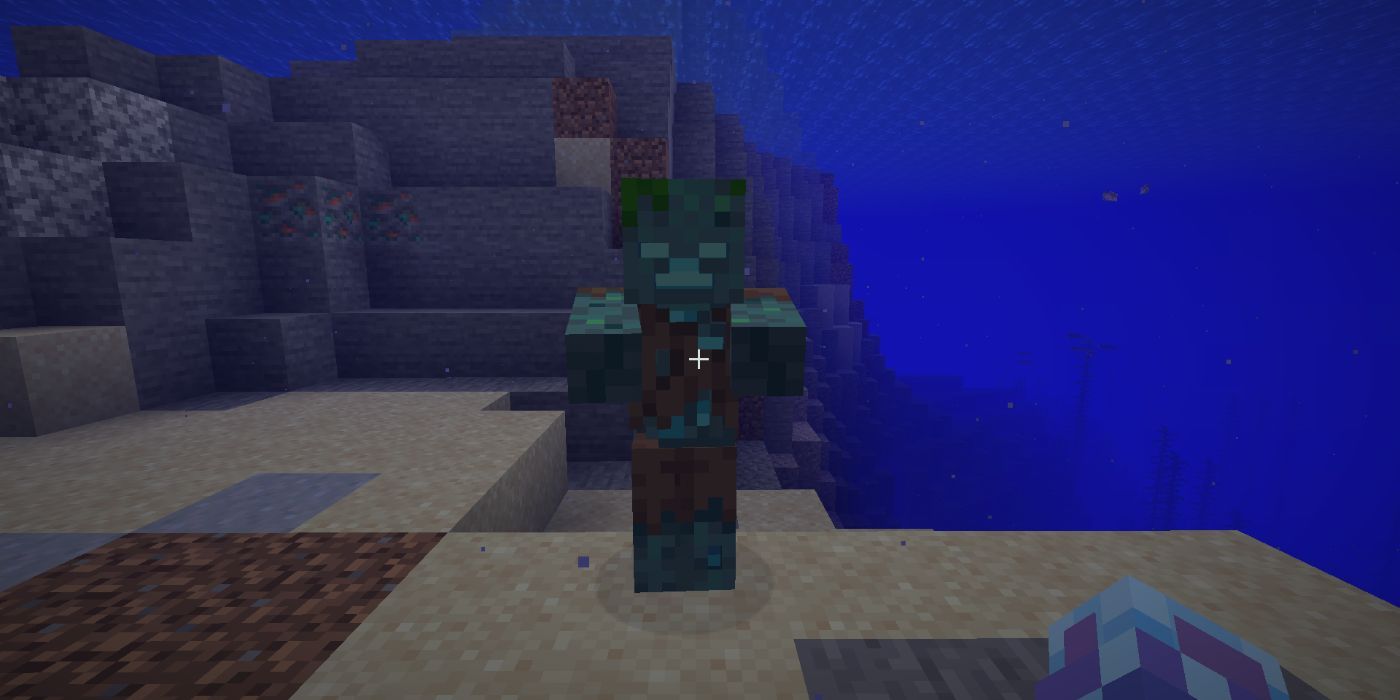 On rare occasions, copper ingots can also be dropped by some mobs when slain.

Drowned, are known to sometimes drop copper ingots, though the likelihood of this isn’t very big. Mining still remains the best way to find copper. 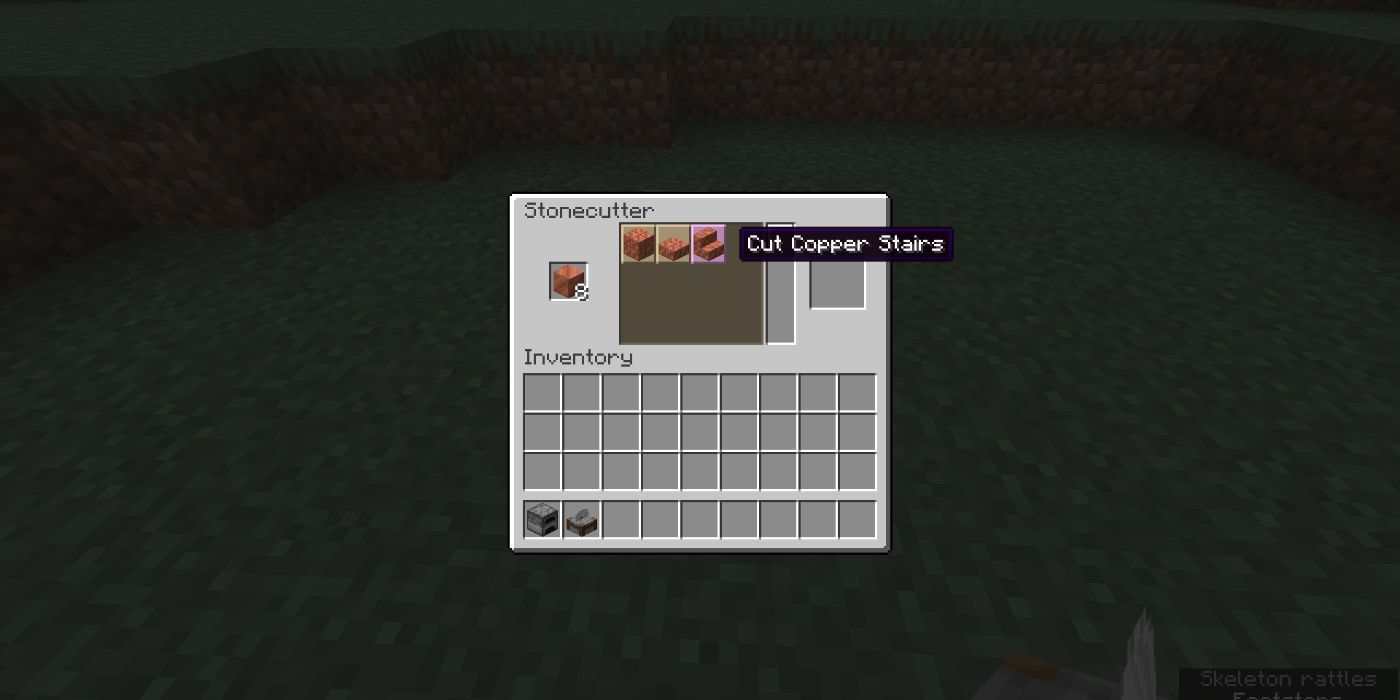 This block can then be placed into a stonecutter to showcase all of its variants and access them easily. Copper makes for an excellent decorative block, with a few special effects. 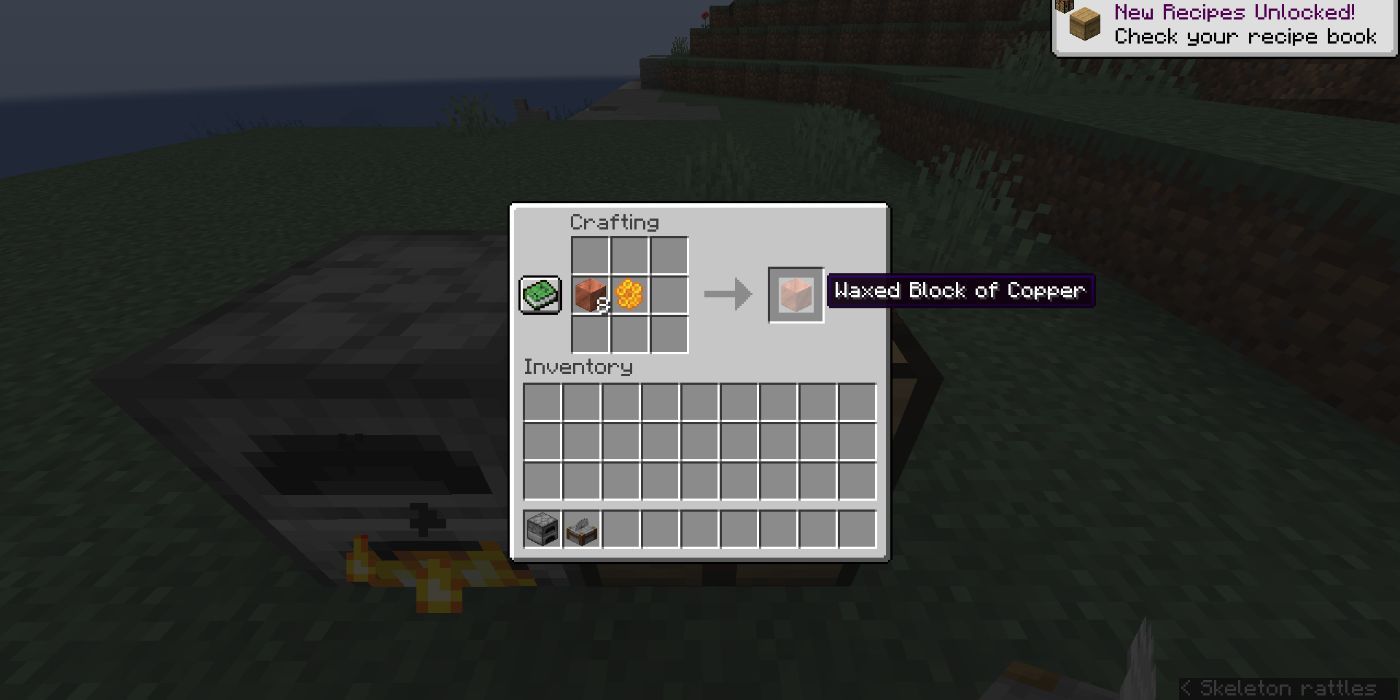 The blocks of this kind work exactly the same when placed in a stonecutter, but they won’t react to lightning when struck or the passing of time. If you’d like to get rid of the waxing, just use an axe on the waxed copper block. 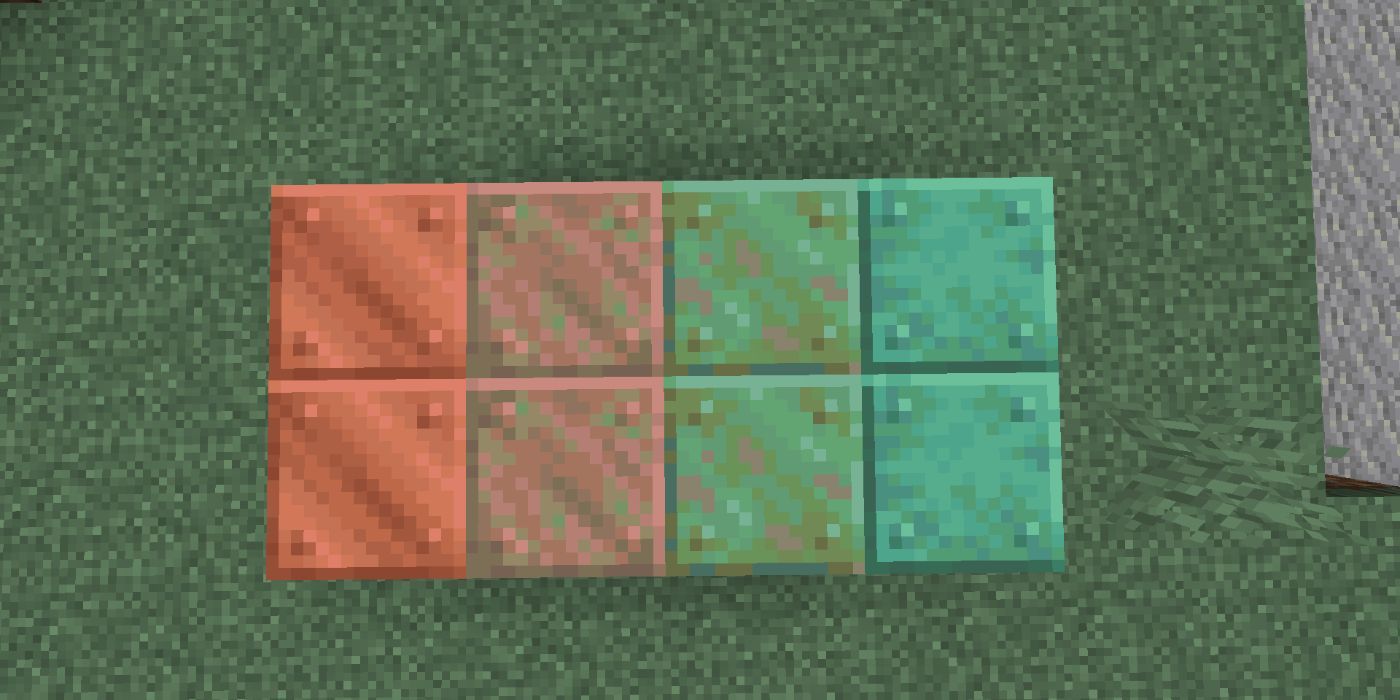 Copper blocks will eventually change color as time passes. They can be struck by lighting to suddenly deoxidize completely, or they can go through a slow process of weathering by turning several shades towards turquoise from their original orange color.

The stages of aging and oxidization are as follow, from least aged to most aged:

How To Use Copper 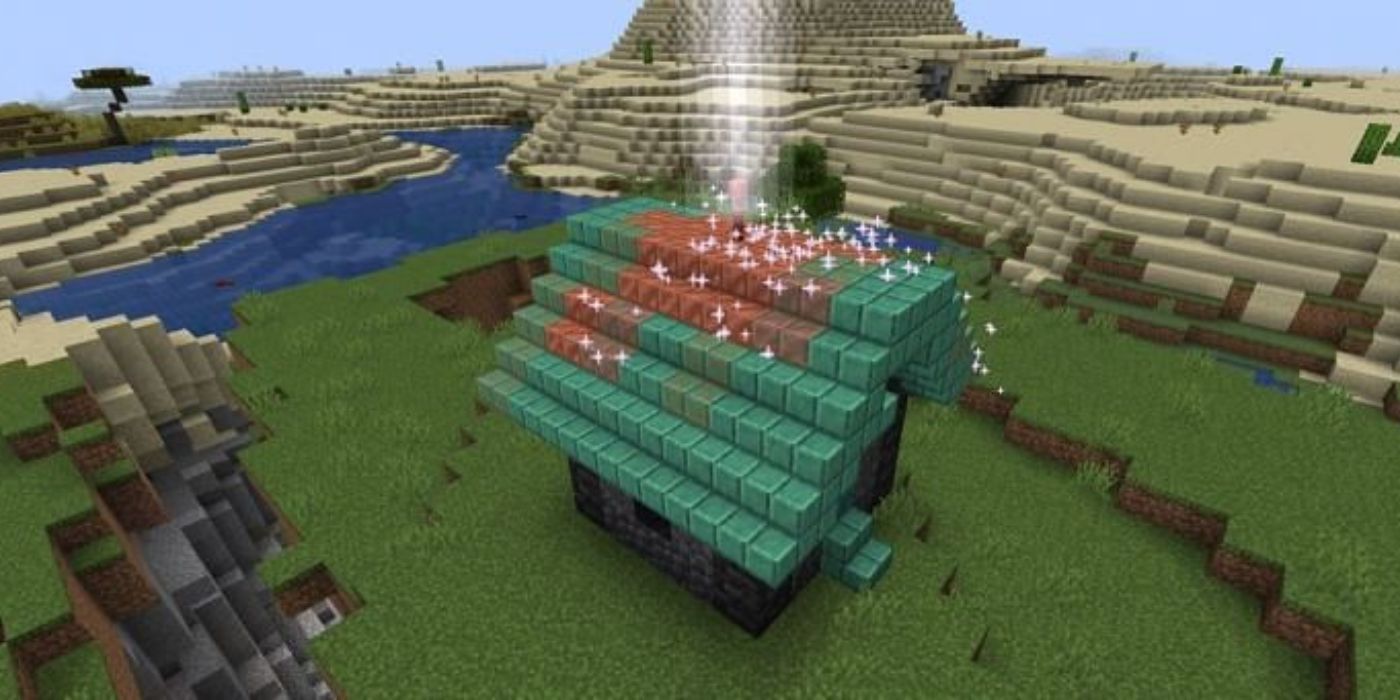 There are currently three different uses for copper ingots. They can be used to craft blocks for decorative purposes, or to make two important new items for Minecraft 1.17: a spyglass or a lightning rod. 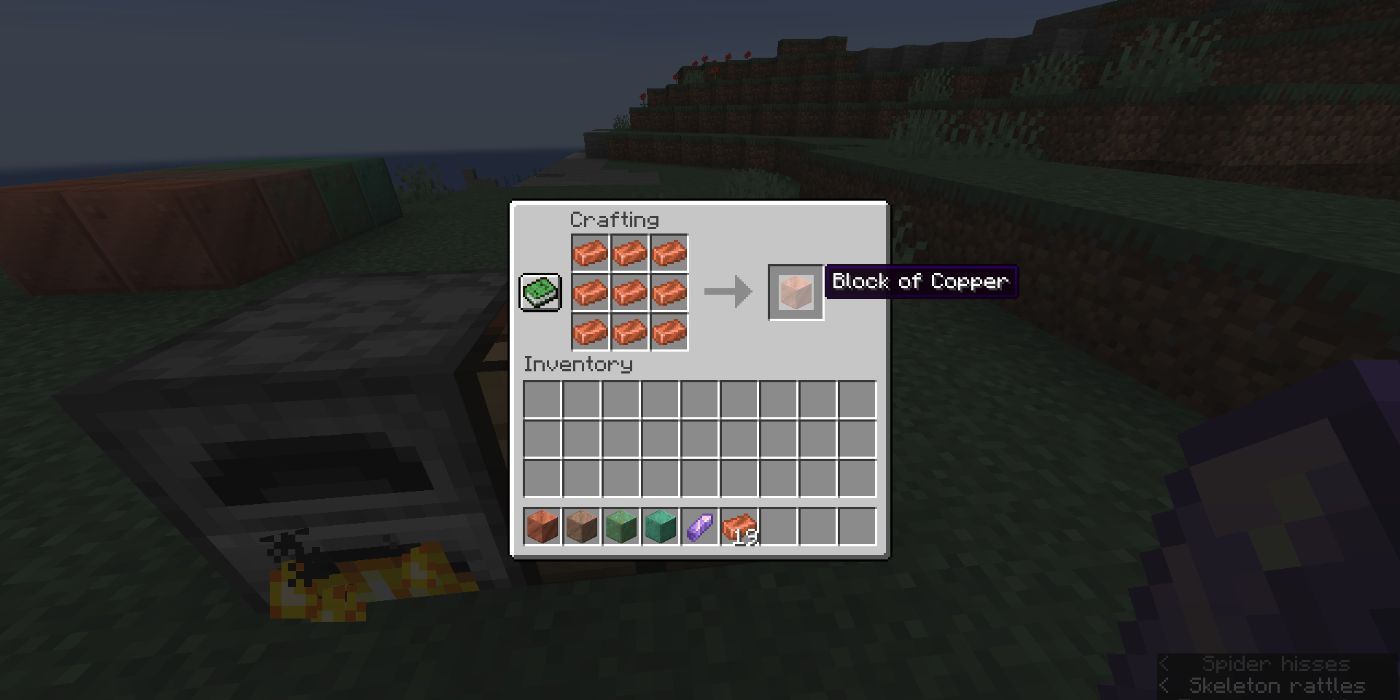 To make a copper block, fill the crafting grid with nine copper ingots. Variants of this block can be accessed by placing the block inside a stonecutter UI. 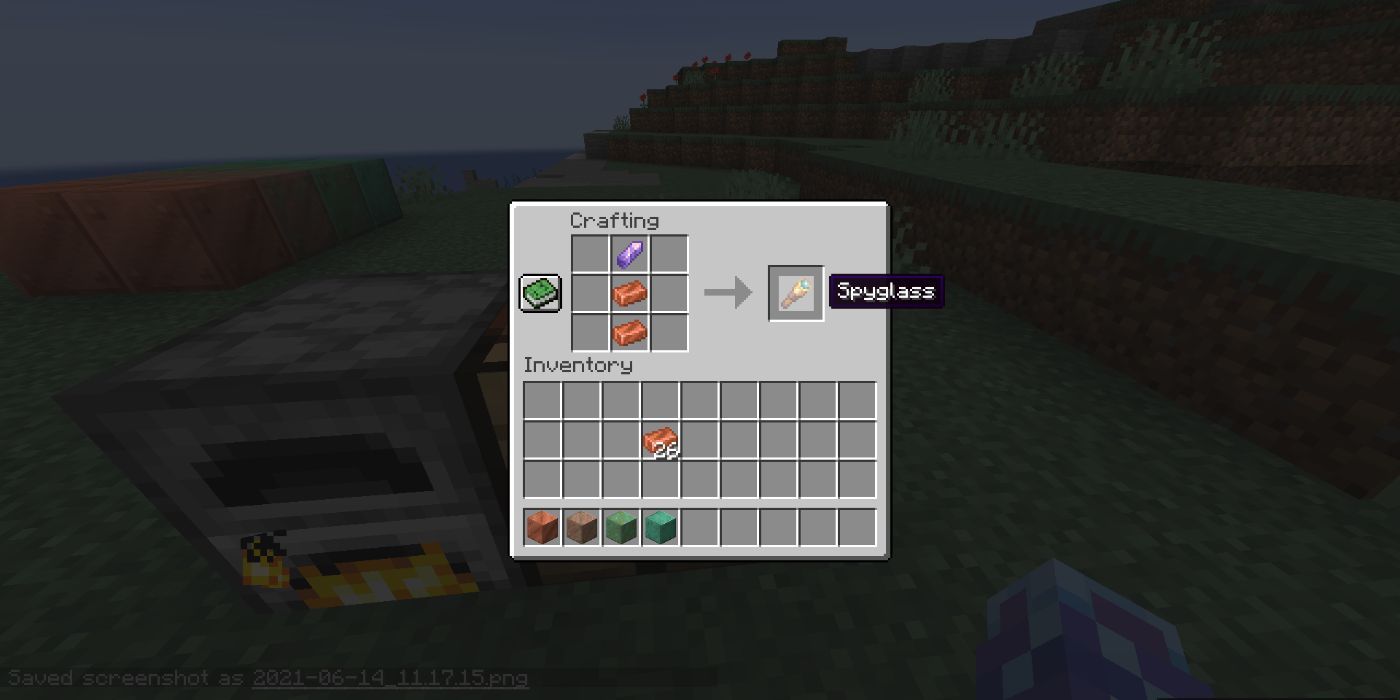 Place two copper ingots vertically in the crafting grid, with one amethyst shard on top.

The spyglass is a permanent tool that allows you to zoom into the distance. 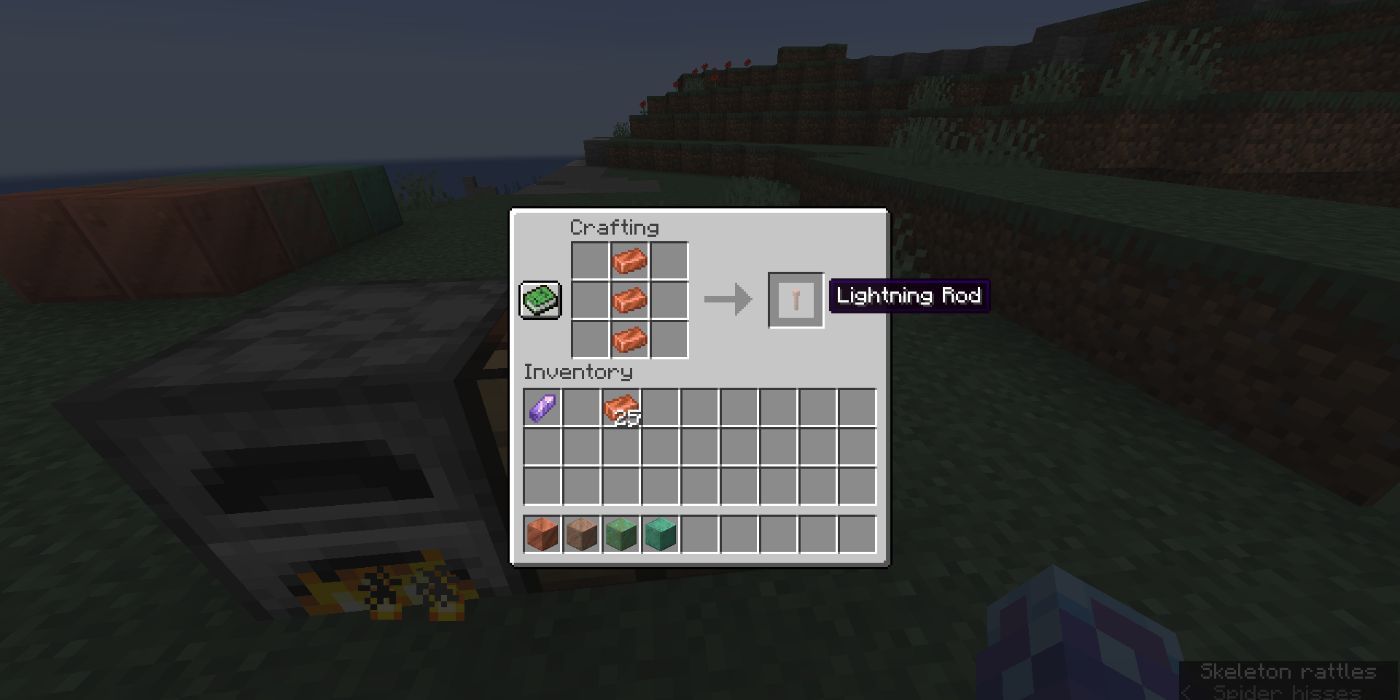 Place three copper ingots vertically on top of each other in the crafting grid. A lightning rod can soak up damage from a lightning strike and protect an otherwise flammable surface (such as a wooden roof on a building).

The lightning strike sends a redstone signal and also affects copper blocks in its vicinity by oxidizing them.