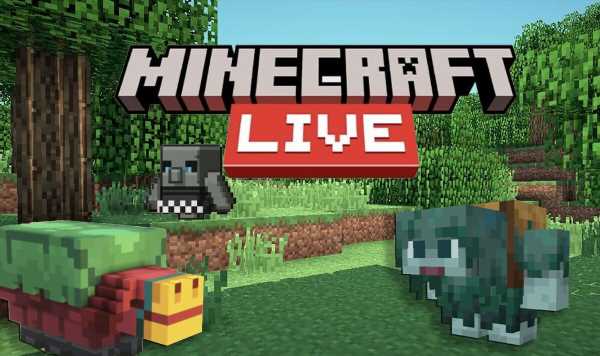 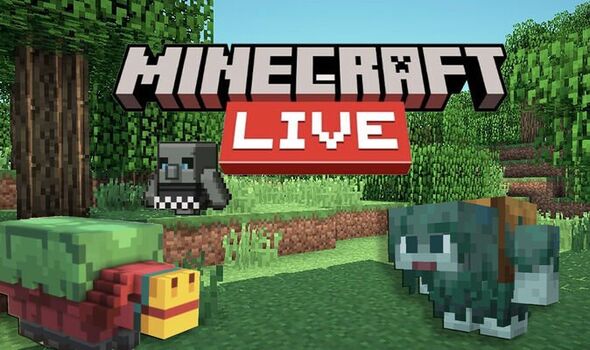 Minecraft Live is back for 2022, and once again fans are being urged to get involved. The Minecraft Live virtual event takes place at 5pm BST UK time on October 15. You can watch the action unfold live and in living colour by clicking play on the YouTube embed below. Mojang will use the Minecraft Live event to announce new features, preview upcoming updates and perhaps most importantly of all, reveal the results of this year’s Mob Vote.

The Mob Vote lets fans pick a new non-playable character (mob) to join the game. Previous winners include the glow squid, the allay and the phantom.

As part of the 2022 Mob Vote, fans can choose between between the tuff golem, the rascal, and the sniffer. The winner of the vote will be announced during Minecraft Live, so be sure to check out the video above from 5pm BST.

This year Mojang is doing things a little differently. Instead of voting on Twitter, fans will be able to make their choice by visiting the Minecraft Live website, or by playing the special Minecraft Live map in Bedrock Edition.

Mojang explains more: “Make sure you have the latest version of Minecraft: Bedrock Edition installed on your device.

“Launch the game and click on the Minecraft Live button located in the bottom left corner of the main screen. Now comes the hard part – picking which mob to vote for!”

“When you’ve decided which mob you want to join Minecraft, pull its lever to cast your vote!”

According to Mojang, the carnival-themed Bedrock Edition map also contains a selection of mini-games, giving you a chance to think before casting your vote.

Which mobs can I vote for?

The latest Minecraft Mob Vote is between the statuesque tuff golem, the mischievous rascal, or the ancient sniffer.

The tuff golem is described as a statue with a twist: “When the tuff golem awakens, it will walk around, pick up, and hold any item it comes across.

“Don’t worry, it will return to the same spot that you’ve placed it when it turns back into a statue. It may be a work of art, but you’re the designer.”

The rascal, on the other hand, spends its time hiding in underground mines. Anybody who spots the same rascal three times will receive a special prize.

Finally, the sniffer will join your adventure if you find and hatch its egg. Bring one to life and it will discover seeds that no other creature can find.