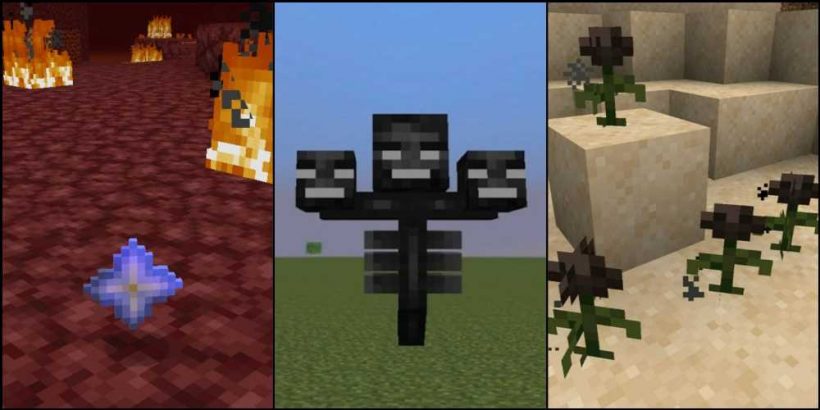 Minecraft is a sandbox game that leaves everything up to the player. There are no goals or set objectives other than those you give yourself. That being said, for most players, their ultimate goal is to defeat all of the strongest mobs in the game.

For a while, the Ender dragon was the toughest mob in Minecraft and was viewed as the final boss of the game. After countless updates, there are plenty of other powerful enemies in Minecraft with one of the most popular Mobs being the Wither. Learning how to defeat the Wither isn't easy, but there's still a lot to learn about the Mob itself.

10 Toughest Mob In The Game 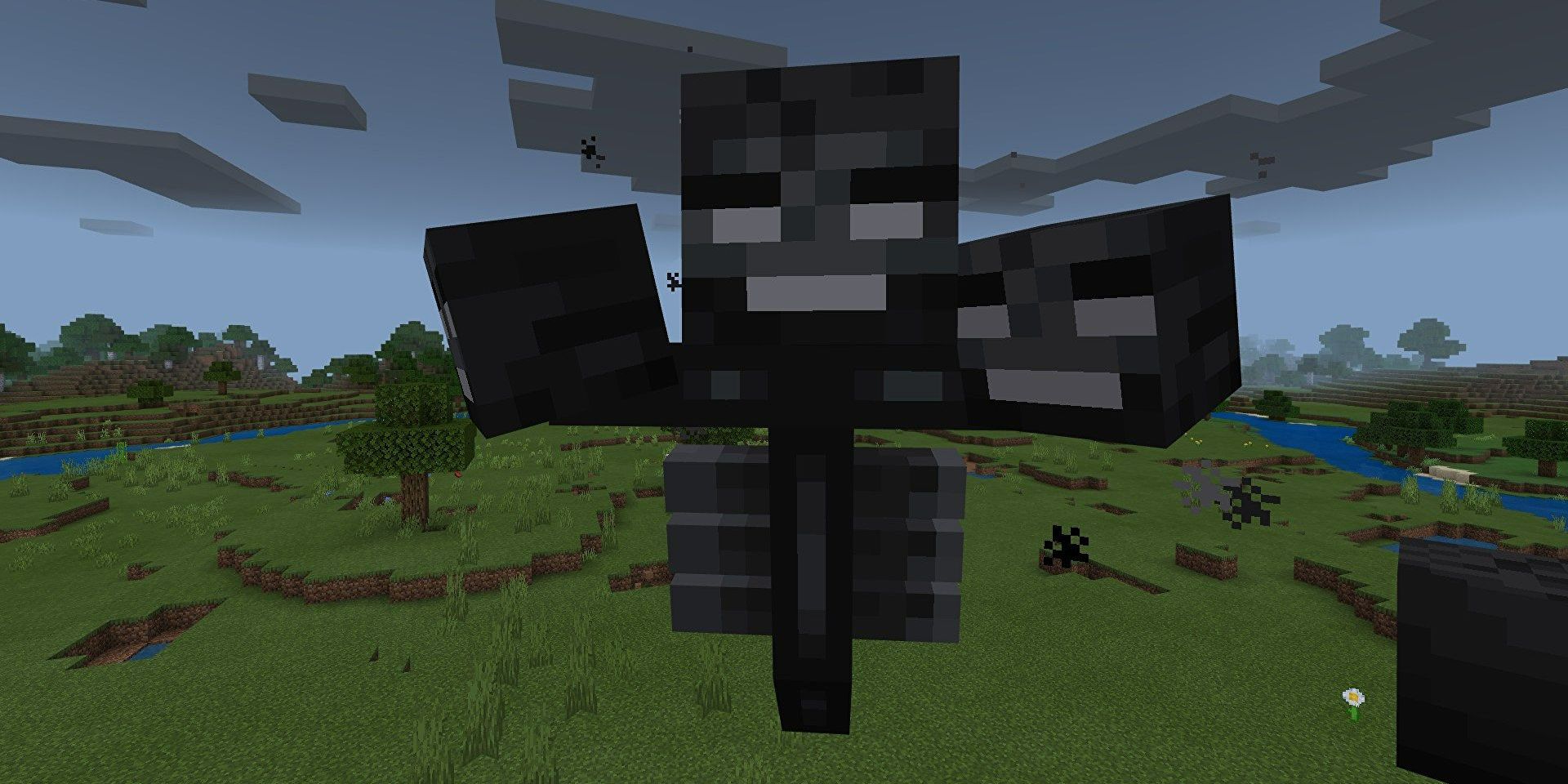 The Wither is arguably the strongest enemy in Minecraft. It might not be able to hit as hard as the Ender Dragon, but it has 100 more health points and four armor points, making it a tougher enemy to kill. 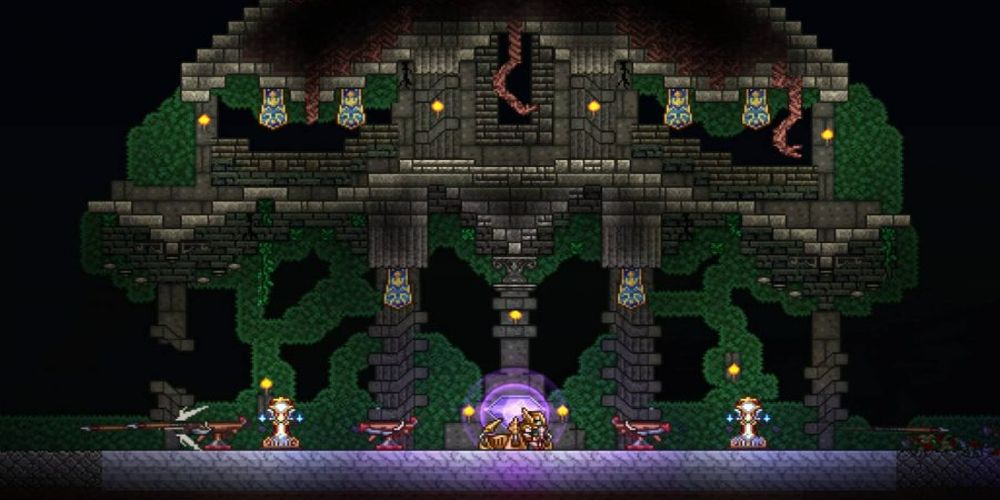 According to Jeb, the lead creative designer of Minecraft, the Wither was inspired by Terraria. Terraria is a sandbox game that is very similar to Minecraft and is known for its summonable boss mechanic among many other things.

As for the Wither’s name, it was inspired by a poison spell in another game made by Jeb called Whispers in Akarra, which is a 2D MMORPG set in a medieval fantasy world. 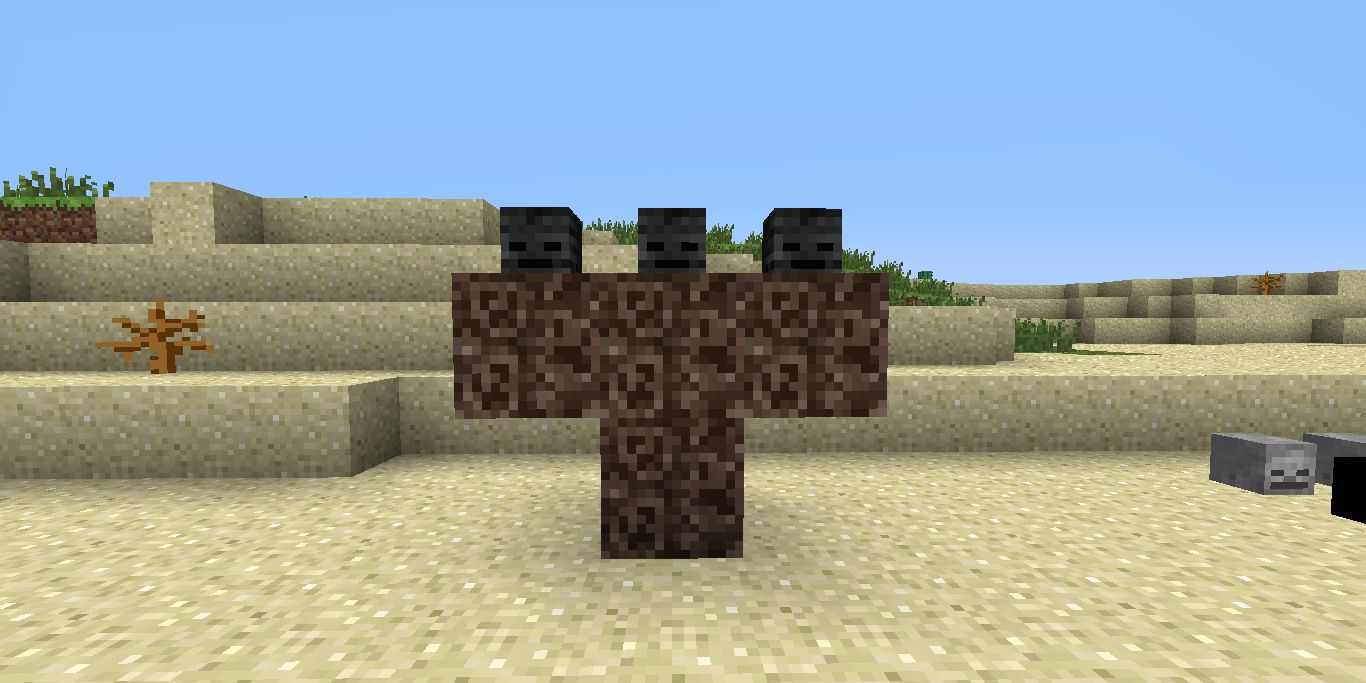 After being built, there’s a ten-second delay before the Wither spawns with a massive explosion. This explosion does 49.5 hearts of damage to nearby Mobs and players. It has a blast power of seven, which is more than a charged creeper or an end crystal. It’s best to be far away when the wither spawns. 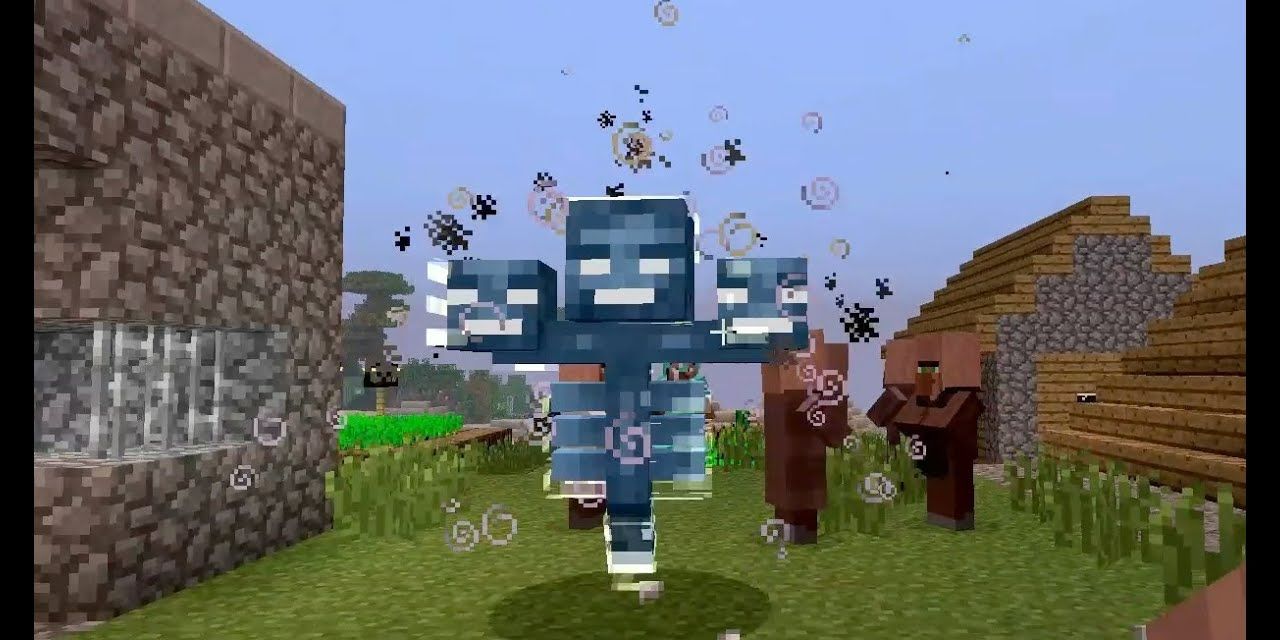 In Minecraft Java Edition, the fight with the Wither is a two-phase battle. In phase one, the Wither can be shot with an arrow and attacked from a distance. As long as you keep the Wither in an enclosed space, this part of the battle won’t be too difficult.

Phase 2 begins once the Wither dips below 50 percent health. That’s when things change. The boss gains a shield, making it immune to both arrows and tridents. You’ll have to get up close and personal to take the mob down. 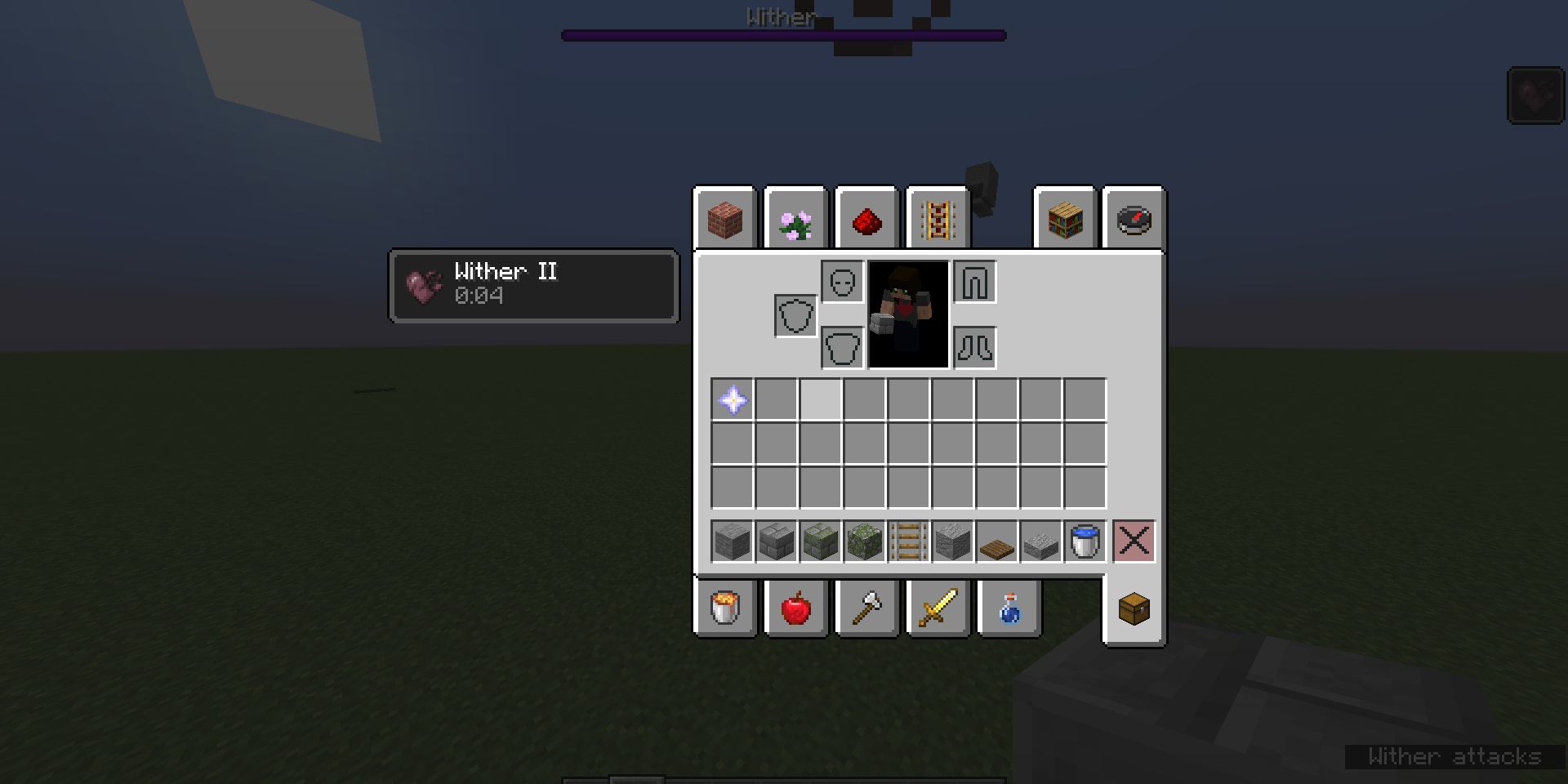 Unlike the Poison staus effect, Wither II can actually kill you if you run out of health before it wears off. Like all status effects, you can drink milk to get rid of it so you’ll want plenty of buckets on you for the fight. 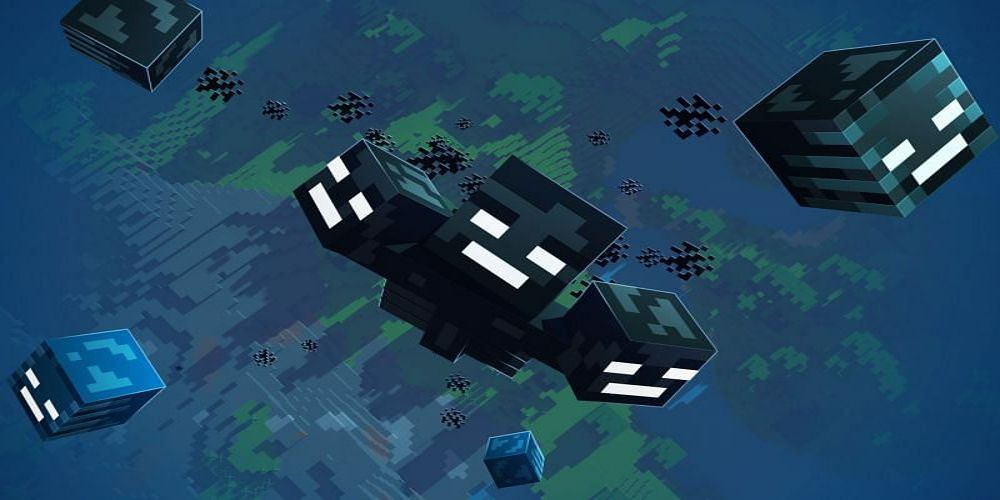 The wither also has an increased ability to fly in Bedrock Edition, making it a more difficult target to hit. Bedrock Edition takes the Wither up to another level entirely and makes it the toughest boss fight in Minecraft. 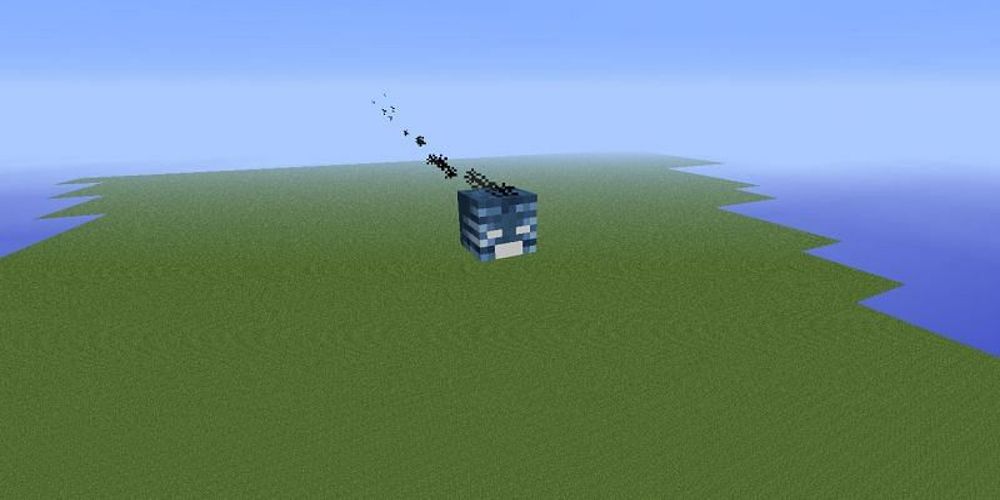 In Minecraft Bedrock Edition, the Wither can shoot blue Wither skulls at players. Other than their color, the blue skulls are no different from the black skulls the Wither throws at you. Wither skulls explode with the same power as a Ghast’s fireball but are much more powerful.

Players hit by these skulls take eight hearts of damage and then inflict players with Wither II for some additional damage. Wither skulls destroy blocks under blast protection four, so it’s a good idea to fight the Wither far away from your base.

3 Has A Small Hitbox 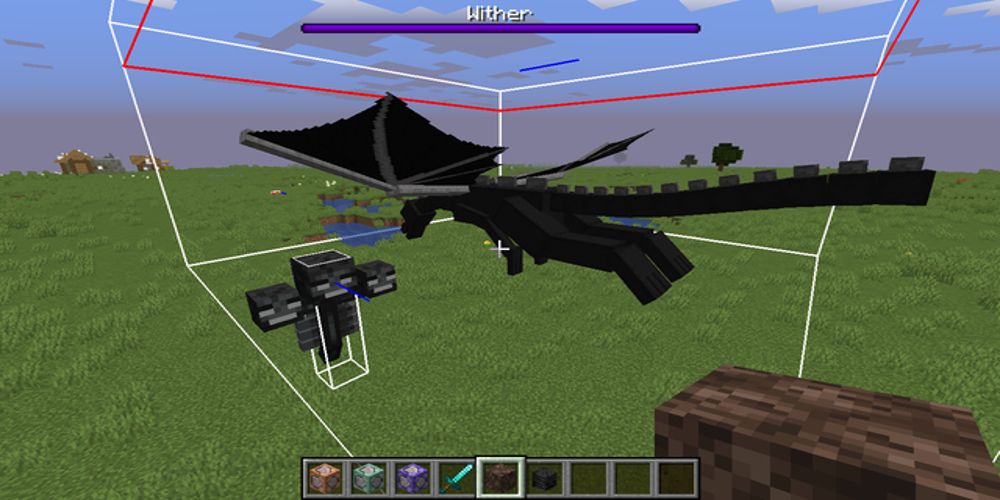 The two smaller skulls to the left and right of the main Wither skull are not a part of the boss' hitbox. If you hit one of these two skulls, you won’t deal any damage so it’s important to make sure you’re focusing on the middle of the Wither. 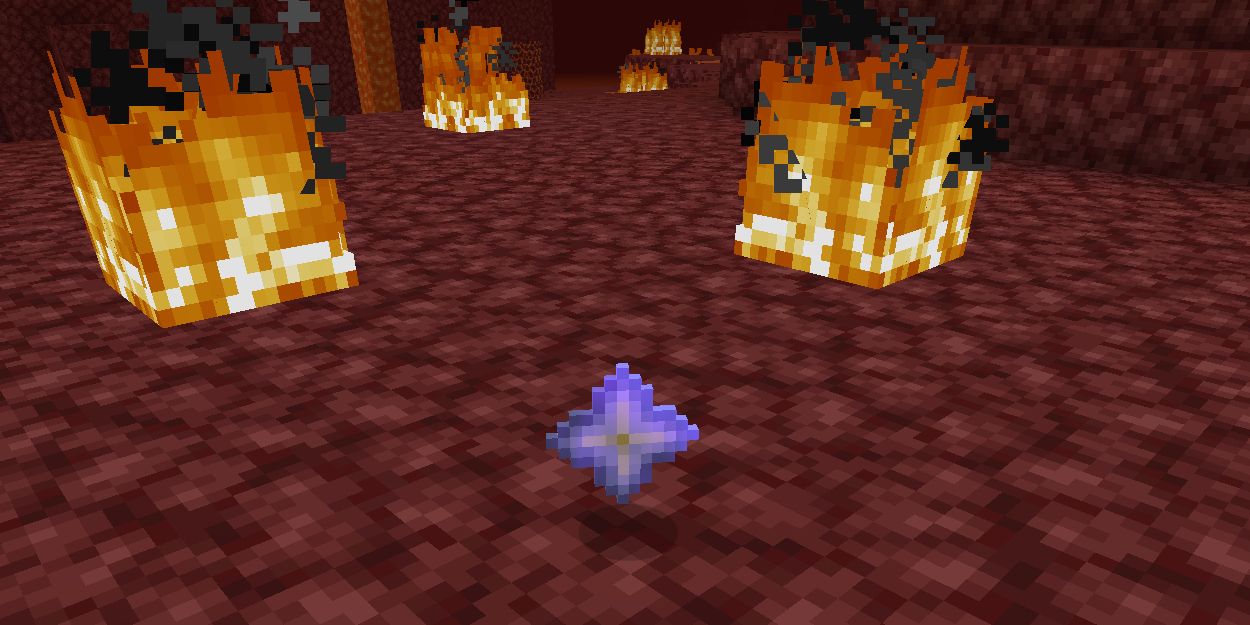 Defeating the Wither is the only way to obtain a Nether Star. Despite looking cool, Nether Stars don’t have multiple uses. They’re solely used to craft beacons, which can be used as a landmark beam or to give players in the area-specific status effects.

Beacons aren’t the most useful creations in Minecraft, but crafting one will let everyone know you defeated one of the toughest bosses in the game. An interesting fact about the Nether Star is that it takes ten minutes to despawn in the Java Edition, but never despawns in the Bedrock Edition. 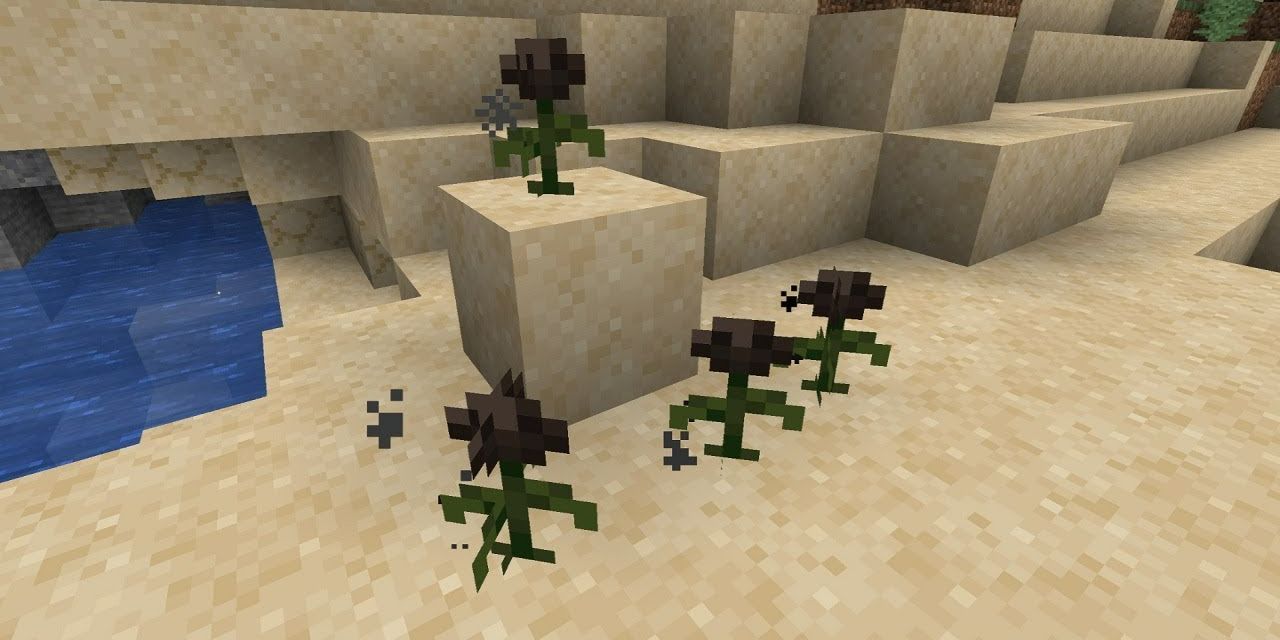 The Wither Rose is one of the rarest flowers in Minecraft. Mobs killed by the Wither will spawn a Wither Rose in its place. If a player walks through the rose, it will inflict Wither II and start doing damage.

Players can harvest these Wither Roses as they have quite a few different uses. They can be used to create black dye or as part of the recipe to make suspicious stew. They can even be used as traps by placing them on top of a solid block.