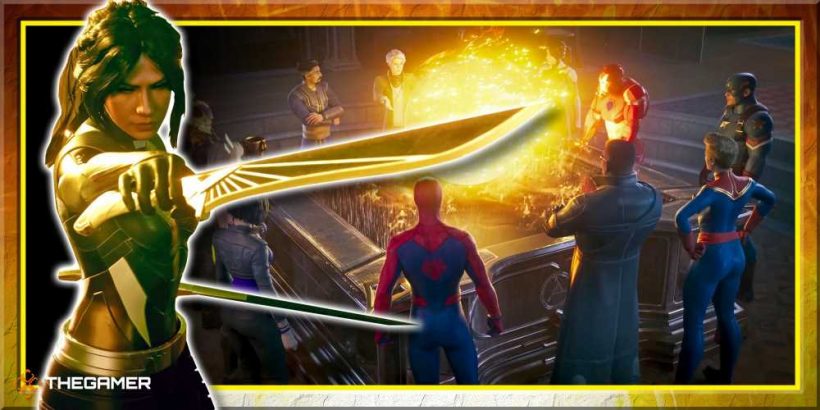 The most unexpected part of XCOM creator Firaxis’ new tactical RPG Marvel’s Midnight Suns is that you spend half the game picking apples with Wolverine. That’s not an exaggeration, Midnight Suns is as much a life-sim/visual novel as it is a tactics game, and building relationships with your teammates is just as important as slicing-and-dicing Hydra on the battlefield. Spending time together, talking them through their insecurities, and going on friend dates is a big part of Midnight Suns, and as your bonds between the heroes grow, a love story eventually emerges.

Unfortunately, there are no opportunities to seduce the Marvel heroes Mass Effect-style. The developers were upfront about this when the game was announced last year, and despite one little tease towards the end of the campaign, none of the characters ever show any romantic interest in your character. That being said, there is one romance you can play a major role in, if you’re paying attention. Early on in the story, Blade will drop hints about his crush on Captain Marvel. If you follow this plot line to the end, it turns out to be the most endearing romance in any game this year.

One of Midnight Suns’ best qualities is the way it takes its time to let the storylines unfold naturally. When Blade first expresses his interest in Carol, you won’t have had time to develop your relationship with either hero enough to have really earned their trust. It’s just a seed that gets planted early on, and if you choose to follow up, you get to enjoy watching their love flourish over time.

One of the things that makes their story so charming is just how flustered Blade gets when he talks about it. The calm, cool, and collected vampire hunter is not easily unnerved, but when you pry into his feelings about Captain Marvel, he gets practically tongue-tied. Midnight Suns characters have great dimension, but you rarely get truly unexpected reactions out of any of them, except Blade.

There are various clubs you can join in the Abbey, and after a week or so Blade will invite you to be the fourth member of his book club, after Captain Marvel and Captain America. There’s something awkward about the first meeting, and if you inquire, you’ll discover Blade never meant to start a book club, he was just talking about his favorite book and floated the idea of reading one with Carol so they could talk about it together. Steve overheard, and, not reading the signs, Carol invited him to join them. Now Blade has invited you to help balance it out and make things less awkward. It's a delightfully sitcom-ish situation, but it’s also the beginning of a real relationship forming.

Through each book club meeting, you can see their relationship grow. Blade’s crush turns into genuine affection when he learns he and Carol have compatible philosophical beliefs, and eventually, Carol will confess to you that she’s starting to see Blade as more than the brooding, trenchcoat-clad butcher he first comes across as. If you want, you can even take this information back to Blade and play something of a matchmaker to them. 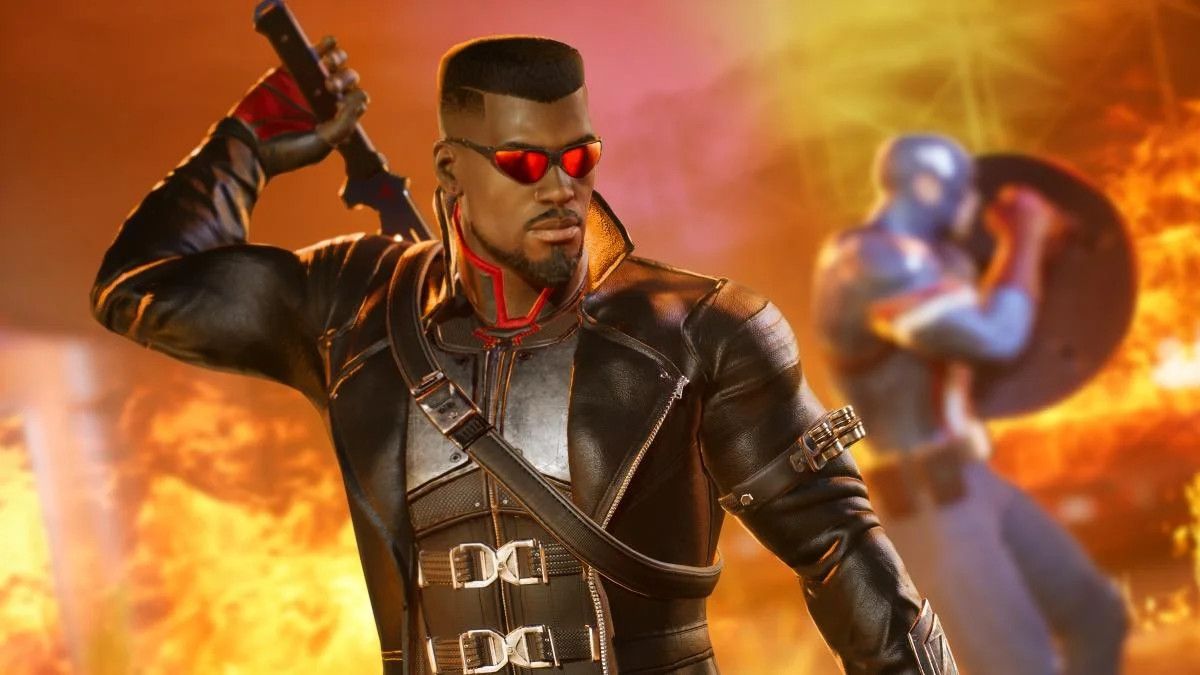 My favorite moment comes from the final book club meeting, when you’ve built a strong friendship with Blade and he finally feels comfortable telling you what initially attracted him to Carol. Blade is deeply tormented by his nature, and has spent his life distancing himself from everyone for fear that his enemies would hurt them, or worse, he would lose control of his human side and hurt them himself. When he met Captain Marvel, he recognized her strength, and for the first time, saw someone that he wouldn’t be putting in danger by being with. You can have vulnerable moments like this with a lot of characters, but seeing Blade and Carol’s love story unfold – and being a small part of it – makes this moment one of the most impactful.

Things continue to progress between them as the weeks go by. Eventually, the other heroes start to catch on and talk to you about it, and it's up to you to either play it cool or excitedly tell them what you know. You’ll start to see Blade and Carol sitting together in the common room more often, and eventually, going off on dates together out in the surrounding grounds. Before you embark on the final mission to stop Lilith once and for all, Blade tells you that one day he’d like you to be part of their wedding for the role you played in helping them get together.

Blade and Captain Marvel don’t have much history together in the comics, but Midnight Suns does an exceptional job of creating a believable relationship between them. It’s one of the better romance stories in video games because it progresses naturally from mild interest into true love, at a pace that feels realistic, due, in part, to how long the game itself is. It’s one of the most rewarding subplots in the game, and had Firaxis allowed the player to romance the heroes themselves the way other RPGs do, it wouldn’t have been such a charming love story to follow.