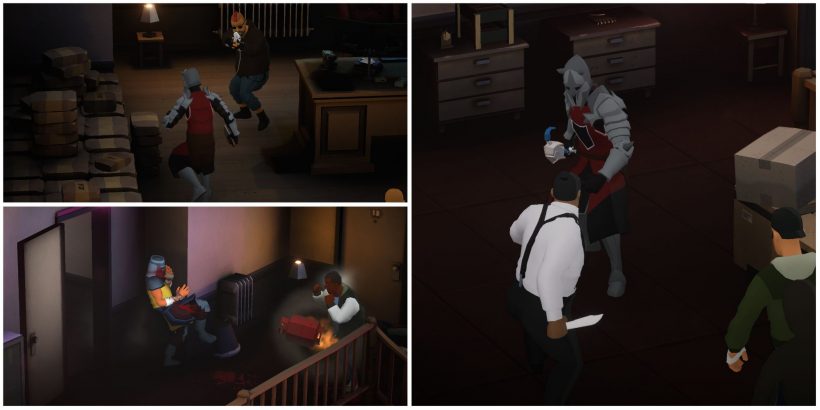 Midnight Fight Express has forty missions complete with unique challenges, collectibles, and progress ratings to seek out in all of them. Not only does this allow you to hone your fierce Beat-'em-Up skills, but it also allows you to unlock cool cosmetic items and even cheat codes to help you breeze through levels.

The second mission of the game, Bro-tel, has a couple of tricky challenges that will be hard to tackle when first starting, but they are possible to do right from the jump. While this mission is slightly more challenging than the first one, it's not all bad once you learn its ins and outs. 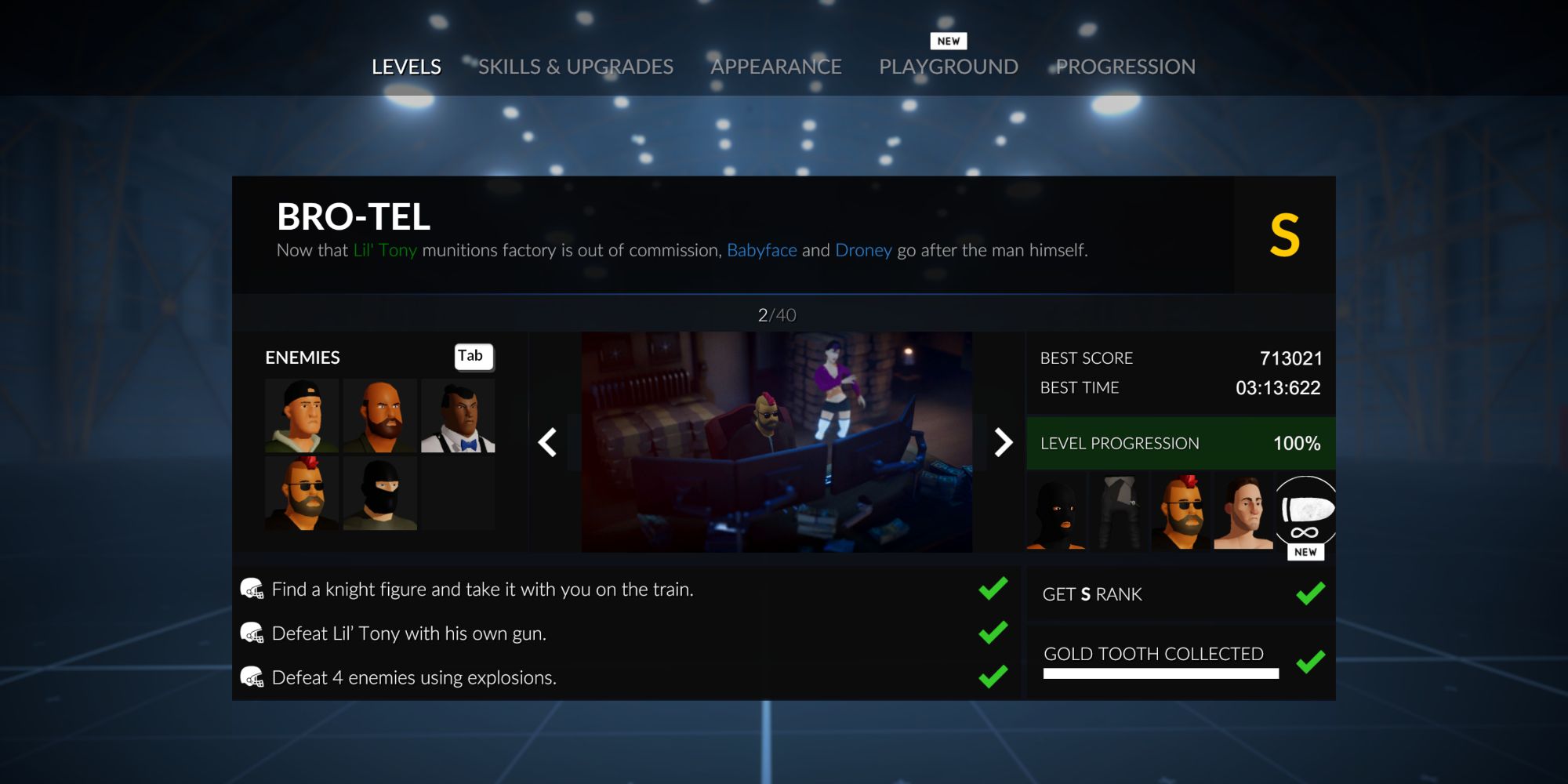 Mission 2, Bro-tel, picks up from where we left off with the first mission and is slightly more challenging but nothing too drastic. While progressing through the level is as straightforward as you'd expect, the challenges can be tricky to tackle if you try to do them without unlocking some Skills first. However, the good news is you can complete all of the challenges in the Bro-tel mission without needing to go out of your way for a specific Skill. It will just be slightly harder to pull off.

With that out of the way, we can finally get on with the complete challenge guide to the Bro-tel mission of Midnight Fight Express, which you will find in the section directly below this one!

Challenges are locked until you complete the mission at least once, meaning you will have to clear the Bro-tel mission before moving on to the challenges. So, before going any further, ensure you can take them on before attempting them! 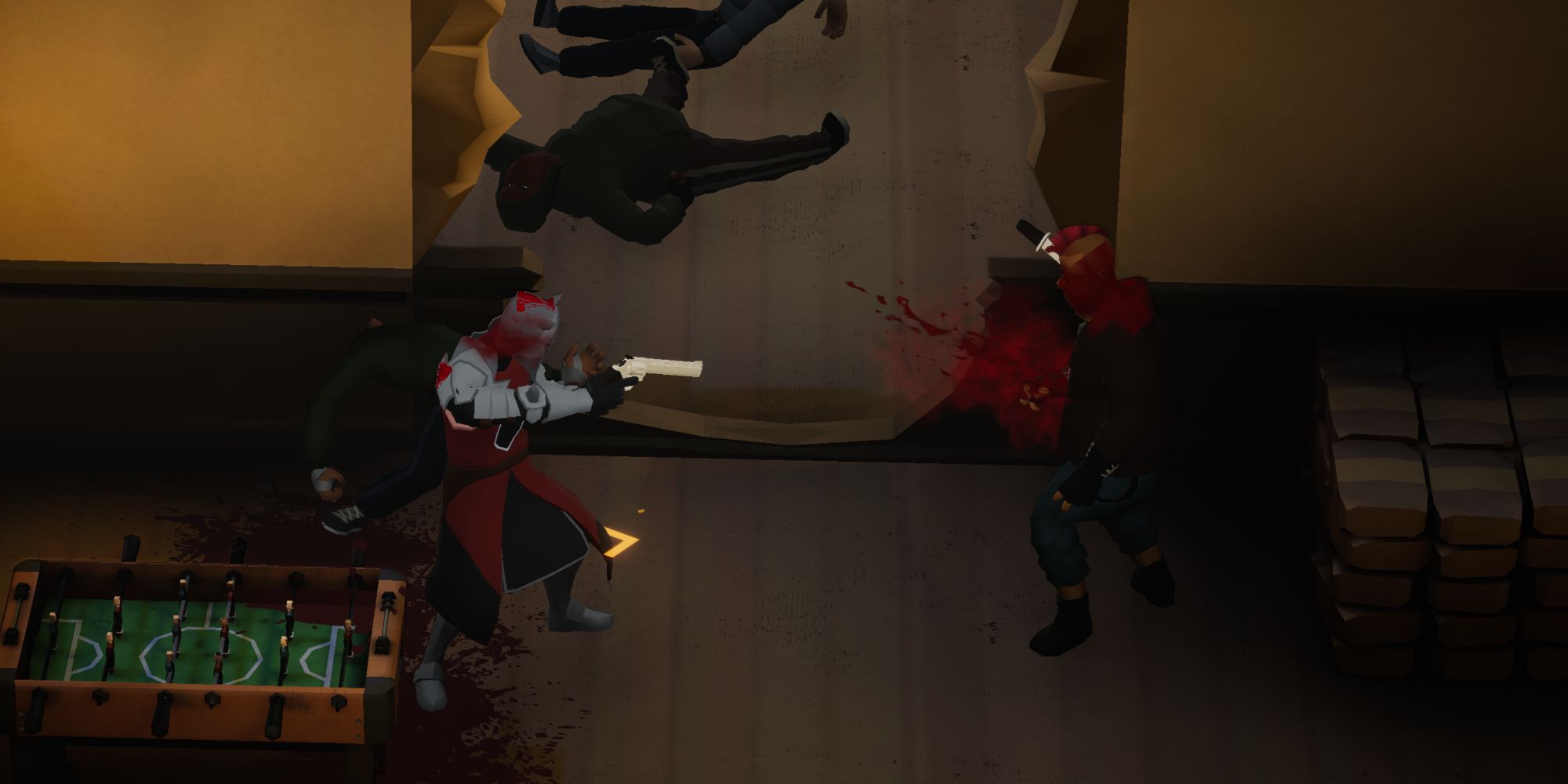 Despite being only the second mission in Midnight Fight Express, the Bro-tel's challenges can be easy to miss or slightly frustrating to execute, which can be daunting to some, considering how easy the first mission's challenges were. Nonetheless, they aren't too bad once you know what you're looking for and what to do, and that's precisely what we aim to do with the step-by-step guides below! 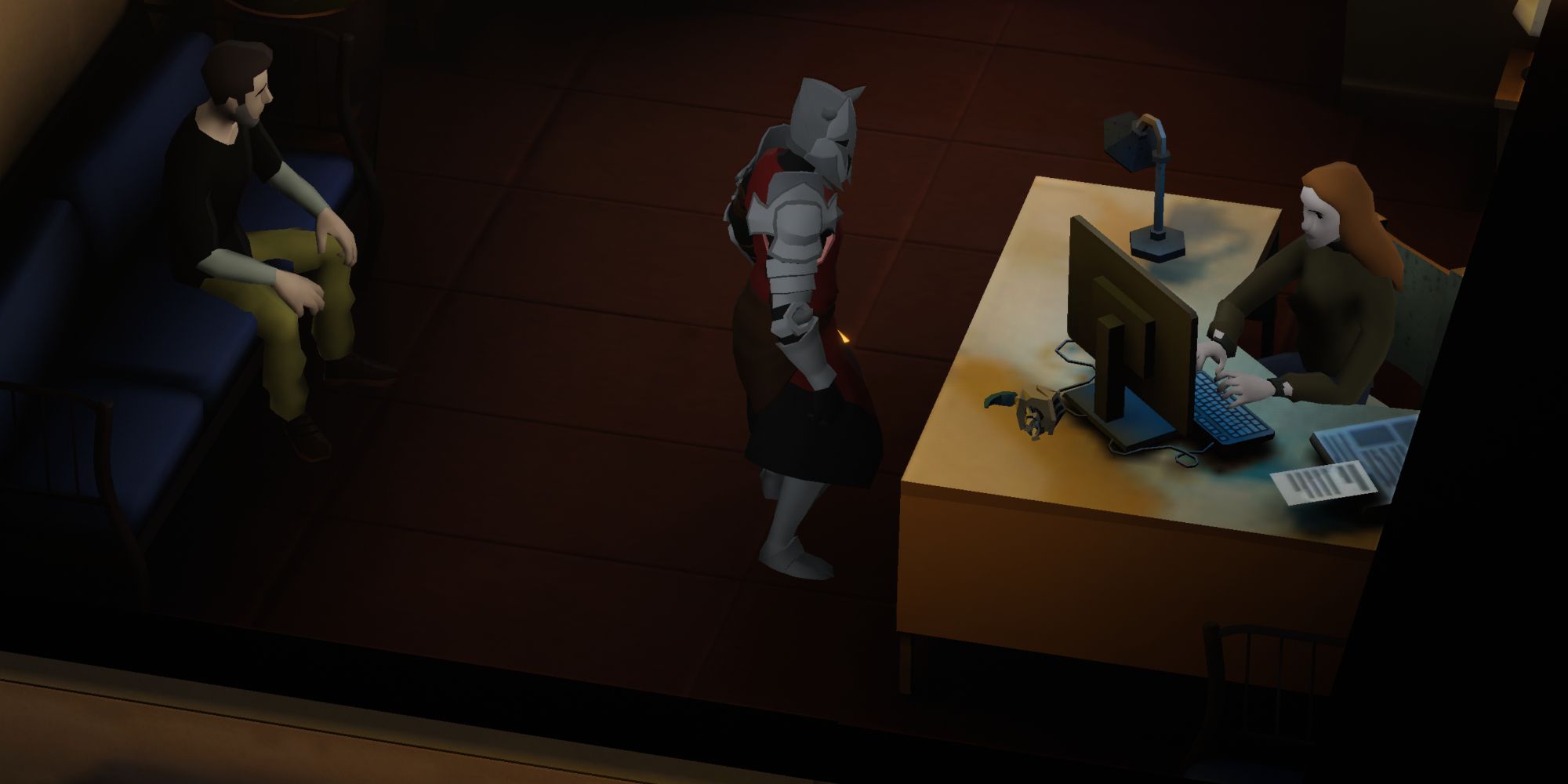 The Bro-tel's first challenge is relatively straightforward but easy to miss. For this challenge, you will have to carry a Knight Figure all the way to the exit with you and hop on the train with it in your possession. While that may sound tedious at first, it's not so bad, especially after you know where it's located and how to handle it after you pick it up. Let's go over the tips and location of the Knight Figure:

Defeat Lil' Tony With His Own Gun 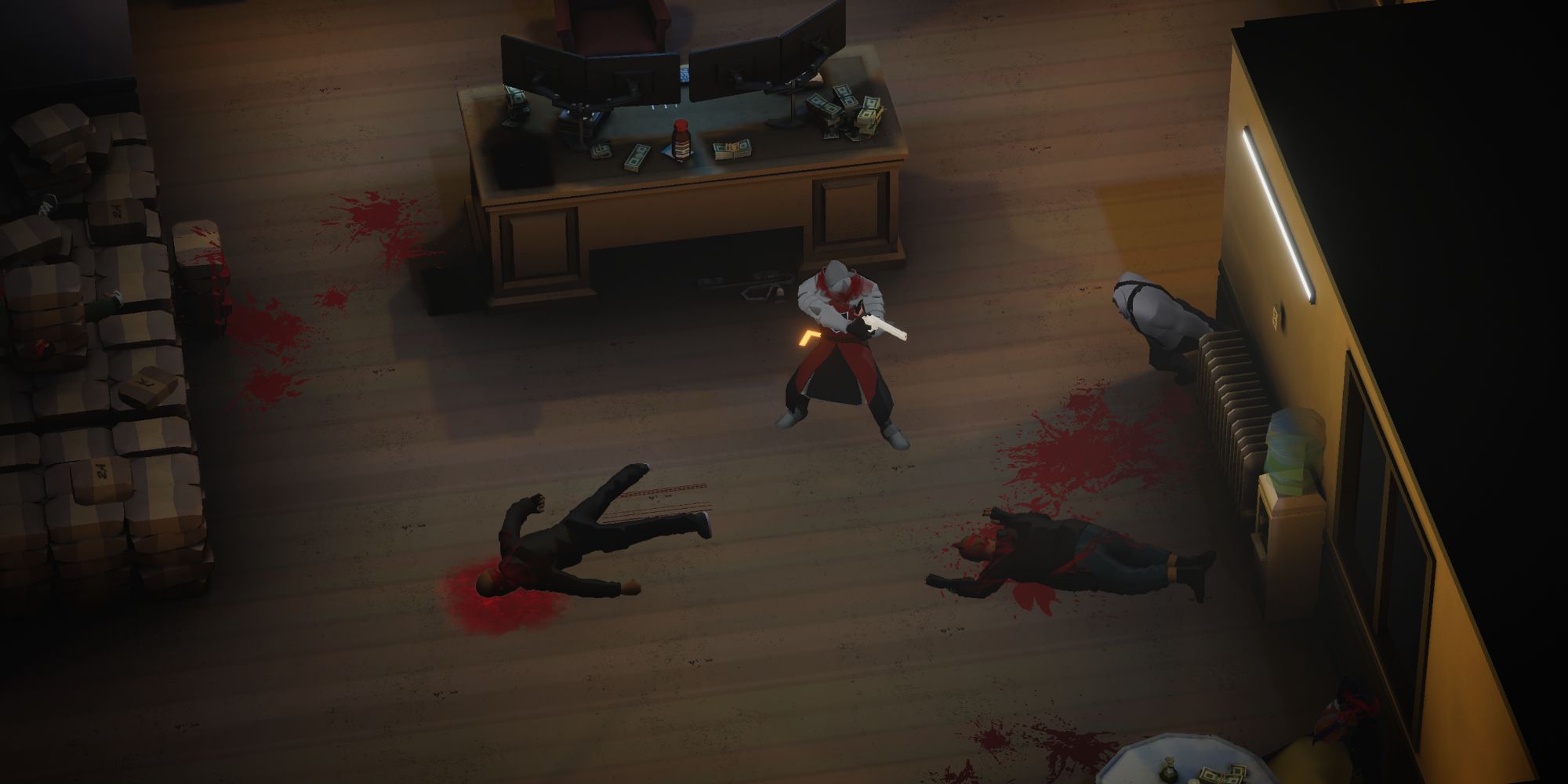 Next up is easily the most difficult challenge of the second mission, which involves you killing Lil' Tony with his very own revolver that he uses on you during the boss fight. There are several ways to complete this task, and we will outline each of them below!