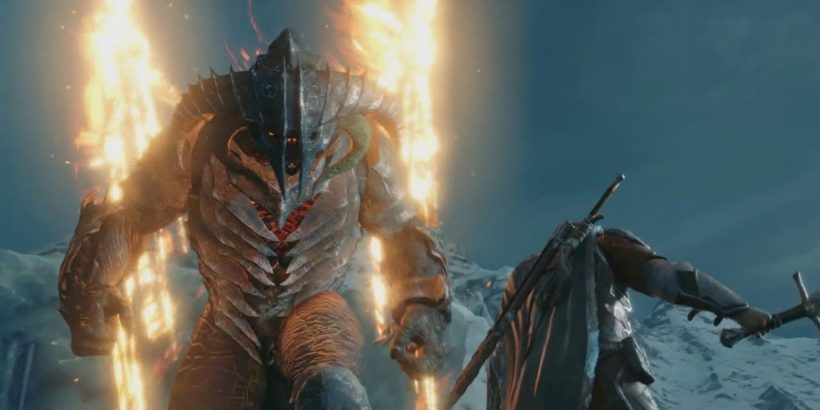 The Carnán quests are a series of three optional tasks which become available in Act 2 of Middle Earth: Shadow of War. Once you've completed the "Ring of Power" quest, you'll be able to begin the Carnán storyline with its first chapter, "Violent Nature."

This quest chain contains some boss fights, so make sure you're prepared before embarking on each chapter. Since it's optional, you can complete the Carnán storyline at any time; you don't need to do it as soon as it becomes available. If you need to do some grinding and come back later, that's perfectly fine. 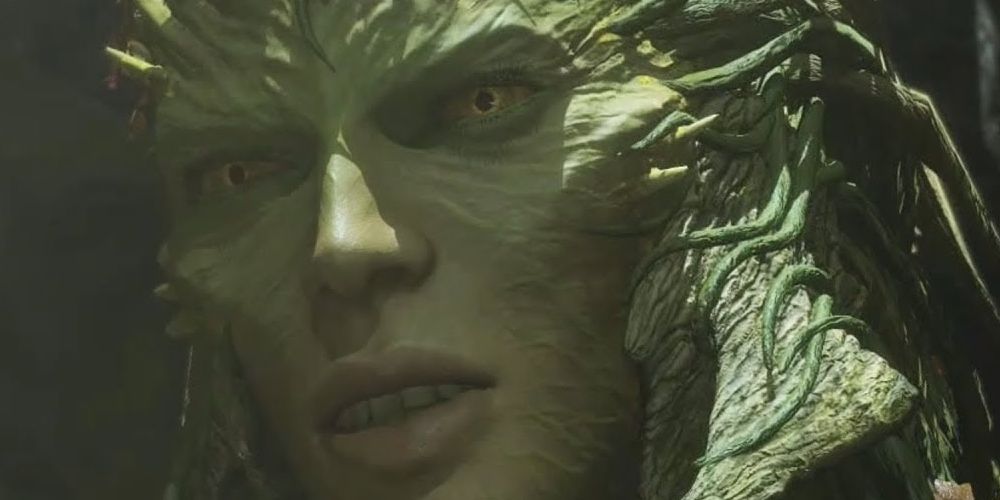 How To Defeat the Spirit Of Carnán 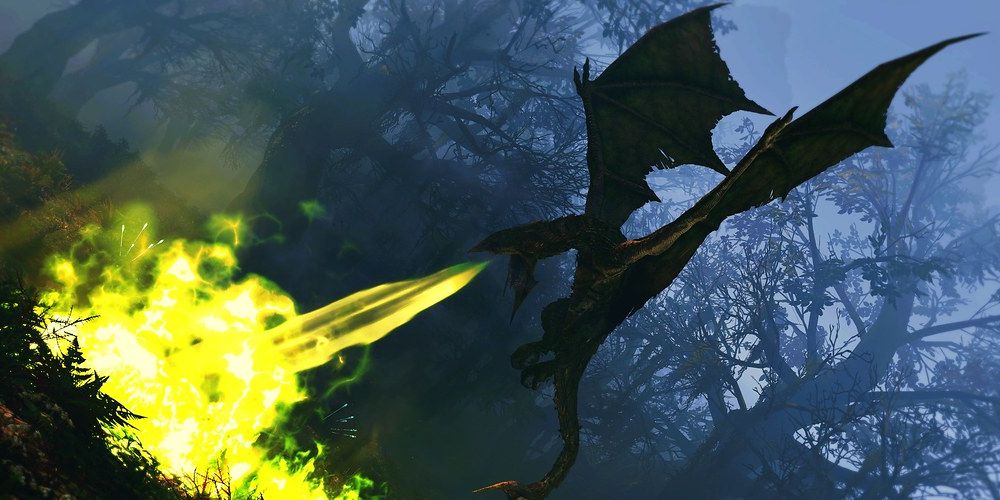