Two years after its debut on the Xbox, Microsoft is bringing its video game subscription service to PC—and it’s bigger than I ever expected. So big, it just might convince skeptics to use the Windows 10 Store, and I don’t say that lightly. Dubbed “Xbox Game Pass for PC,” a branding kerfuffle that ranks up with Games for Windows Live, the proposition is nevertheless pretty interesting.

First, some context: If you’ve never tried the original console Game Pass, $10 a month gets you unlimited access to a curated library of games from the Xbox One, Xbox 360, and original Xbox, thanks to Microsoft’s backwards compatibility efforts.

It’s a damn good offering, probably the closest the industry’s come to the whole “Netflix for Games” idea. And it’s made even sweeter by Microsoft’s first-party offerings. Every first-party Xbox One release shows up on Game Pass on release day, meaning if you buy even two exclusives per year you’ve essentially broken even. Of course, Microsoft’s exclusives track record hasn’t been fantastic these past few years, but in 2018 that might’ve meant Sea of Thieves or State of Decay 2 and Forza Horizon 4 as your buy-in cost, with the rest of Xbox Game Pass “free.” 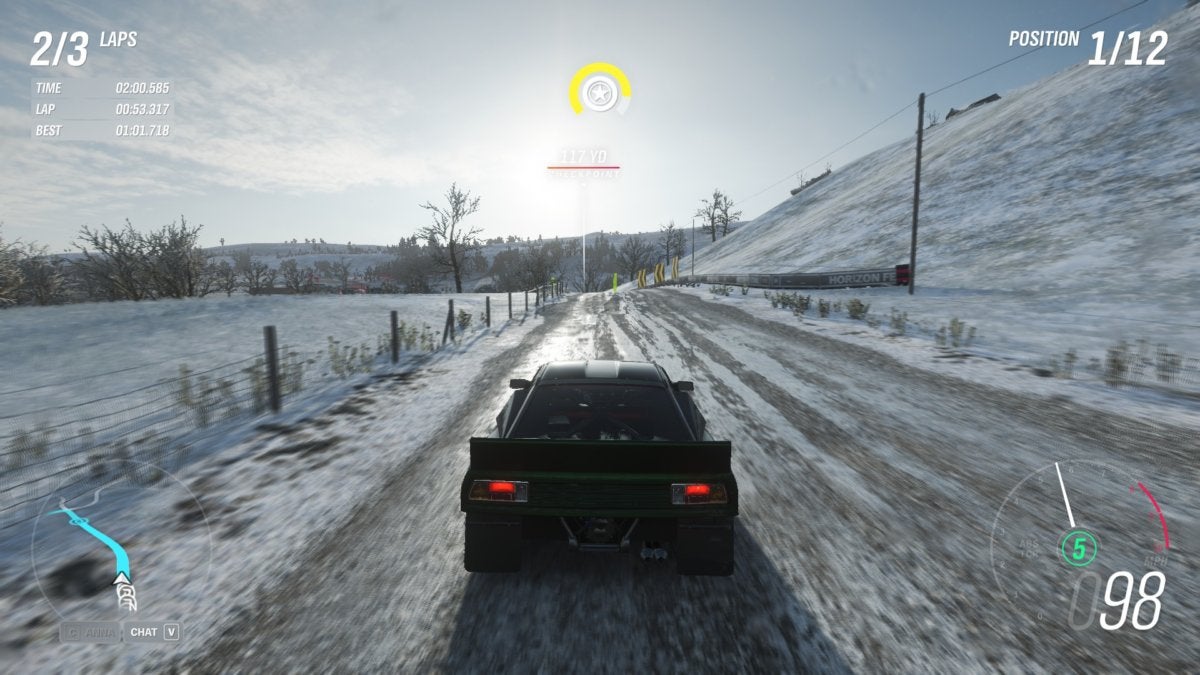 And you could enjoy this benefit on PC, technically. If you subscribe to Xbox Game Pass, then you’re able to play Microsoft’s first-party titles on PC through the Windows 10 store as a sort of unofficial side-effect.

It wasn’t an official PC-centric Game Pass though, and the major hurdle was ensuring enough of a lineup to make the subscription seem worth it. On the Xbox, Microsoft’s first-party games are supplemented by a variety of third-party titles. On PC, that gets more complicated—especially since Microsoft’s kept the Windows 10 Store locked to its Universal Windows App format, which seemingly no developer wants to touch.

Which brings us to today’s news. Microsoft’s changing the Windows 10 Store to allow developers to sell standard Win32 desktop programs, which means any game can come to Microsoft’s storefront. And that, in turn, opens Xbox Game Pass for PC up to a bunch of third-party releases.

Details on specific Game Pass inclusions won’t be detailed until E3, but Microsoft did tease some of its partnerships in today’s announcement:

“Xbox Game Pass for PC will give players unlimited access to a curated library of over 100 high-quality PC games on Windows 10, from well-known PC game developers and publishers such as Bethesda, Deep Silver, Devolver Digital, Paradox Interactive, SEGA and more…

We’re working with over 75 developers and publishers to bring PC content to the service and we’ll ensure the library remains curated and full of great PC titles across a variety of genres, with new games added every month.”

The current Xbox Game Pass console roster seems like a good place to start, if you wanted to make guesses. Bethesda’s Fallout 4 and Wolfenstein II were both recently added and seem like obvious PC carryovers, as do Paradox’s Surviving Mars and Deep Silver’s Metro games, excluding this year’s Metro Exodus.

I’ll be curious whether we get some more PC-centric releases as well though. I’d love to see some of Paradox’s grand strategy games make the list for instance—Crusader Kings II with even half the DLC included would go a long way towards getting people into that genre. Cities Skylines is another Paradox title that’d be nice to see. 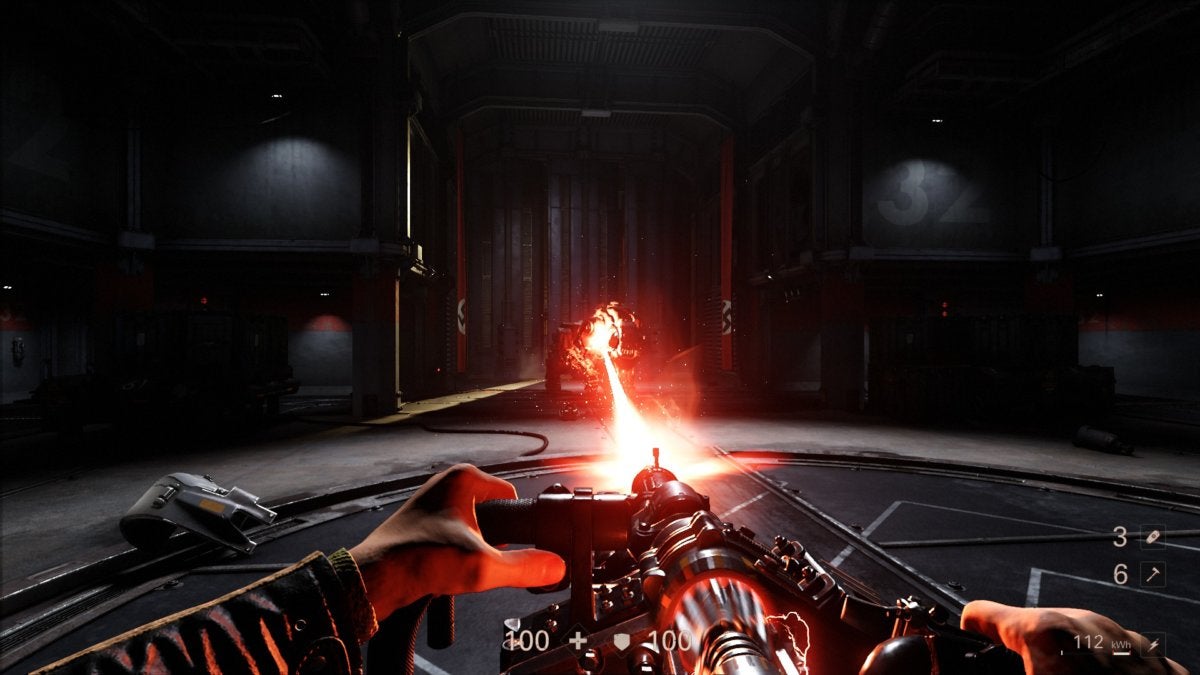 And of course Microsoft now owns InXile and Obsidian. Pillars of Eternity and Wasteland 2 both got console releases, but they’re primarily PC games and make sense for Xbox Game Pass, to say nothing of InXile and Obsidian’s future endeavors.

In any case, Microsoft’s console-centric Xbox Game Pass has quickly become the best value proposition in the industry. EA’s Origin Access Premier and Sony’s PlayStation Now are barely in the same ballpark, and if Microsoft can bring the same weight to bear on PC gaming, Xbox Game Pass for PC could change the whole landscape. As I said, it might even convince people to use the Windows 10 Store for video games. Maybe.

That said, if you prefer to own your games (or hate the Windows 10 Store) then there’s good news on that front as well: Microsoft announced today that all its first-party games are coming to Steam, after years locked behind Windows 10’s walled garden. After years of lip service, Microsoft’s actually paying attention to PC gaming. I have to say, it feels good.