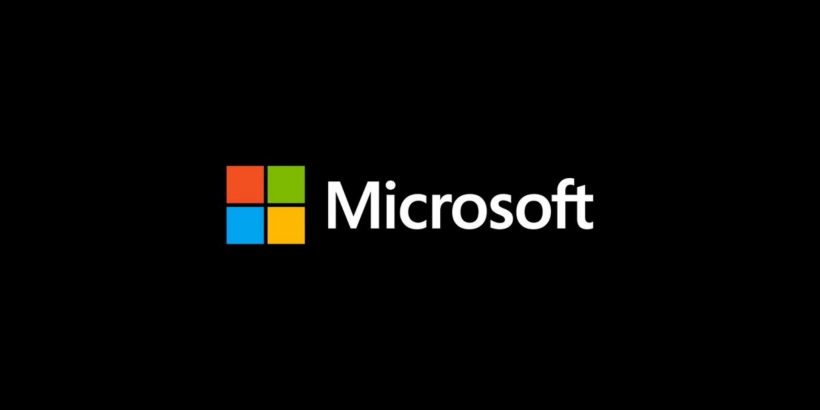 Microsoft has announced that it is halting "all new sales" in Russia. This will span most of its business, including Windows and Xbox. This comes as companies across all industries comply with sanctions put on the country, following its invasion of Ukraine last week.

While this won't see the tech giant end all of its dealings in the country, it will stop "all new sales of Microsoft products and services". This will likely mean that Russian Game Pass subscribers will be unable to use the service, or at least, be unable to renew their membership once it runs out. It will also see sales of Xbox halt in the region.

The announcement was made on a blog post, in which Microsoft condemns Russia for its act of aggression towards Ukraine.

"Like the rest of the world, we are horrified, angered and saddened by the images and news coming from the war in Ukraine and condemn this unjustified, unprovoked and unlawful invasion by Russia", the post opens. "We are announcing today that we will suspend all new sales of Microsoft products and services in Russia."

On top of this, the company is also "stopping many aspects of [its] business in Russia in compliance with governmental sanctions decisions."

This comes after both Microsoft and Sony were asked by the Ukrainian government to take action against Russia. They were asked to temporarily ban all Russian accounts, and bar Russian players from esports events.

Microsoft joins numerous companies that are boycotting Russia in the wake of the invasion. CD Projekt Red announced its block on sales yesterday, which led to Cyberpunk 2077 being review bombed by players who were confused to see that a Polish developer might have some thoughts on an invasion happening right on its doorstep. This halt of sales also extended to Belarus, an ally of Russia which some reports suggest is joining the invasion with its own troops. These accounts are yet to be verified, however.