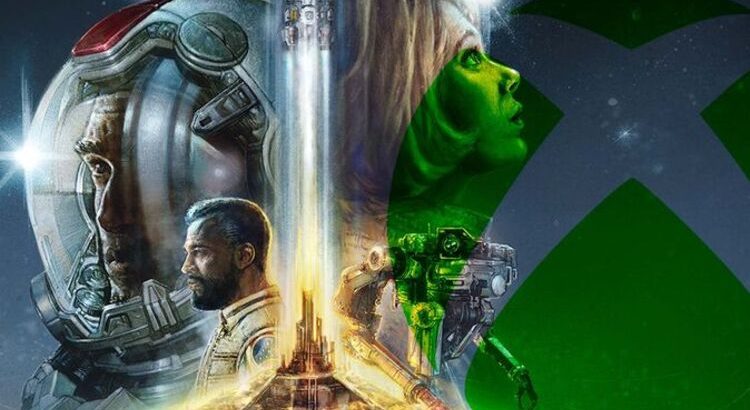 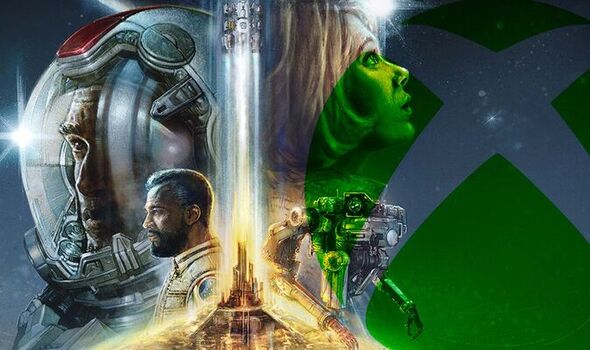 Xbox fans could be weeks away from the next big Microsoft event. According to notable Xbox insider Shpeshal_Nick, who is the co-founder of the XboxEra podcast, Xbox events could be planned for May 2022 and September 2022. The comments were shared in a post on the XboxEra Forum, and raises questions about whether Microsoft will be holding its typical June event around E3 time.

In the XboxEra Forums Shpeshal_Nick said: “The current plan from what I was told was a show for May and one for September.

“Didn’t get any more detail than that.

“Yes, before you ask, I also found it odd that they said May, when June is right there as the normal E3 spot.”

The rumours come as uncertainty is swirling around whether E3 2022 will actually be taking place this year.

At the start of 2022 in-the-know journalist Jeff Grubb claimed that E3 has “probably” been cancelled.

If Microsoft are holding two major Xbox events in May and September – instead of its typical big E3 event – then it remains to be seen if this will be an Xbox Games Showcase or a new type of stream format.

Recently Microsoft started advertising for a Director of Xbox Broadcast Events and Strategy Lead, which could hint that the type of streams Xbox broadcasts is being shaken-up.

The job spec for the role says: “We are looking for a creative and proven leader to help evolve our premier video broadcast and events strategy and to lead a talented team of marketers to bring that strategy to life.”

This could suggest Microsoft is looking at changing the way it hosts event, possibly opting for a Nintendo Direct-style approach.

Whether this kicks into effect in time for the rumoured May and September events that remains to be seen.

In terms of what could get announced during the rumoured May and September events, updates on Starfield and Redfall seem all but a given considering both Bethesda games are out this year.

While rumours are circulating that we could get an update on the new Perfect Dark, and news on Forza Motorsport as well as Hellblade 2 also seem likely as well.