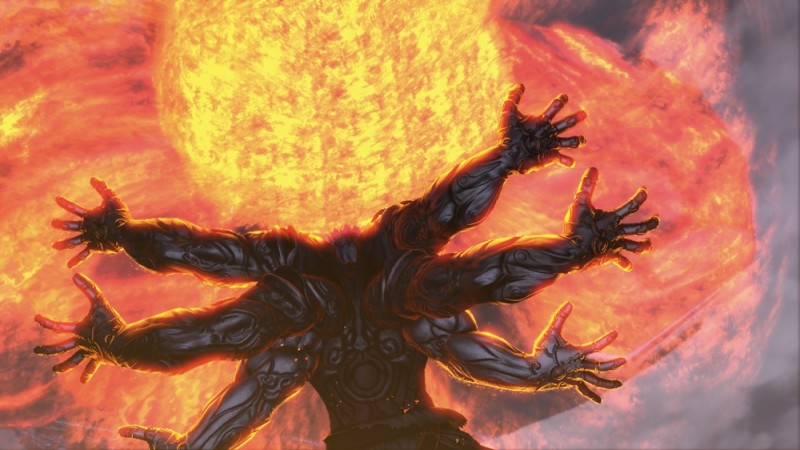 As Microsoft moves on to Project Scarlett and, in Phil Spencer’s words, intends to execute on four generations of Xbox compatibility with the new console, they have announced the final wave of BC titles coming to the Xbox One. While new titles will be added to Scarlett over time, this sounds like it is it for Xbox One. The final list is quite ridiculous, however.

I’m a big fan of Asura’s Wrath, so I am excited to give that another run through. The addition of Too Human is…fascinating for so many reasons. The game was at the heart of a lawsuit between Silicon Knights and Epic Games, where Silicon Knights head Denis Dyack accused Epic of impropriety with its engine. Dyack lost the case and Epic’s countersuit ended the company, with a court order to destroy existing copies of Too Human for derivative code.

The game cannot actually be sold, which makes its inclusion puzzling. That is probably why Microsoft is just making it free to download. Maybe this will finally be what makes Microsoft’s investment in the game profitable, by making Backwards Compatible more interesting as a whole.