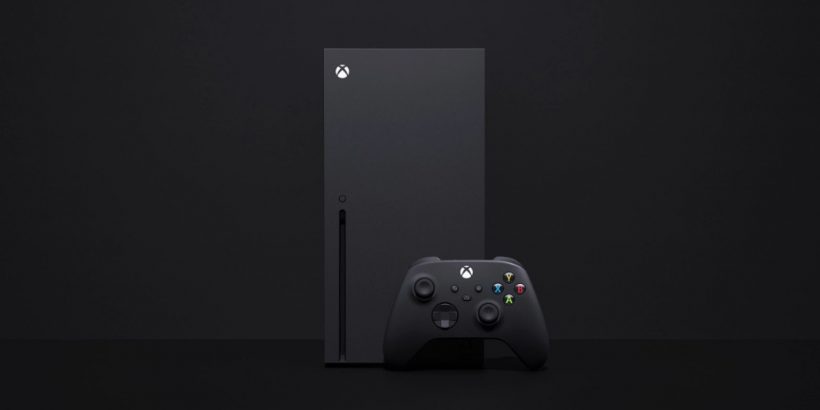 Microsoft is experimenting with a new way to sell you an Xbox Series X|S as fans continue to battle with shortages and scalpers.

Despite launching almost half a year ago, next-gen consoles are still ridiculously hard to get a hold of, mainly down to a mixture of shortages caused by the pandemic and the ever-growing presence of scalpers. Microsoft has now come up with a fairly unique way of getting consoles to genuine customers, although it’s currently only available for members of the Xbox Insider program in the US.

Starting today, Xbox Insider members can register for a chance to reserve an Xbox Series X|S. Those who register will then be picked at random and will be sent a message on their Xbox One where they can buy one directly from the console itself. It’s quite finicky and requires the customer to jump through a lot of hoops, but it’s also a much more guaranteed way of actually buying a new console than waiting up until the early hours of the morning with your credit card, hoping for a restock that may not actually happen.

There’s no telling whether this scheme is going to be opened up to the wider public, but the Xbox Insider program is essentially designed to test out new features being developed by Microsoft before rolling them out to the full Xbox userbase. If the Console Purchase Pilot works well, it’s possible that Microsoft could open it up to worldwide Xbox Insider members and hopefully to the general public.

If you’re interested in the Xbox Insider program or if you just want to join to register for this Console Purchase Pilot, you can find all the info you need here. Just be aware that Xbox Insider members regularly test out new and upcoming features, so it’s possible that you could encounter a few glitches or bugs on your system.

For the six of you that actually do have an Xbox Series X|S, you’ll be pleased to learn that the system’s best feature just got even better. The console’s latest update dropped today bringing with it Quick Resume enhancements, substantially decreasing load times as well as improving the overall reliability of the feature.