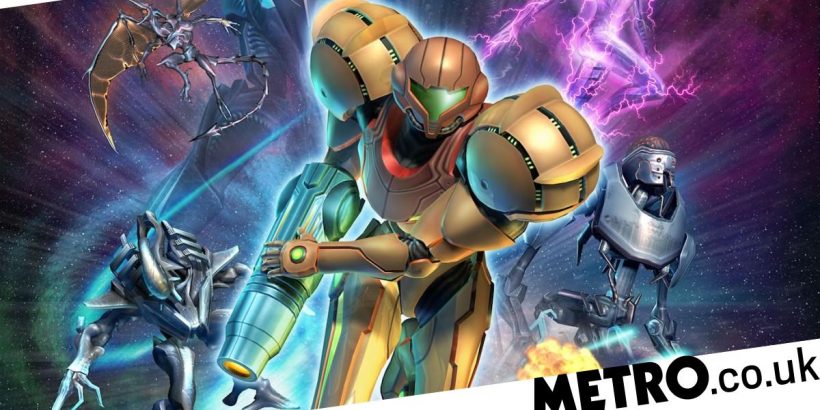 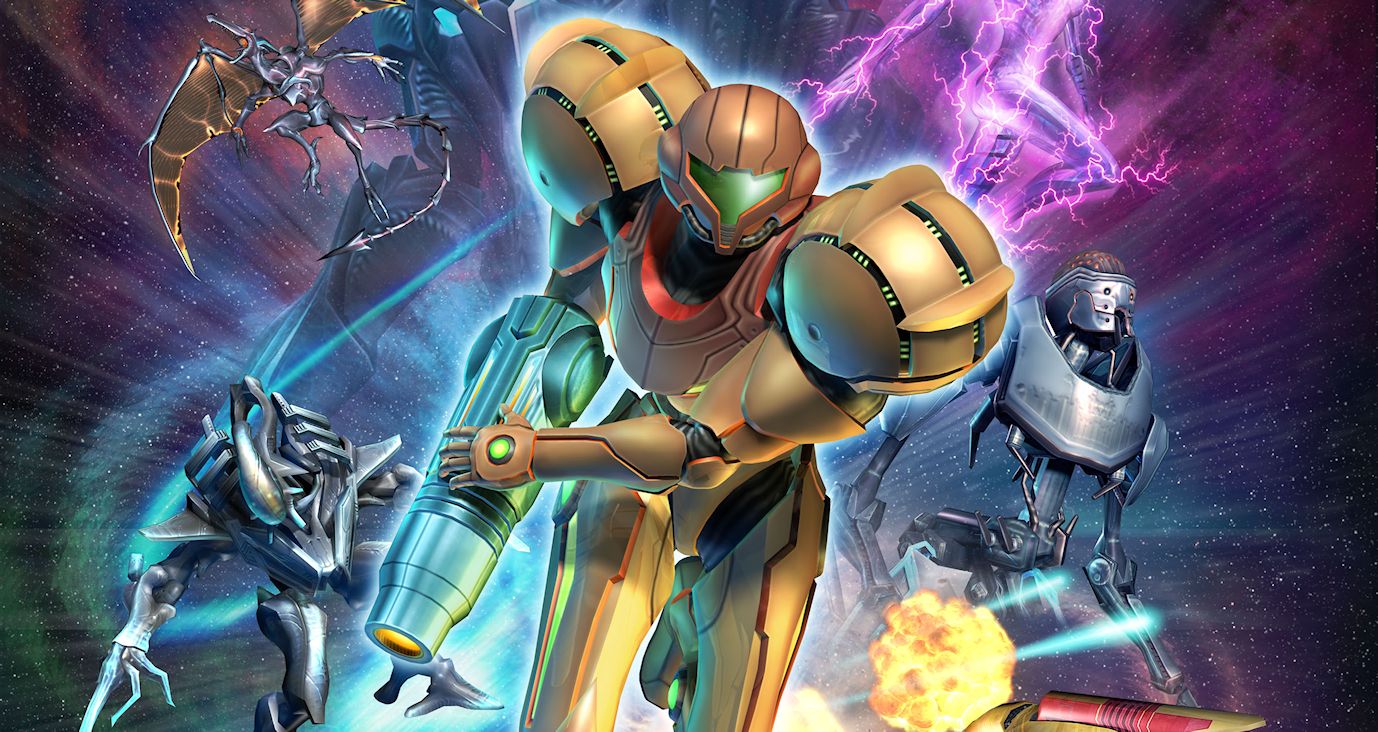 It seems Nintendo’s understanding of the character of Samus Aran, and by consequence Captain Falcon, is very different to everyone else’s.

Did you ever wonder why Samus Aran and Captain Falcon are always referred to as bounty hunters but never actually seem to hunt any bounties? It’s apparently because Nintendo doesn’t understand what the concept means.

Since the earliest days of the character, Metroid’s Samus Aran has always been described as a bounty hunter, at least in the West. In-game though, she seems more like a mercenary or straightforward government operative, taking her orders from the Galactic Federation.

It turns out that Nintendo think of her as a more ordinary space adventurer, who’s always looking out for humanity. This is not only very different from how fans view her but meant the cancellation of what would have been a very cool feature from Metroid Prime 3.

2007’s Metroid Prime 3, by Western developer Retro Studios, leaned heavier than usual on the bounty hunter theme, with a number of rival hunters clearly inspired by the use of similar characters in The Empire Strikes Back.

Senior producer Bryan Walker has spoken a few times about how the original idea was to have the game be a more modern style of open world game, but more recently he’s revealed that Samus would have been able to go off on side quests, completing optional bounty hunting missions.

The open world aspect would still have been quite limited – Metroid Prime 3 was only a Wii game, after all – but it would have had the player operating in a hub area where they could travel around much more easily than a traditional Metroidvania.

According to comments made to DidYouKnowGaming, Walker’s team was directly influenced by Star Wars’ Boba Fett, but apparently that didn’t make any sense to Nintendo.

Nintendo instead described Samus as ‘altruistic’ and ‘motherly’ and it transpired that they didn’t actually know what a bounty hunter was, and just thought of her as a generic space hero.

This helps to explain why 2010’s Metroid: Other M, which was not made by Retro, ended up with such a peculiar portrayal of Samus, with many Western fans complaining it was sexist and made the character seem weak and ineffectual, compared to the badass bounty hunter that the Prime games portrayed her as.

This is also reminiscent of the way Donkey Kong got his name, allegedly because Nintendo thought that donkey was a synonym for stubborn. Although there are multiple, often contradictory, explanations for the name, with one version of the story suggesting that donkey and ‘ass’ – in the sense of a fool – were believed to be opposite concepts to that of king, as in King Kong.

The important point is that in the early days Nintendo wasn’t too careful about any of its names or back stories and while Western gamers have always taken the idea that Samus Aran is a bounty hunter at face value that’s not how Nintendo sees it at all.