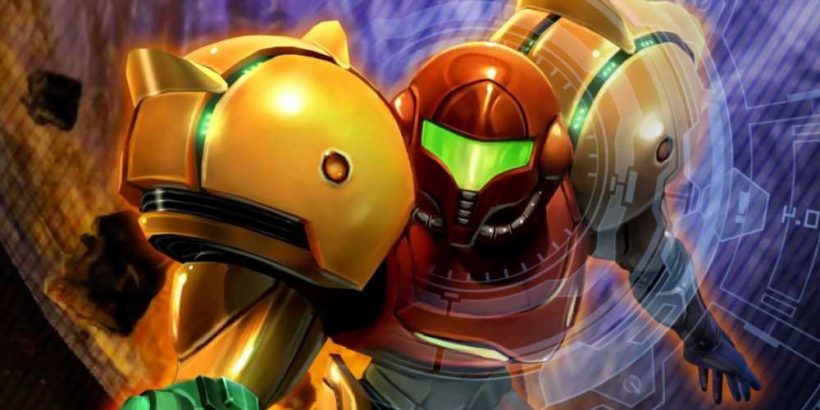 Metroid Prime lead technical engineer Jack Matthews has admitted that he was a "little disappointed" with the Wii's specs.

As reported by Nintendo Life, Matthews admitted to this when talking to Kiwi Talkz on the latter's podcast. When asked about why he moved on from the studio, Matthews said that it wasn't just due to fatigue from the Prime games, but also because of the power of the Wii.

Matthews said, "Like honestly, when the Wii came out, on a technical side of things, I was a little disappointed in it and that might have also led to some of that fatigue, I really wanted to work on really cool things and I think Bryan Walker mentioned it…but part of that really did stick with me, that technically staying with Nintendo was going to mean staying a bit in a box and a bit behind, and so creatively as an engineer, that was a creative problem for me. It was hard to justify that."

Later in the podcast, Matthews compared the power of the Wii to the GameCube, stating it as one of the reasons behind him leaving, "It's easy to work in a box but when it's that same box – and again, the Wii is fundamentally very similar hardware to the GameCube. Now the controller stuff was really cool and innovative, but I am not a gameplay programmer, I don't really do all that much in terms of gameplay, the closest I get to gameplay is working on the visors.

"And so for me creatively it really did kind of sting a little bit that on Prime 3… I personally was very excited – and I know some other people were – to work on what would have been next-generation hardware, and then when that was sort of pulled out."