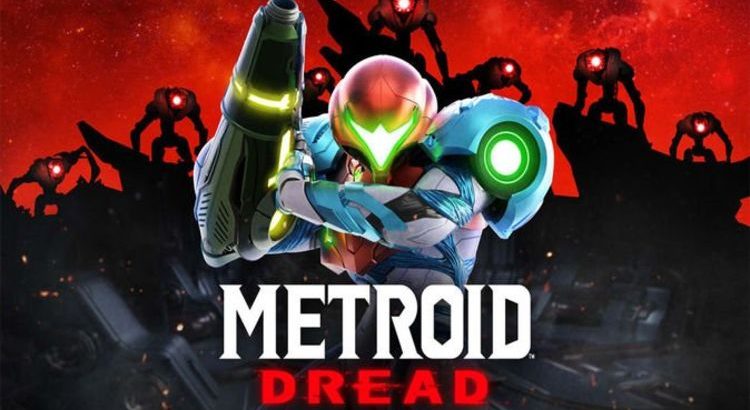 The Metroid Dread release date has been set for Friday, October 8, exclusive to the Nintendo Switch.

The new game continues the story of Samus Aran as she battles against new alien threats on the planet Z.D.R.

The surface has been overrun by vicious alien lifeforms and murderous robots called E.M.M.I., and there’s going to be plenty of platform action for those who have missed it.

And while there are going to be plenty of fresh does to smash in your battle suit, that doesn’t mean the story of Metroid Fusion is over.

“Footage from an unknown source indicates that the deadly X parasite—thought to have been eradicated—may still live,” the official story description teases.

“The Galactic Federation dispatches a special unit consisting of seven E.M.M.I. robots to the remote planet Z.D.R., believed to be the source of the transmission. Soon after arriving on Z.D.R., the whole unit vanishes.

“As the only one immune to the X parasite, intergalactic bounty hunter Samus Aran is sent in to find out what happened. Shortly after landing, a mysterious foe traps Samus deep below the surface of this dangerous world.

“Now, Samus must hunt or be hunted as she makes her way through a labyrinth of enemies to reach the surface.”

WHAT TIME IS METROID DREAD OUT ON SWITCH?

The Metroid Dread Nintendo Switch release date has been set for Friday, October 8, with no set launch time attached.

But based on previous games, we would expect Metroid Dread to become playable at around Midnight on Friday.

This is likely to be across most time zones, although things could kick off a little earlier – around 9pm PDT – in the United States.

Nintendo is not expected to release any further information regarding its launch schedule for Metroid Dread.

A breakdown on the new and old characters that will be featured in Metroid Dread can be found below, courtesy of Nintendo:

A super-skilled bounty hunter who has single-handedly confronted and defeated multiple galactic threats. Samus was raised by the Chozo on planet Zebes after tragically losing her parents at the hands of the Space Pirates. She is said to be the strongest warrior in the galaxy.

The Extraplanetary Multiform Mobile Identifiers (E.M.M.I.) are large, highly agile research robots equipped with the ability to extract DNA. Originally dispatched by the Galactic Federation for research purposes to planet ZDR, these extremely deadly robots are now in relentless pursuit of Samus.

A terrifyingly lethal parasite that could take over organic creatures, mimicking them afterwards based on their genetic information.