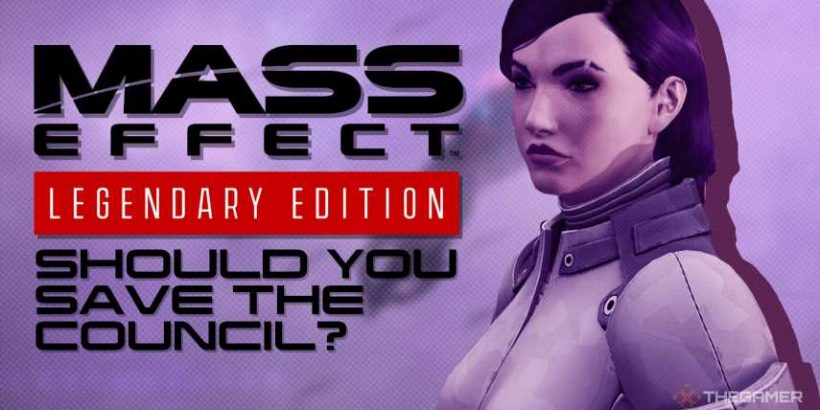 The Mass Effect games offer plenty of opportunities for players to shape the world and plot of the series with the decisions they make while playing. At the very end of the first Mass Effect game, you are faced with the choice of saving the Citadel Council or letting them die.

While this might seem like it doesn’t overly matter as it’s at the end of the game, the repercussions of your choice will echo in the future games as well. If you’re having a hard time deciding what to do, especially seeing as it’s hard to empathize with people who kept telling you the Reapers were all in your head, we’ve got a short guide here on the consequences of each choice.

Decision Point for the Council’s Fate 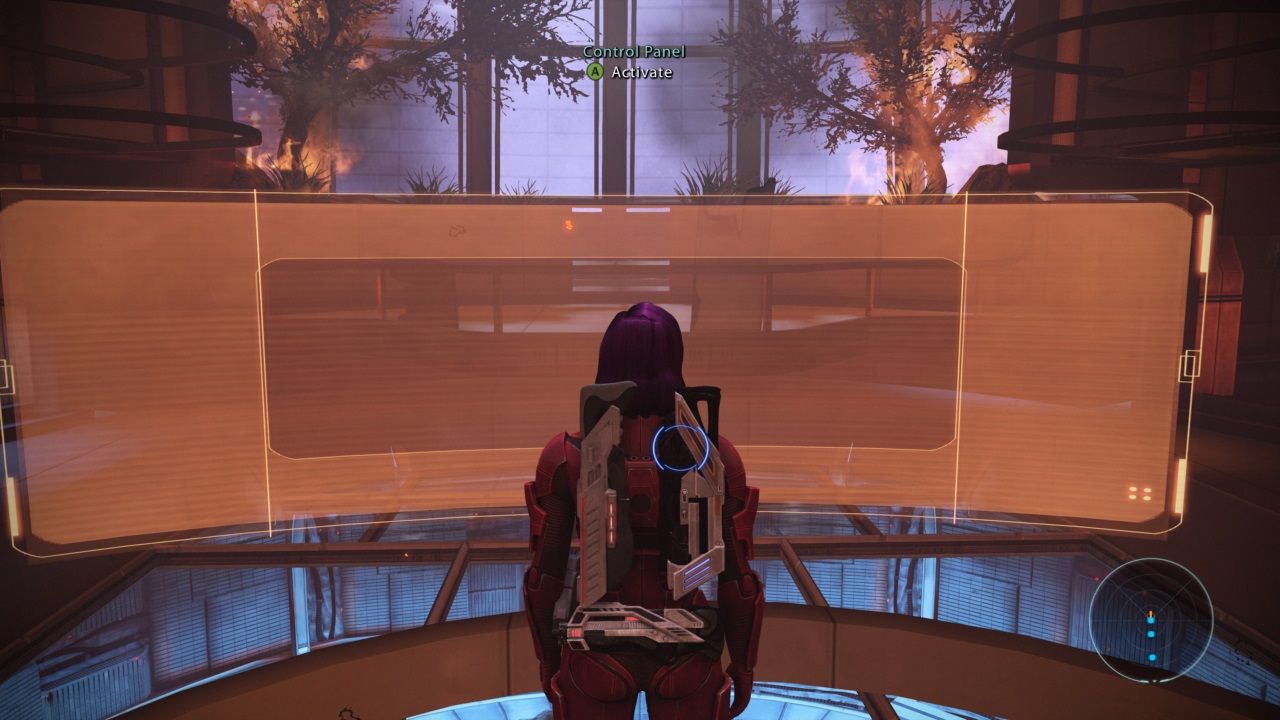 Your last chance to make a final save before choosing the fate of the council is before you interact with the Control Panel in the Citadel’s Tower. This is right after your confrontation with Saren, whether you fought him or he shot himself is dependant on your prior choices.

Once you are ready to proceed, interact with the Control Panel. This will lead to one of your squadmates telling you to open the arms of the Citadel so the fleet can attack Sovereign, while the other squadmate will tell you to open the communications channel. 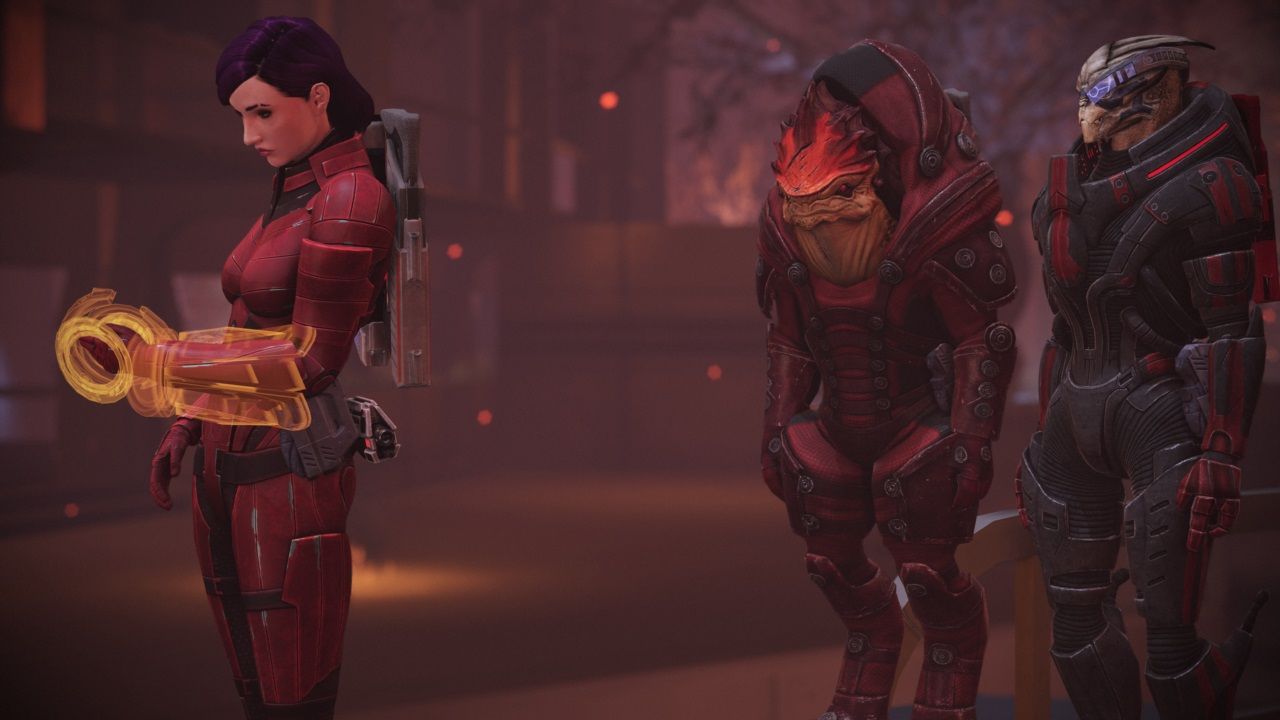 As soon as you open the communications channel, you will receive a distress call from the Destiny Ascension, the ship that has the Citadel Council aboard. With their shields failing and engines offline, they are sitting ducks for the attacking Geth.

Joker chips in to tell Shepard that the Alliance ships can save the Council if the relays are re-opened. One of your squadmates will remind you that the Council has done little for humanity, whereas the other squadmate will tell you to consider the bigger picture. So what should you do? 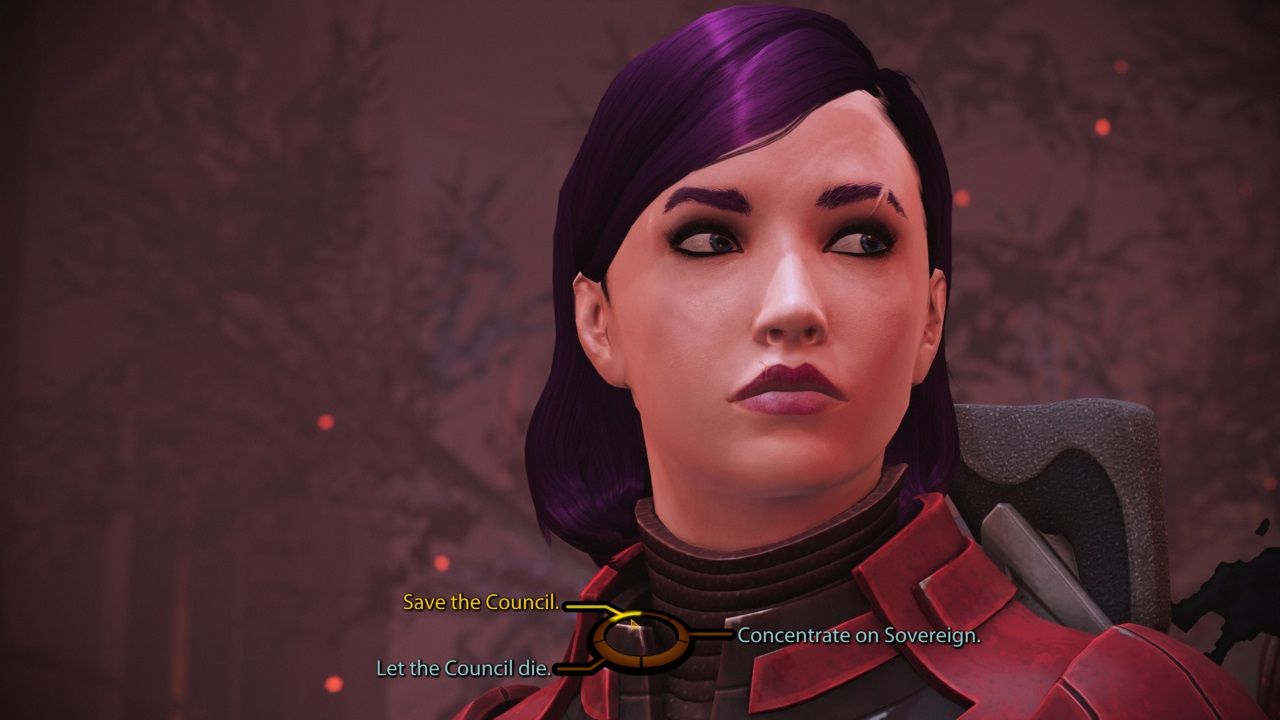 Though you are seemingly faced with three choices, the “Concentrate on Sovereign” option has the same end result for the Council as “Let the Council die”, though the number of Renegade Points earned will be different.

If you Save the Council.

If you let the Council die

If you Concentrate on Sovereign