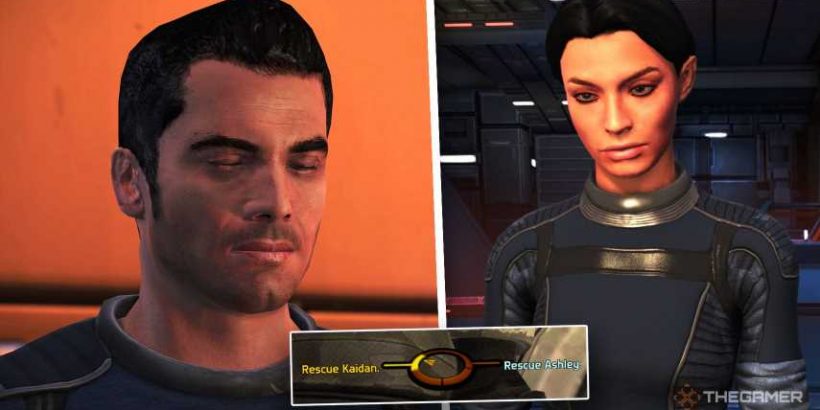 When you play through the mission on Virmire in Mass Effect, you’ll be facing a couple of choices with lasting consequences. Not only will you have to wrangle Wrex to keep him alive and on your side, but you’ll have to decide which of two squadmates you permanently lose — Ashley or Kaidan.

The decision you make will impact not only Mass Effect but both sequels as well. If you’re trying to decide which character to save and which to sacrifice, we’ve put together a short guide on the consequences of each decision.

Decision Point for Ashley and Kaidan on Virmire 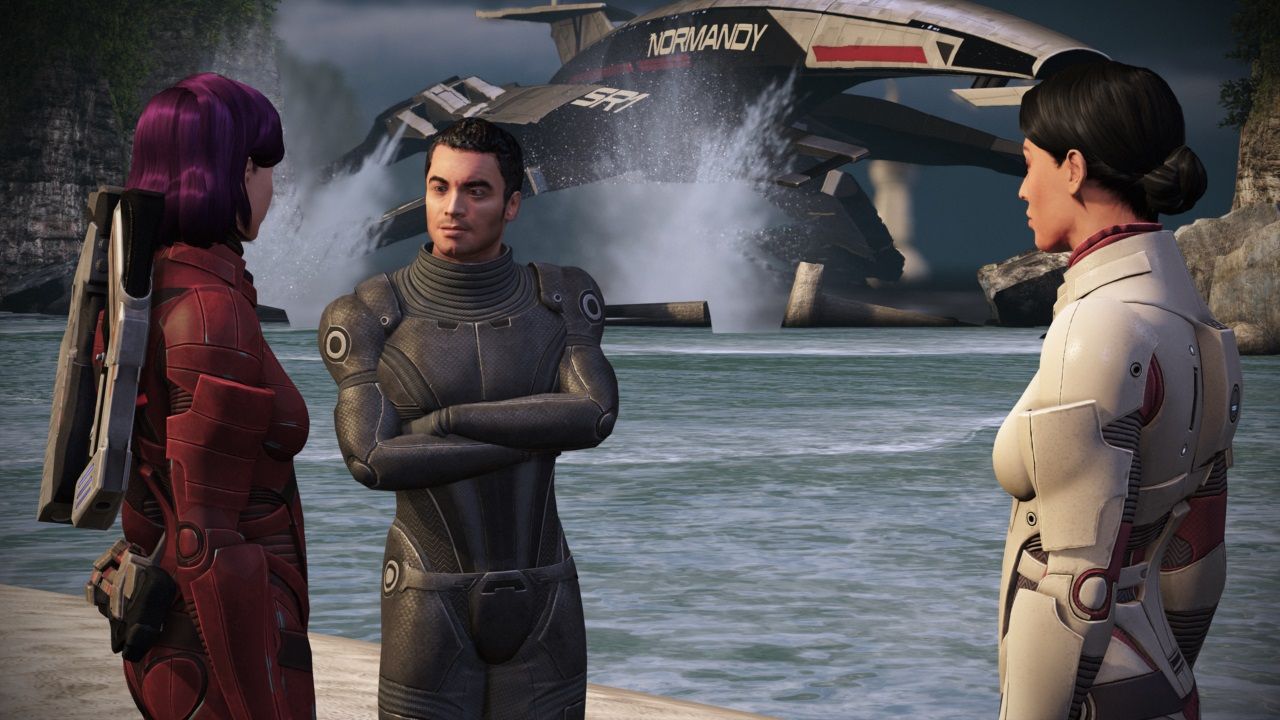 Once you reach the Salarian camp on Virmire, Captain Kirrahe will ask for one of your team to accompany him to divert the Geth’s attention away from your own team. Both Ashley and Kaidan will volunteer. Don’t panic — this isn’t the decision point of who lives or dies, so send whoever you like. Just remember, whoever you send will not be accessible to you for this mission, so don’t send a character you would normally have accompanying you.

Side Note: Ensure you destroy the Geth Flyers in the north of the map once your team and Captain Kirrahe’s team move out. If you fail to do so, Captain Kirrahe will die.

The real decision point comes later, once you have set the explosives for Saren’s base. Whoever you sent with Captain Kirrahe will send a message to say they are pinned down by Geth, so you leave the other character setting the bomb while you go and rescue the first. However, the character with the bomb will message shortly afterward to say they are also being attacked. This is the crucial decision point. 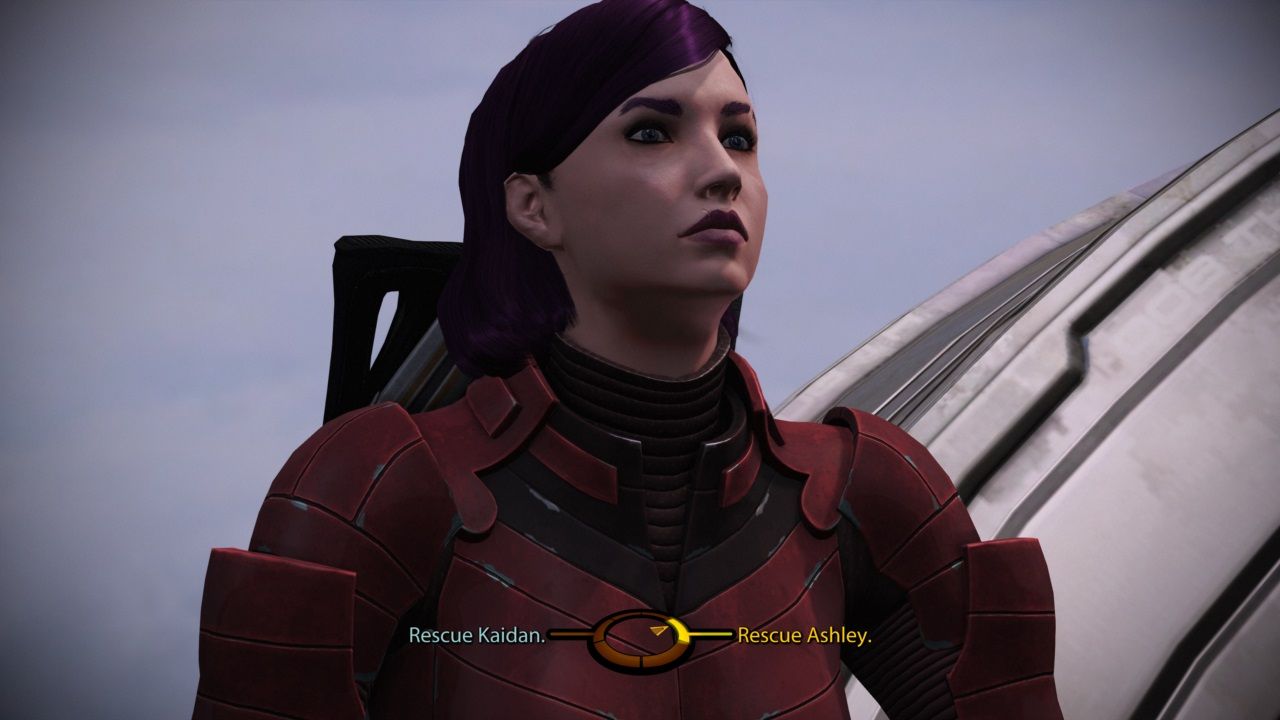 Whoever you decide to rescue will survive Virmire and the other will die, so choose wisely. Once you have made your decision, you will not be able to physically get to the character you have chosen to sacrifice.

Consequences of your Decision 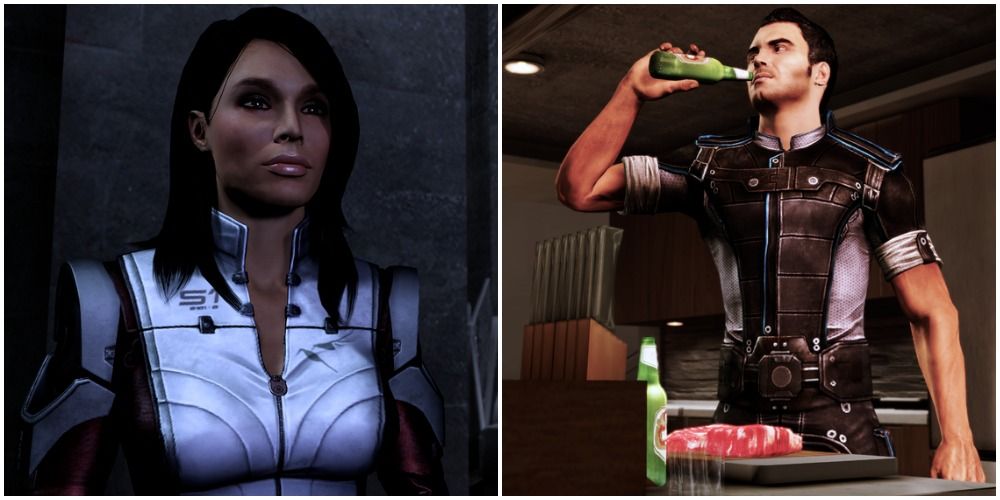