Shepard is Mass Effect’s protagonist, but they aren’t always a force for good. While they can be played as the pinnacle of good morals, they can also be a supremacist with a taste for gratuitous violence. Shepard can choose to make the ultimate sacrifice to save the galaxy or sacrifice other species to increase their chances of saving humans.

Mass Effect Legendary Edition is a remaster of an old trilogy so it’s not unusual for players to forget some details and possible paths. There are also things that Shepard does that can seem off while others might become out of character due to how Shepard is played. Either way, with so many different outcomes, it is nearly impossible to remember everything. Here are a few things (containing spoilers) that you may have forgotten. 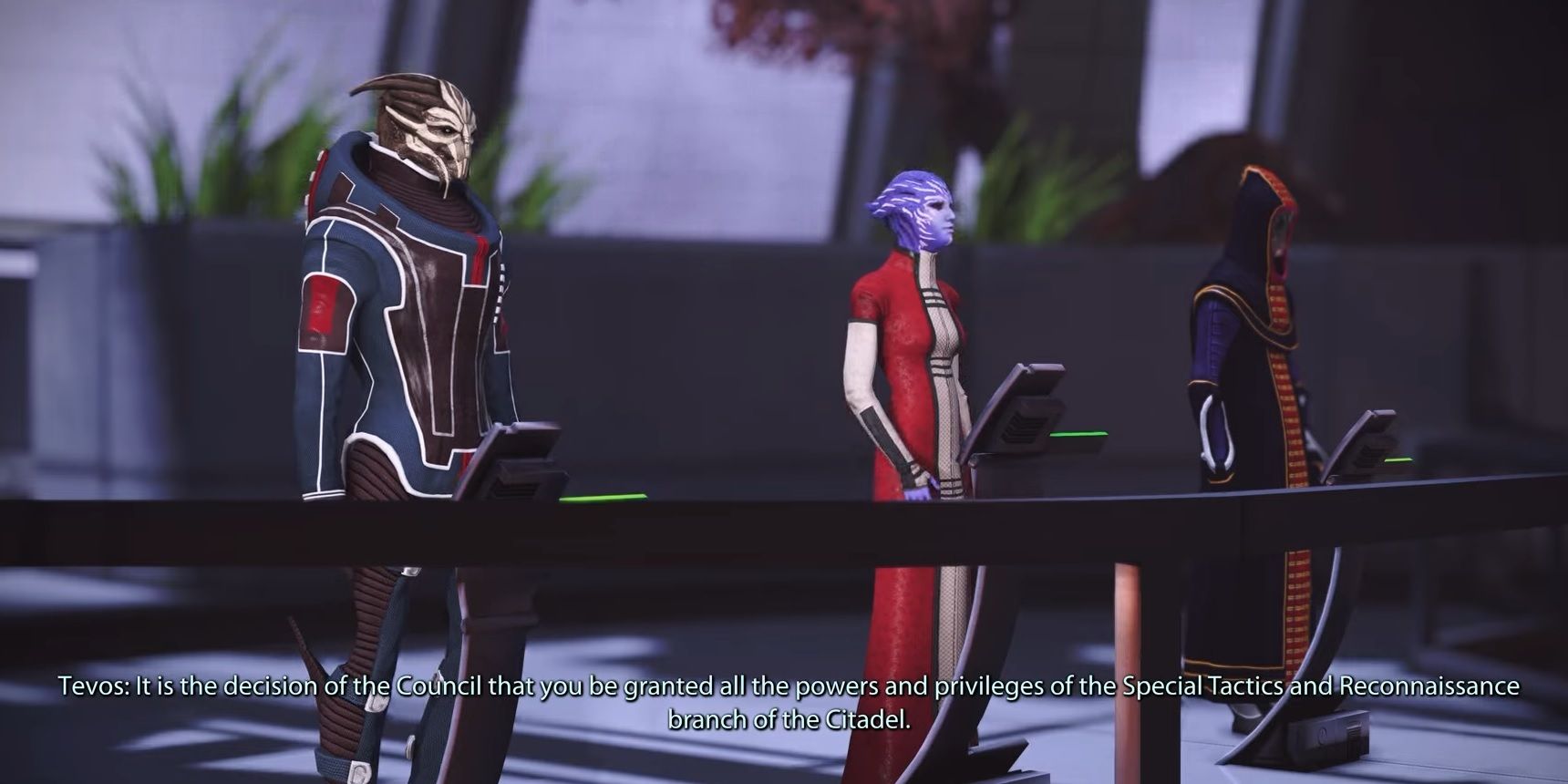 In Mass Effect, Commander Shepard had to earn the Spectre title. The Citadel Council did not think humanity deserved a representative yet and a lot of politics and negotiation was needed until Earth was able to get one of their kind as a Special Tactics and Reconnaissance Agent. That title is then lost right at the end of Mass Effect.

The Specter status may or may not be reinstated during the second and third games of the franchise. This makes it is entirely possible not to be a specter for most of the trilogy.

Although a Spectre is somewhat above the law, there is little change if you get reinstated as one. The first Mass Effect makes you use the status throughout the game, but Shepard does not start as one. Although many players might put some effort into recovering the Specter status, they might be disappointed to know that scenes mostly play out the same way, as has been spotted by those on a second playthrough.

Shepard will still be able to go to places and do things with or without the council’s approval, although the option of having the title back is a nice touch.

8 Shepard’s Not Always Good, But They Are Always The Hero 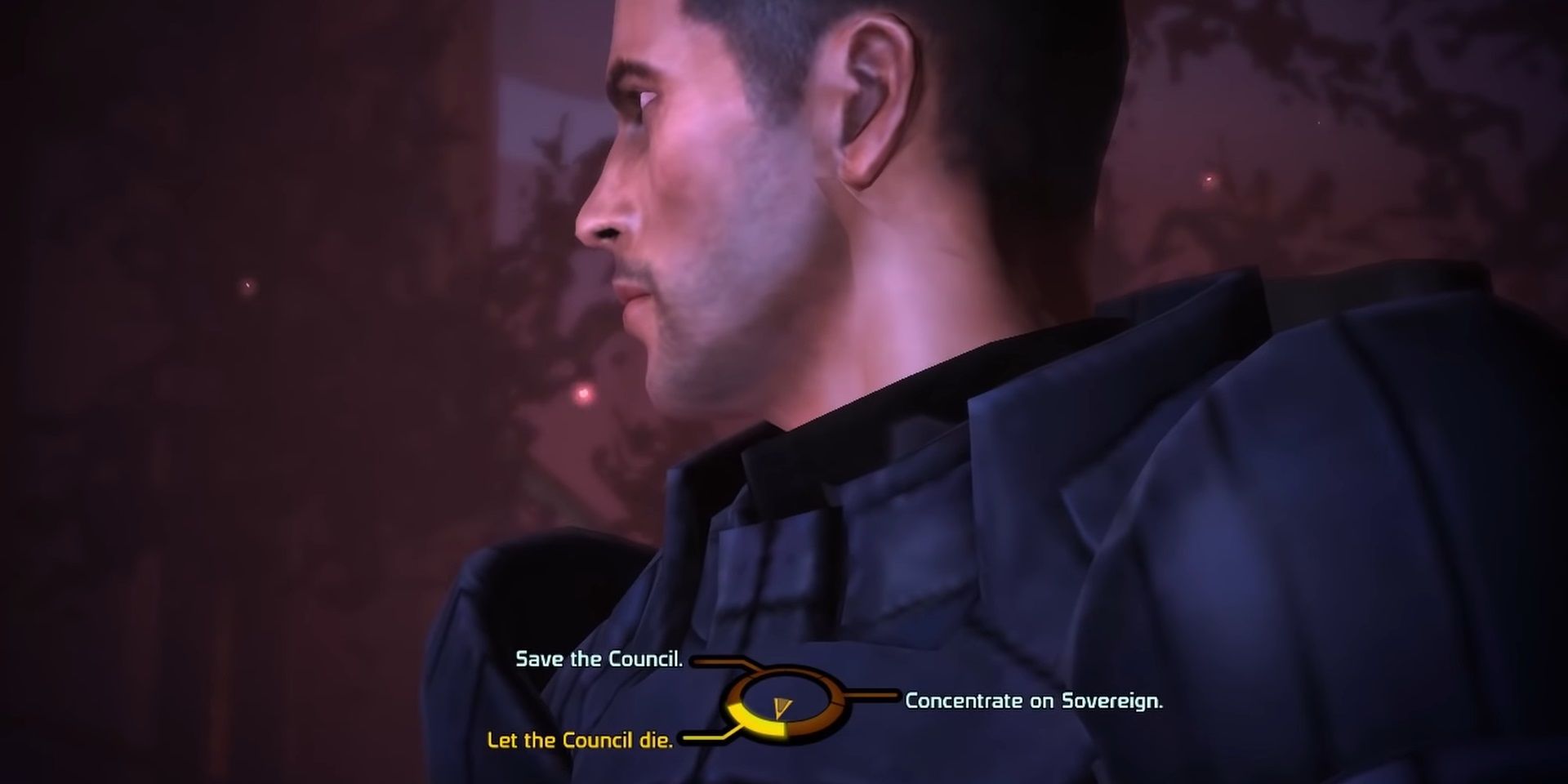 The choices you make might turn Shepard into a renegade. The commander can also be played as a paladin of justice that represents all that is good in humanity. Either way, they are the person who saves humanity and the rest of the galaxy. The choices you make during the games change how this story happens, but not the fact that it does happen.

So it is entirely possible to play as a Shepard who believes that the ends justify the means. Yet even if you play in the most renegade way, the commander will always sacrifice themself for humanity. 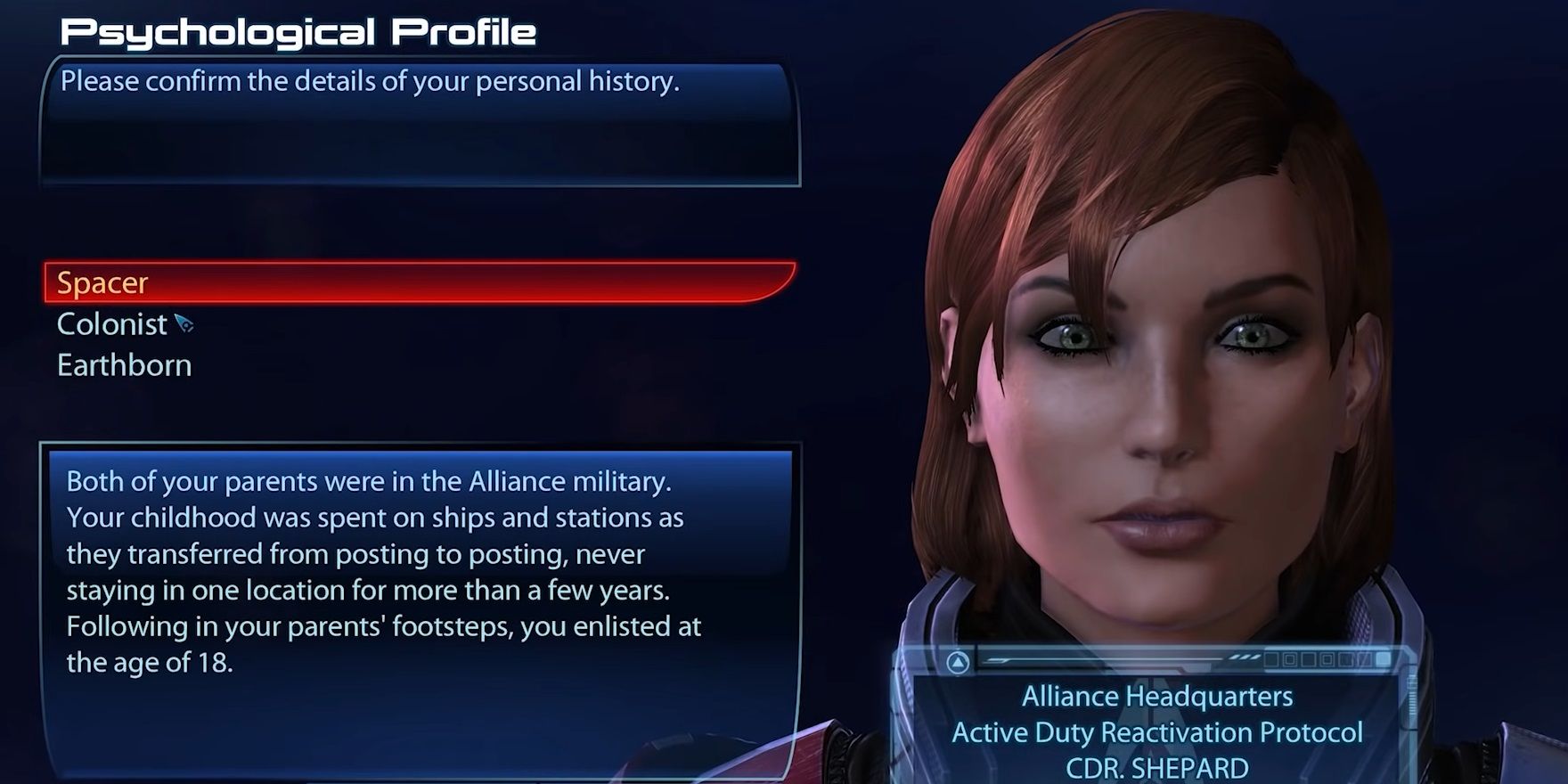 After so many years and three long games, it might be easy to forget that Shepard has a past that is actually selected during character creation. The commander can either be a colonist, a spacer, or an earthborn. That choice changes your initial paragon and renegade points, but it also changes some dialogues throughout the game.

Spacer Shepard can be in contact with his or her mother up to the last game. Earthborn Shepard was a gang member before becoming part of the military and Colonist Shepard had a family that was slaughtered by slavers. This last version of Shepard was saved by the Alliance. Each pre-service history has a unique assignment tied to it during the first game.

6 The Worst Shepard Still Is Loyal To The Normandy 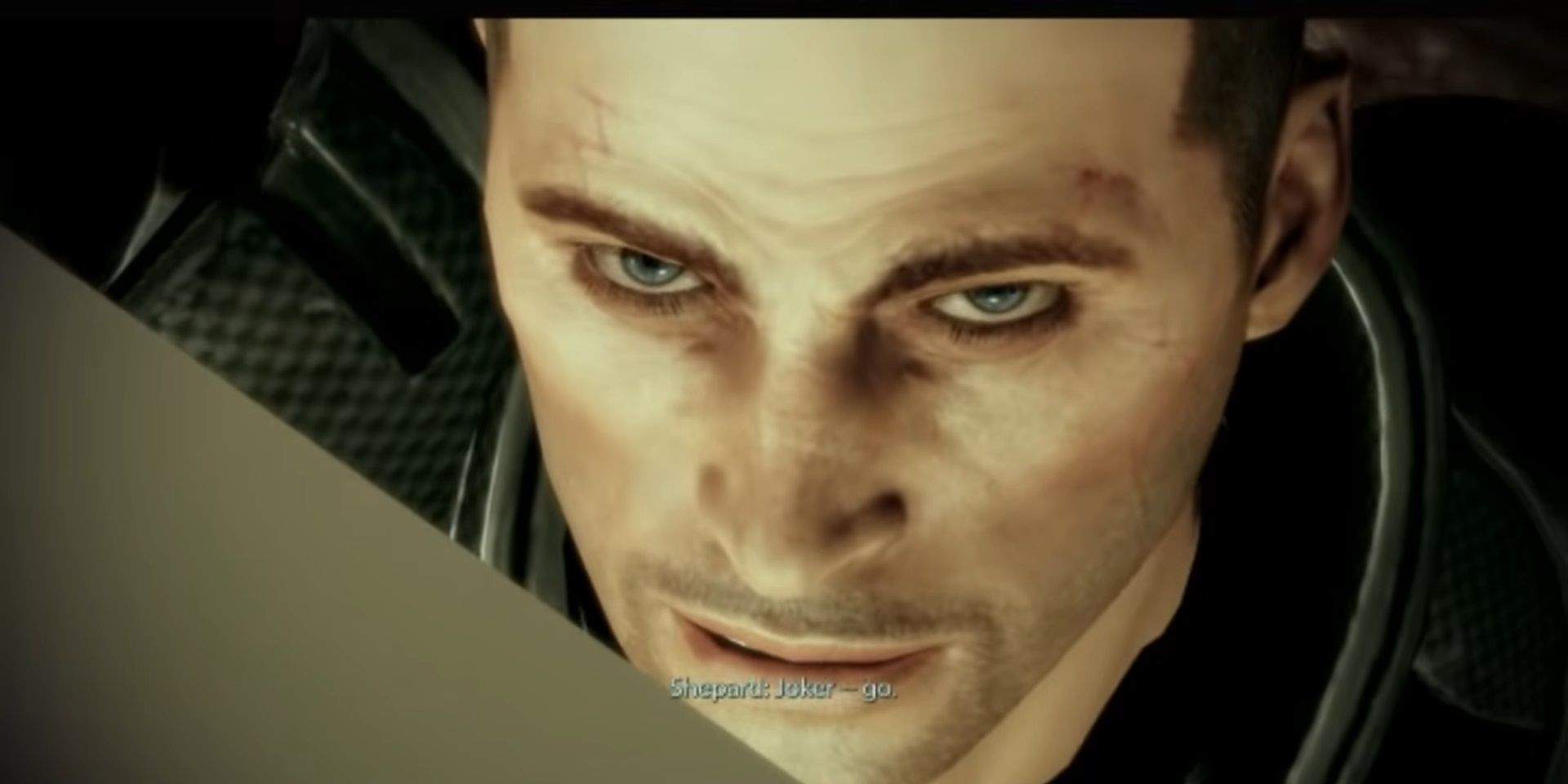 Those who do not go through any loyalty missions might have a harder time in Mass Effect 2. Loyalty missions make it easier for squadmates to survive the suicide mission. Besides, making wrong choices might provoke their deaths, even if all squadmates are loyal to the commander.

If for some reason you manage to get to the end of the game without a single living party member, Shepard does not make it. They manage to grab onto the ship that is leaving but they are too weak to climb up. In order to save Joker and the ship, the commander lets themselves fall. 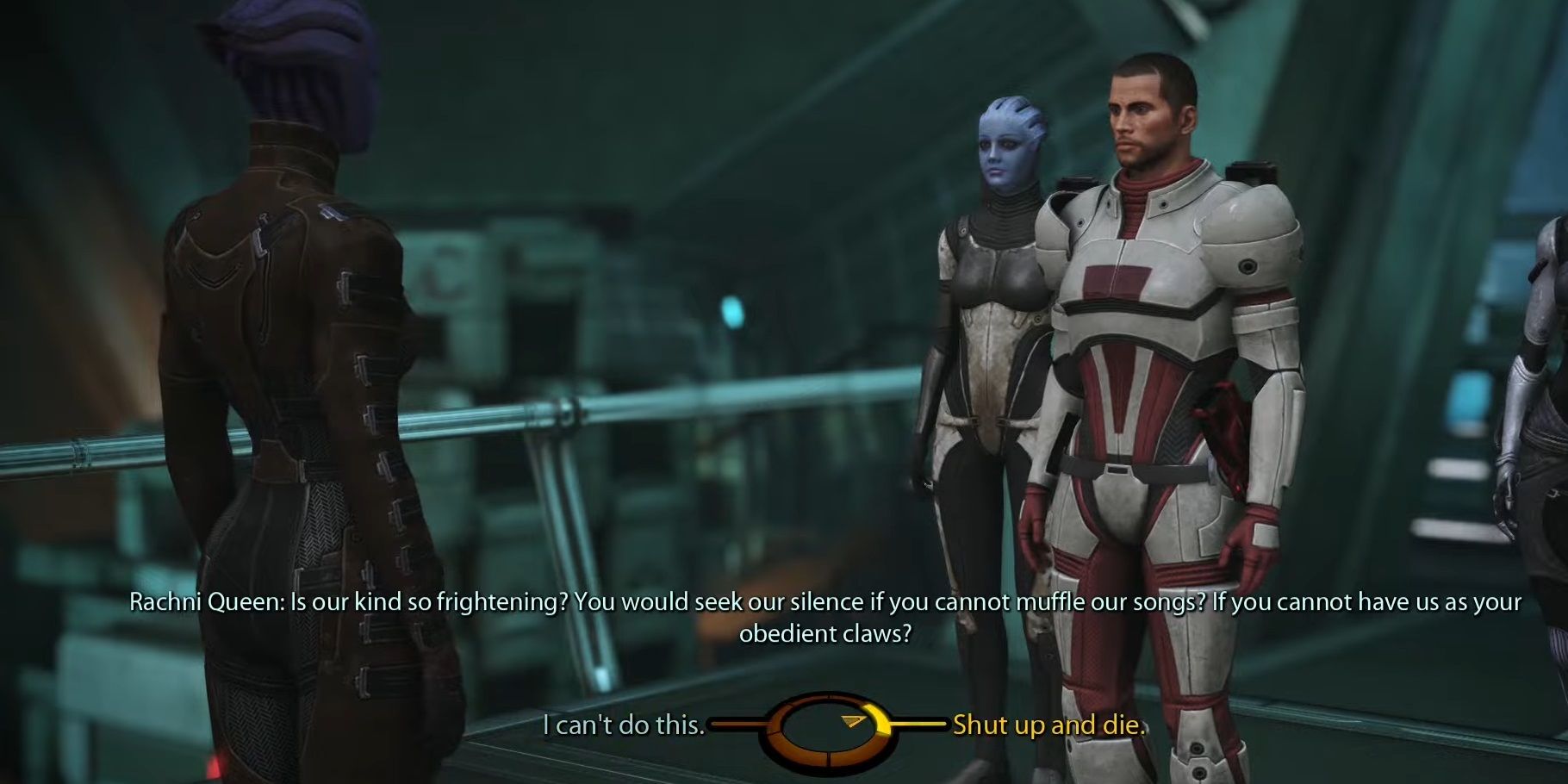 Commander Shepard makes many important decisions during the game. They are the most powerful human in Mass Effect in more than one way. The fate of several living creatures is down to Shepard and you are constantly put in situations where a single choice can mean the complete extinction of an entire species.

Shepard is the one who decides to either help the krogans fight the Genophage or not, which defines the future of the krogan race. Right after defeating a reaper in Rannoch, Shepard’s decision can cause the end of either the geth or the quarians. Shepard can even be directly responsible for the extinction of the Rahni during the first game. 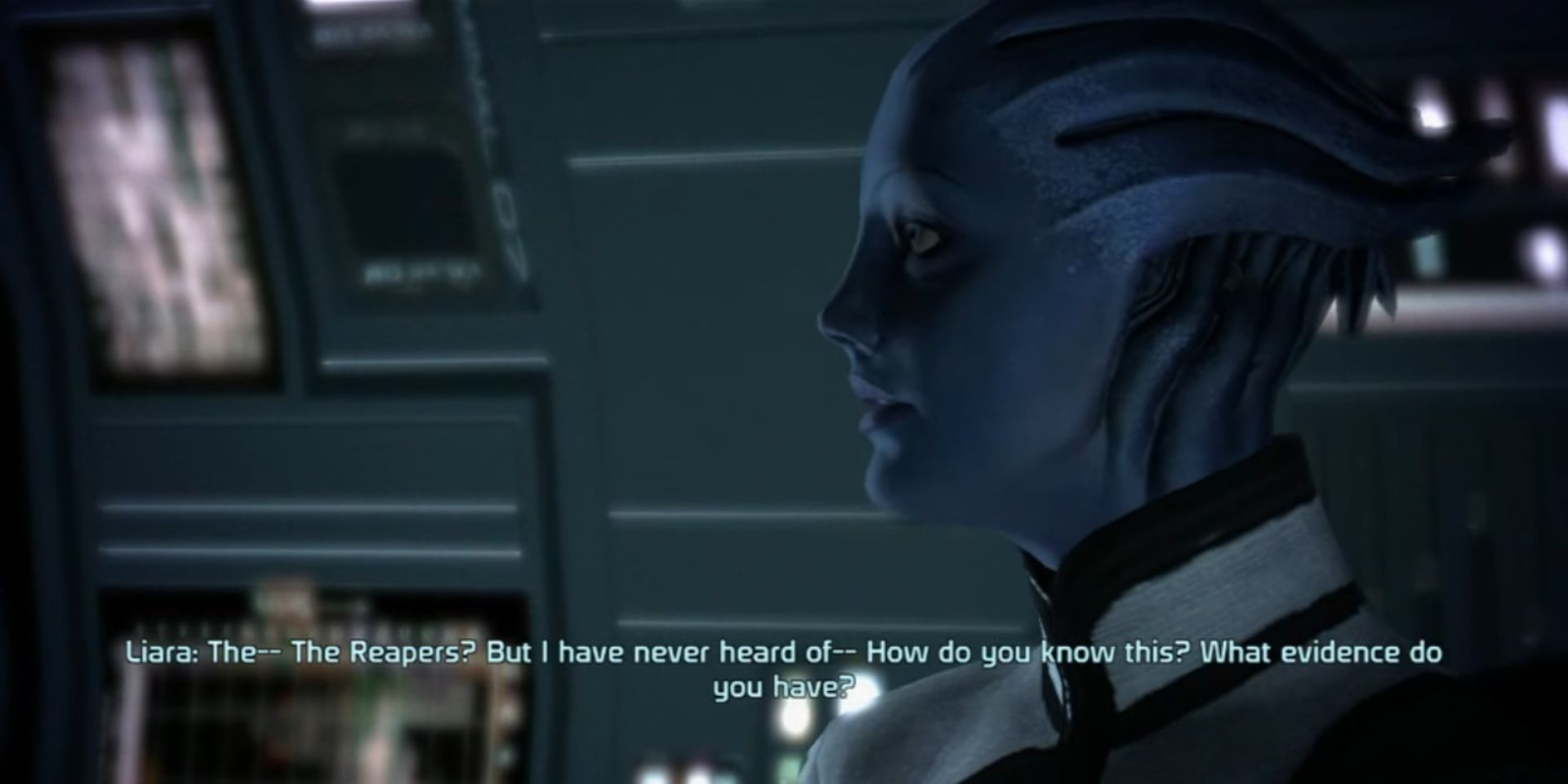 Shepard receives a message from the protheans through a beacon made by the extinct race. These beacons were a communication method that was near-instantaneous. Although the protheans had many throughout the galaxy, not many remain by the time the game starts. They are considered archeological discoveries.

The fact that Shepard was somehow able to receive a message left by the extinct species caused Liara’s research to be nearly obsolete. She was trying to find out how the protheans became extinct. At this point, Shepard already knew about the reapers. 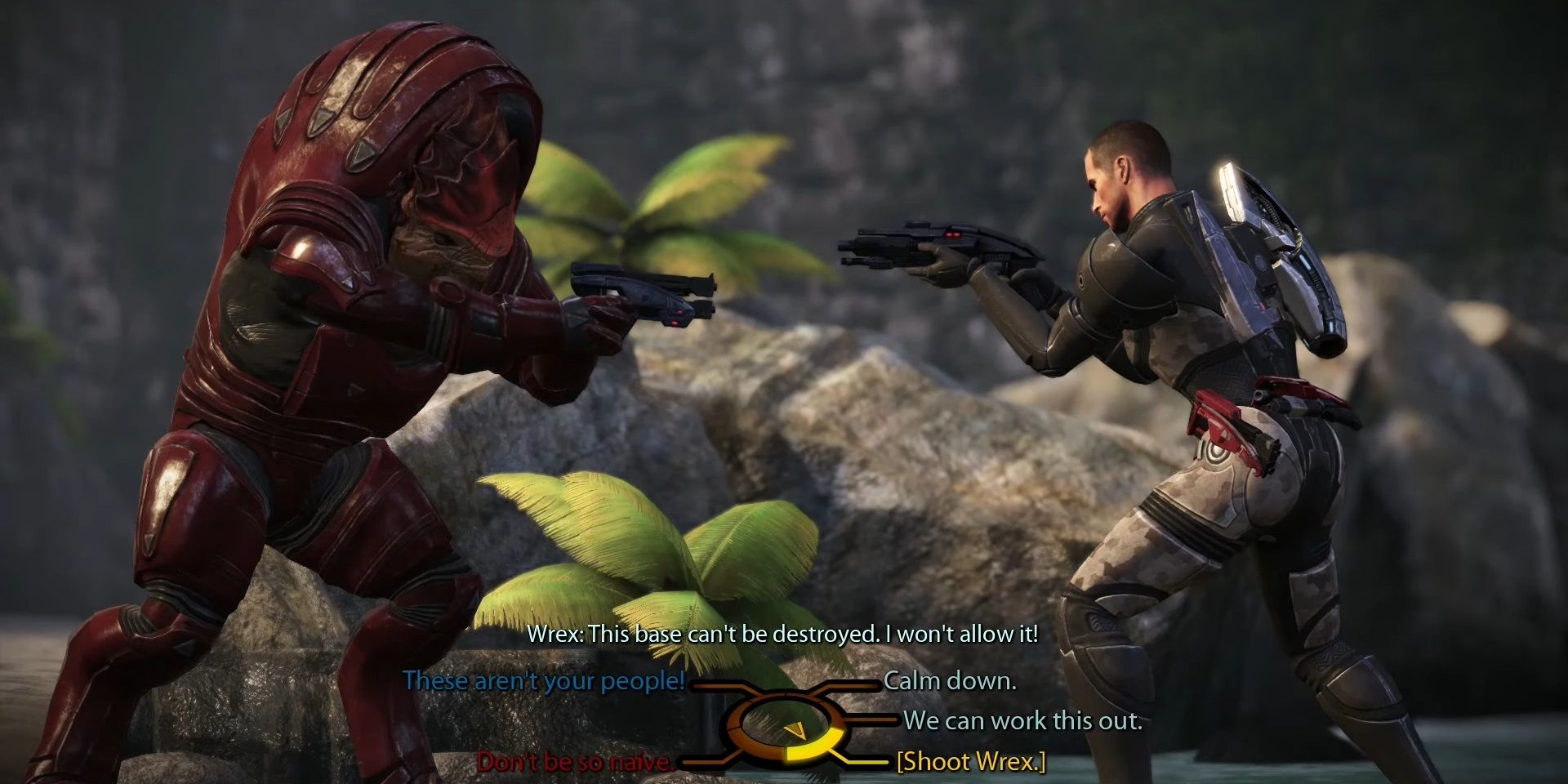 Shepard’s decisions can get many party members killed, but this is not all. Several times the commander can be the one who actively murders his or her allies throughout the game. Mass Effect can put you in a situation that eventually causes Shepard to murder Wrex. It also lets you decide to do so. However, it does not stop there.

For instance, Shepard can deliver Legion’s body to the Illusive Man in Mass Effect 2. In the same game, you can decide to let Zaeed die during his loyalty mission. Also, Mass Effect 3 has Shepard in situations that may end up killing a number of allies.

2 Shepard Asks Too Much Of Normandy’s Crew 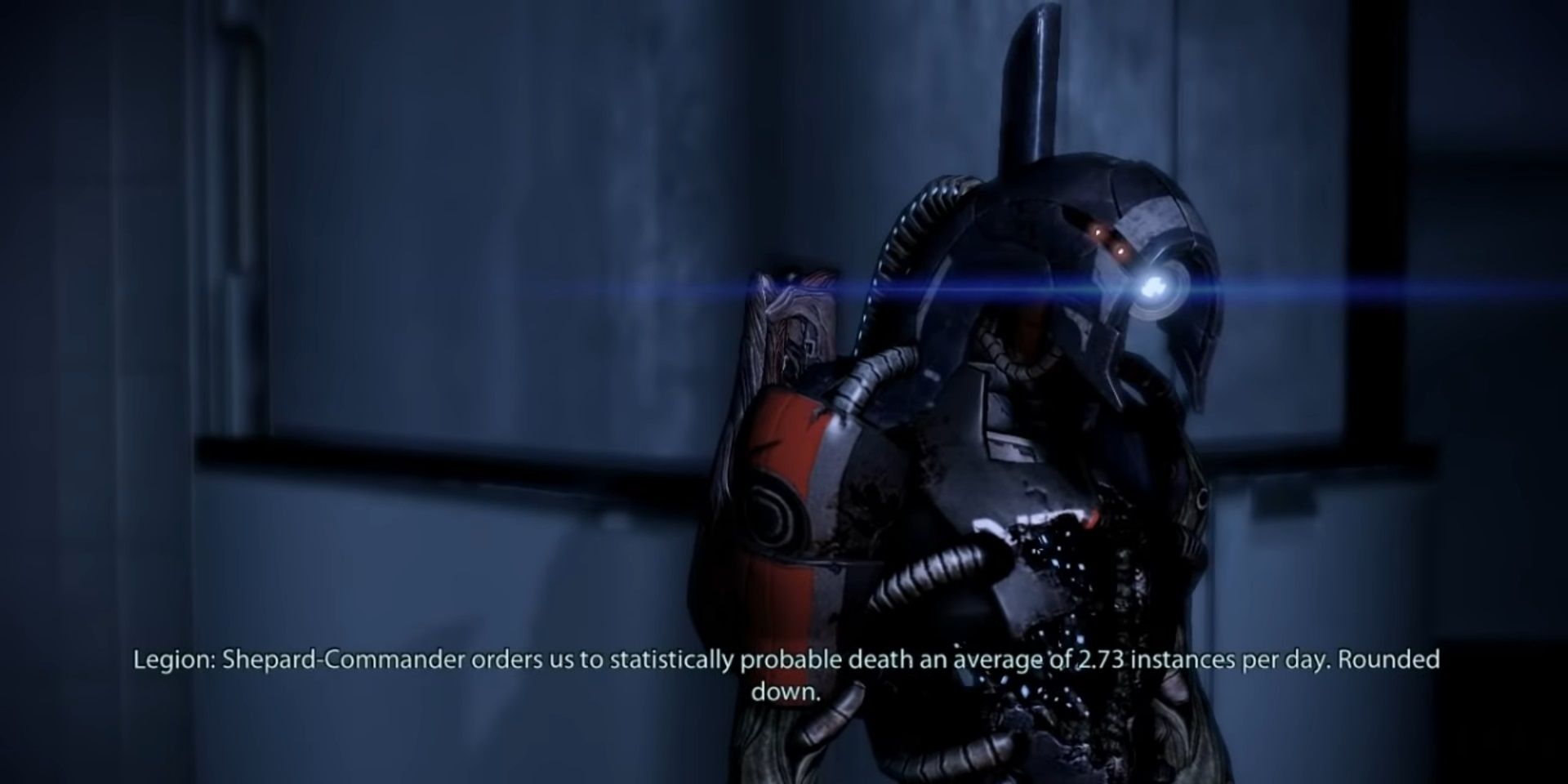 According to nearly all party members in Mass Effect 2, Shepard gives them a potential suicide assignment about twice a day. When talking to an asari cop about Samara, the cop says she does not want to put her life in danger by going against an asari justicar. That is the moment when the party members around Shepard will comment on suicide missions.

Garrus will act surprised as if she did know that denying a suicide order was an option. However, Legion is the one that confirms Shepard’s suicide orders by saying: “Shepard-Commander orders us to statistically probable death an average of 2.73 instances per day. Rounded down.”

1 Shepard Does Believe In Synthetic Life 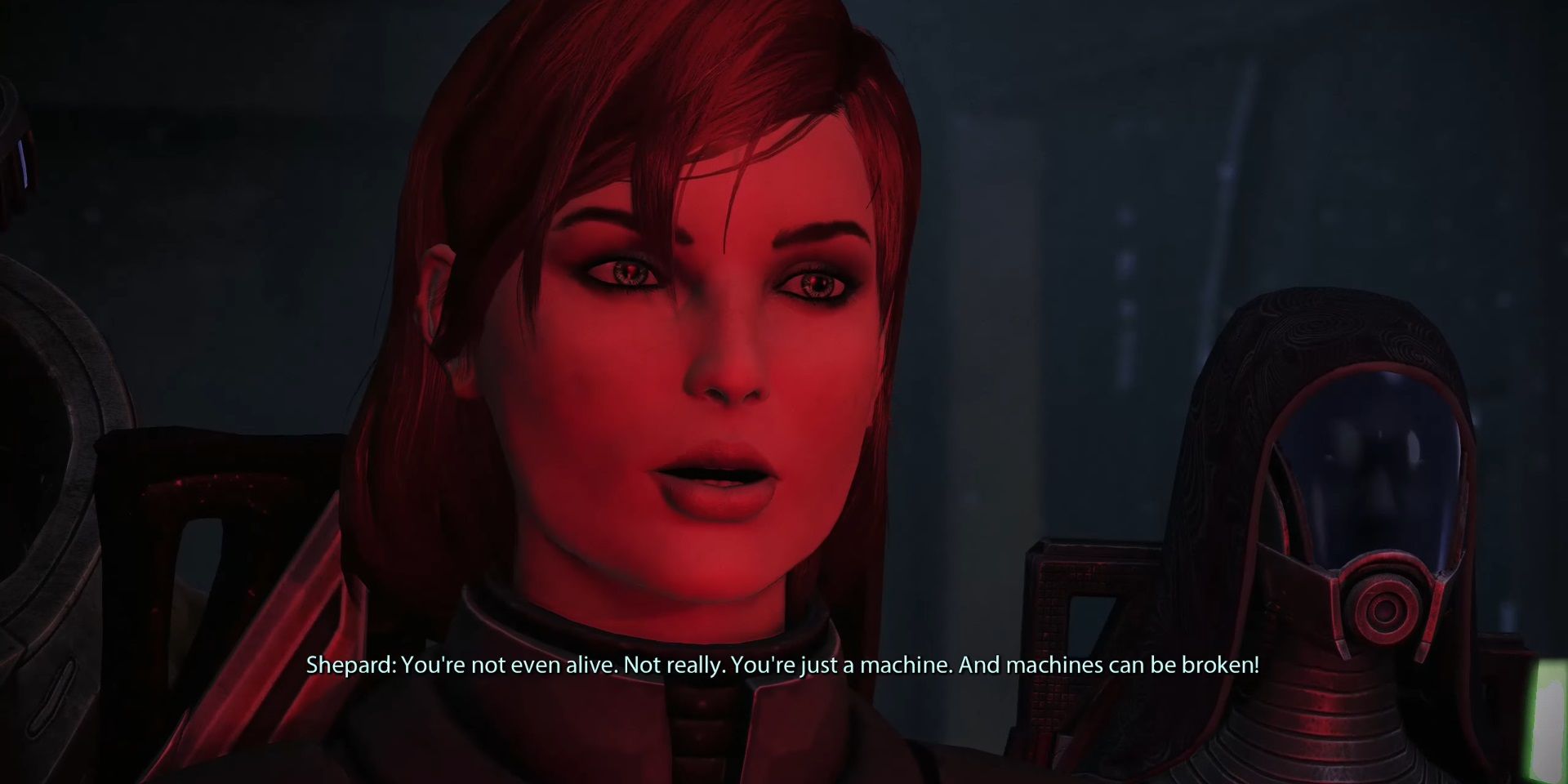 At least until before he meets Legion, Shepard does not believe in synthetic life. This can be seen in the dialogue had between the commander and Sovereign during the first Mass Effect. It is an interesting moment in the game. It foreshadows the Legion, a geth that  eventually himself as a living individual.