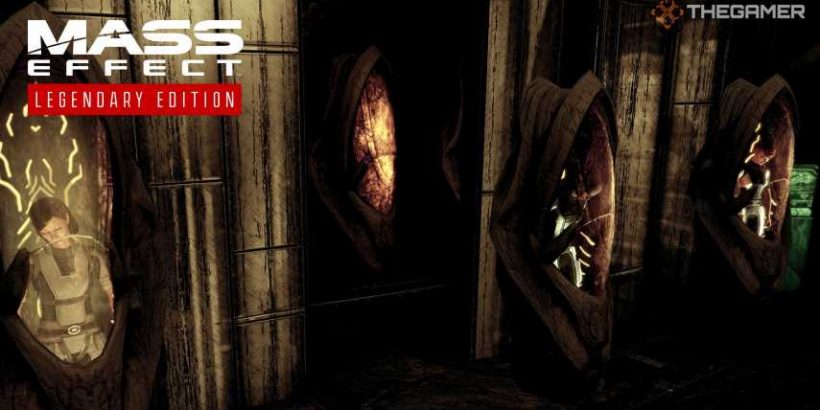 At the end of Mass Effect 2, you face potentially losing all your squadmates, the Normandy Crew, and even Commander Shepard. You can ensure that you and your squadmates survive by completing all loyalty missions and choosing the right people for the job when it comes to the Suicide Mission specifics.

However, ensuring that the Normandy crew also survives the Suicide Mission is another task entirely. We’ve got a complete guide here on how to make sure that Kelly and your other favorite Normandy staff all make it out in one piece. While their survival is not key to the No One Left Behind achievement/trophy, ensuring they live means that many of them will reappear in Mass Effect 3.

The Point of No Return — Reaper IFF 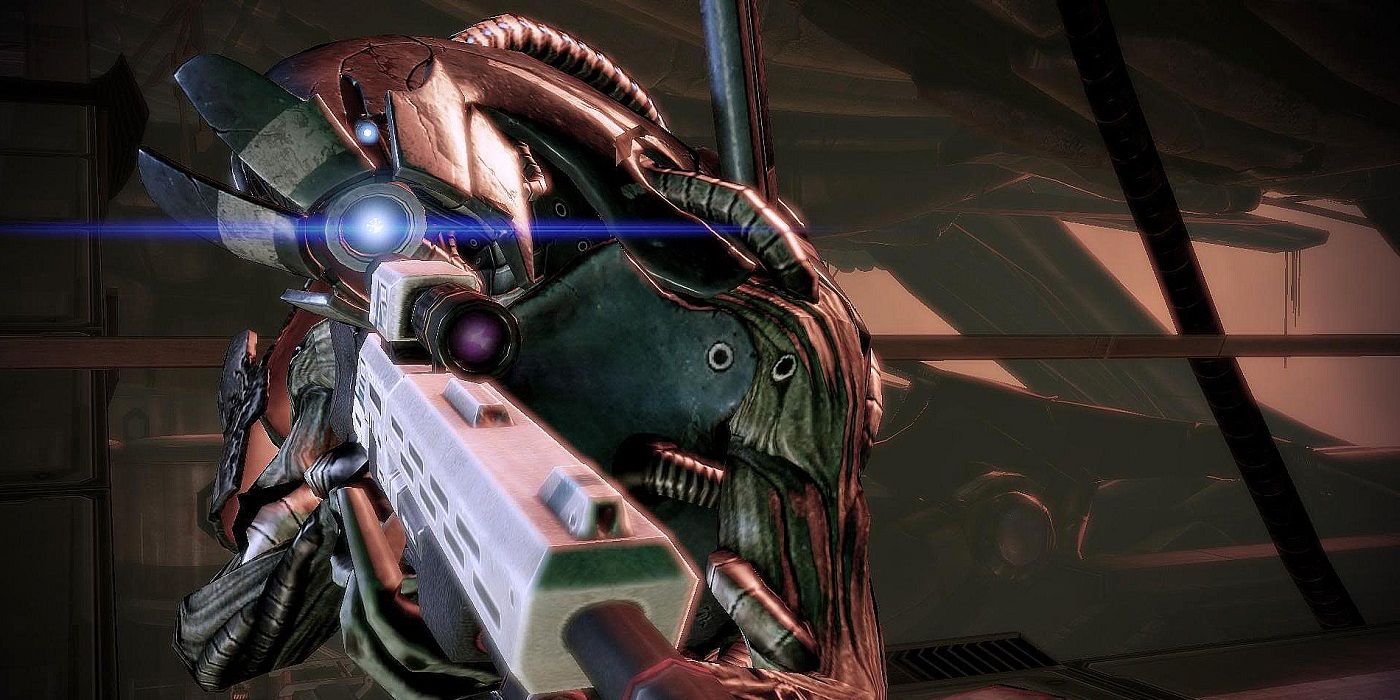 Once you complete the mission Reaper IFF, the next time you access the Galaxy Map from the Normandy will trigger a Collector attack on the Normandy where the crew is abducted.

After this point, you are essentially on a mission countdown and any further missions or assignments that you do will jeopardize the survival of the Normandy crew.

To avoid any of the Normandy crew dying, it is recommended that you complete all required missions and loyalty missions prior to starting Reaper IFF.

Ensure you speak to Legion before accessing the Galaxy Map or you will be unable to earn his loyalty and save all of the Normandy crew. 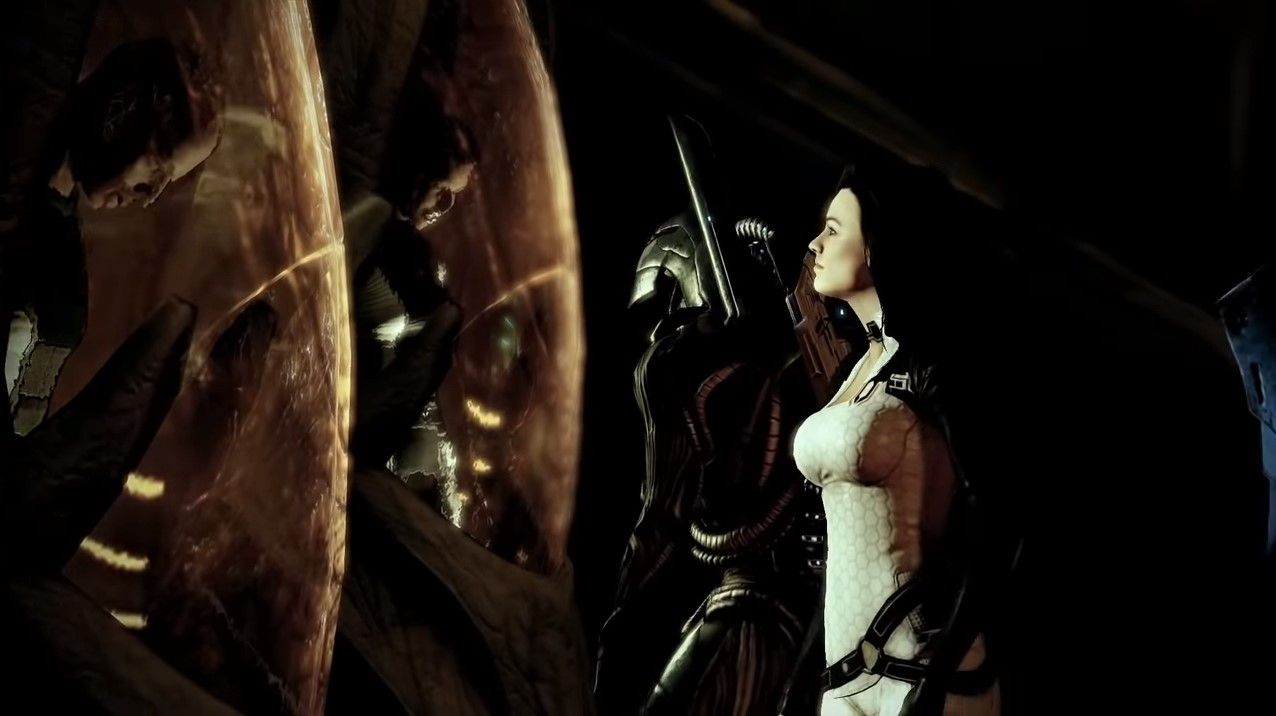 During the Suicide Mission (Collector Base: The Long Walk), Shepard and their team will encounter humans being kept in pods and witness one of them getting turned into goo, or as Dr. Chakwas calls it, “paste”. After this, Shepard and their squadmates rescue the remaining survivors from the pods.

Additionally, if you get there late and any of the crew dies, Dr. Chakwas will reprimand you.

Dr. Chakwas (and the others if they survived) will later die during the Suicide mission if you do not give them an armed escort back to the ship. The squadmate who accompanies the crew must be loyal to Shepard or they will die, though the crew will survive. We recommend using Mordin as he’s not much help elsewhere due to his poor defense.