Good news for Spider-Man fans that won’t be picking up a next-gen console – the three new suits coming to Spider-Man Remastered on PS5 will also be available for the original PS4 game.

This was confirmed earlier today by James Stevenson, Community Director at Insomniac Games. A comment on Twitter praised the team’s “unique marketing,” but then asked if the three new suits coming to the Remastered version on PS5 would also make their way to PS4.

Stevenson replied, “I spent a bunch of time chasing this for you and I’m pleased to say they will come to PS4. Exact timing TBD.”

Stevenson wasn’t able to get a release date for the suits, but we can’t imagine you’ll have to wait long after Spider-Man Remastered lands on PS5. One of the new suits is from The Amazing Spider-Man films, aptly named The Amazing Suit. It’s as pretty iconic design – sporting the traditional red and blue – and we’re glad to hear it’ll be making an appearance in the original PS4 game.

In other Spidey news, Insomniac recently revealed two new suits that Miles Morales can don in the upcoming title. One is the T.R.A.C.K. suit, a bold design consisting of a white bottom, black shoulders, and red accents throughout. It’s a pre-order bonus, but you can also earn it in-game if you wait to make a purchase. Then there’s the Crimson Cowl Suit, a two-piece suit that looks incredibly sleek and is a stark departure from the typical Spider-Man getup. Both seem like great additions to Miles wardrobe and should be right at home with the rest of his collection.

While most fans are excited about the remaster, there’s been no shortage of controversy over the recast of Peter Parker. Still voiced by the same voice actor, Parker’s face is now modeled after Ben Jordan – and the difference is striking. Insomniac’s response to the change was another cause for controversy, as the decision to completely change Parker’s face took fans by surprise. 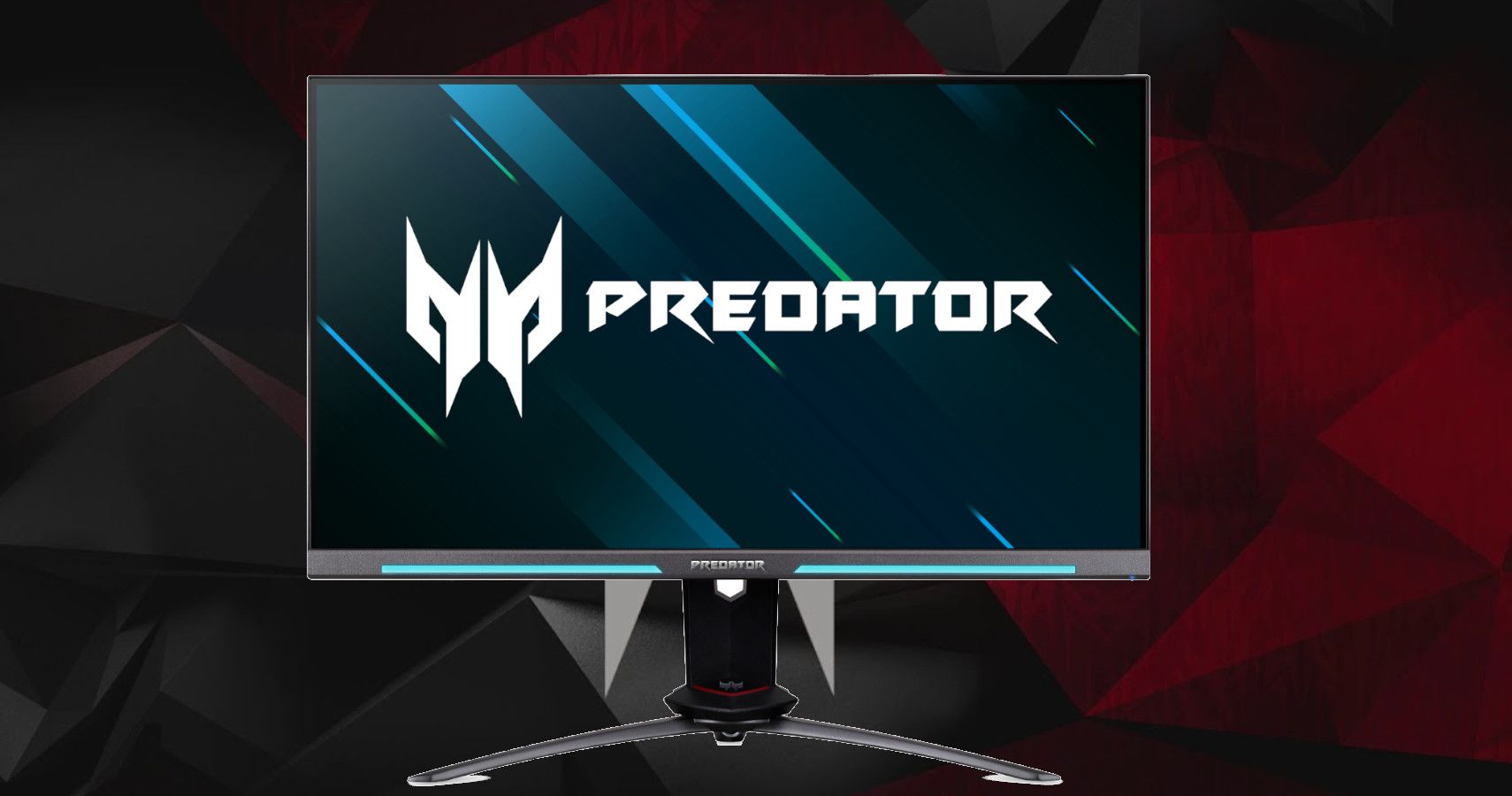