Marvel’s Avengers has sold way below Square Enix’s expectations, despite bearing the name of one of the biggest media franchises in the world.

Marvel’s Avengers was heavily promoted as a AAA release that was connected to the most popular superhero team in the world. Not only was Marvel’s Avengers meant to be a fully realized single/multiplayer title at launch, but it was going to receive regular content updates over time, in order to keep players interested long after the initial purchase. The truth has been a little more complicated, and it feels as if Marvel’s Avengers is on its last legs. The mixed reaction to the game at launch, followed by delays of its initial wave of content has raised concerns about its future. 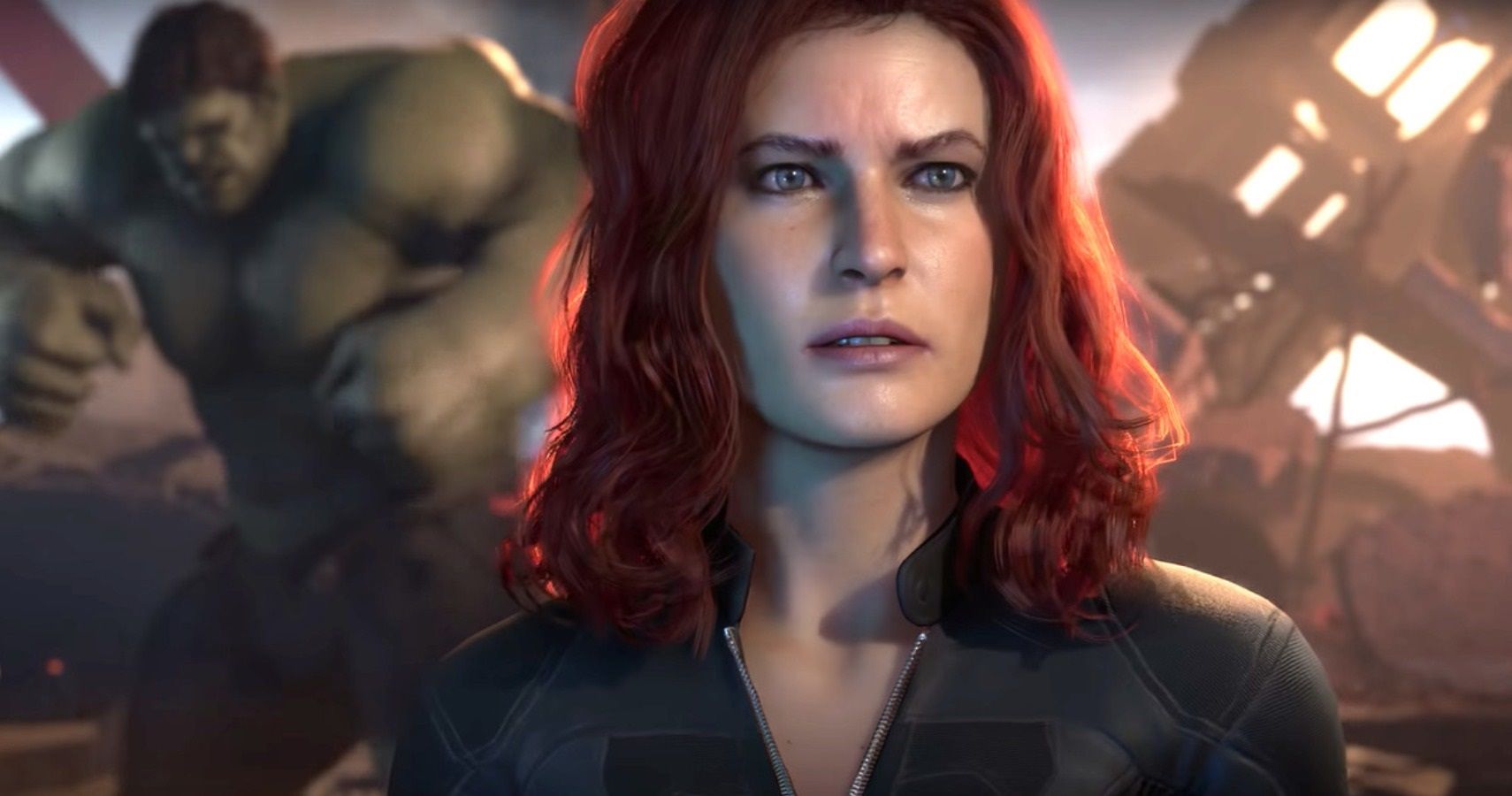 The continuing support for Marvel’s Avengers might be even shakier than originally realized. According to Dave Gibson of Astris Advisory Japan KK on Twitter, Marvel’s Avengers performed way below Square Enix’s expectations. Marvel’s Avengers sold 60% of what was expected and the company implied that the game failed to make a profit based on its production/marketing costs.

The dwindling player base of Marvel’s Avengers on PC is a result of the game’s lack of content at launch, which has resulted in interest bleeding away. The delay of playable character Kate Bishop and her associated missions has also contributed to a lack of faith in the game’s future.

There is still a light at the end of the tunnel for Marvel’s Avengers, as the next-gen ports are arriving next year. By the time these versions launch, the game should hopefully have more characters and missions available. There is also a leak regarding Black Panther and War Machine coming to the game, as well as missions set in Wakanda. It’s possible that Marvel’s Avengers has a strong future ahead of it, but it has to last long enough to realize its full potential, and Square Enix might not be that patient.

Next: We Have Entered An Era Of Half Baked Games, And It’s Only Going To Get Worse

Marvel’s Avengers is available now for Google Stadia, PC, PS4, and Xbox One. The game is coming to PS5 and Xbox One in 2021. 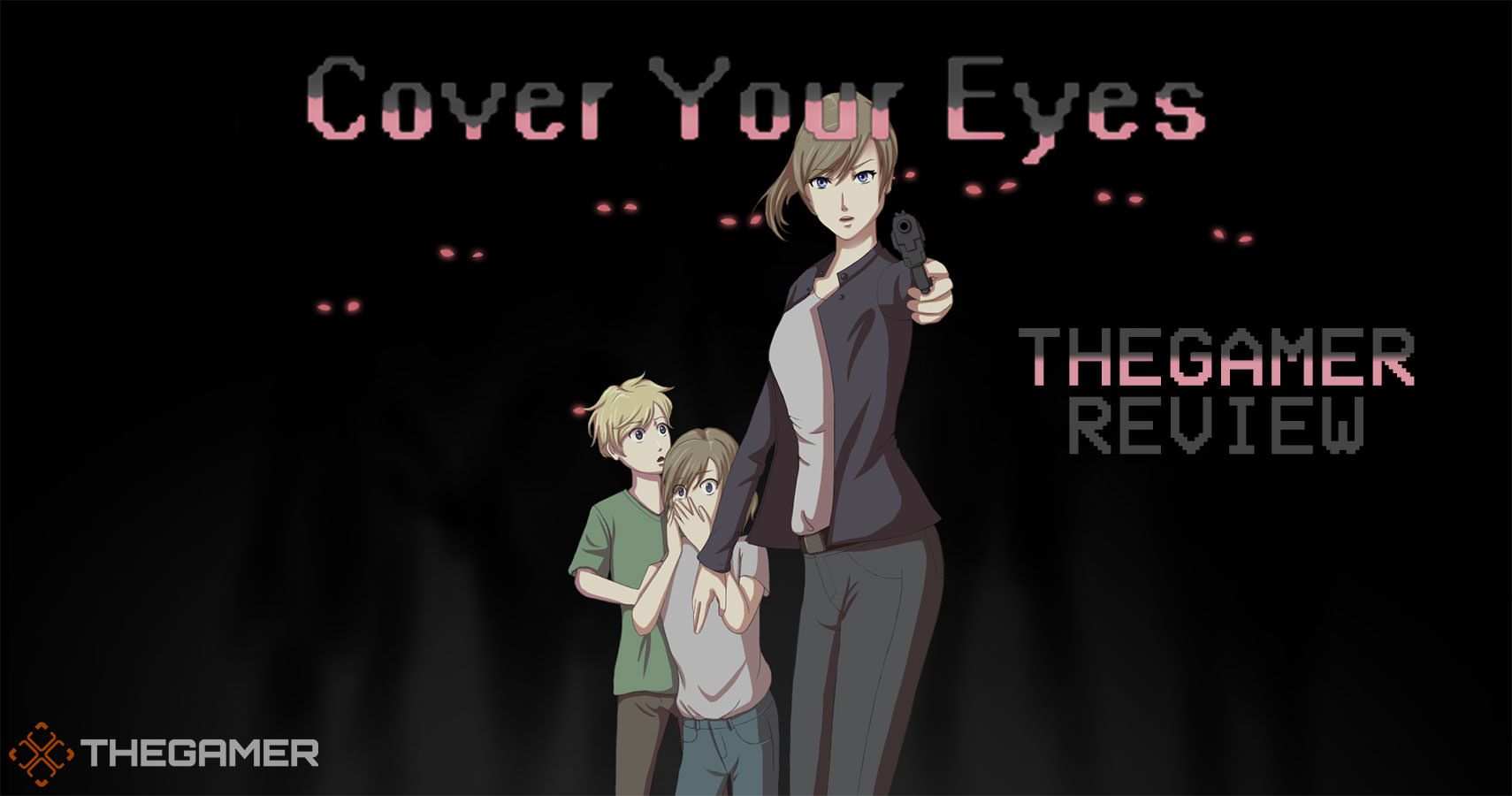