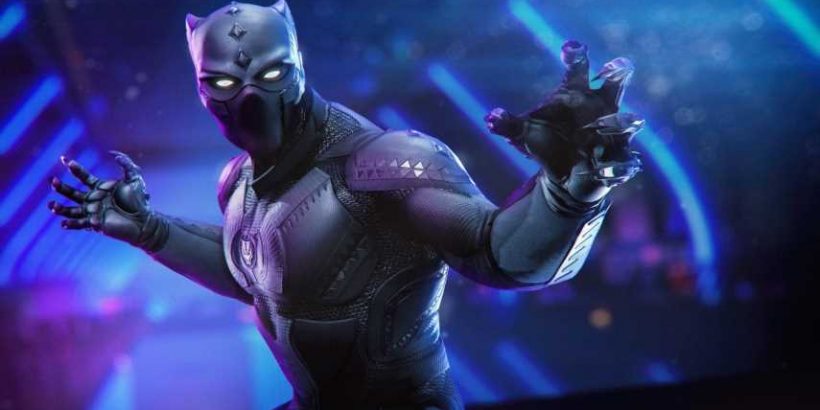 Square Enix has shown off the first proper look at the War for Wakanda expansion pack coming to Marvel’s Avengers later this year.

Wakanda and Black Panther were showcased as part of this year’s Square Enix Presents, with the trailer showing the first look at King T’Challa, Klaw and Shuri within Wakanda.

The trailer showcased T’Challa and Shuri within Wakanda, which looks similar to how it was presented in the MCU. We don’t get to see much gameplay, but the expansion seems to focus on Klaw trying to take Vibranium from Wakanda. The other Avengers aren’t shown very much in the trailer either, although that makes sense considering this is a cinematic trailer.

This isn’t the first time we’ve seen Marvel’s Avengers version of Black Panther. He was originally teased close to the game’s launch before being officially announced earlier this year. To keep fans excited for the Square Enix Presents, the official Marvel’s Avengers Twitter page released the first screenshot of the character.

Although some were expecting a release date to be announced for the Wakanda expansion, the next two items on the Avengers roadmap are listed as “Summer and Beyond”, so we still don’t have a concrete release date. The next character coming to the game is likely Spider-Man, although we’ve not seen anything on the character since the announcement that he would be exclusive to PlayStation consoles.