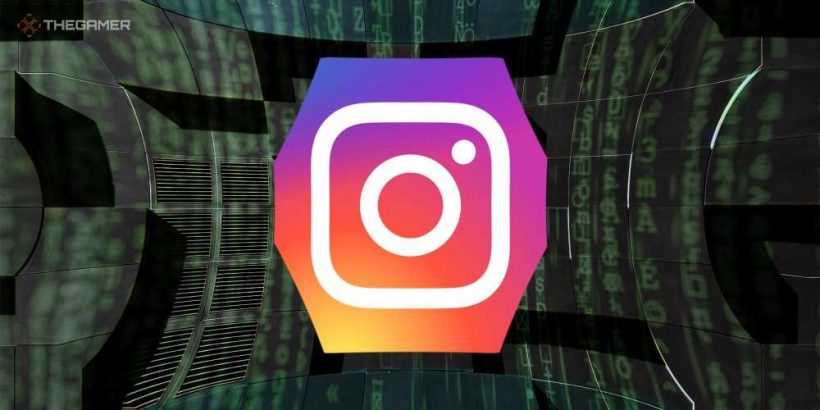 Meta, the company formerly known as Facebook and now a giant tech megacorp that’s slowly taking over the world, has decided to get into NFTs. The news that Meta was going to be exploring the NFT space first dropped last January, and now CEO Mark Zuckerberg has confirmed that NFTs will soon my arriving on Instagram.

“We're working on bringing NFTs to Instagram in the near term," told a crowd at South By Southwest yesterday (as reported by Engadget). "I'm not ready to kind of announce exactly what that's going to be today. But over the next several months, the ability to bring some of your NFTs in, hopefully over time be able to mint things within that environment.”

NFTs, for those who have managed to avoid the acronym thus far, stands for Non-Fungible Tokens. They're basically digital files that are backed on a blockchain in order to convey ownership to a specific person. NFTs can be anything from audio or video files to actual in-game objects, with the biggest selling point being that you can sell your NFTs on various open markets. 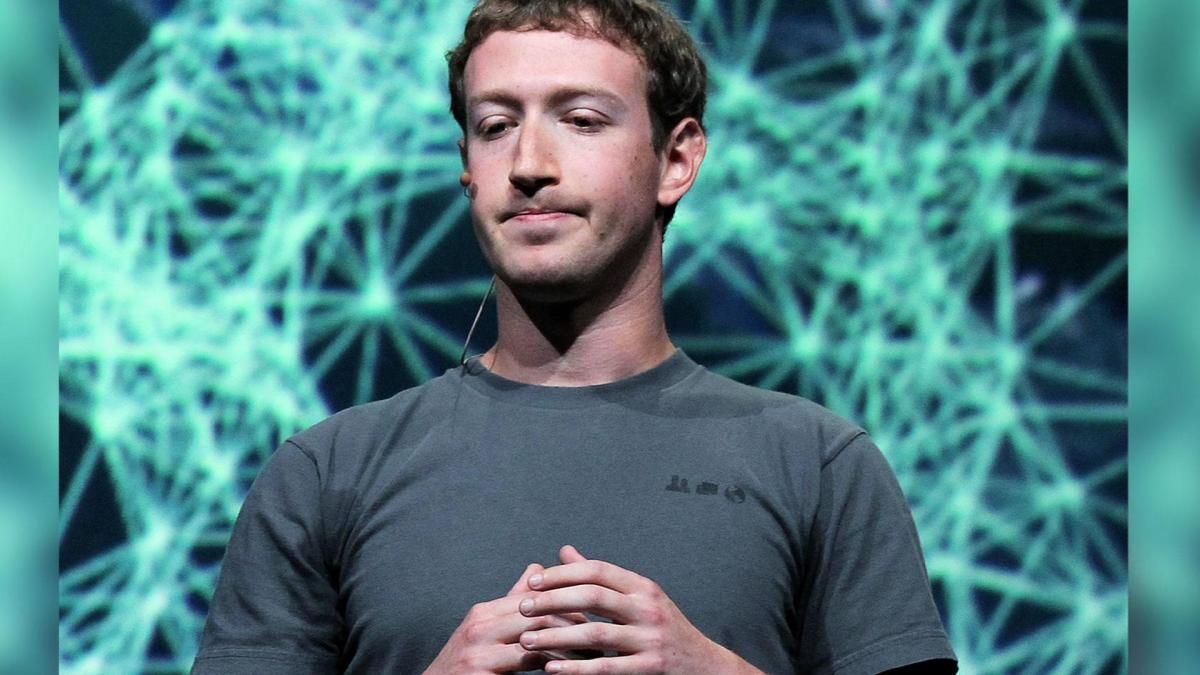 But there are a lot of downsides to NFTs, chief among them being that they're not really necessary. Gamers don't need a blockchain to feel a sense of ownership on in-game items, while media files like pictures, videos, and songs are all distributed on the cloud anyway so what's the point of actually "owning" one? Furthermore, you don't really "own" the thing–you just have a piece of code that says you own the thing. Anyone can still come along, right-click, and copy that file whenever they want, making NFTs kinda pointless.

Things get worse, like how a lot of NFTs are outright scams, but that hasn’t stopped giant corporations from becoming very interested in NFTs as a new market. Meta, apparently, is just one of many.

We don't know what Meta's NFTs will look like, but Zuckerberg made it sound like you could turn your t-shirt into an NFT for your metaverse avatar if you wanted. We still don’t have a good idea of what this will look like or when it might arrive, but “near term” makes me think it’ll be here soon whether we want it or not.