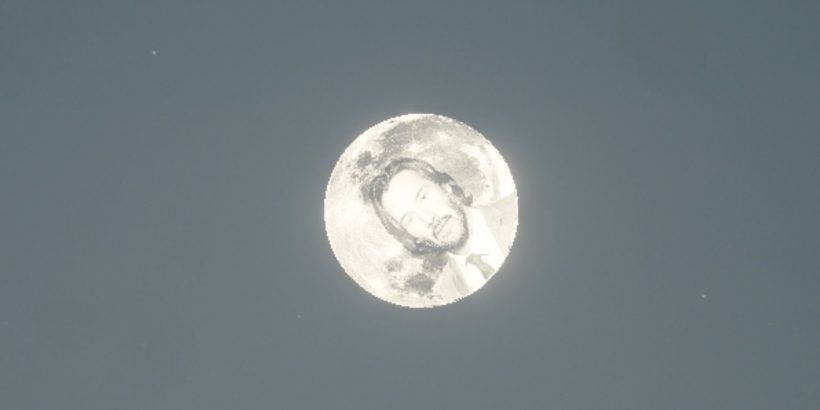 You’re breathtaking. But you know what else is breathtaking? Having the slightly confused visage of Keanu Reeves stare down at you from high above Night City. Previously, such a wondrous thing was just my own personal recurring dream, but now it can happen in real life courtesy of a new Cyberpunk 2077 mod.

The mod is appropriately called "Keanu Reeves watches you from the moon." We have KTSamten to thank for using Wolvenkit and Gimp "to transpose Keanu Reeves face on the moon so he could give moral support at night."

As the mod description and picture suggests, the mod simply changes the moon to have Keanu Reeves on it. Not Johnny, Keanu’s character in Cyberpunk 2077, but the real-life Keanu Reeves. Finally, an audience worthy of my Cyberpunk antics. 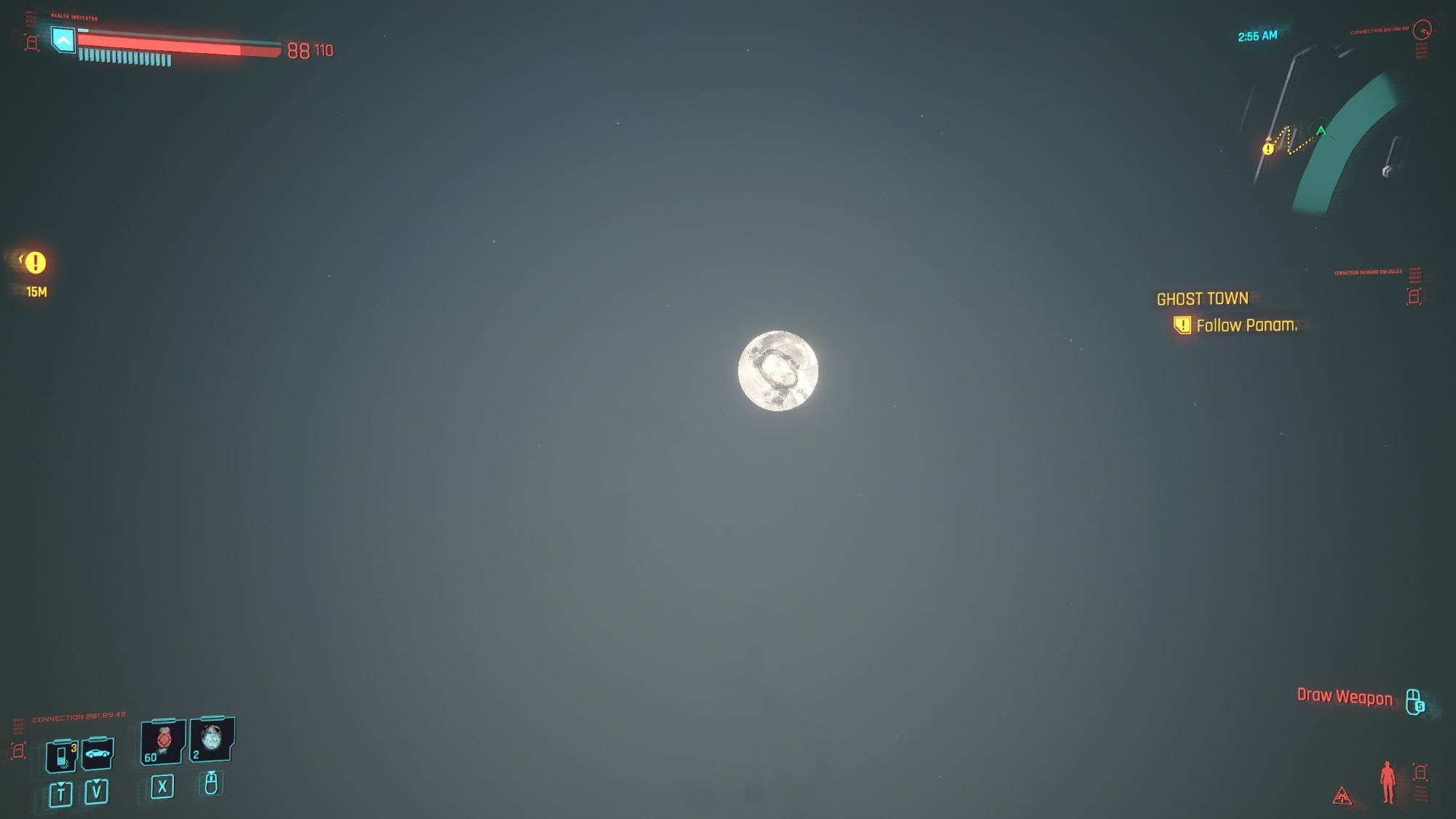 Installing the mod is simple. Just download the zip file, extract it to your Cyberpunk 2077 mod directory on your PC, and you’re done. The mod should work just fine with other Cyberpunk mods, provided they don’t do anything to the game’s sky box.

In other Cyberpunk news, Netflix recently gave us our first look at the upcoming Cyberpunk 2077 Edgerunners anime. The show will take place in Night City and will feature all new characters to expand on the world introduced in Cyberpunk 2077. Studio Trigger of Kill La Kill and Little Witch Academia fame will provide the visuals while Silent Hill composer Akira Yamaoka is making the soundtrack,

As for the teaser itself, we didn’t get a lot to go on. There’s a guy in a yellow jacket, a motorcycle, and a bionically-enhanced muscle guy who seems to be intimidating someone off camera. Still, the whole vibe is very Cyberpunk. We’ll likely find out more when Netflix hosts Geeked Week starting June 6.