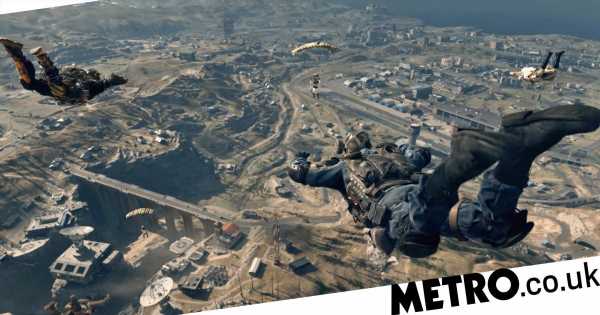 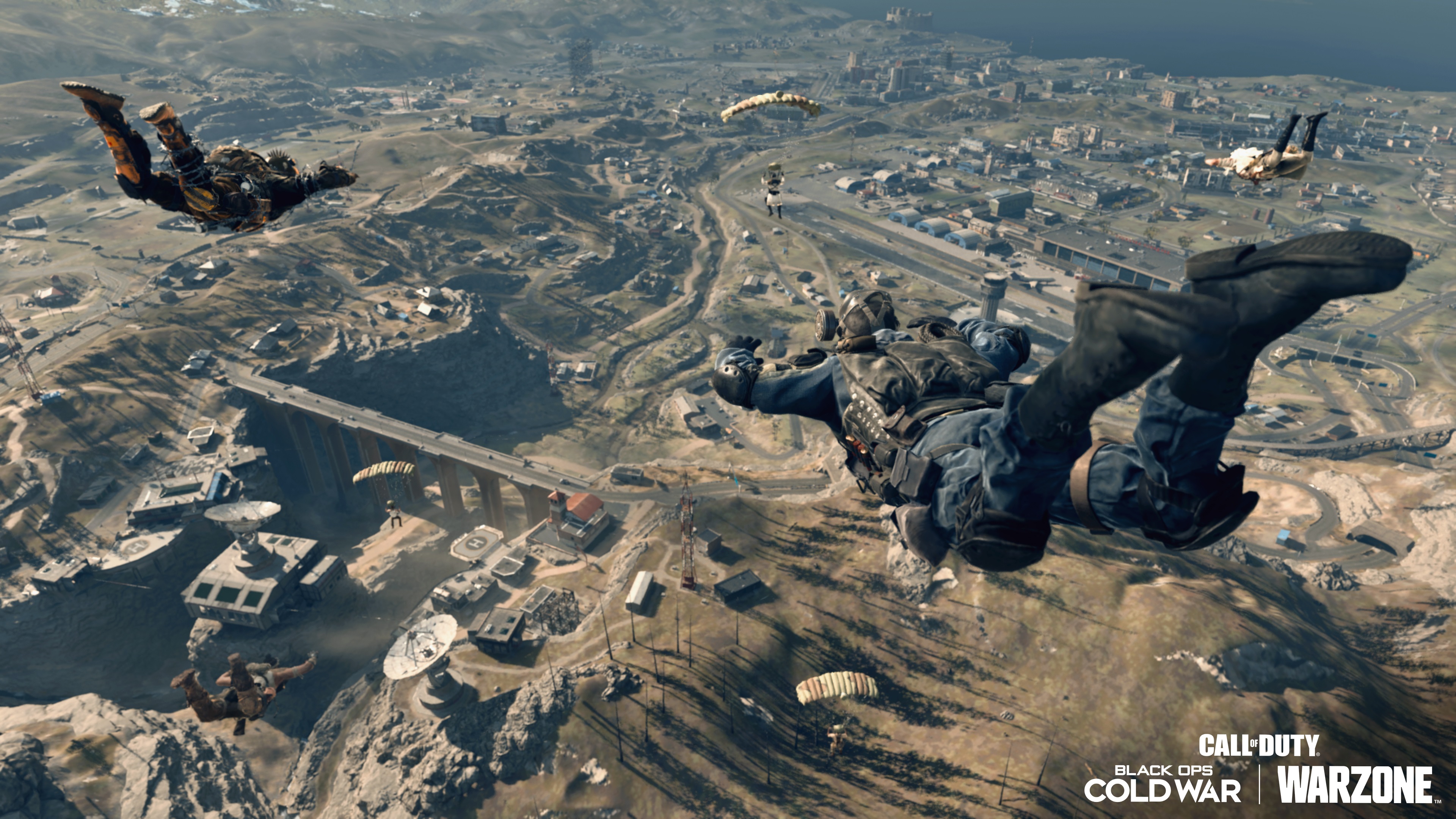 A number of content creators are looking to move on from Call Of Duty: Warzone thanks to a lack of real changes and persistent hacking.

While the Call Of Duty series remains one of Activision’s biggest money makers, free-to-play battle royale Call Of Duty: Warzone has been subject to an increasingly long list of complaints from fans, with the most frequent being the rampant hacking and cheating.

It’s not just the average players that have grown tired with Warzone. Several high-profile content creators also appear to be fed up with the state of the game and are choosing to move on.

Streamer CouRage, for example, has been an avid Warzone player, with his Warzone streams managing to attract an average of 8,548 viewers (according to TwitchTracker).

However, he’s decided to take a break from Warzone simply because he’s getting bored of it, adding he’s been having more fun with Apex Legends instead.

He also points out the lack of substantially new map features added to the game in the almost year and a half Warzone’s been out, especially when compared to Apex Legends.

Last week, Dr DisRespect, easily one of the biggest and most recognisable streamers there is, uninstalled the game live on stream for similar reasons: he’s bored of it and that in turn is why he’s playing poorly.

Two other content creators, TheXclusiveAce and Drift0r, have released videos discussing the future of Warzone, with the former saying that many content creators are only continuing to cover Warzone because it’s their job and how they make money.

In addition, it’s due to a lack of any other games that would be popular enough to draw the same kind of viewing figures as Warzone videos. That said, TheXclusiveAce believes the game’s popularity is dwindling and losing relevance, another reason why streamers and YouTubers are jumping ship to play other games.

What could especially hurt Warzone is the upcoming release of Battlefield 2042. Battlefield has always been Call Of Duty’s main competition, although more recently it has struggled against the titan that is Activision’s military shooter.

But EA is pulling out all the stops for this year’s entry. While it lacks a battle royale mode, it does promise massive 128-player battles and a new Battlefield Portal that lets you completely customise matches.

And while it also doesn’t have a confirmed battle royale mode, Halo Infinite is another major multiplayer game releasing in the autumn. It recently held a technical preview specifically for the multiplayer and made a good first impression.

The most frequent demands from Warzone players have been about substantial change. Not just with the hacker situation, but with content and the core gameplay. And, of course, there are those dropping the game because they don’t wish to continue supporting Activision following news of the Californian lawsuit.

Whether or not Activision intends to make any drastic changes to Warzone to prevent its audience from leaving remains to be seen. Regardless, it’s very unlikely that the game will die out anytime soon, especially with the 2021 game coming out.

Call Of Duty: Warzone is available on Xbox One, PlayStation 4, and PC.