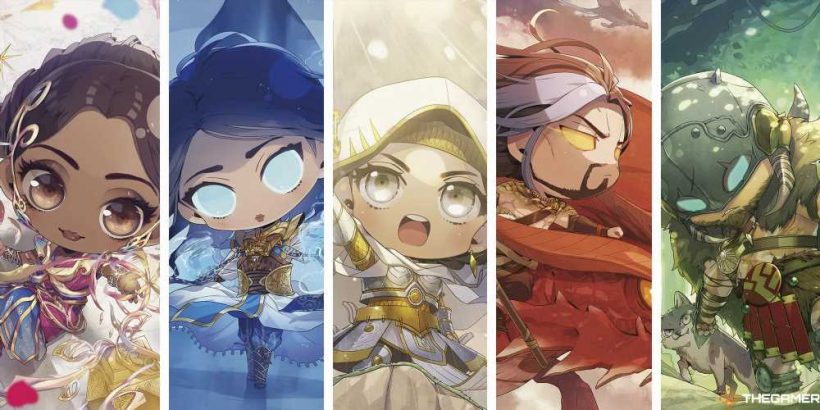 “They’re back and li’l’er than ever! Uta Natsume returns with another batch of super-powered super-cuties to add some d’aww to your deck or collection,” the official description reads. “Do you know what feels better than casting game changing Planeswalkers? Casting game changing Planeswalkers that are just charming as all get-out. Act fast and grab these petite powerhouses before they leave forever!”

The reveals include five Planeswalkers:

The cards are currently available for sale on the Hasbro Pulse Con store at $29.99 for a normal set and $39.99 for a foil set, but only until November 14 or while supplies last, whichever comes first. In other words, collectors should act soon. 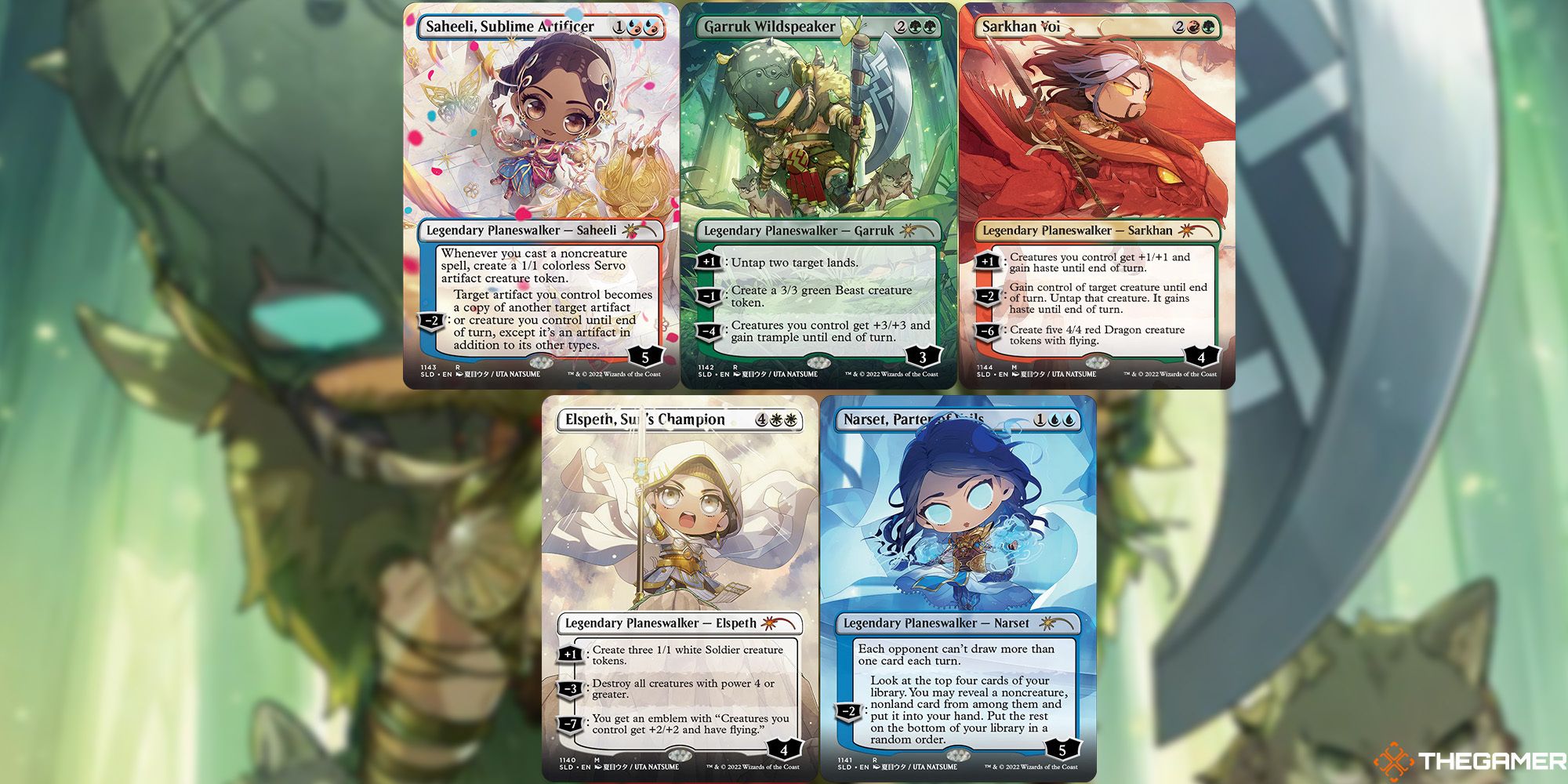 This comes in the wake of a prevalent fan theory that the previous Lil' Walkers Secret Lair actually teased who will be “compleated” by the Phyrexians, as both Ajani Goldmane and Tamiyo appeared in the drop, and have since become Phyrexian pawns, while Ashiok has mader contact with the Phyrexian Praetor Elesh Norn in a side-story.

The Li'l'er Planeswalkers drop could either be adding to that list, or perhaps showing off who will be going up against them. Elspeth and Saheeli in particular add to this theory, given that both have already been shown in the story as working against the Phyrexians, with Elspeth travelling to New Capenna to discover how they survived an ancient Phyrexian attack, and Saheeli being confirmed as part of the resistance in the upcoming set, The Brothers' War.

Some other news from the Magic: The Gathering Hasbro Pulse Con is that several brand new entries in the Transformers collection are currently on the way. Megatron, Ultra Magnus, and the remaining Transformers crossover cards were revealed at the show, delighting fans.