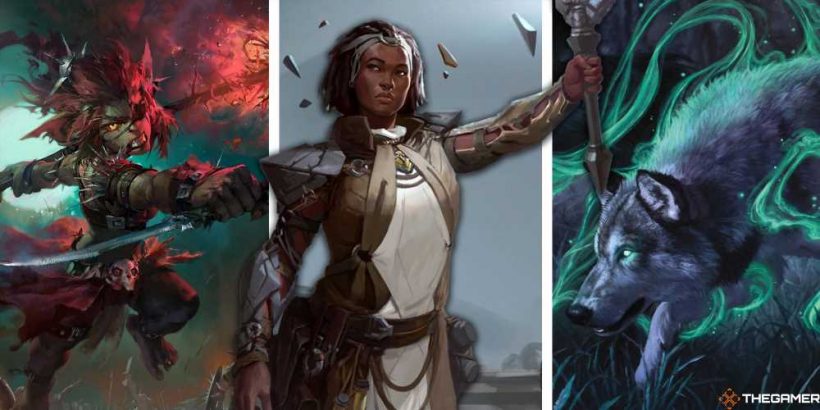 For Magic The Gathering players who like to hit fast and often, aggro decks are the way to go. Who needs carefully-considered control strategies of a sense of pacing when you can smash your opponent in the face with a dozen goblins?

Despite the stereotype of being the "no thoughts, turn cards sideways" archetype, there is a lot more to aggro decks than you may have expected. Here is everything you need to know about MTG's aggro archetype, and what makes them so deadly.

What Is An Aggro Deck? 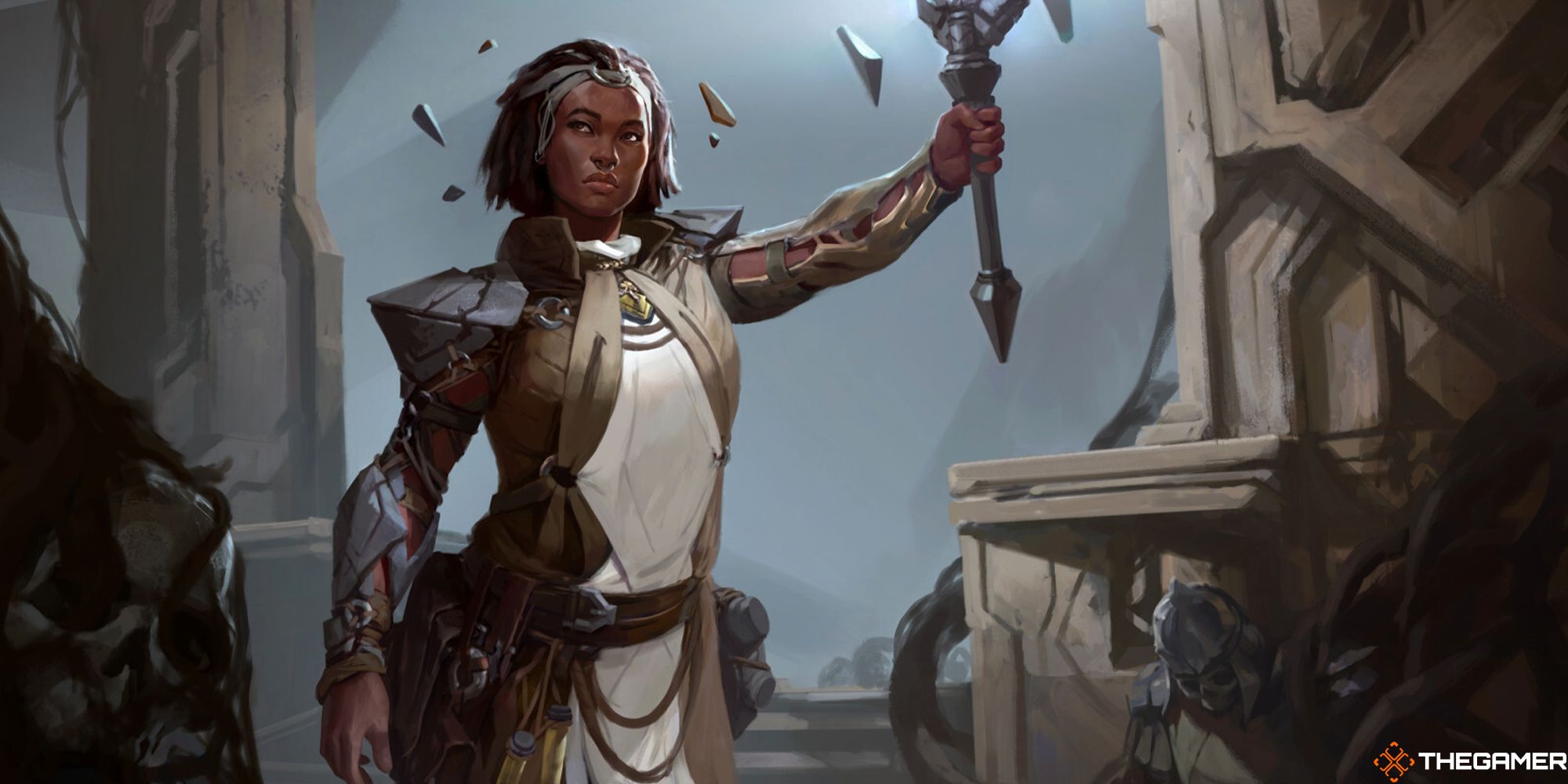 Aggro (short for 'Aggressive') decks are focused on dealing numerous, smaller smacks of damage as quickly as they possibly can. Their goal is to outpace the opponent and take them out before they've had the chance to even build up a defence. However, they're different from burn decks in that aggro decks deal their damage mostly through combat, rather than the direct-damage spells of burn strategies.

In a lot of ways, aggro is the 'purest' form of Magic: the entire game revolves around going to combat and swinging with creatures, and aggro decks are all about exactly that. What defines an aggro deck most is its speed, as this archetype tries to win as quickly as possible with lots of low-cost creatures and other disposable tokens over having a handful of large, heavy hitters.

It's an effective strategy, but this is also aggro's biggest weakness. If a game drags on too long, you'll often find an aggro deck "runs out of gas" – that is, as soon as your opponent builds up a defence, you may struggle to punch through it. Aggro trades long-term options for early-game tactics, and struggles if it can't claim the upper hand in the early turns. 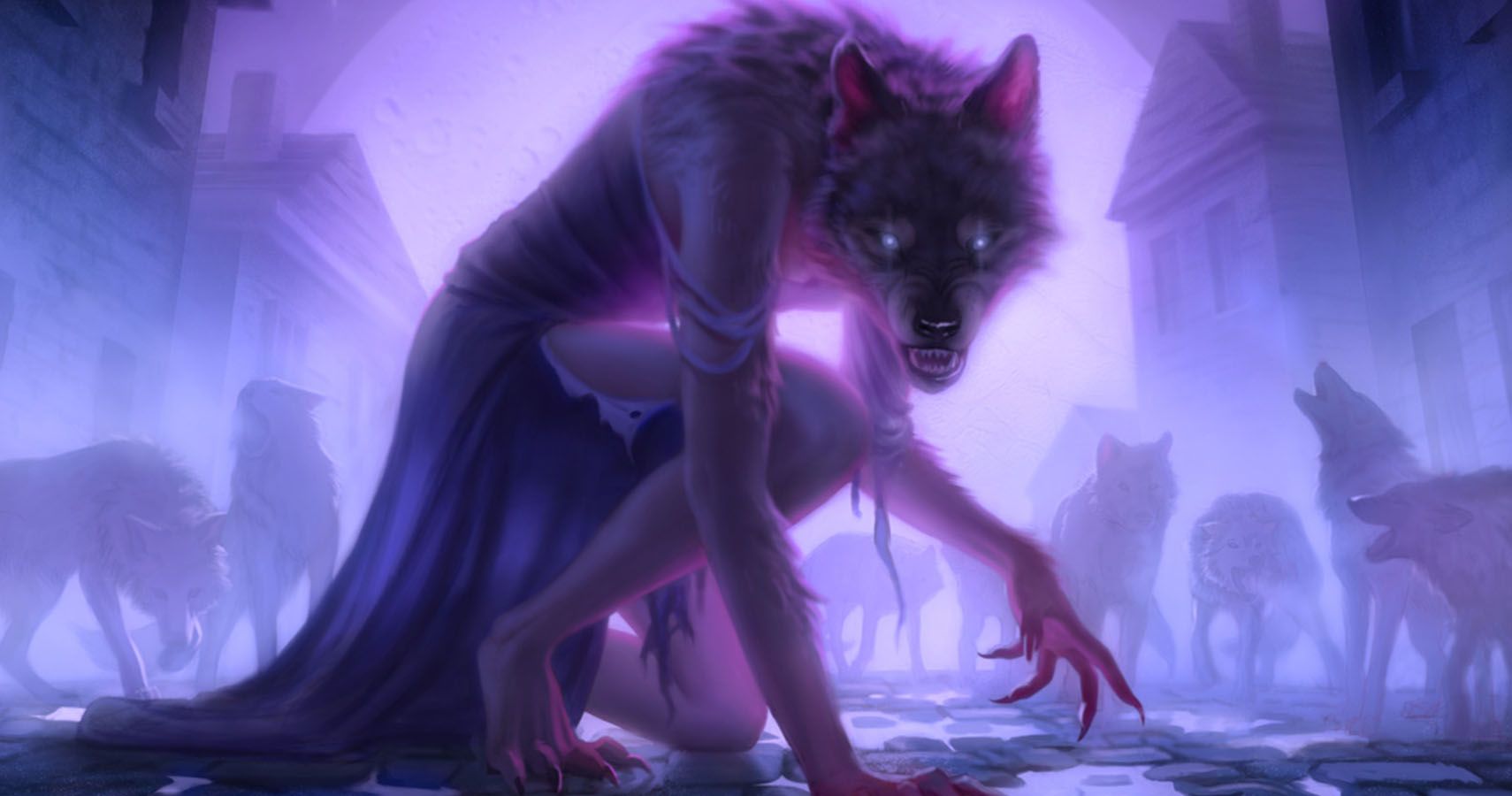 Aggro doesn’t describe a single colour identity or deck, it's a family of strategies that can be built with any colour in mind. That being said, there are a few types that are mainstays of Standard and are generally seen as the go-to when building an Aggro deck. 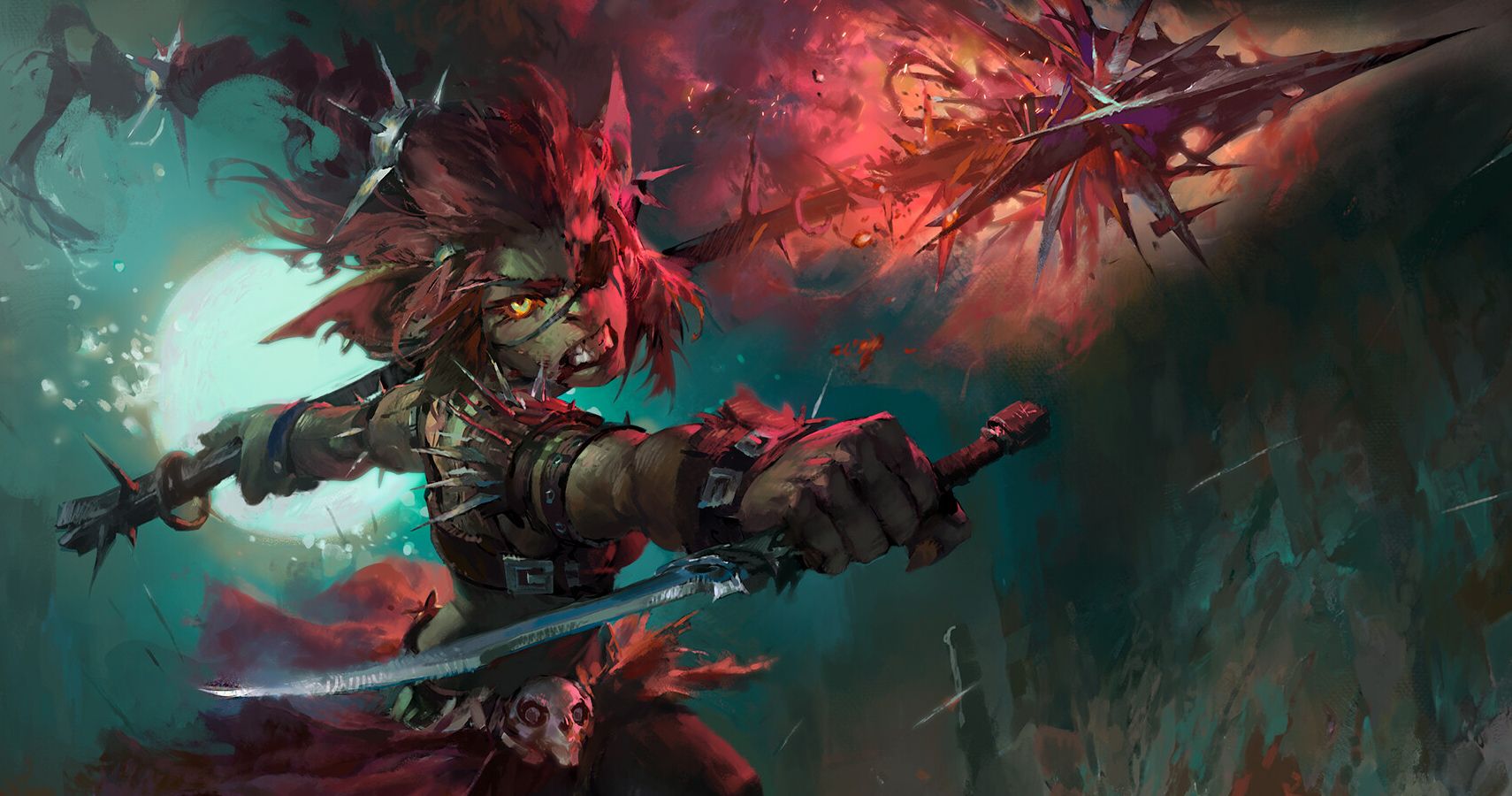 As mentioned, aggro decks are all about speed, which makes their mana curve incredibly low. "Mana curve" effectively means ensuring you have the right ratio of lands-to-mana cost to ensure you can play a spell every turn, while a low mana cost uses lots of one-or-two mana spells to ensure you're throwing things out as early as the first turn.

For example, take the current Standard meta's top deck, Mono White Aggro. There are lots of Hopeful Initiates, Usher of the Fallens, and Luminarch Aspirants: all one- or two-mana creatures that have a big impact on the game. In fact, the highest mana value in most of these decks is just four, thanks to cards like Legion Angel and The Wandering Emperor.

Aggro decks skew very heavily towards creatures. They may run a few other card types – Mono-Red Aggro makes use of a few bun spells like Play With Fire, for example – but the bulk of their strategy is throwing out as many creatures each turn as possible. This is important because of that concept of "gas" – run out of creatures to cast, and the deck is effectively dead.

Attacking with creatures is important, but many aggro decks also use other cards that take more supportive roles. Anything that gives board-wide buffs to your creatures is fantastic in these decks, such as how Wedding Announcement//Wedding Festivity has become an important part of Mono-White Aggro. Meanwhile, Barbarian Class can be levelled up to give all your creatures Haste and Blade Historian gives attacking creatures you control double strike in Mono-Red or Boros (red/white) aggro decks.