It's day three of Magic: The Gathering's Unfinity previews, and we're starting to get a good idea of what this set is all about. More than just the usual Un-set silliness, it's sneaking in some shockingly powerful cards, particularly with the new Attractions mechanic. Whether they'll be a big part of Un-set play going forward, or even break into the Eternal formats is still anyone's guess, but between them and some truly mind-breaking Acorn cards, Unfinity is a lot saucier than anyone could've expected it to be.

On day three, we saw cards that turn your phone into a token, the return of horsemanship, and even a card that gets you to upload a selfie to social media. Here's every spoiler from day three of Unfinity's previews. 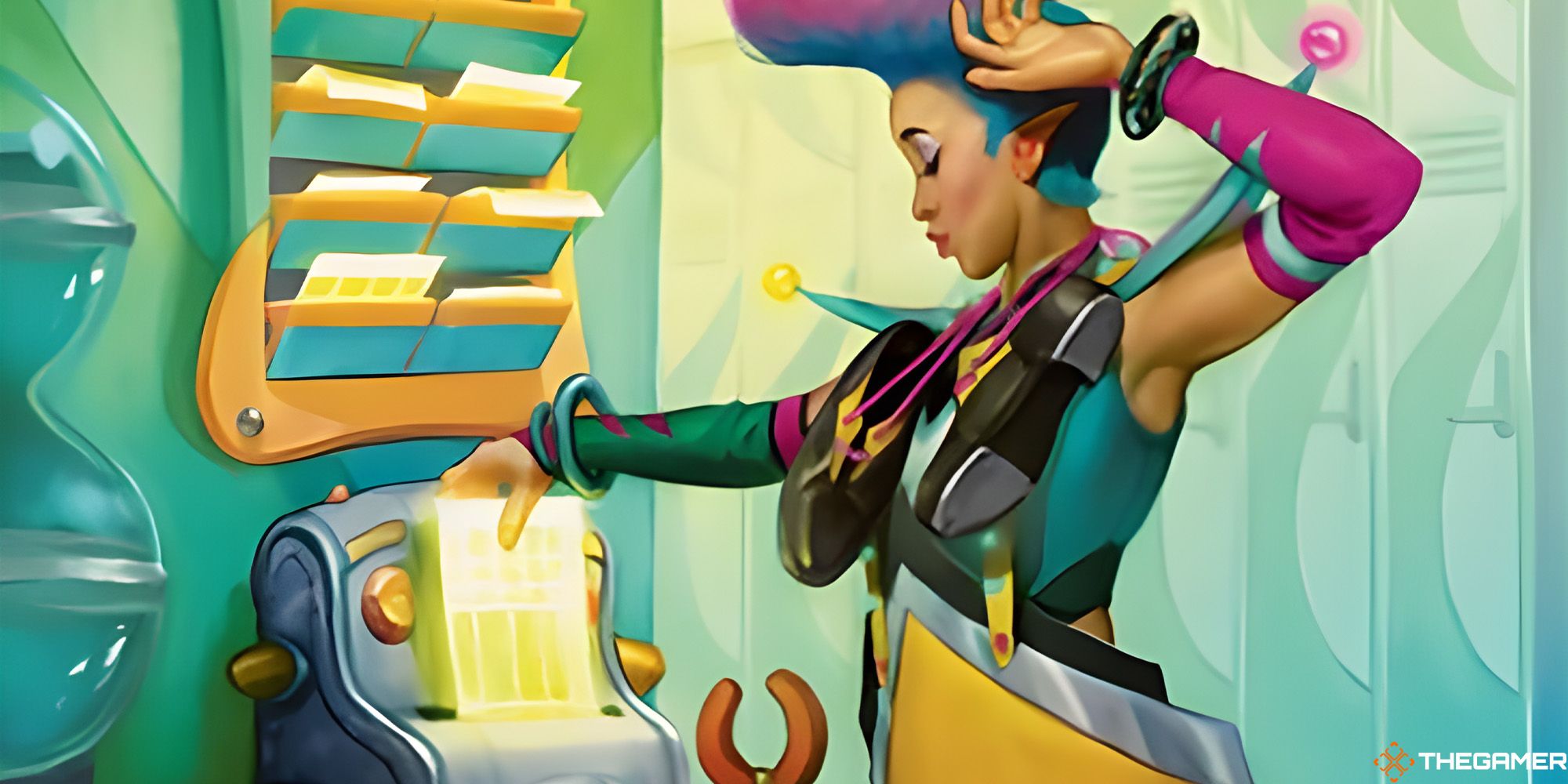 Today's previews only had a few cards that are legal in Commander, Vintage, Legacy, and Pauper, but what we had was surprisingly spicy.

A lot of them play with the Attractions mechanic, turning this into a full-blown deck archetype thanks to cards like Discourtesy Clerk for card advantage, Black Hole for removal, and The Most Dangerous Gamer boosting the value you get off of winning. There's also potentially one of the powerful Attractions in the set, with Merry-Go-Round giving your creatures Horsemanship – a rarely-used variant of flying that may as well just make your creatures unblockable.

An interesting inclusion is Proficient Pyrodancer. While stickers are Eternal-legal, it's amusing to see art stickers in particular become a thing in black-bordered Magic. The only thing worse than a Marit Lage is a Marit Lage wearing a hat. 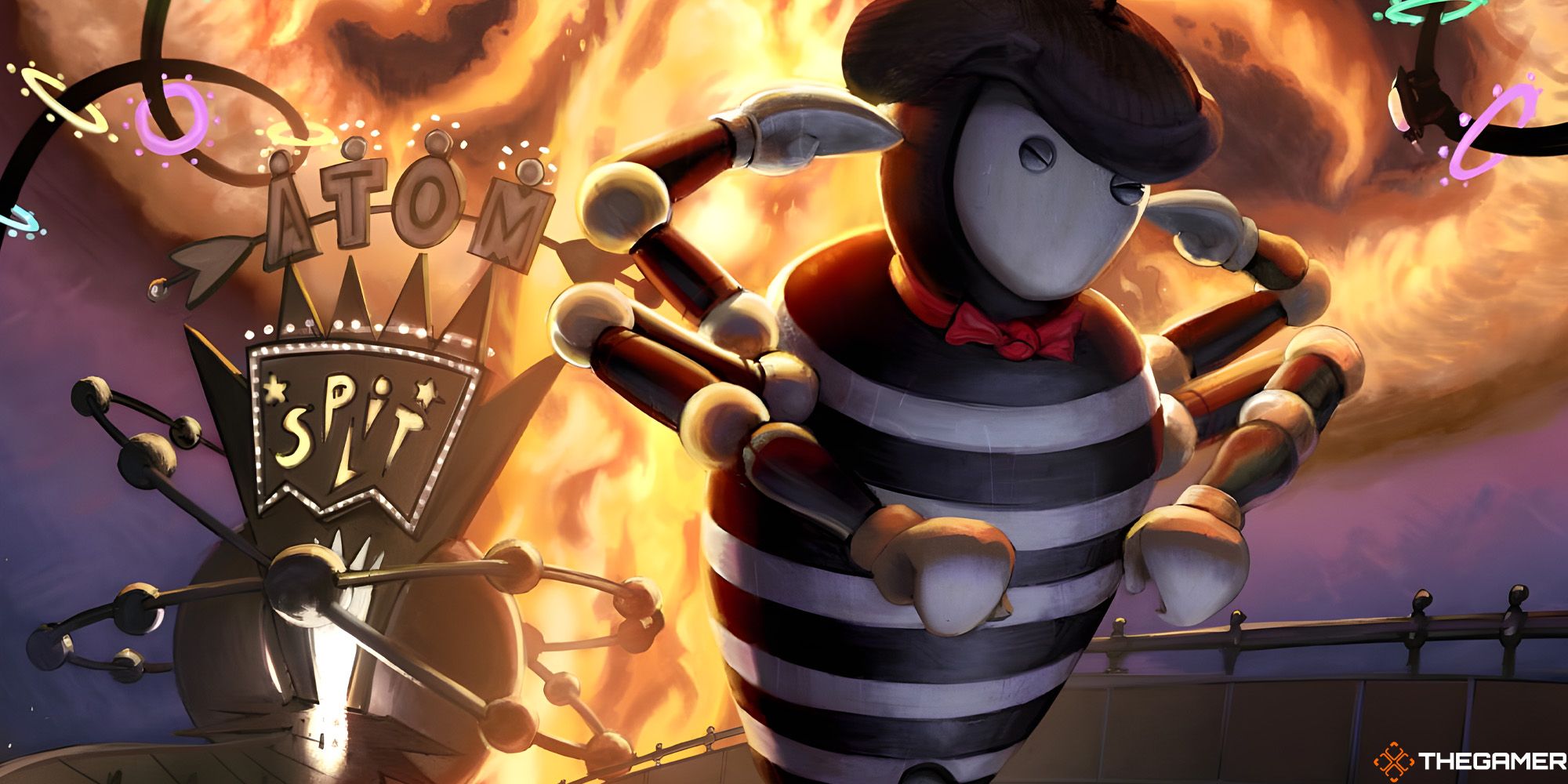 While many days of preview seasons tend to have some sort of a loose theme, day three for Unfinity's Acorn cards appears to just be all about the power. There are some ridiculously strong cards here that, while not necessarily breaking the rules of normal Magic, would've been far too much had they been let out of the Un-set ecosystem.

A standout example of this is Push Your Luck, which effectively allows you to take as many cards off the top of your library as you want and shuffle them back into your deck on multple turns. There's also Tug of War, with the infamous words "start a subgame" causing a pang of panic for anyone who remembers Shahrazad.

We're also entering the era of a new strategy: just straight-up breaking your opponent's phone with Mobile Clone. This could be a nightmare in Un-Set Cubes, if you include other cards that need to be thrown like Devil K. Nevil and Slaying Mantis. The rules say you need to be careful with your opponent's phone, it doesn't say you can't make them wang it themselves with an Insidious Will.