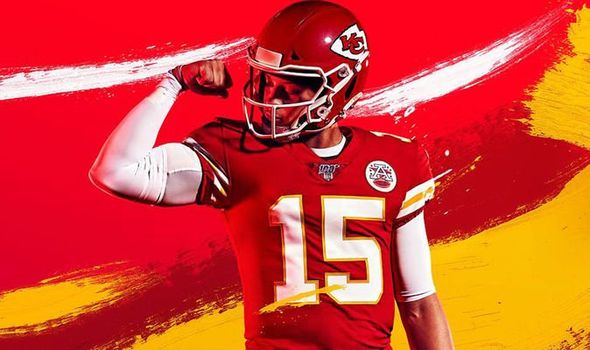 Madden 20 ratings have been announced with fans of the EA Sports NFL hit learning of all the player ratings.

The Madden 20 ratings are out now, with players finding out who the best quarterbacks, halfbacks and wide receivers are in the EA game.

The Madden 20 ratings were revealed on an official EA website which says: “Consider this your source for everything Madden 20 ratings including rookies, 99 Club, NFL team ratings, Madden Ultimate Team, and mobile!”

For those looking for specific stats, the EA website narrows it down to categories such as top five quarterbacks.

On the top five QB page EA said: “For some quarterbacks, a top-five rating in Madden is the result of years of proven and consistent success on the NFL field.

“For others, like Patrick Mahomes, it took just one off-the-charts season to skyrocket to the top of his position in terms of Madden 20 ratings.

“Plus, he’s the cover athlete, so that helps.

“Either way, with the introduction of Superstar X-Factors in Madden 20, the QB position will never be the same.

“Without further ado, here are your top-five rated quarterbacks in Madden NFL 20.”

Here are the top five quarterbacks…

Mahomes notable ratings include a 96 Throw Power, 97 Throw Under Pressure and 97 Throw On The Run.

Their Superstar X-Factor Zone Ability is the Bazooka.

You can find out these details below: