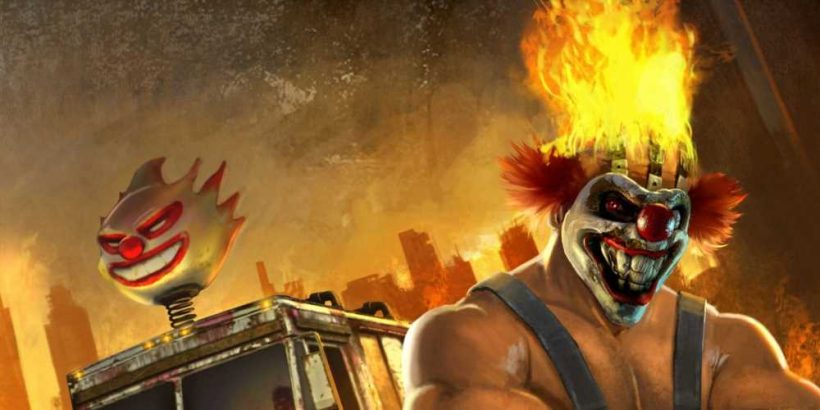 Lucid Games, the studio behind Destruction All-Stars, is working on an "unannounced first-party flagship AAA IP for the PlayStation 5", according to one developer's LinkedIn page.

Earlier this year, Lucid Games released its first title, Destruction All-Stars (that's right, that was this year), a destructive car combat game based around a whacky game show with colourful characters. If you squint your eyes and chuck a few swear words in there, you'd have a pretty good Twisted Metal game, right?

This is what many fans are speculating to be the case after a Lucid Games developer posted that they were working on an "unannounced first-party flagship AAA IP for the PlayStation 5". As spotted by Twitter user timur222 and reported by PlayStation LifeStyle, technical game designer Drew Williams-Rostron posted an update claiming that the team was working on a big AAA IP for the PS5.

Lucid Games animation director Kristjan Zadziuk also posted on their LinkedIn that Lucid Games is working on more than just one project. In his job updates, it says that the team is working on, "Unannounced Project(s)". Lucid Games has also recently started Tweeting out that it's hiring for an unannounced open-world game. The job description says it is an "exciting brand new unannounced title" set in a "deep exciting game world".

Although there's no direct indication from these posts that the team is working on something to do with Twisted Metal, rumours from earlier in the year stated that PlayStation is working on a Twisted Metal revival to go along with the upcoming TV show that is in development. With that in mind, it makes a lot of sense to put a team that has experience with car combat to work on a new Twisted Metal.

As reported by PlayStation LifeStyle, reports have suggested that the new game could be free-to-play and is aiming for release in 2023. It's worth hammering in that none of this has been confirmed yet, and that it's simply speculation and smartly connected dots right now.