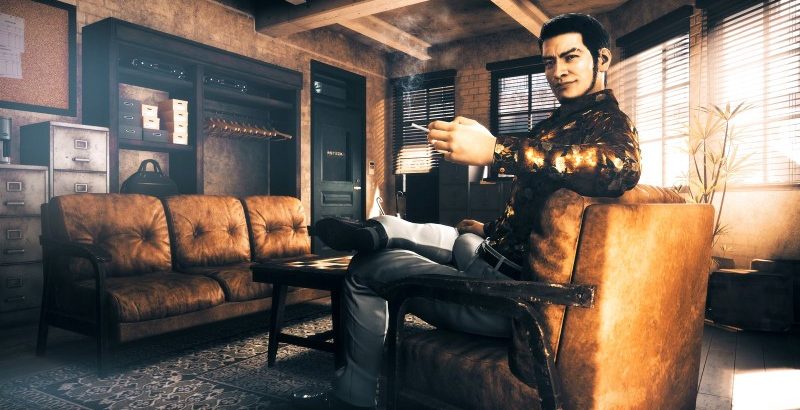 Lost Judgment, the Yakuza detective spin-off sequel released last September, will get new story DLC in the form of The Kaito Files later this month.

More specifically, if you’re excited for more story content in the world of Judgment and its sequel, Lost Judgment, The Kaito Files will hit the game on March 28, meaning you don’t have to wait too much longer now. Described as a story expansion for Lost Judgment centered around Masaharu Kaito, who will actually be the playable character for the DLC, The Kaito Files will hit PlayStation 5, Xbox Series X/S, PlayStation 4, and Xbox One.

If you purchased the Lost Judgment Ultimate Edition or the Season Pass, you’re all set for March 28. If not, you can buy The Kaito Files DLC separately for $29.99. This story DLC is completely independent of the main Judgment storyline and RGG Studio says it will add a bonus of 10 hours of new content, plus a unique fighting style.

The Kaito Files joins the game’s three other DLC packs: Quick-Start Support Pack, Detective Essentials Pack, and the School Stories Expansion Pack. Here’s what each gets you if you’re curious:

When The Kaito Files is released later this month, it will be the finale of RGG Studio’s planned/announced DLC. The team has not announced additional DLC beyond that.

For more about the game, read Game Informer’s Lost Judgment review and then catch up on everything you need to know about Lost Judgment before The Kaito Files releases on March 28. Read about RGG Studio’s new franchise it’s developing that isn’t connected to Yakuza or Judgment after that.

Are you excited about The Kaito Files? Let us know in the comments below!