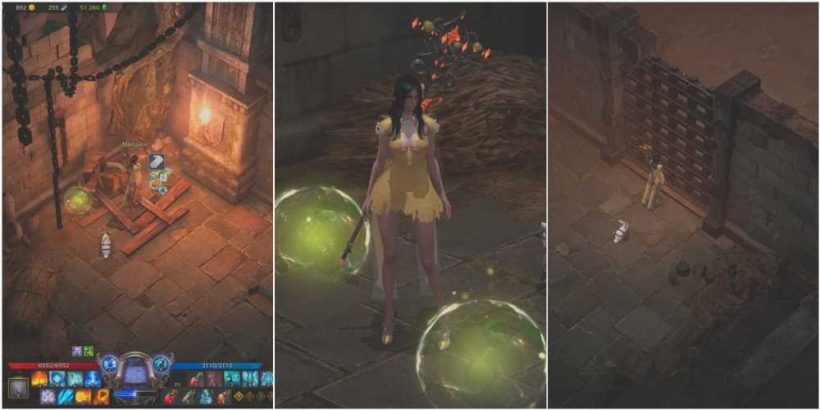 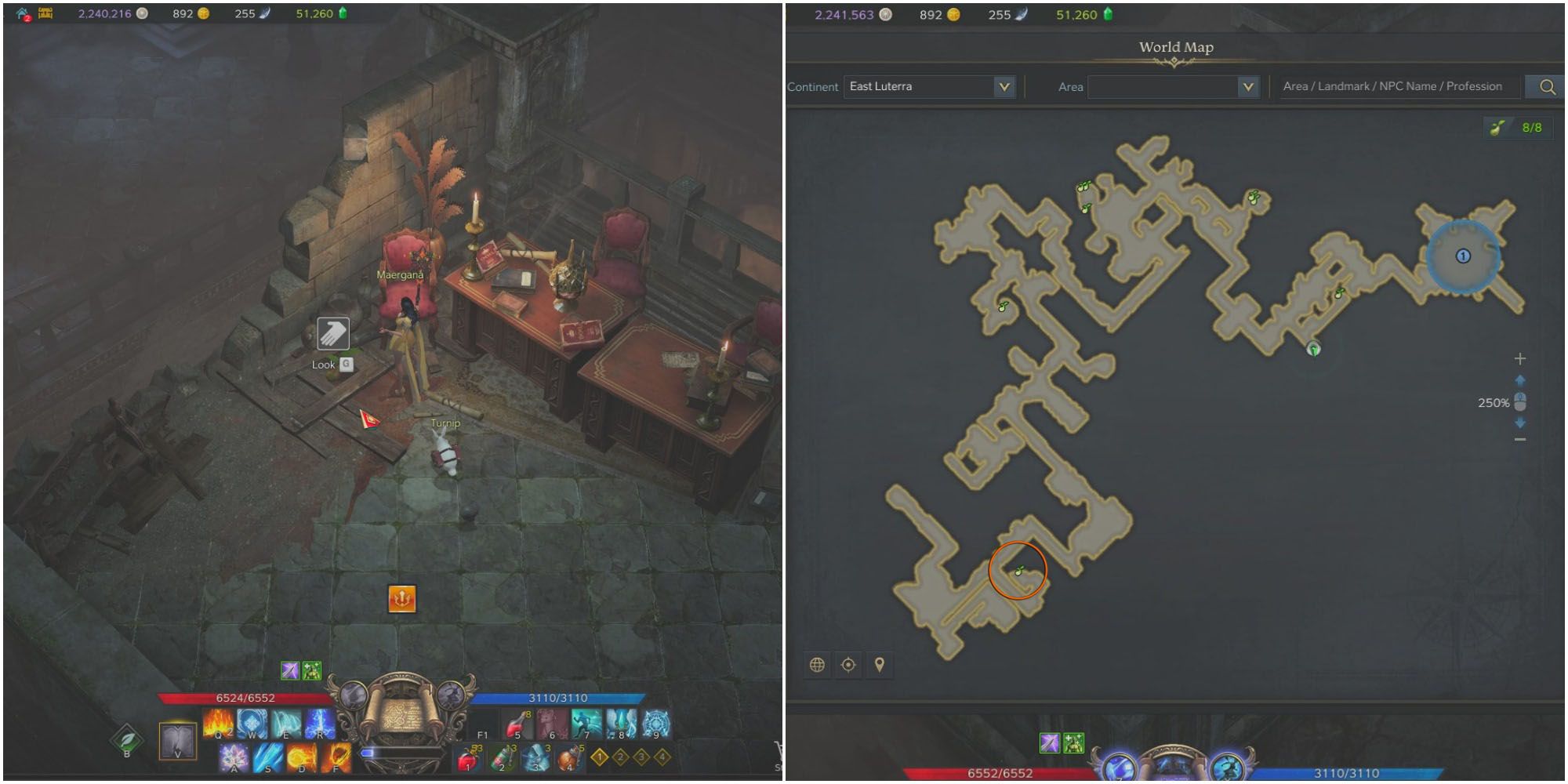 Your first Mokoko Seed in the Blackrose Basement is incredibly simple to find, especially since one of your first dungeon quest objectives (defeat Heretic Elders) leads you straight to it. This area is towards the start of the dungeon, in one of the dead-end off-shooting corridors. It is on the floor just to the left of an elegant red chair by the Heretic Elder's desk. 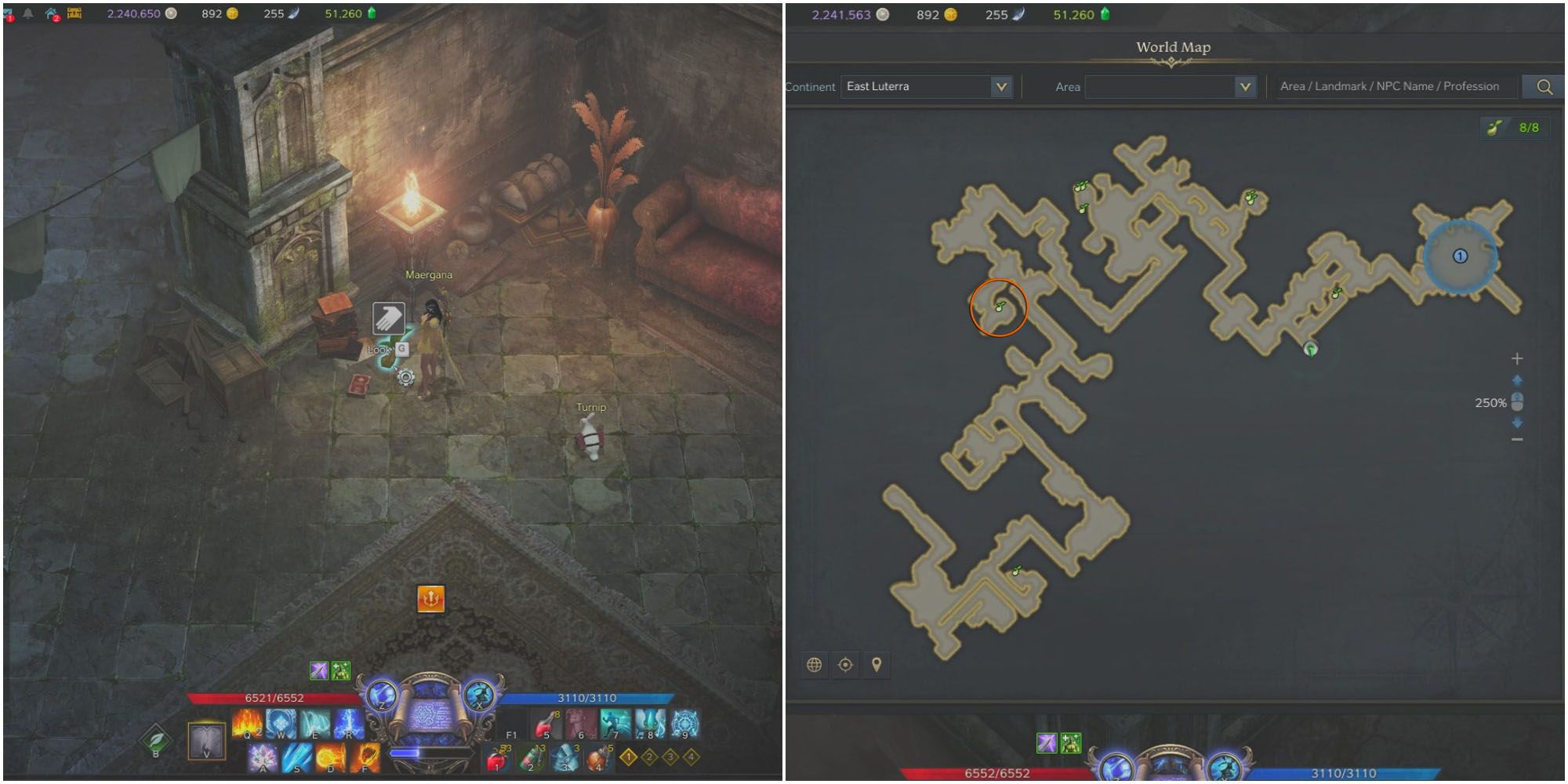 The second Mokoko Seed you can find in Blackrose Basement is also helpfully located in the same room as one of the dungeon quest objectives. If you proceed through the Salvation quest to the "Find Basement Key" objective, which asks you to defeat three Heretic Elders, you should unlock a cutscene in which the Heretic Inquisitor gives a rallying cry to find you, the intruder.

Before you head off to defeat him, search this room for Mokoko Seeds. You will find one to the right of a stack of books found immediately by the room's entrance. 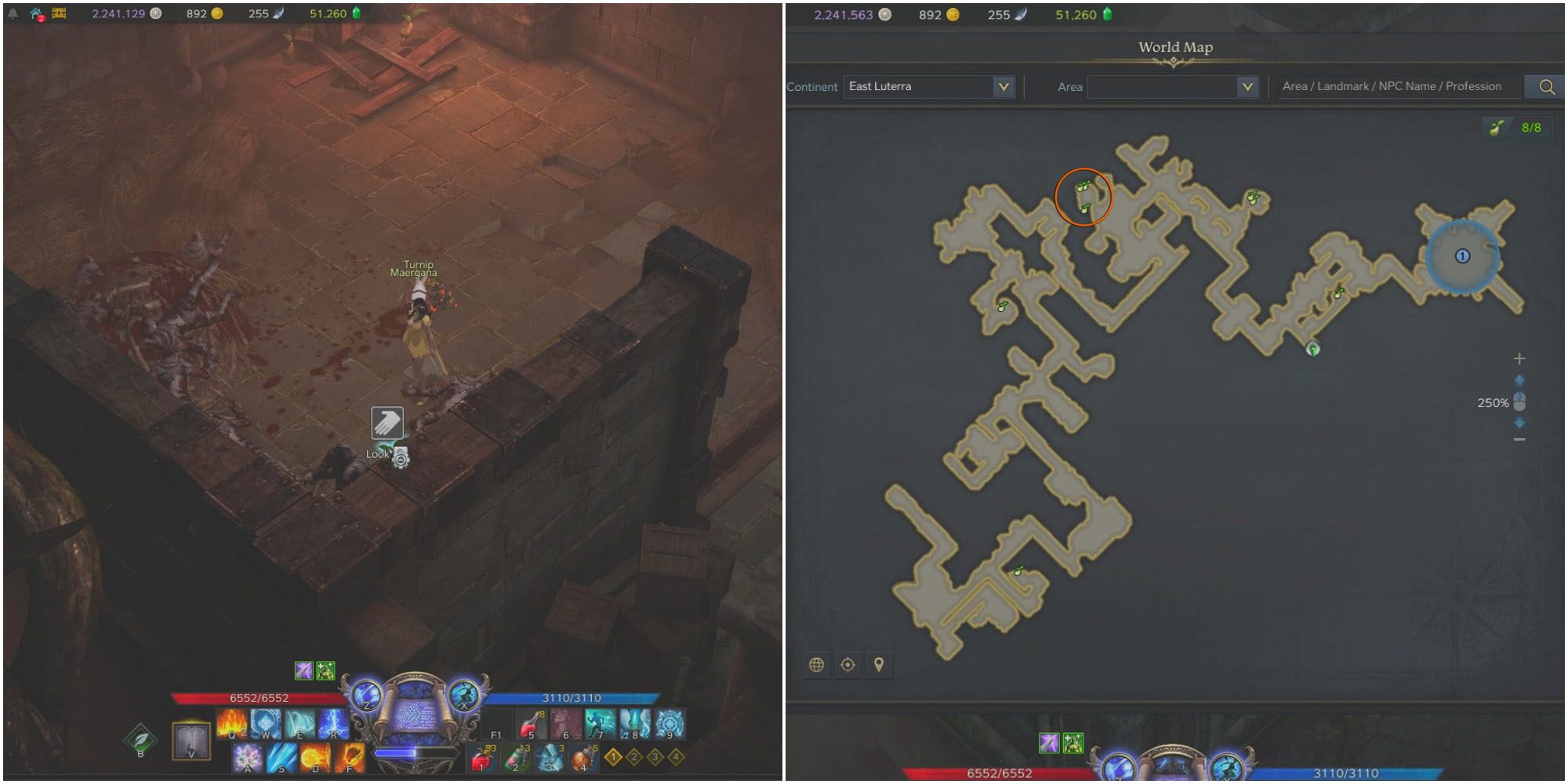 These next three Mokoko Seeds are a bit trickier to get to. Mokoko Seed number three can be found in one of the jail cells holding villagers, after completing the "Rescue Villagers" objective. However, this jail cell will not open unless all the villagers have first been saved. The catch is not only do you need to save the villagers from the Heretics, but you need to avoid killing any yourself.

Some of the Heretic Devotees can become enraged if you get too close or attack them. Whenever approaching large groups of enemies in Blackrose Basement, try to kite away the hooded Heretics to avoid catching any 'innocent' Devotees in your path. 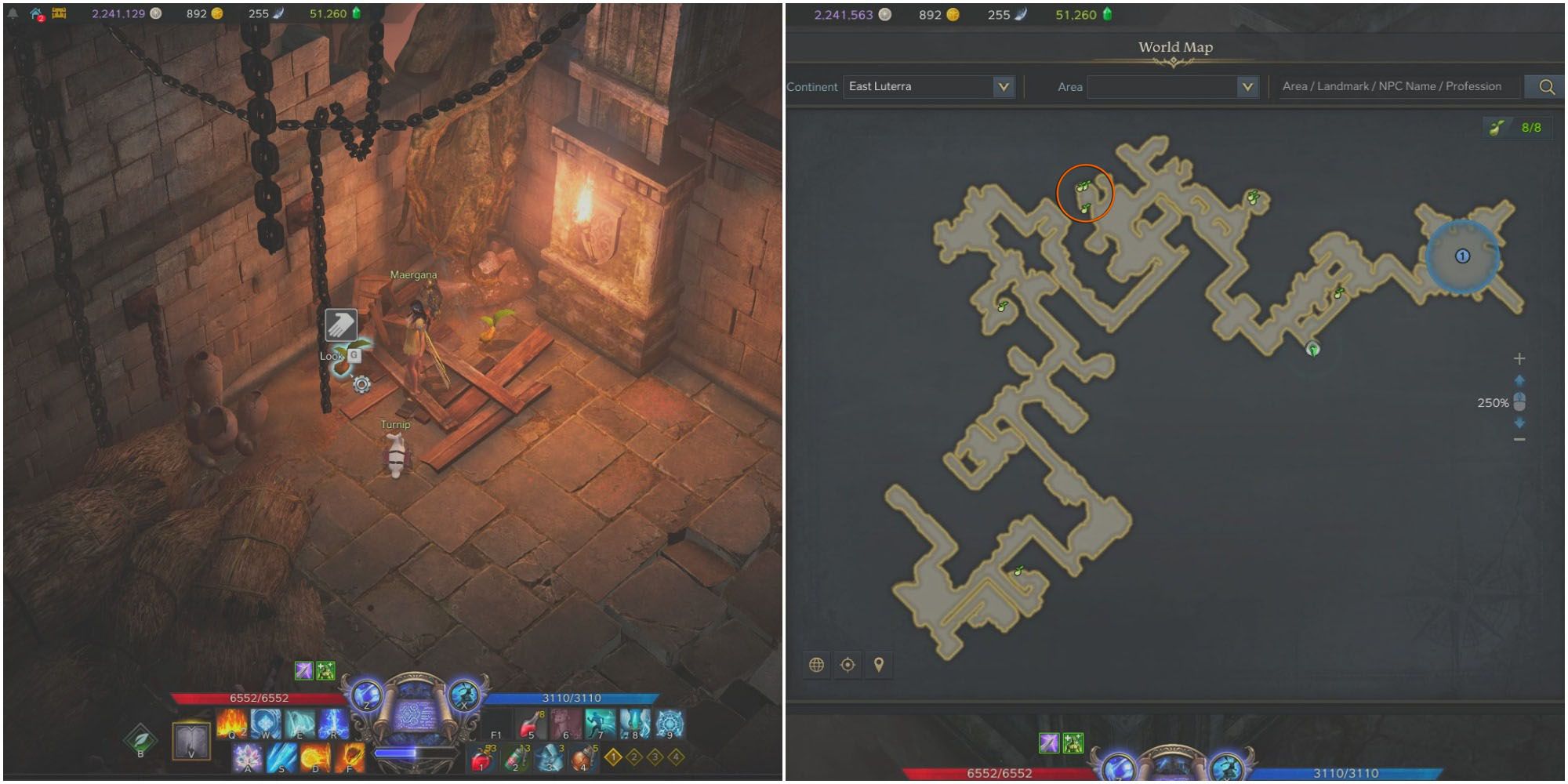 The fourth Mokoko Seed can be found in the same jail cell as the third, just towards the top of the room. If you are having trouble opening the jail cell door, try circling back to other areas of the dungeon previously traveled, for any stray Devotees in need of your help. 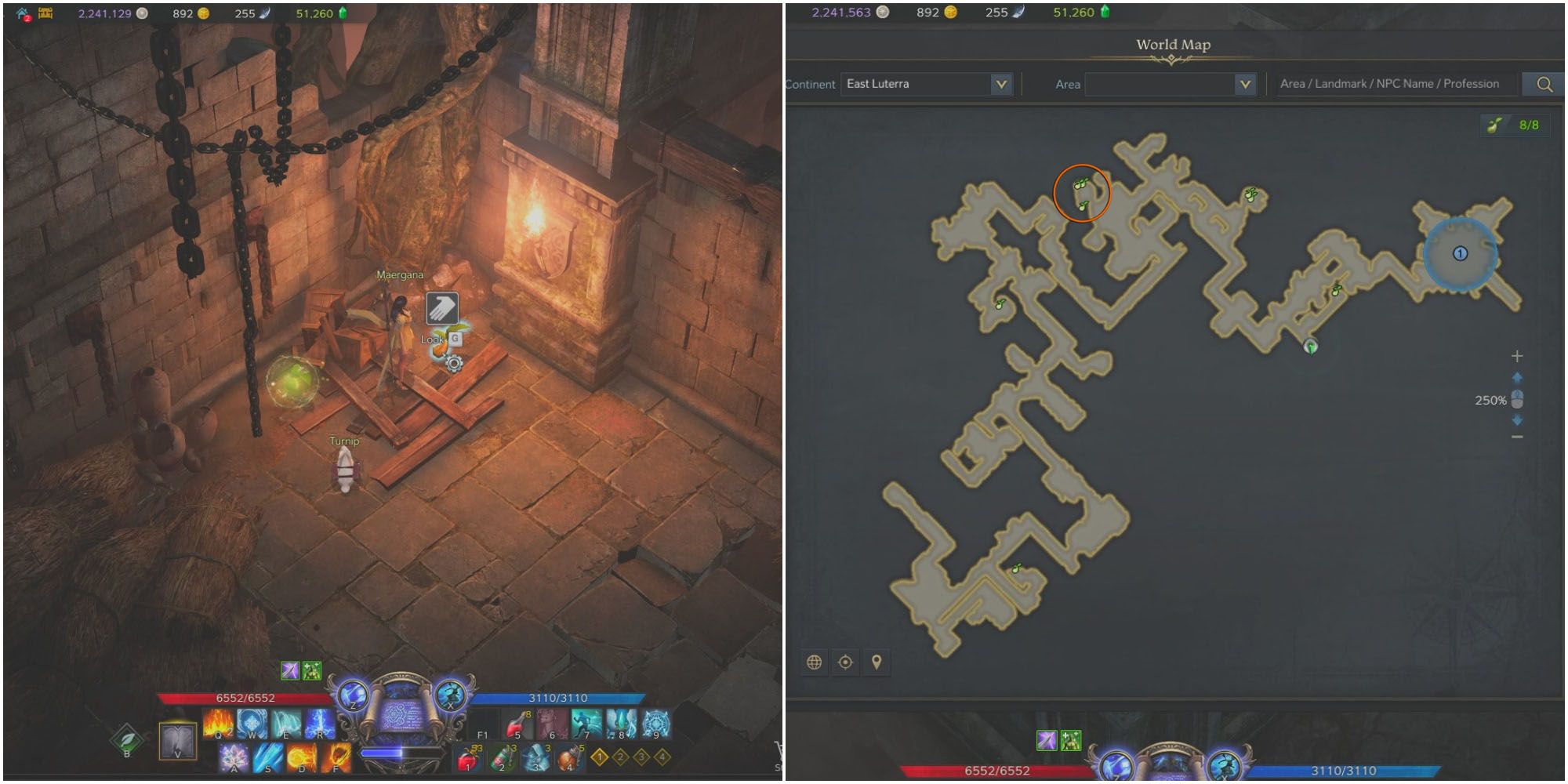 Just as before, the fifth Mokoko Seed can be found in the villager's jail cell right beside number four, amongst the planks of wood. 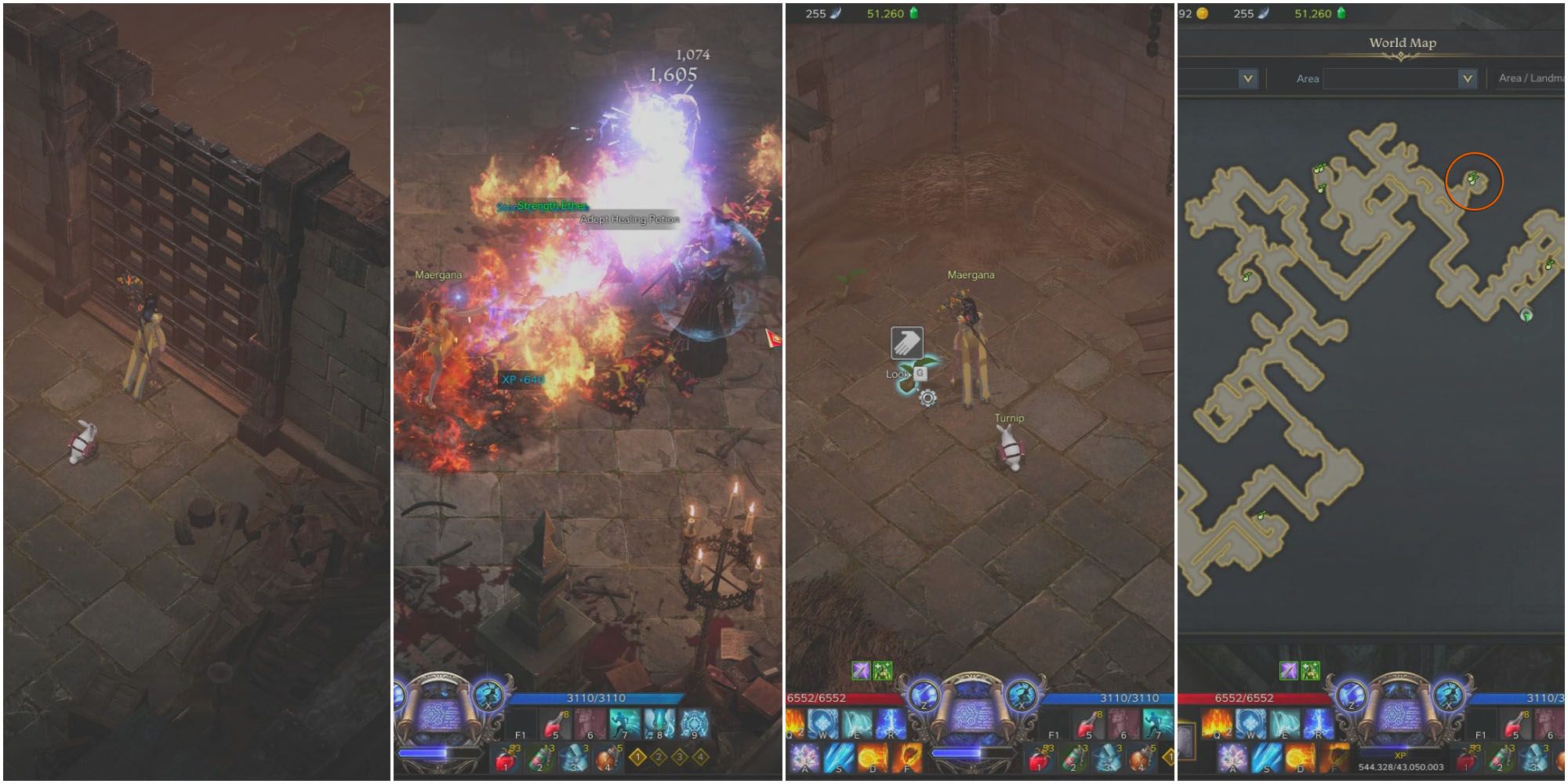 The next two Mokoko Seeds in Blackrose Basement are arguably even tougher to get. You might see them behind a big iron gate, sectioning off a giant cell towards the end of the dungeon. Unlike the other closed cell door, this one will not open until every single Heretic is dead.

To do this, you will need to progress forward a little to trigger the cutscene with the Heretic Preacher in the chapel room. You will have to defeat the Preacher and the rest of the Heretics here, but do not progress any further than this. If you proceed past this area to defeat the Heretic High Priest, a barrier will spawn, blocking you from backtracking.

If, after defeating the Heretic Preacher and his minions, this gate is still unopened, you might have to do a loop through the whole dungeon to find any stragglers. There are a lot of dead-end corridors with no objectives tied to them, so explore every nook and cranny and slay all the Heretics. 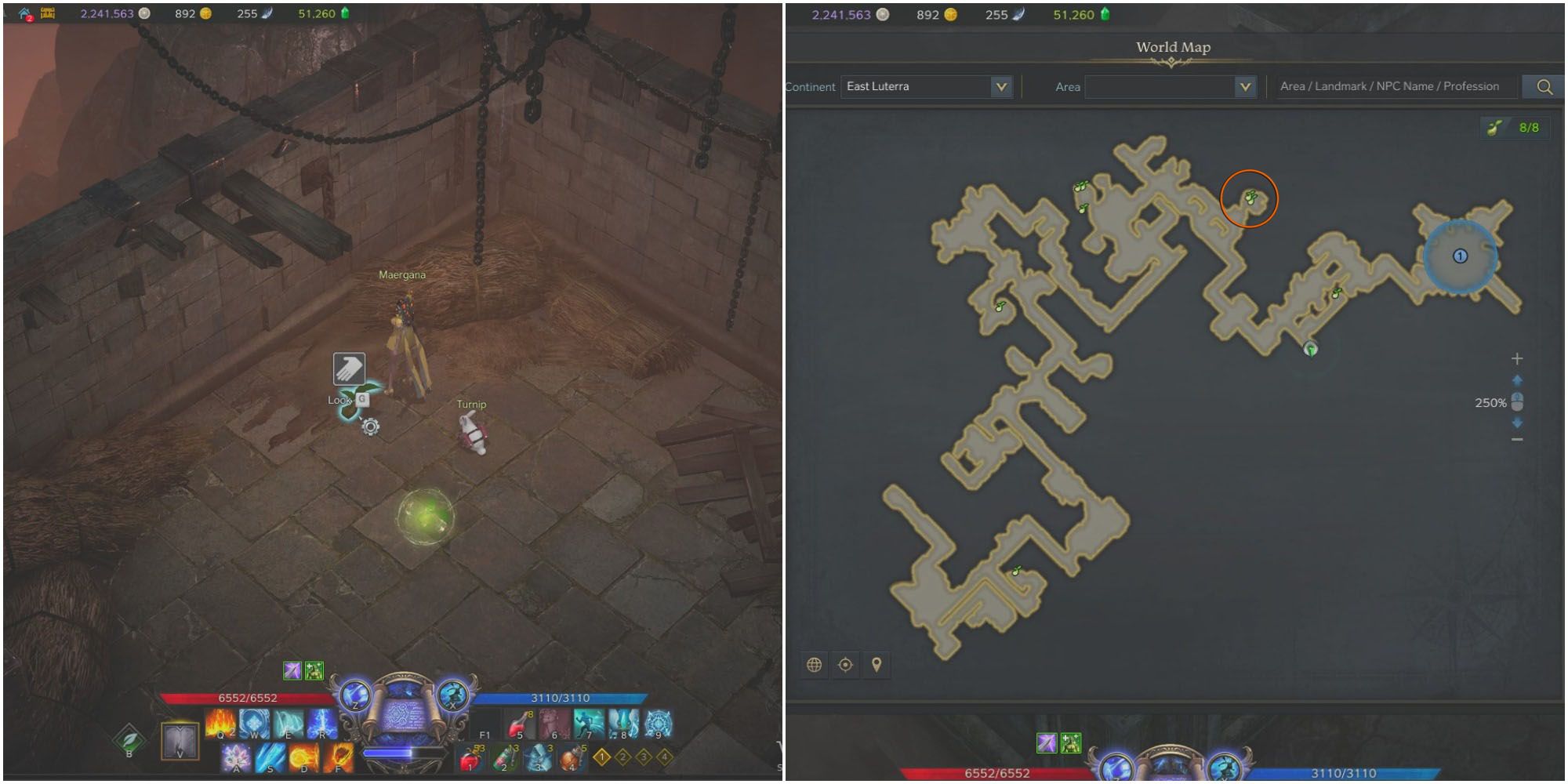 The seventh Mokoko Seed is found right alongside Mokoko Seed six, towards the end of the dungeon in the big gated chamber. If the gate still hasn't opened for you, make your way to the start of the dungeon and explore every nook for any stray Heretics needing to be killed. 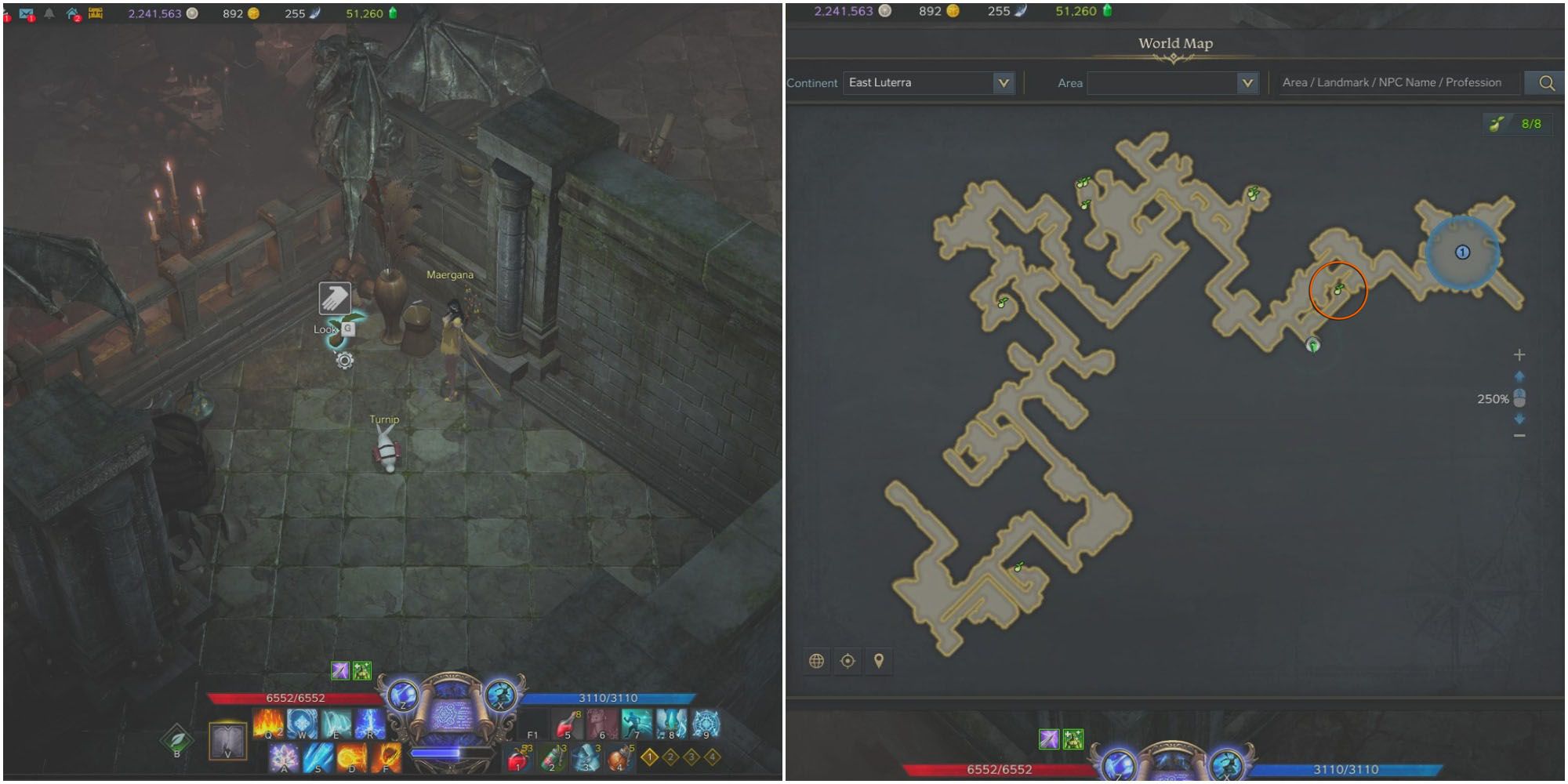 Your final Mokoko Seed in Blackrose Basement can be found in the same chapel where you kill the Heretic Preacher. Before you proceed up the stairs to enter the final fight with the Heretic High Priest, hang a right along the alcove with all the creepy stone gargoyle statues. At the end of this alcove, below a stone gargoyle and lying to the left of some vases, is Mokoko Seed number eight.