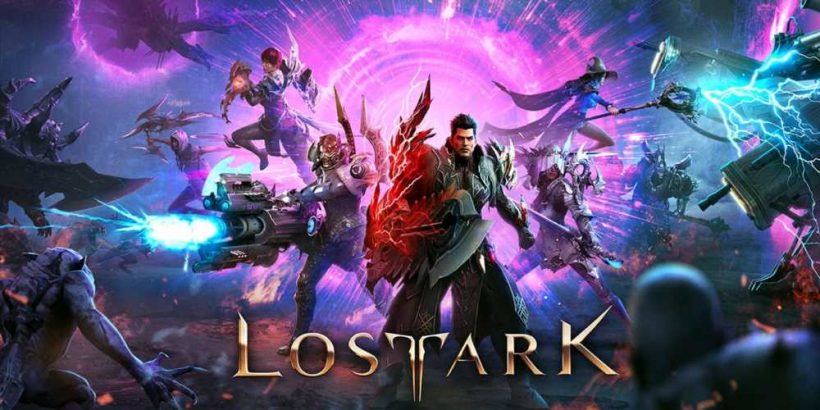 Lost Ark got an update yesterday, and no, not a jokey April Fools one. Instead of having some fun, developer Smilegate is tackling, among other things, the prevalence of bots throughout the MMO. To counter this, new trading restrictions have been imposed – restrictions that may also affect human players.

Players will now need to have a Steam account "in good standing" to access all of Lost Ark's trading features. The announcement elaborates that users will have to meet a minimum purchase threshold (likely $5) in order to have a trusted account. Anyone without such an account will be barred from initiating player-to-player trades and sending items through any other means until they do meet the requirements,

The feature is already in place, so if you haven't noticed any changes yet, you're in the clear. Alternatively, if you have found that you've been unable to start trades for the past week, then you have your answer. It isn't all doom and gloom, however. You now have a better idea of how to get your account "in good standing", and you can still do trades as long as another player initiates. 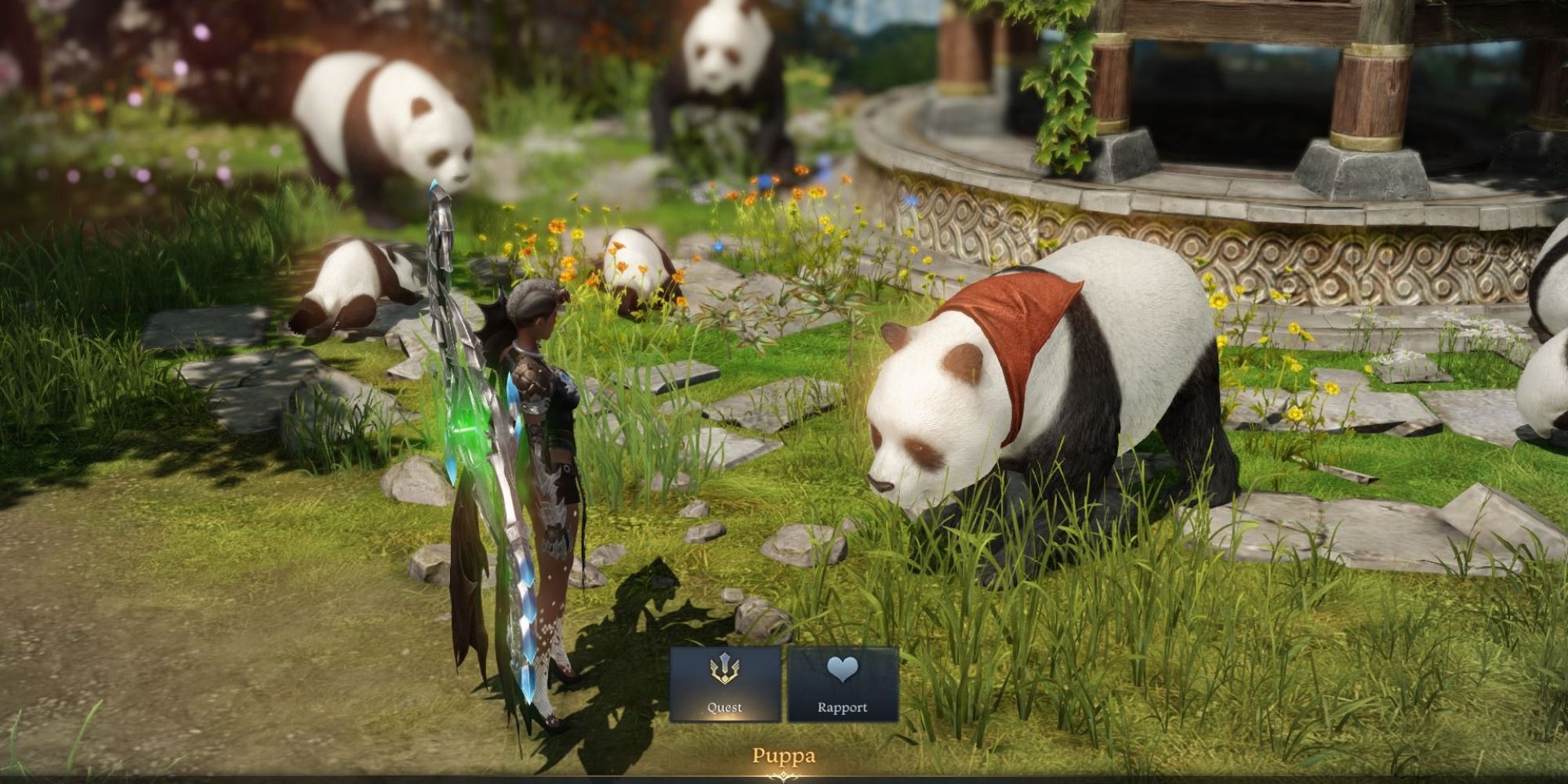 As the system has already been put in place, Smilegate and Amazon were able to report in this post that it has yielded results. The update reads that the team has seen "major improvements" in detecting fraudulent accounts. The team does, however, acknowledge that it may have negatively affected legitimate players, and urges those affected to get in touch if this is the case.

Also, while not explicitly stated in the Lost Ark blog post, Steam's advice on the matter is clear. It states that users should spend at least $5 on the service to enable all features in the games they play, as this indicates that they have a trusted account.

Lost Ark is out now, exclusively for PC. A console port has not been ruled out.