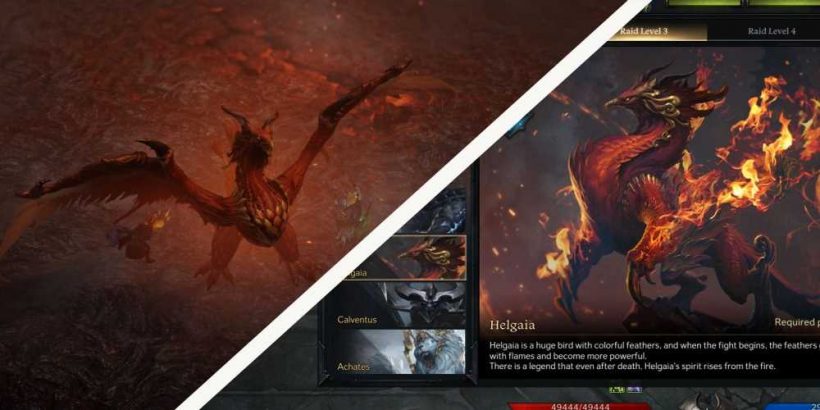 Helgaia is the second Guardian Raid you'll encounter in the third section of raids during your climb through the tiers in Lost Ark. It is only available once you hit 840 item level.

This guide covers attack patterns, raid mechanics, and general tips on how to breeze through this Guardian Raid with ease. 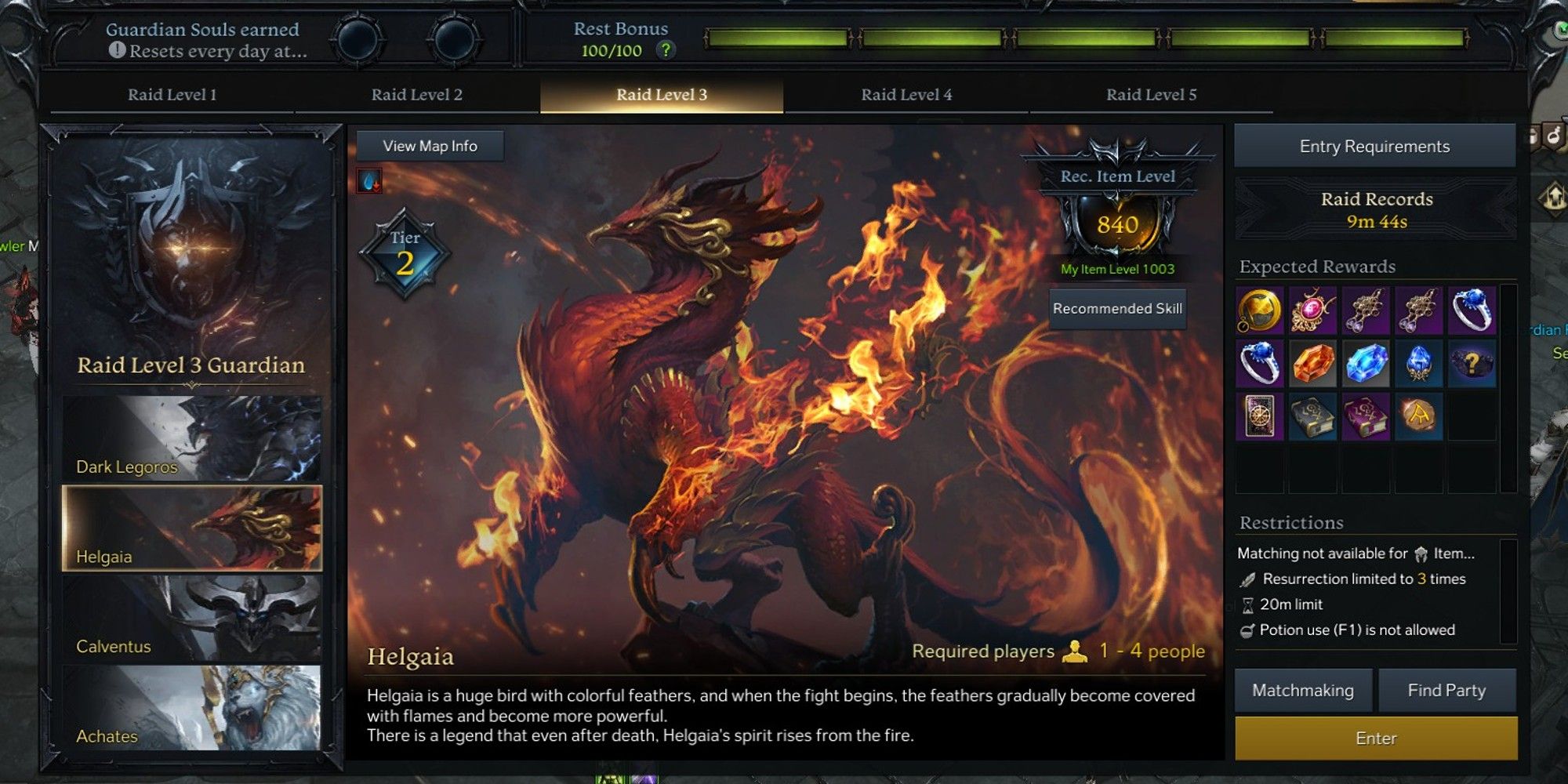 Helgaia has one major unique Guardian Raid mechanic: the boss evolves over time. To prevent this from happening, and to reduce the chance that Helgaia's skills start one-shotting your squishy party members, you must break the Stagger check that appears at regular intervals. Helgaia's abilities become more varied and powerful if the boss is allowed to evolve.

As well as evolution, Helgaia covers the battlefield with fire, causing multiple stacks of the Burn debuff. You can take Panacea potions into the battle or rely on the cleansing debuffs of a Paladin, for example.

Here are a few key things to remember about Helgaia's attack patterns. 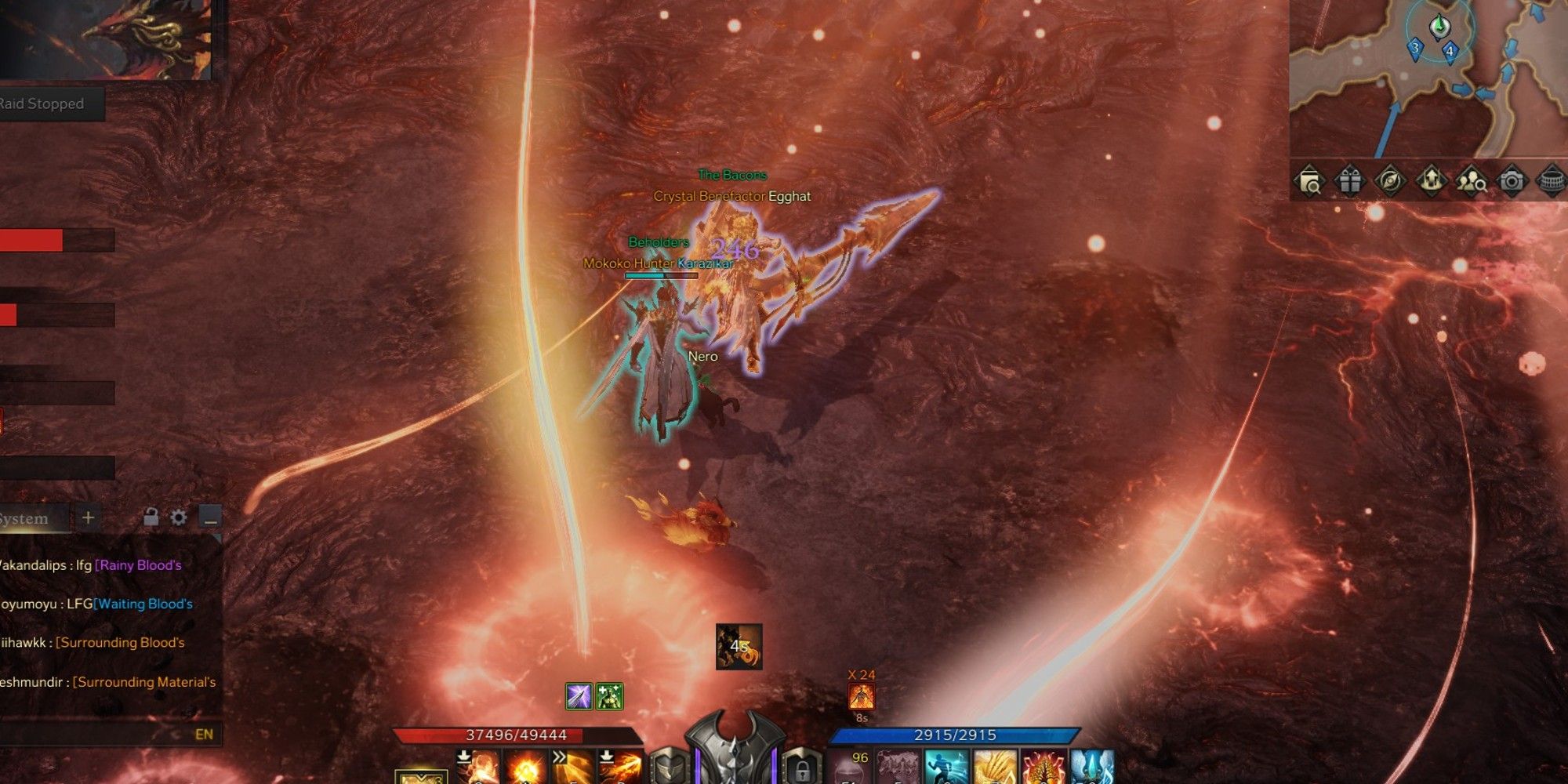 General Tips For The Fight

You can check out some of our other Guardian Raid guides here: