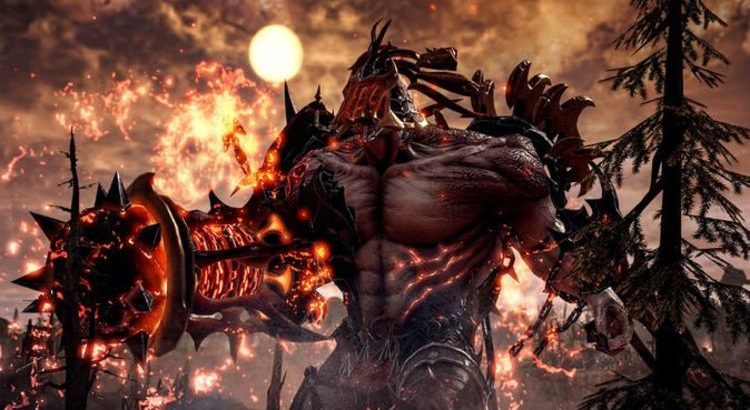 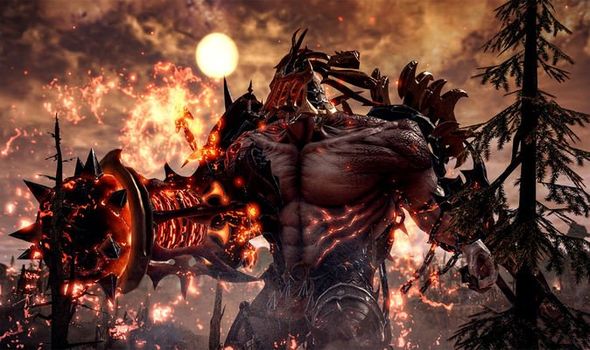 The Lost Ark closed beta is now ramping up on Steam but comes with a server delay warning for the first day.

The game team will be looking to try and match the success of Amazon’s other big gaming launch – New World – with the whole Lost Ark experience scheduled to arrive in early 2022.

For now, the team are looking to test things out before they launch, and that means a closed beta.

There are currently two ways to join the testing this week, with most players having to buy a Founders Pack on Steam.

However, some of those who signed up via the official testing site might also get the chance to play through a random selection system.

But the launch comes with a warning regarding the first few hours of the Lost Ark experience on Steam.

Load testing is being conducted, limiting the player experience for those trying to sign in right now.

However, the good news is that this will only happen on November 4, with the Lost Ark team confirming earlier this week:

“As we prepare Lost Ark to launch in early 2022, we’re excited to welcome players into Arkesia during our Closed Beta test. The focus of Closed Beta will be on the technical aspects of the game such as server stability, tech integrations, and large scale bug testing.

“You’ll also find a host of new content that you can experience and help us test too. There’s no need to worry about an NDA— feel free to discuss with friends and share, record, or broadcast your Beta content and gameplay.

“At the start of the Closed Beta test, we will be conducting a load test for a few hours. For those first few hours, every player within a region will be sent to a single world.

“We want players to understand that there may be queue times depending on the number of players logging in during the initial load test.

“This is an intentional part of the testing, and we will be expanding worlds as more players come online after the first few hours of load testing is complete to ensure all Closed Beta participants are able to hop into Arkesia quickly. Thank you for your support and participation.”

So if you are having trouble right now playing the game in the way you were hoping, things will be getting easier very soon.

For those who might not have heard of it, Lost Ark is a popular free-to-play online game from Seoul-based Smilegate RPG which already has millions of active players in Korea, Russia, and Japan.

Players can sign up now at playlostark.com for a chance to play the game before its official launch in early 2022 on Steam for PC.