Loot Crate has revealed “Death” as the theme for March’s Gaming Crate – and it’s much more appealing than it sounds. Inside each crate, you’ll find officially licensed merch from The Elder Scrolls, Destiny, and Fallout, along with some unannounced mystery items.

The year is off to a strong start for Loot Crate subscribers, which kicked things off in January with Dark Souls gear, then followed it up in February with a hilarious Doom Guy stress ball. March continues that upward trajectory with several exclusive collectibles from today’s hottest games. Here’s a bit of what you’ll find inside the Death Gaming Crate: 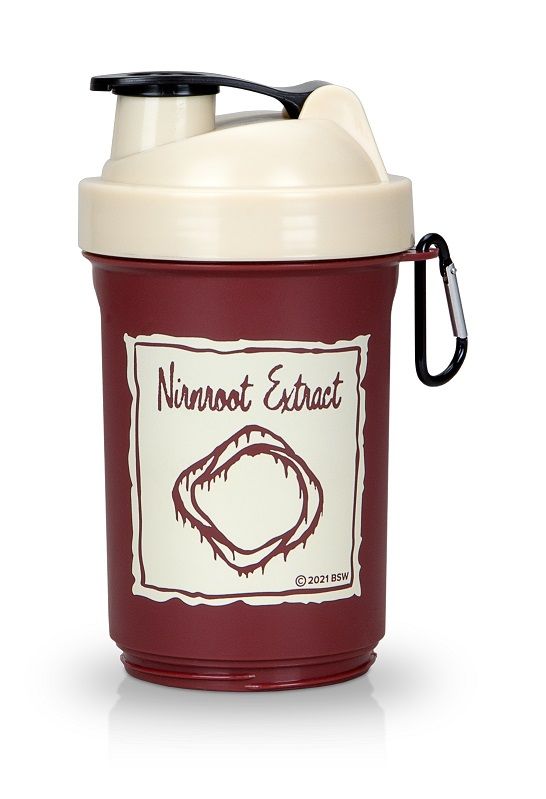 Fallout is a perennial favorite of the Gaming Crate, as some sort of Fallout swag has been included in most crates over the past few months. Loot Crate is even offering an exclusive Fallout T-shirt collection – which would look pretty nice hanging up next to your new Destiny T-shirt from the Death Gaming Crate.

The Gaming Crate retails for $28.95 and will go live on February 27 at 9pm PST. To learn more about the Death Gaming Crate, head over to the official Loot Crate website.

NEXT: Lawsuit Seeks To Delay Bethesda’s $7.5 Billion Sale To Microsoft 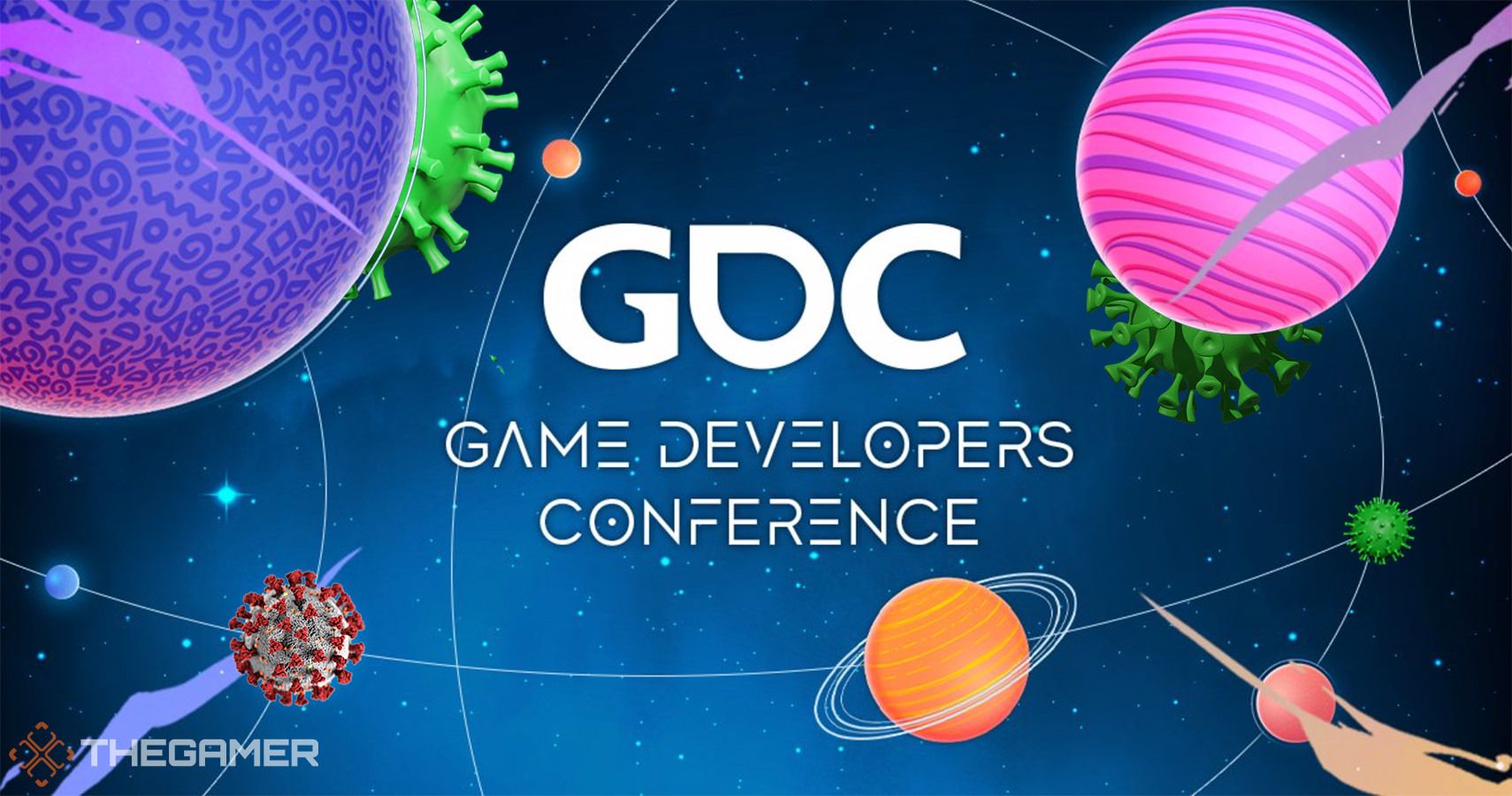