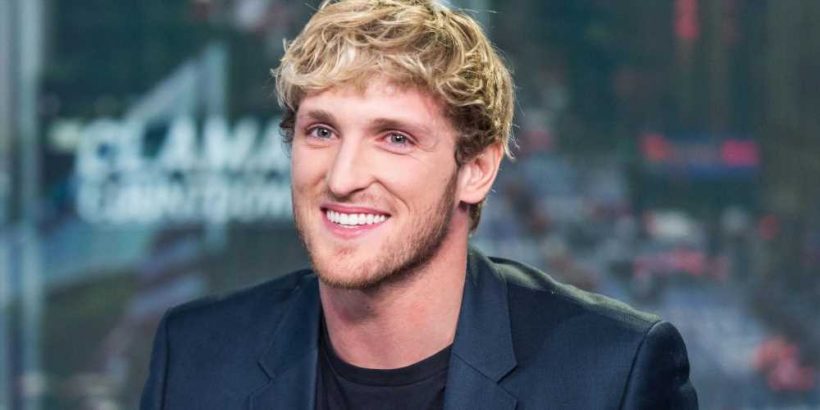 Most sensible people nowadays know that any project that involves NFTs in any way is something you probably shouldn't touch with a ten foot barge-pole. Even forgetting about all the negative impacts on the environment, the practice has become a non-stop cause of controversy over the past couple of years. If that wasn't enough to dissuade you from grabbing an NFT for yourself, perhaps the latest NFT controversy will.

Logan Paul has been a controversial character throughout the majority of his online career, although he's been keeping his head down recently by purchasing fake Pokemon cards and starring in WWE matches. He's been placed back in the spotlight now though, as a YouTuber called Stephen "Coffeezilla" Findeisen has conducted an investigative report into CryptoZoo (thanks Kotaku), an NFT game that Paul has promoted heavily on his podcast show Impaulsive.

For those unaware, CryptoZoo is essentially supposed to be a "really fun game that earns you money," a description right from the mouth of Logan Paul himself. In the game, you can buy zoo coins to spend on NFT eggs which hatch into animals. You can then breed these animals to make hybrids and sell them to make more zoo coins. The rarer to hybrid, the more zoo coins you bring in, and the more money you make.

It sounds good in theory, but the problem is that CryptoZoo has reportedly never been in a playable state, despite the fact that users have been spending up to $500,000 in the game. In fact, Coffeezilla reveals users purchased $2.5 million worth of eggs in the first day of these NFTs being available, without the game having launched at all. The zoo coin currency also managed to reach a market cap of over $2 billion before launch as well.

To make matter worse, a victim of the CryptoZoo scam going by the name of Helicopter Bob also revealed that the ability to retrieve your zoo coin yield didn't work on the launch of the game, and still doesn't work to this day. This means that for all the money that investors were funneling into CryptoZoo, nobody was able to get anything back. Those that invested with crypocurrency like Etheruem allegedly weren't even able to hatch the NFT eggs they'd purchased, with CryptoZoo support supposedly claiming the service was down.

Logan Paul himself remained pretty much radio silent during the whole fiasco, with many believing he'd abandoned the project altogether. When he did speak, Paul claimed that the reason for the disaster was due to drama behind the scenes, with the game's code allegedly being held hostage by a developer for a $1 million ransom. However, when Cofffeezilla reached out to the same dev, he claimed that he did indeed take the code, but was holding it hostage for money that Paul owed the development team for work on CryptoZoo.

Paul has responded to Coffeezilla's report, calling it "simply not true." He then went on to say that he will explain everything in the next episode of Impaulsive on January 3, in which he claims bad actors will be "exposed, explained, & held fully accountable." Both Paul and Coffeezilla have also invited each other other onto their own shows, although nothing is set in stone right now. No matter what happens next week, this entire saga is just another example that you probably shouldn't be spending thousands on JPEGs.