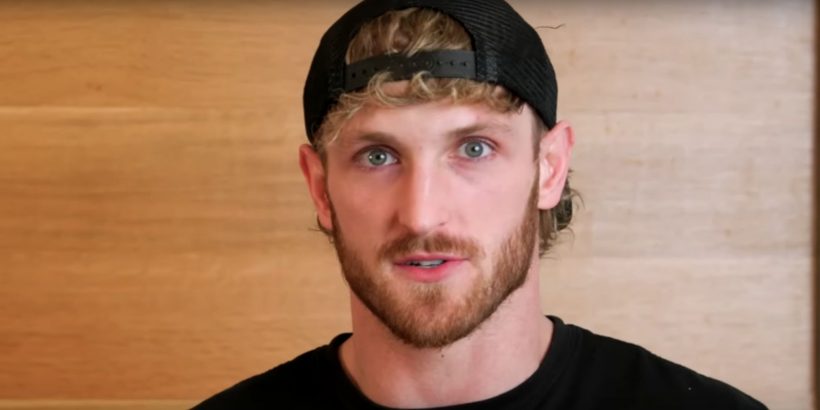 Earlier this week, a popular investigative YouTuber known as Stephen "Coffeezilla" Findeisen published the final episode of a report into Logan Paul's controversial NFT game CryptoZoo. Coffeezilla claimed that the entire project was a scam and that several users have lost millions of dollars even though the game hasn't yet been released. Paul hit back shortly after the video went live, claiming the allegations were "simply not true" and that bad actors would be "exposed, explained, & held fully accountable."

Logan Paul has now released a video on his YouTube channel in an attempt to debunk some of the accusations, also claiming that he's going to sue Coffeezilla over his report. Paul starts off by accusing Coffeezilla of lacking "journalistic integrity" for not mentioning that the developer who was said to be holding the game's source code ransom had previous criminal convictions, two for robbery and one for obstructing the legal process.

He also explains that this developer allegedly lied about having thirty engineers working on CryptoZoo, as it transpired the developer only had three. If you're asking yourself why someone would hire a developer with multiple felonies, Paul claims that the decision to hire him was made by someone on the team called Eddie Ibanez, who Paul recently discovered is an infamous con artist who has scammed several people in the past. Paul doesn't explain why he worked with Ibanez despite his reputation.

Another of the accusations that Paul throws at Coffeezilla is that he allowed the "illegal recording" of his manager's phone call without his permission and then posted it online. It's worth noting that while the recording of private phone calls is illegal in some states, Coffeezilla is based in Texas, a state which allows phone call recordings as long as one participant consents.

Paul also claims that before publishing his videos, Coffeezilla only reached out personally once on Christmas Eve, the day after the first episode of his report went live. Paul admits that Coffeezilla reached out to his manager twice, although criticizes the creator for not contacting him earlier. Coffeezilla has responded to this accusation via his personal Twitter account, revealing that he did contact Paul and his manager on Instagram and Twitter respectively over a year before his videos went live.

Paul then spends the rest of his video describing how bad it feels to be targeted by Coffeezilla after "years of personal reform" and promises that CryptoZoo is still coming, with a release date of 2023/2024. He also talks directly to Coffeezilla during the video, claiming that he'll see the creator in court and suggesting that he "hire a good lawyer."

It's safe to say that Logan Paul isn't backing down from this without a fight, although it's difficult to see him winning any court battles with the evidence he has on hand at the moment. Most of his fans haven't taken the video well either, criticizing Paul for not apologizing to the people that lost money in CryptoZoo and for the general lack of accountability on display. Paul might not be willing to let his NFT project die just yet, but he's quickly running out of allies.