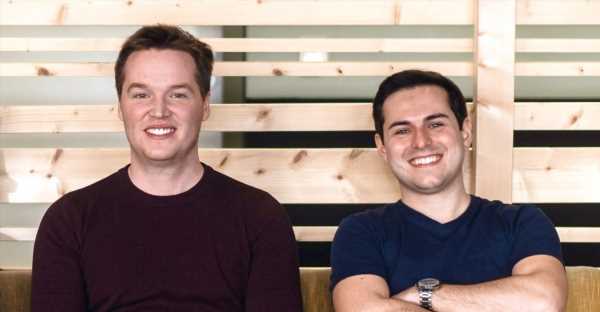 Kubernetes  has revolutionized how businesses build, test, deploy, and scale their applications. Emerging from the vaults of Google back in 2014, the container orchestration platform has been adopted by small and large companies alike, from Box and BlackRock through to IBM and Spotify.

As one of the world’s most popular open source projects, Kubernetes serves to automate many of the resource-intensive manual processes involved in managing containerized applications. Containers are software packages that contain all the components needed to deploy applications in public and hybrid clouds, on-premise datacenters, wherever — they ensure that an application plays ball across all environments. Moreover, Kubernetes helps accelerate development velocity and agility at a time when companies are increasingly moving to the cloud and microservices software architecture.

But when a company says that it has “adopted Kubernetes,” it likely means that a dozen or so people in its IT department — rather than developers — have access to Kubernetes for running the production system. That leaves hundreds or thousands of a company’s engineers building software that could also be running on Kubernetes from the get go, but isn’t.

This is something that Loft Labs is seeking to address, with a commercial and open source product suite that promises “truly cloud-native engineering practices” including unimpeded, self-service access to Kubernetes. And to help extend its reach into developer teams of all sizes, Loft Labs this week announced a $4.6 million seed round of funding.

“Today, IT typically has to provision resources manually for software engineers and developers, or the company does not give engineers access to any cloud resources at all,” Loft Labs cofounder and CEO Lukas Gentele told VentureBeat. “Most software engineering is done entirely on the developer’s laptop, but applications are increasingly designed for scale and for running in the cloud in a distributed way. That makes it very hard for developers to work on their local laptop.”

Founded out of San Francisco in 2019, Loft Labs has open-sourced several Kubernetes projects, including developer tool DevSpace, which is a Docker-Compose alternative that helps engineers build, test, and debug applications inside Kubernetes; Kiosk, which adds multi-tenancy functionality to Kubernetes clusters; JSPolicy, a JavaScript-based policy engine; and Vcluster, a virtual cluster tool that helps engineers spin up lightweight virtual Kubernetes (namespaces) clusters that run inside an underlying Kubernetes cluster.

Tying together these various open source strands its the company’s commercial product known simply as Loft, launched last August, which enables enterprises to “scale self-service access” to Kubernetes across the engineering workforce. 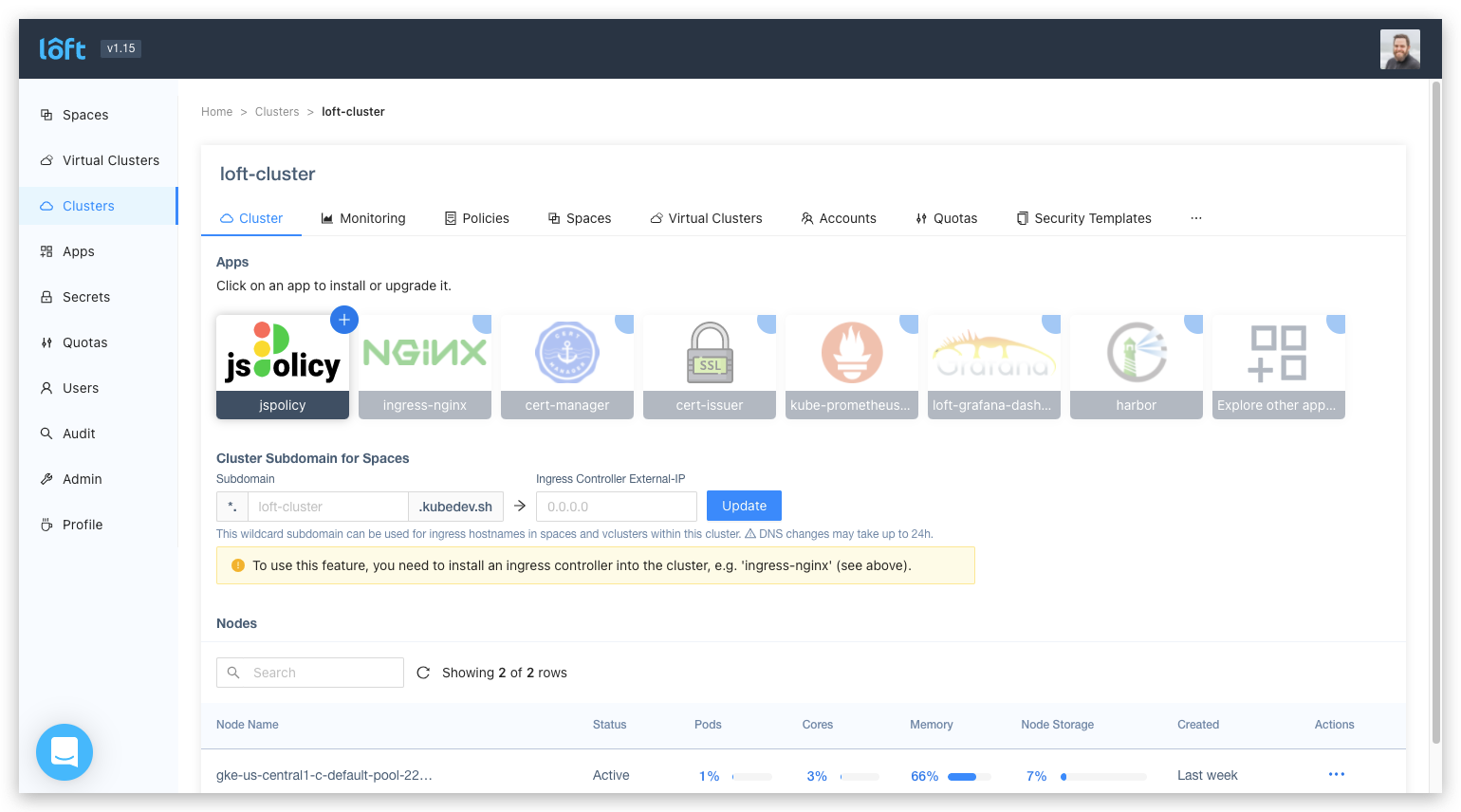 With Loft, companies can give their engineers direct access to cloud resources through a self-service Kubernetes offering, enabling developers to provision their own computing resources without extensive spadework needed on the IT side.

Loft Labs claims a number of Fortune 500 companies as clients, including “one of the world’s largest car manufacturers” and a major U.S. financial institution. In terms of customers it’s willing to name-check, though, these include Gusto, Urbint, and HqO.

But it’s this early traction, alongside its revenue growth, that has seen Loft Labs raise a $4.6 million seed round of funding led by Fusion Fund, an early-stage venture capital fund that has previously backed the likes of Lyft and Elon Musk’s SpaceX. Other investors in the round include RTP Seed, Emergent Ventures, Berkeley SkyDeck Fund, and Puppet CTO Abby Kearns.

It’s certainly true that if you want to know what’s hot in technology, follow the money. Kubernetes has spurred a burgeoning ecosystem of commercial companies, and investors have shown that they are eager to join the party — just last month, Kubernetes operations management platform Rafay raised $25 million. And over the past year, numerous companies from the Kubernetes space have attracted the attentions of bigger tech companies, including New Relic, which snapped up Kubernetes observability platform Pixie Labs; Red Hat, which bought Kubernetes security startup StackRox; Rapid7, which acquired Alcide; and Cisco, which bought not one but two Kubernetes companies.

Elsewhere, there is even a dedicated startup accelerator and incubator called Kubeshop, majority-owned by Insight Partners and Veeam cofounder Ratmir Timashev, that serves as a Kubernetes product pipeline by “nurturing and funding” open source software development.

According to Gentele, it’s the “accelerated pace of Kubernetes adoption” across that spectrum that has these dollars flowing. “It is quickly becoming the de facto computing resource, and companies are accelerating their investments into Kubernetes technologies,” he explained. “In previous years, Kubernetes has been more of an exploration and research topic for a lot of companies, but enterprises are now starting to really double down on it and want to rollout Kubernetes internally much more exhaustively than just to a few teams.”